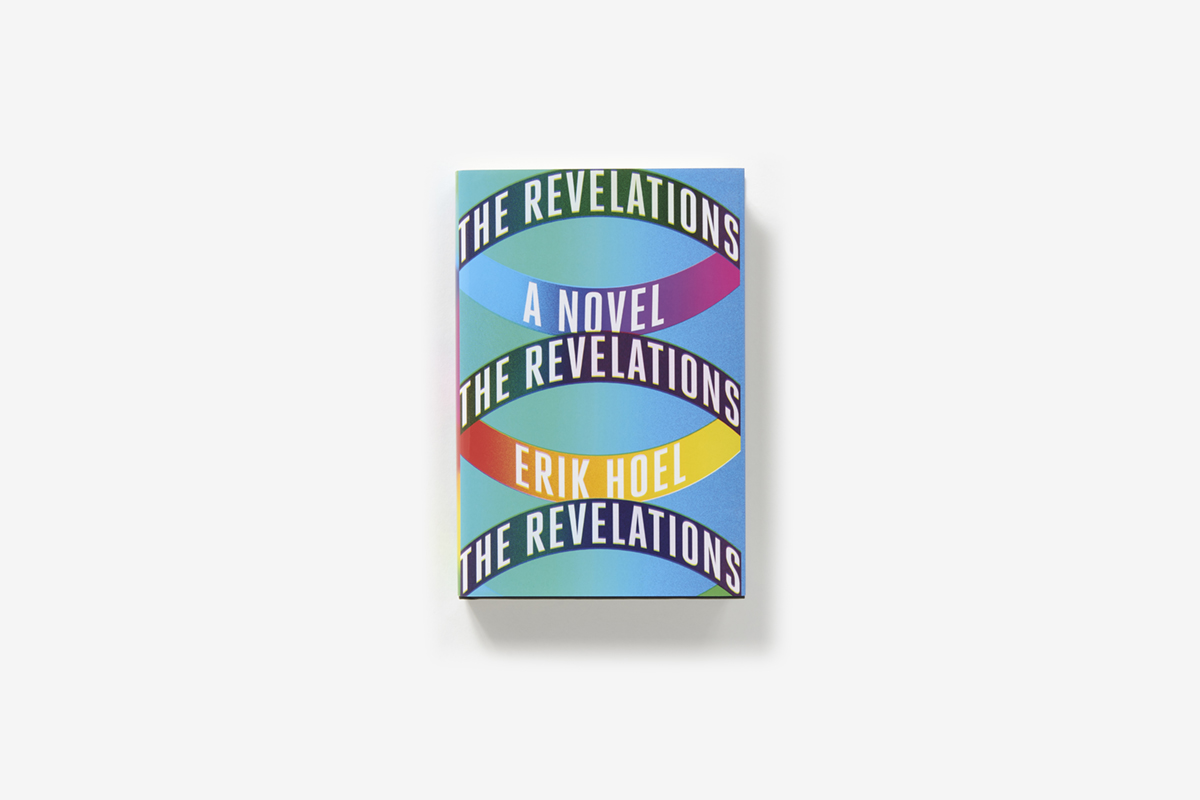 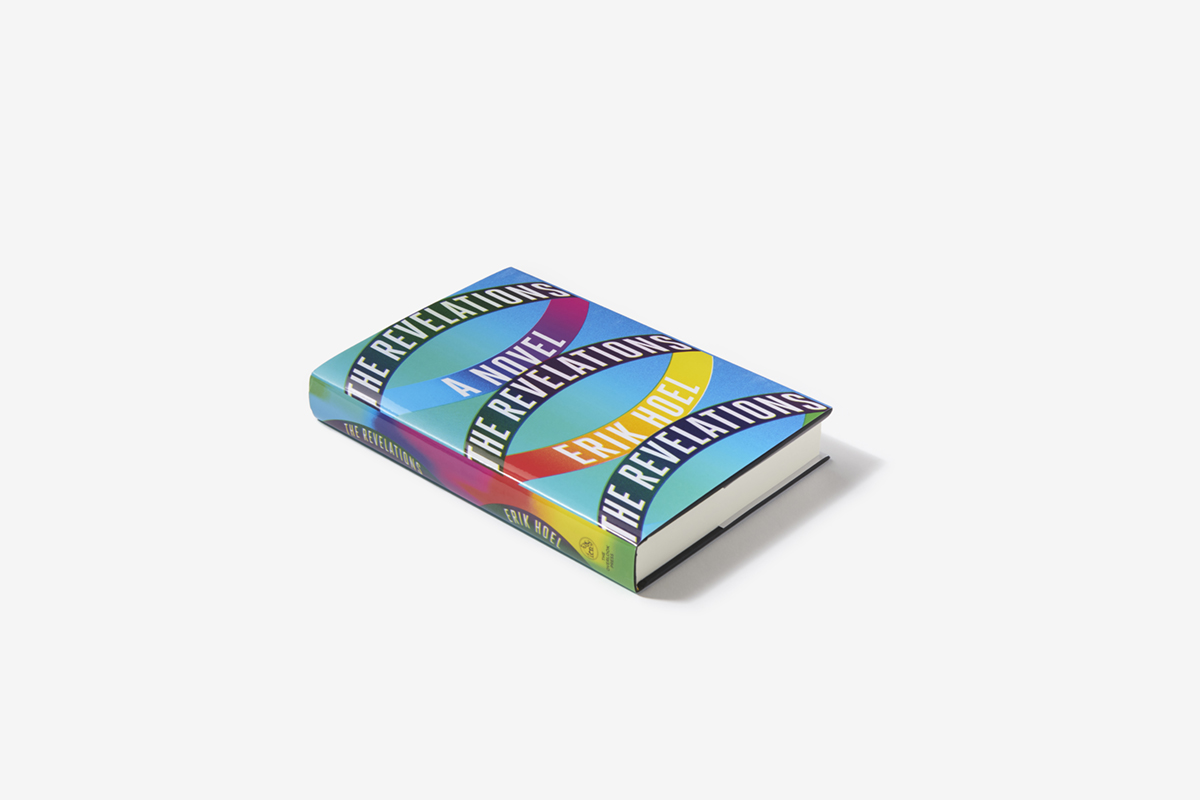 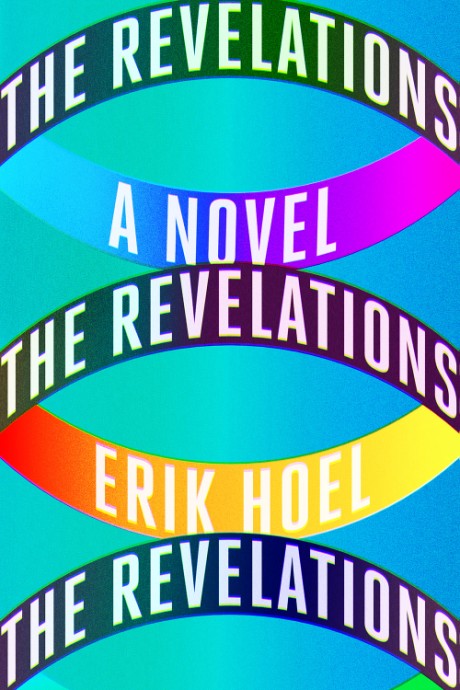 An edgy and ambitious debut about neuroscience, death, and the search for the theory of human consciousness, by a powerful new voice in contemporary literary fiction