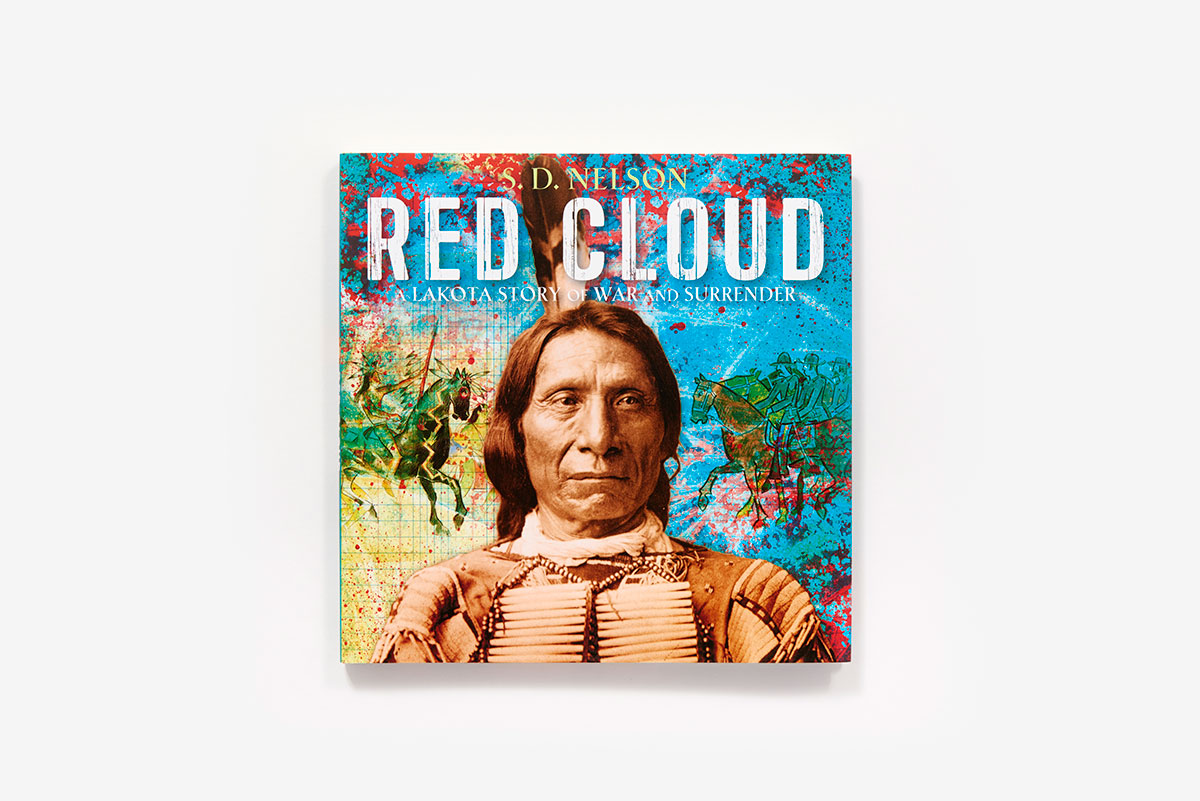 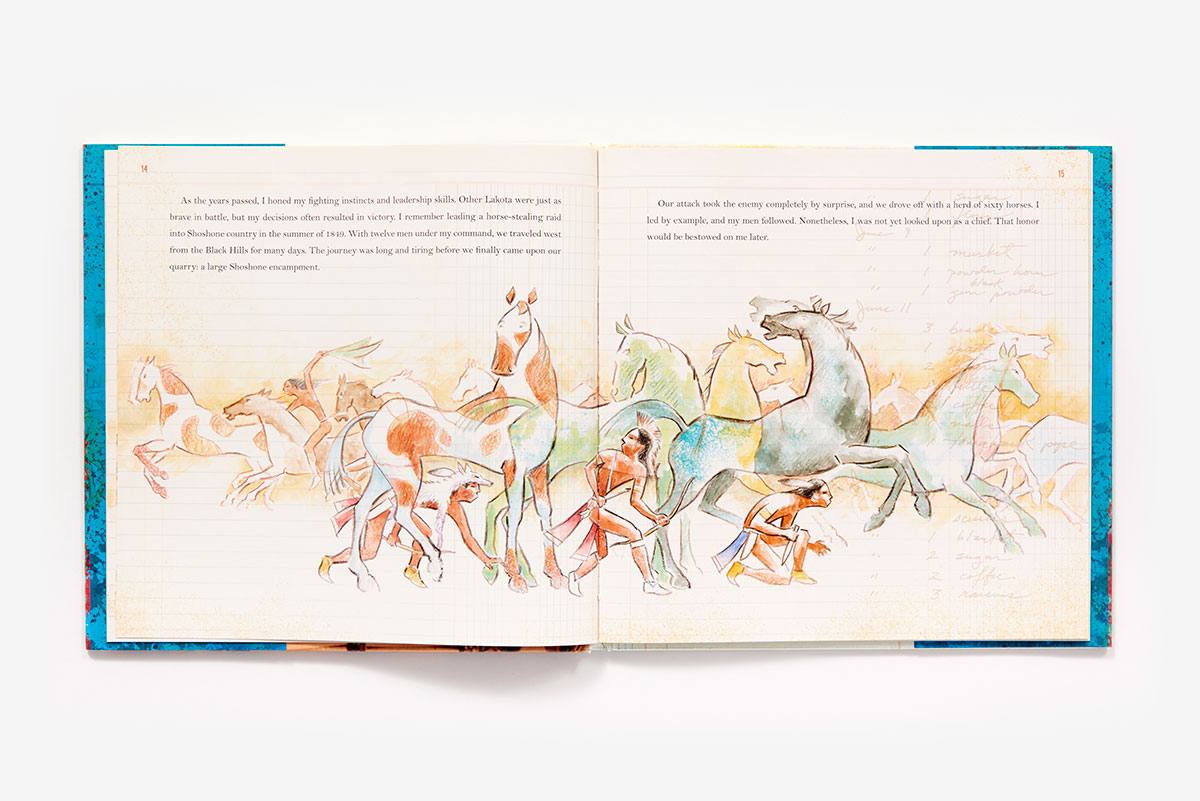 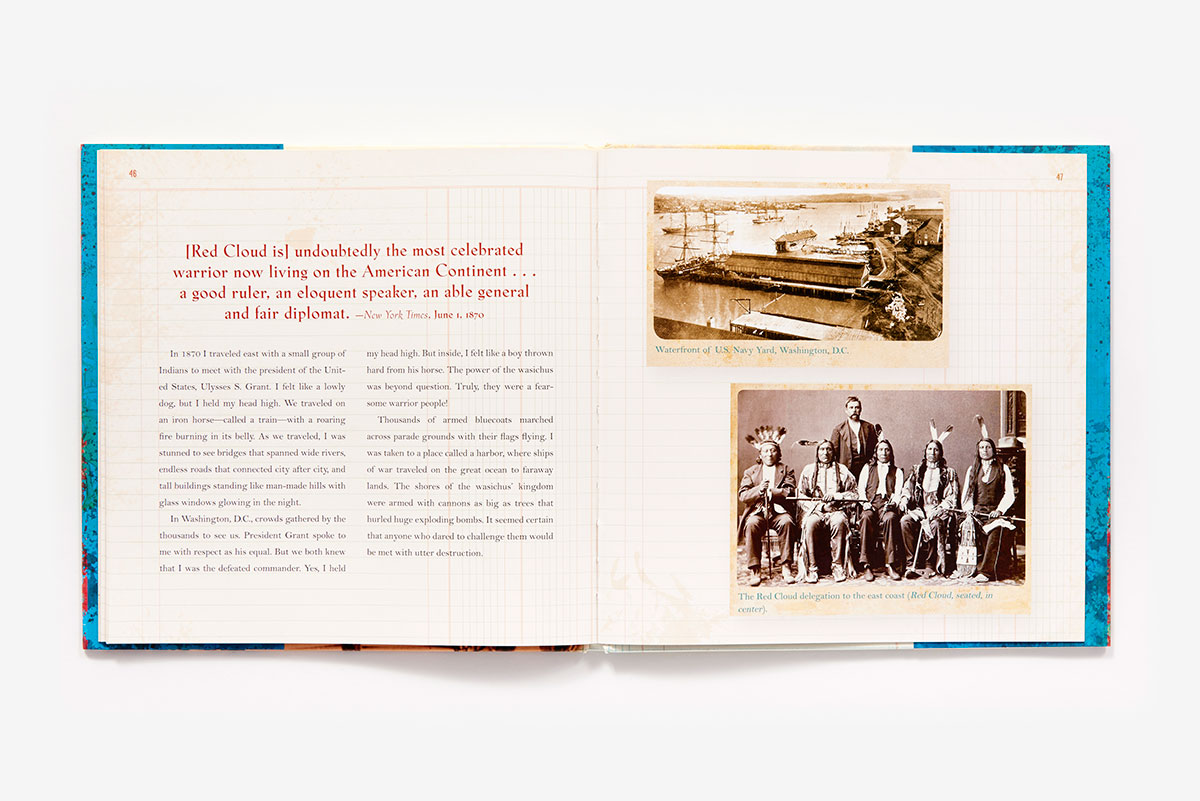 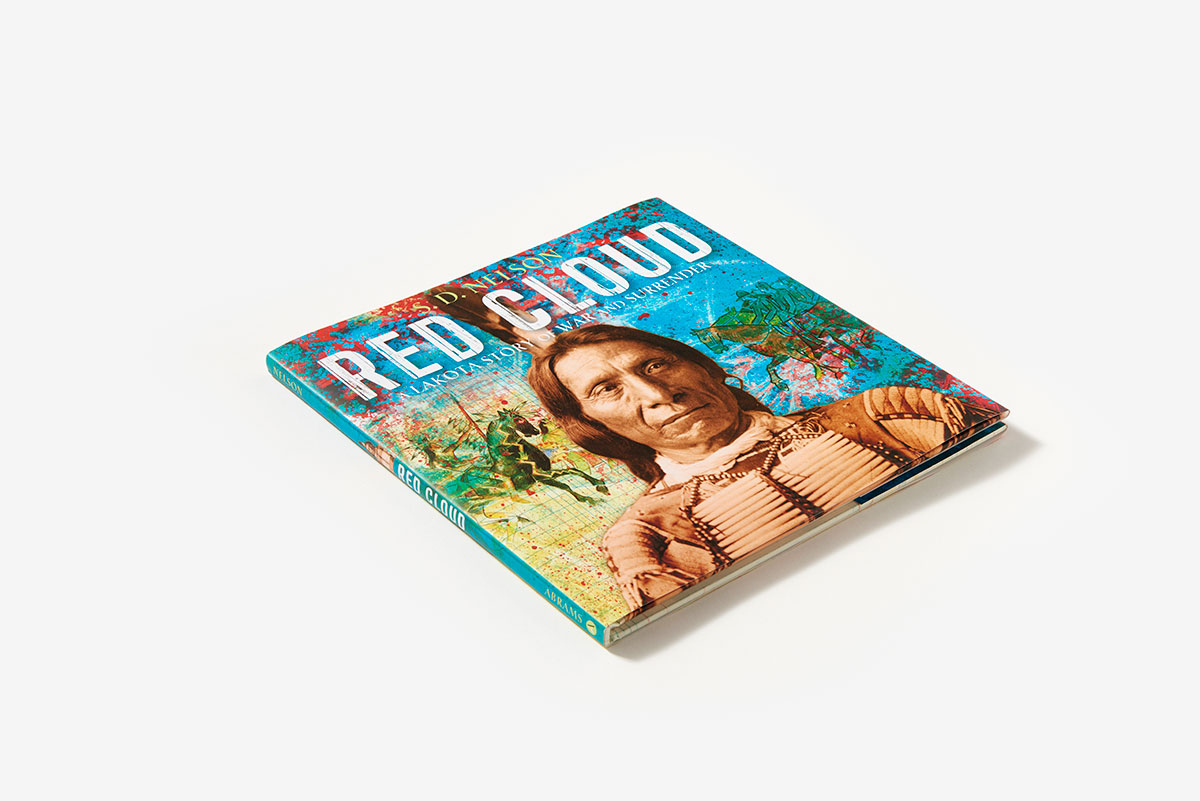 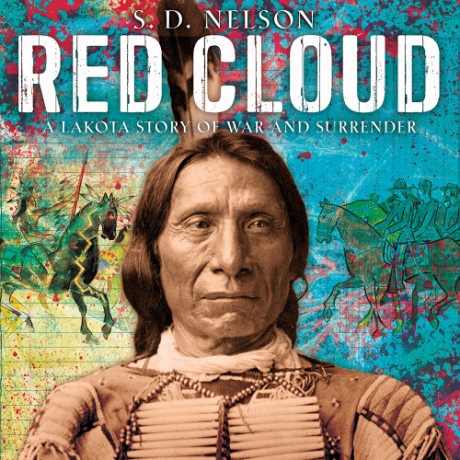 A Lakota Story of War and Surrender

Red Cloud (1822–1909) was a great warrior and chief of the Lakota. Told from his perspective, Red Cloud: A Lakota Story of War and Surrender describes the events that brought him to prominence as a leader of his people and how he came to surrender them to the wasichus (White Man), ending their way of life on the Great Plains.

From the intrusion of white settlers into Lakota territory, to the treaties signed with the U.S. government, and to the many subsequent battles, Red Cloud explains how the Lakota became the only nation to win a war against the U.S. Army on American soil. However, unlike fellow warriors Crazy Horse and Sitting Bull, Red Cloud eventually came to accept the inevitable advance of white civilization. He submitted to change and moved his followers onto a reservation. The story concludes with Red Cloud’s trip to the East Coast, where he visited New York City and met President Ulysses S. Grant.

Award-winning author and member of the Standing Rock Sioux tribe S. D. Nelson reinterprets the nineteenth-century Lakota ledger-art style to give authenticity to the story as he brings to light one of the most controversial members of the Lakota tribe, Red Cloud. Backmatter includes a timeline.

**STARRED REVIEW** "The story, at once inspiring and sad, is expanded and enriched by Nelson's beautiful ink, watercolor, and colored-pencil illustrations executed in the nineteenth-century Lakota ledger-book style...The result is an excellent volume for both independent reading and classroom use." —Booklist

"This book's vibrant art is inspired by historical Plains ledger art; the sketches, colored pencil and bright watercolor washes, stand out against the ledger lines...One of the strongest elements of the book is its focus on treaties as symbols of nation-to-nation relationships." —The Horn Book

S. D. Nelson is a member of the Standing Rock Sioux Tribe in the Dakotas. He is the award-winning author and illustrator of a number of books. He lives in Flagstaff, Arizona.