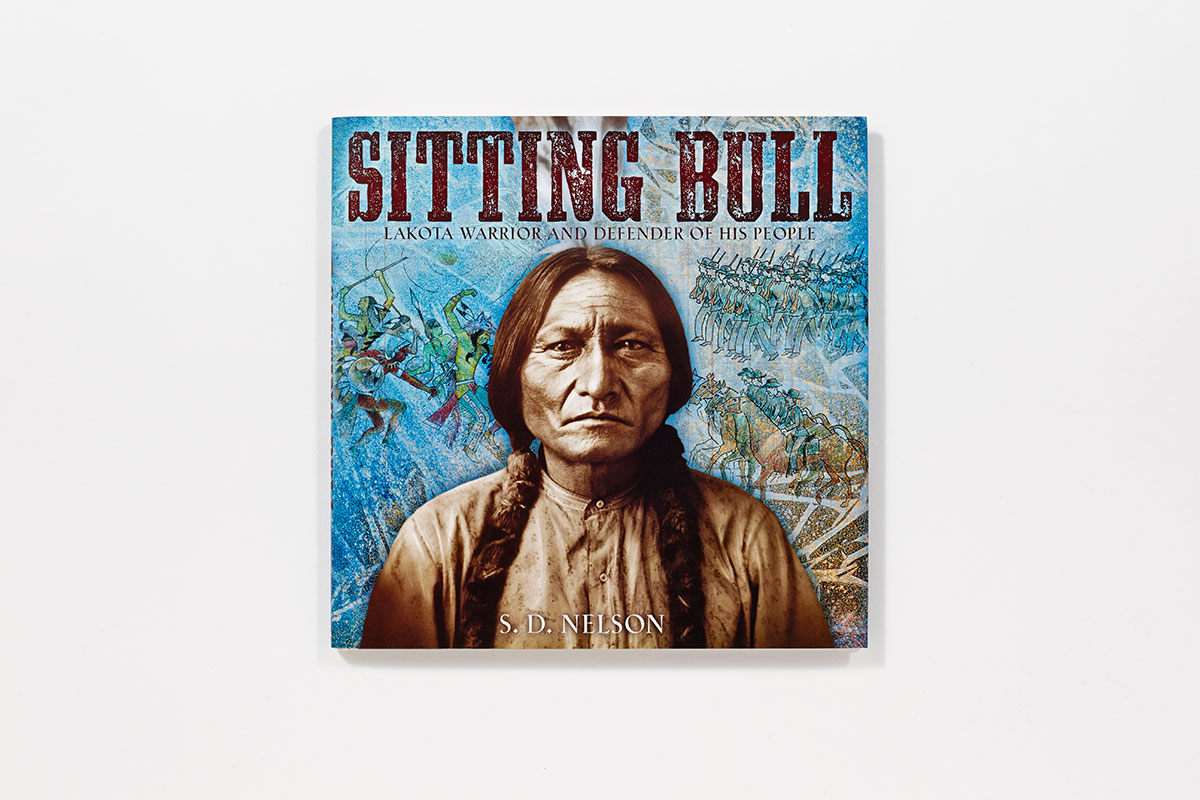 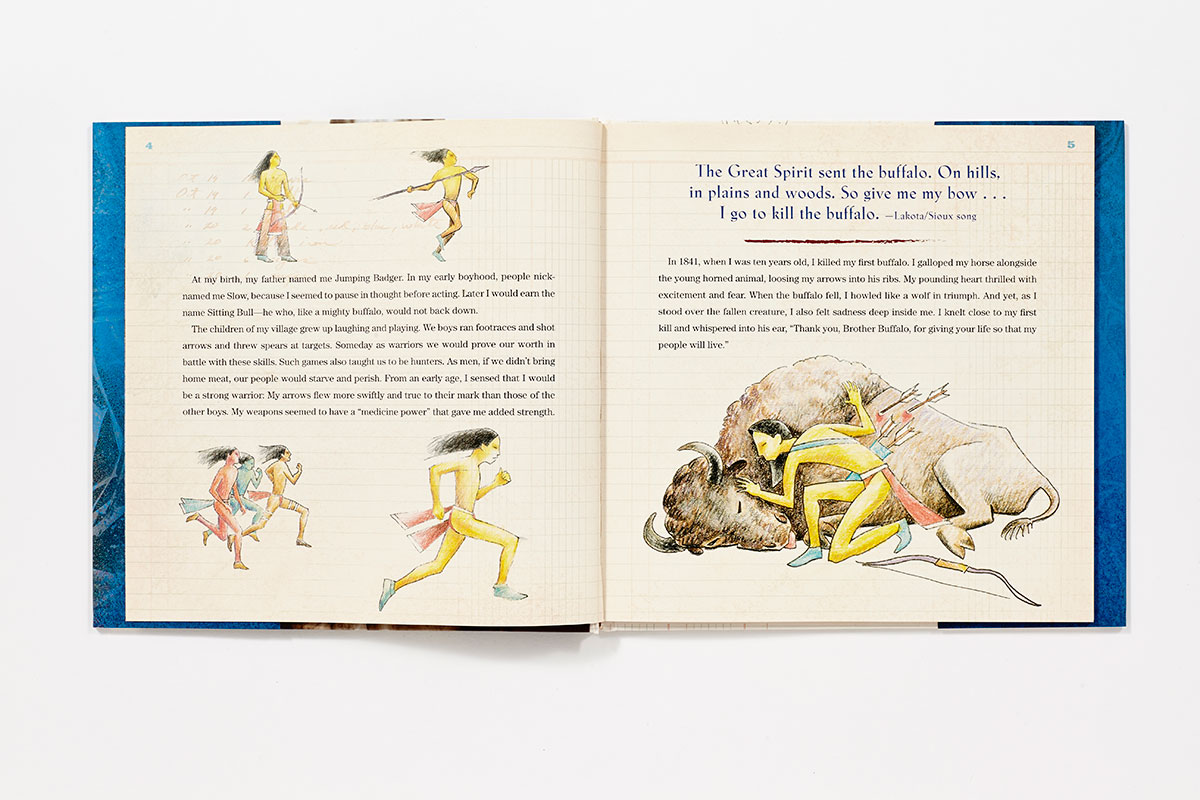 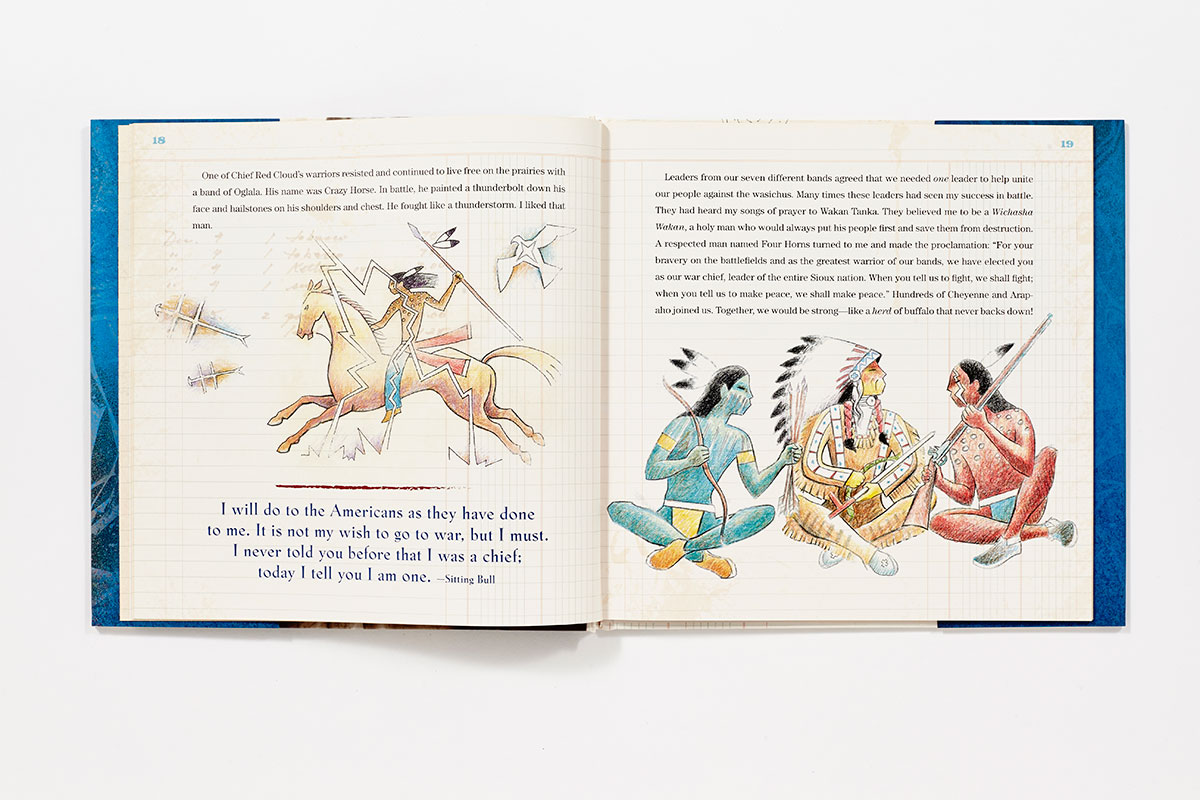 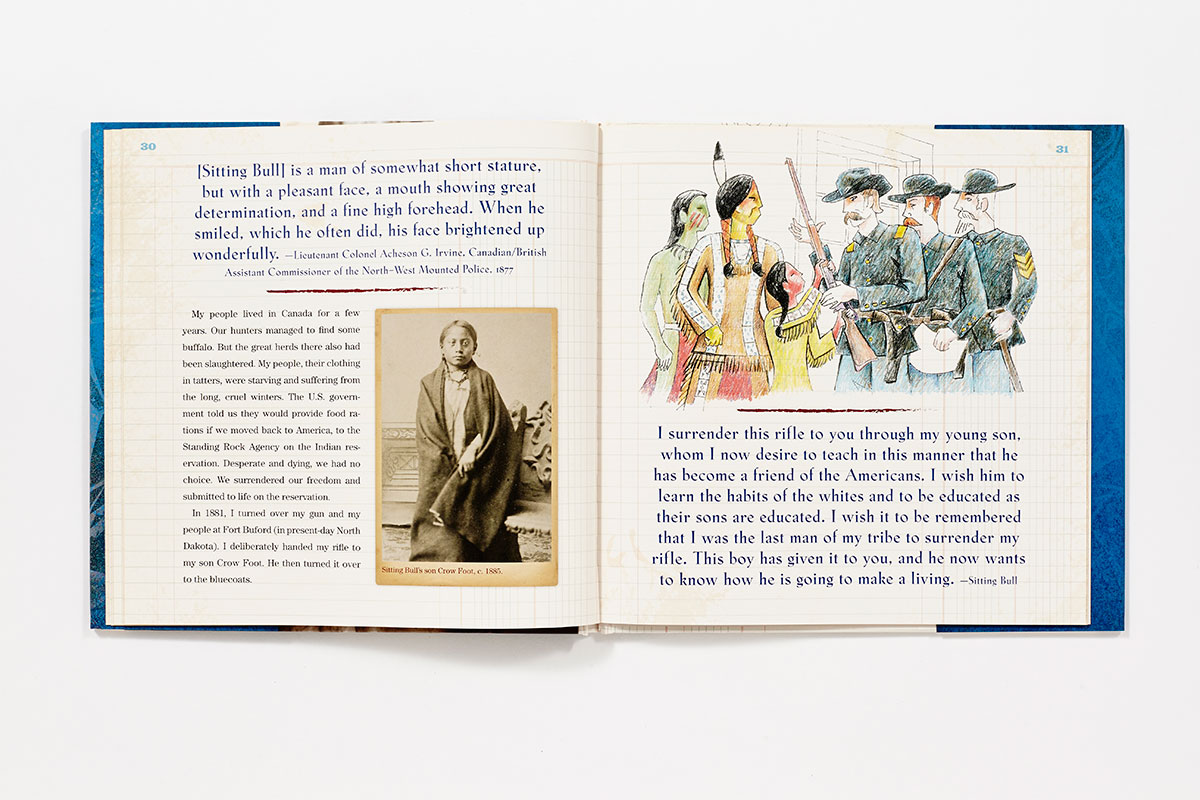 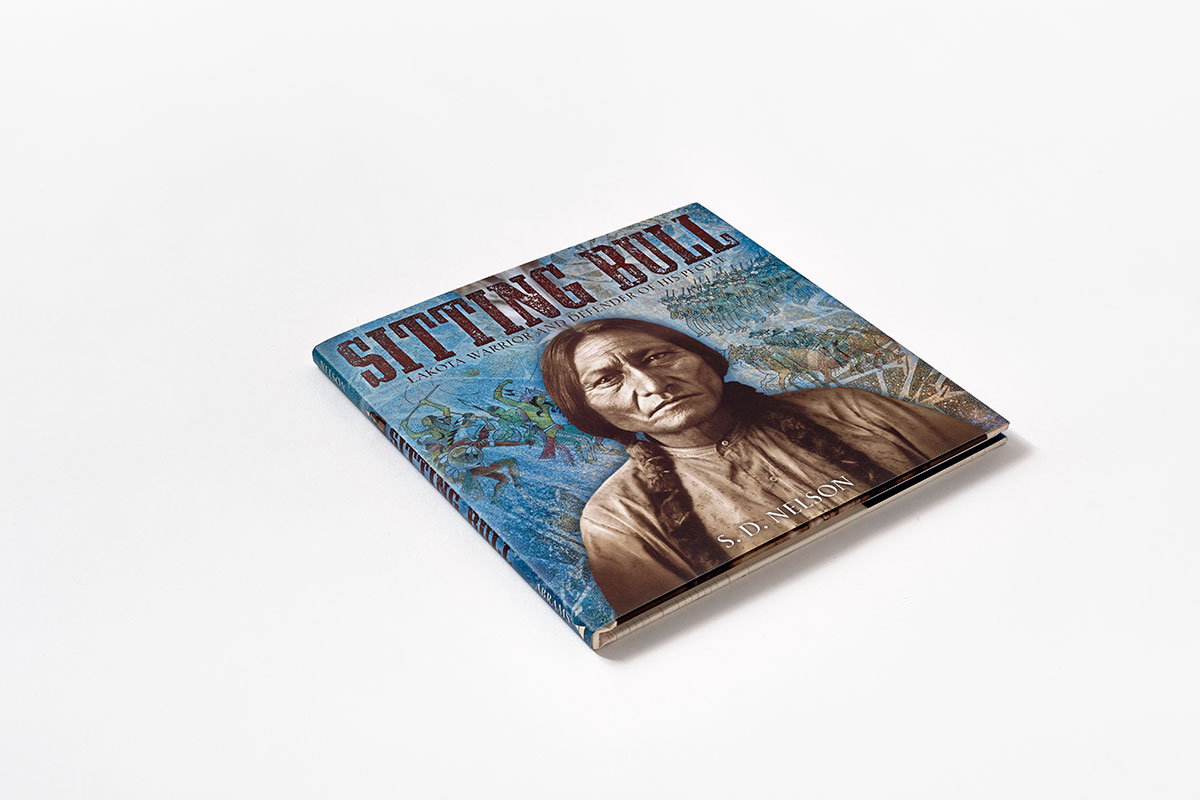 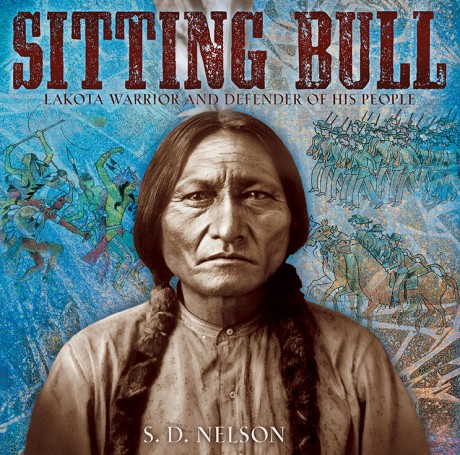 Lakota Warrior and Defender of His People

Sitting Bull (c. 1831–1890) was one of the greatest Lakota/Sioux warriors and chiefs who ever lived. He was eventually named war chief, leader of the entire Sioux nation—a title never before bestowed on anyone. As a leader, Sitting Bull resisted the United States government’s attempt to move the Lakota/Sioux to reservations for more than twenty-five years.

From Sitting Bull’s childhood—killing his first buffalo at age ten—to being named war chief, to leading his people against the U.S. Army, and to his surrender, Sitting Bull: Lakota Warrior and Defender of His People brings the story of the great chief to light. Sitting Bull was instrumental in the war against the invasive wasichus (White Man) and was at the forefront of the combat, including the Battles of Killdeer Mountain and the Little Bighorn. He and Crazy Horse were the last Lakota/Sioux to surrender their people to the U.S. government and resort to living on a reservation.

Award-winning author and member of the Standing Rock Sioux tribe S. D. Nelson intersperses archival images with his own artwork, inspired by the ledger-art drawings of the nineteenth-century Lakota. Through the art and riveting story, Nelson conveys how Sitting Bull clung to his belief that the Lakota were a free people meant to live, hunt, and die on the Great Plains.

"Nelson...will leave readers with a rich picture of this noble figure's personal and cultural context. Solidly historical and far more heartfelt than those on the overcrowded shelf of assignment-fodder profiles."
Kirkus Reviews —

STARRED REVIEW
"The book is engagingly told in the first person, with Sitting Bull describing his childhood training to be a warrior and a hunter...The book is visually appealing, combining art inspired by ledger book art style (a note explains that American Indians incarcerated on military bases sometimes were given discarded books in which to draw) with period photographs and quotations, demonstrating the intersection of two cultures in a tangible manner... this portrait of a committed leader provides a unique perspective on the man and his time period."
School Library Journal —

STARRED REVIEW
“Told through a calm but doomed first-person narrative, this enthralling biography recounts the life of the great chief and warrior Sitting Bull and the defeat of his fellow Sioux… Nelson draws upon the Ledger Book Art tradition developed by Plains Indians in the late-nineteenth century to illustrate key moments in Sitting Bull’s life. With an often shocking bluntness, heightened by a papery flatness, these colorful and dynamic drawings depict buffalo hunts, dances, and battles. A tragic true story told in powerfully subdued tones.”

S. D. Nelson is a member of the Standing Rock Sioux tribe in the Dakotas. He is the award-winning author and illustrator of Black Elk’s Vision—recipient of a Western Writers of America Spur Storyteller Award and named a Chicago Public Library Best of the Best. He lives in Flagstaff, Arizona. Visit him online at sdnelson.net.