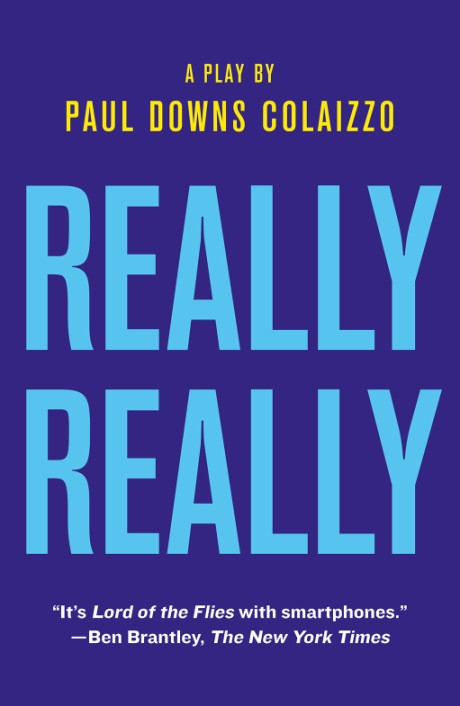 When morning-after gossip about privileged Davis and ambitious Leigh turns ugly, self-interest collides with the truth and the resulting storm of ambiguity makes it hard to discern just who's a victim, who's a predator, and who's a Future Leader of America. All that's certain is when the veneer of loyalty and friendship is stripped back, what's revealed is a vicious jungle of sexual politics, raw ambition, and class warfare where only the strong could possibly survive.