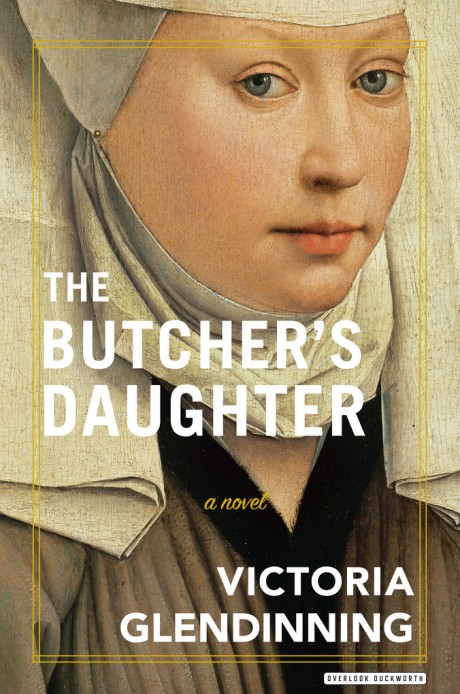 In 1535, England is hardly a wellspring of gender equality; it is a grim and oppressive age where women—even the privileged few who can read and write—have little independence. In The Butcher's Daughter, it is this milieu that mandates Agnes Peppin, daughter of a simple country butcher, to leave her family home in disgrace and live out her days cloistered behind the walls of the Shaftesbury Abbey. But with her great intellect, she becomes the assistant to the Abbess and as a result integrates herself into the unstable royal landscape of King Henry VIII.As Agnes grapples with the complex rules and hierarchies of her new life, King Henry VIII has proclaimed himself the new head of the Church. Religious houses are being formally subjugated and monasteries dissolved, and the great Abbey is no exception to the purge. The cosseted world in which Agnes has carved out for herself a sliver of liberty is shattered. Now, free at last to be the master of her own fate, she descends into a world she knows little about, using her wits and testing her moral convictions against her need to survive by any means necessary . . .The Butcher's Daughter is the riveting story of a young woman facing head-on the obstacles carefully constructed against her sex. This dark and affecting novel by award-winning author Victoria Glendinning intricately depicts the lives of women in the sixteenth century in a world dominated by men, perfect for fans of Wolf Hall and Philippa Gregory.