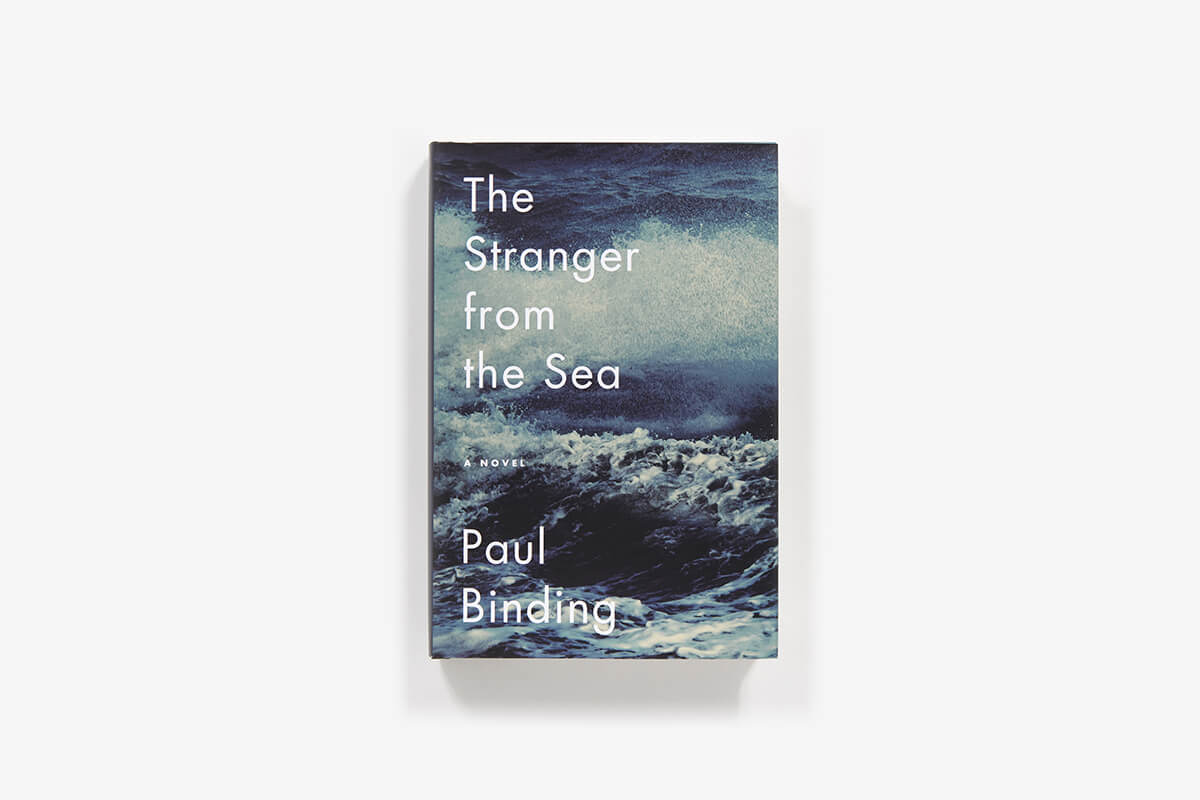 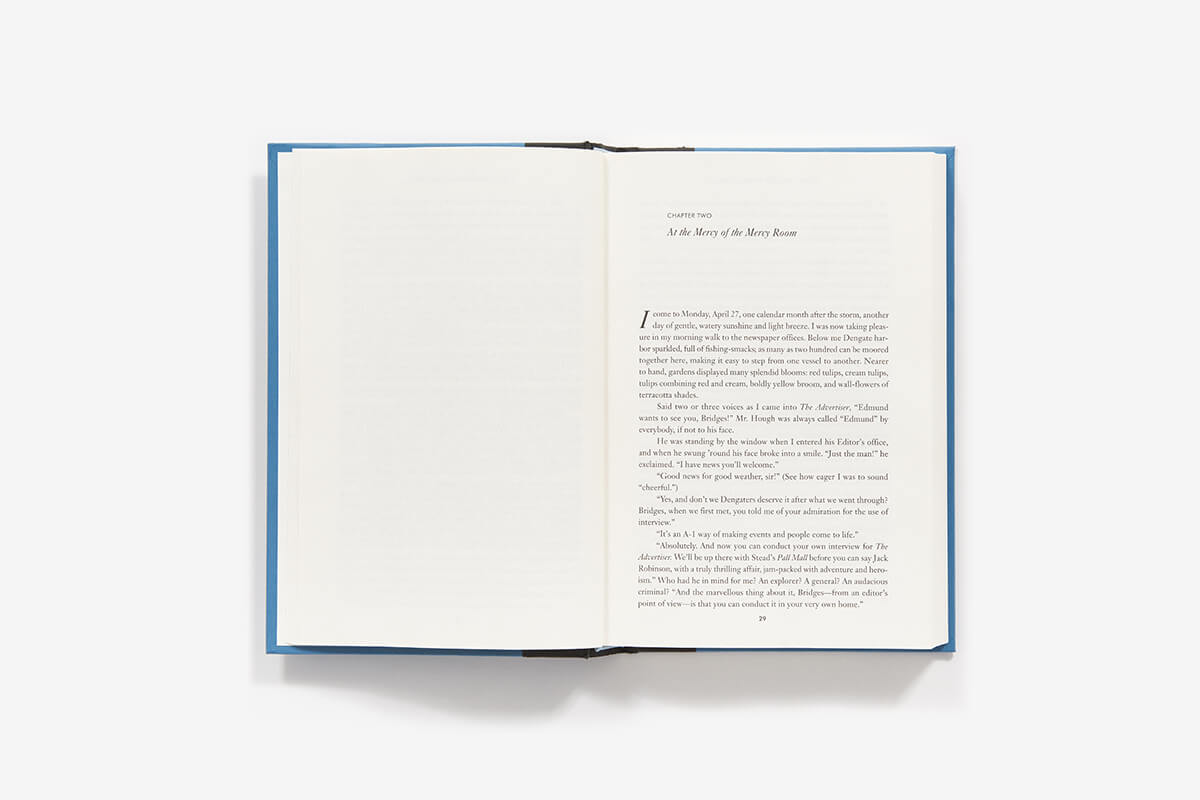 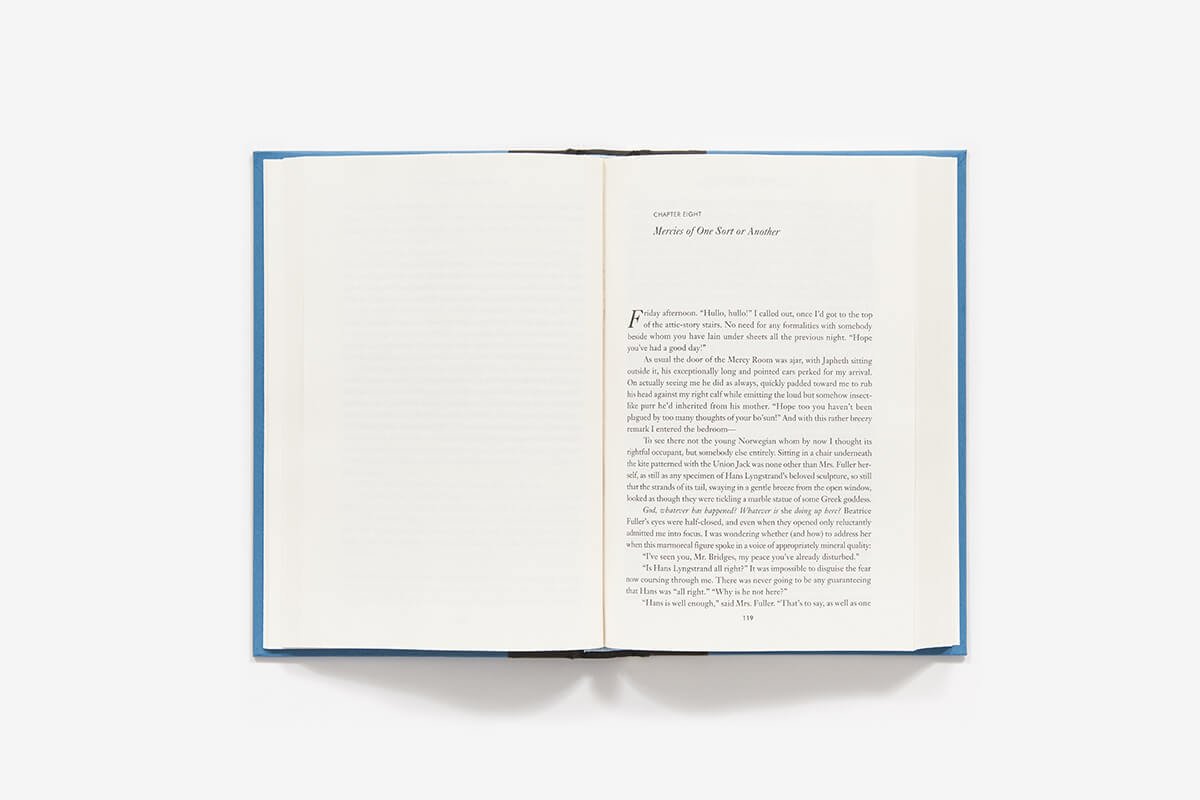 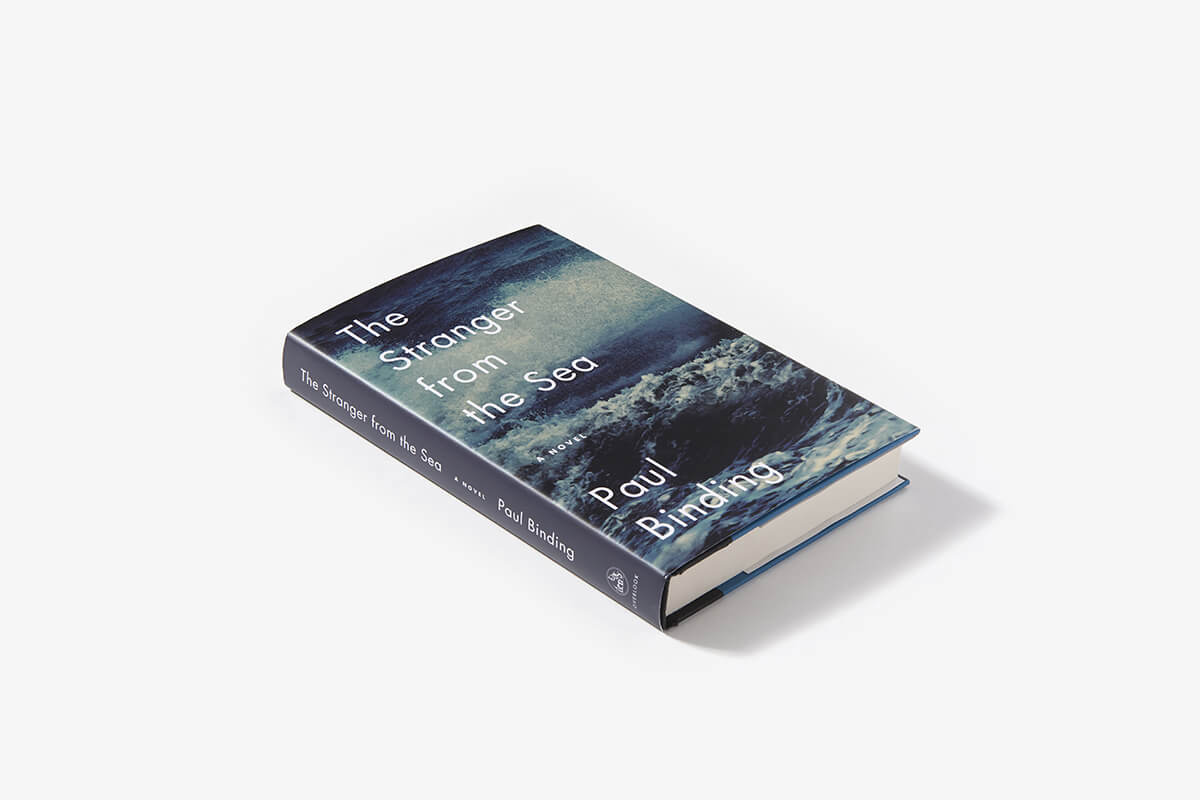 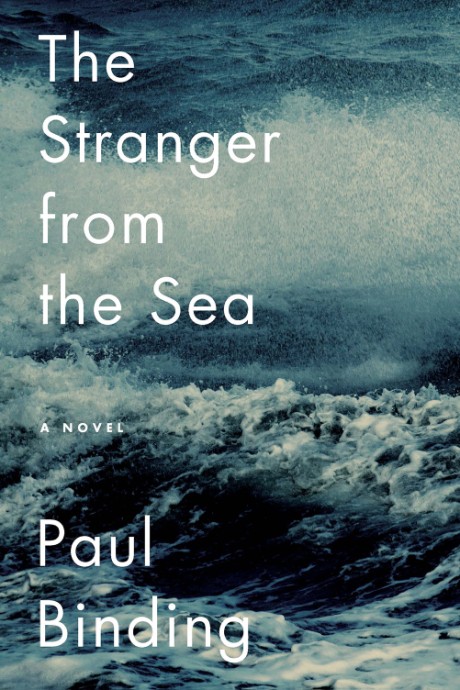 The Stranger from the Sea

After a ferocious early springtime storm, young Norwegian sailor Hans Lyngstrand is shipwrecked in the English Channel near the coastal Kent town of Dengate; he is one of few survivors. Soon after, aspiring journalist Martin Bridges takes a job as the reporter at the local newspaper. A loner by nature, he’s a curiosity to the nosy townspeople, the gregarious editor of the paper, and his melodramatic landlady, whose own private life is fraught by the unexplained absence of her son and suspicious disappearance of her husband.But when Hans moves into the “Mercy Room” of Martin’s boardinghouse to convalesce and Martin’s editor assigns him the task of interviewing the young sailor, it upends his otherwise uneventful world. Hans tells him of his travels at sea, how he survived the shipwreck—and of his encounter with a ferocious sailor vowing to seek revenge, who Hans believes may still be alive. So begins a complex friendship between the two young men that will cause Martin to reexamine his past and future ambitions and his relationships with everyone around him.In The Stranger from the Sea, the backstories Paul Binding creates for Ibsen’s classic Lady from the Sea characters unfold in tandem with the secret romances, rivalries, and heartaches of a seemingly unremarkable town. The result is a transporting, lyrical, and quietly captivating period piece that will mesmerize readers from its opening pages.