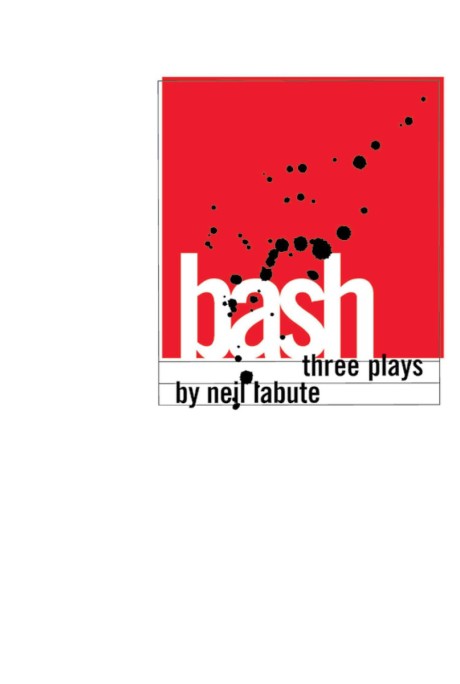 Neil LaBute burst onto the American theater scene with the premiere of BASH at NYC's Douglas Fairbanks Theater in 1999 in a wildly praised production that featured Calista Flockhart, Paul Rudd, and Ron Eldard. It went on to play at the Almeida Theatre in London and since then has seen hundreds of productions across the U.S. and around the world. These three provocative one-act plays examine the complexities of evil in everyday life and thrillingly exhibit LaBute's signature raw lyrical intensity. Ablaze with the muscular dialogue and searing artistry that immediately established him as a major playwright, BASH is enduringly brilliant—classic and essential Neil LaBute. In Medea Redux, a young woman relates her complex and ultimately tragic relationship with her high school English teacher; in Iphigenia in Orem, a businessman confides to a stranger in a Las Vegal hotel room about a chilling crime; and in A Gaggle of Saints, a young couple separately recounts the violent events of an anniversary weekend in New York City.

Neil LaBute's plays include bash, Reasons to Be Happy, The Money Shot, and The Way We Get By. His films include In the Company of Men, Your Friends and Neighbors, The Shape of Things, Some Velvet Morning, and Dirty Weekend. Television includes Billy & Billie and Van Helsing. He is a Lucille Lortel Playwrights' Sidewalk Inductee and a recipient of a Literature Award from the American Academy of Arts and Letters.