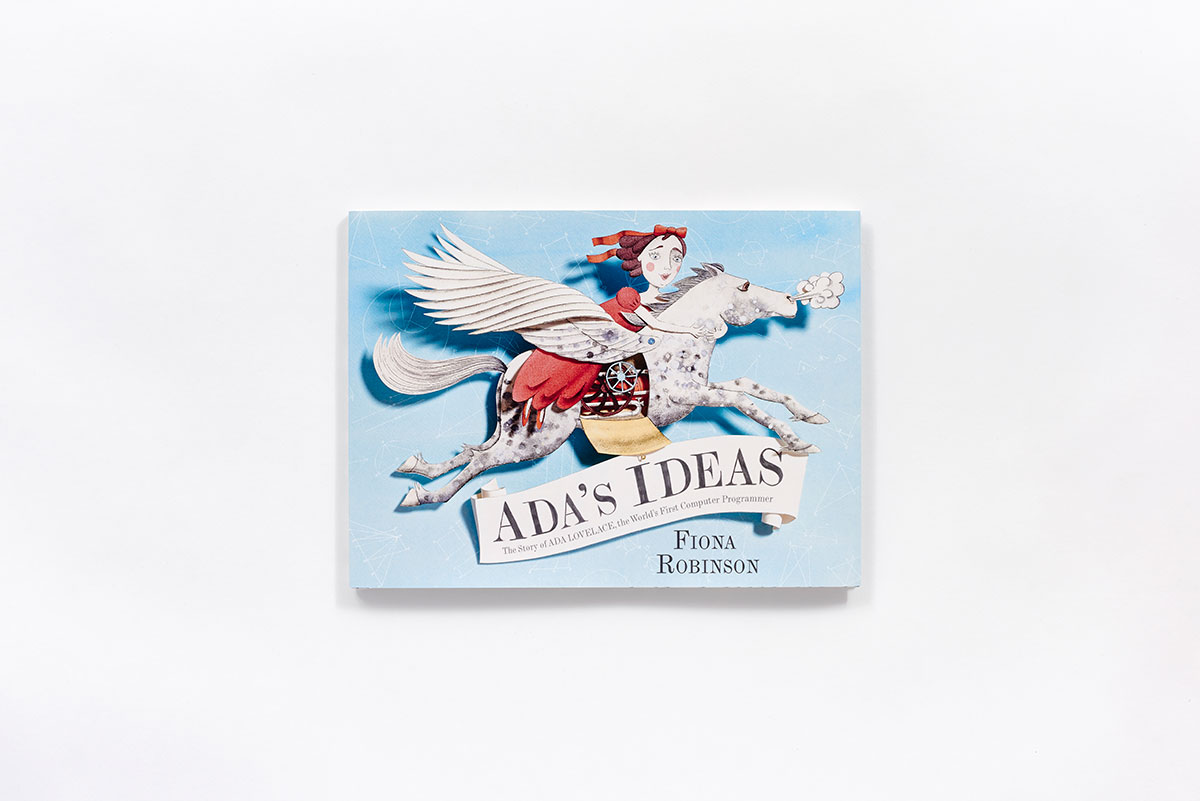 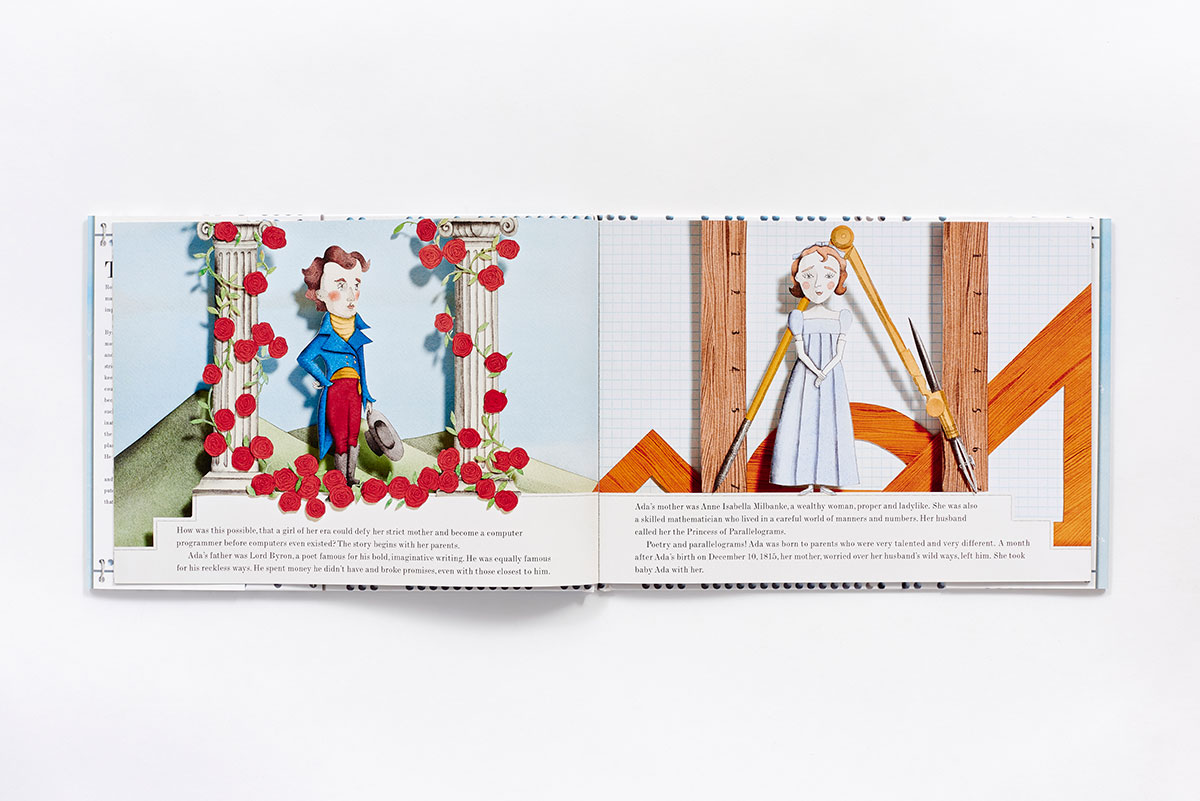 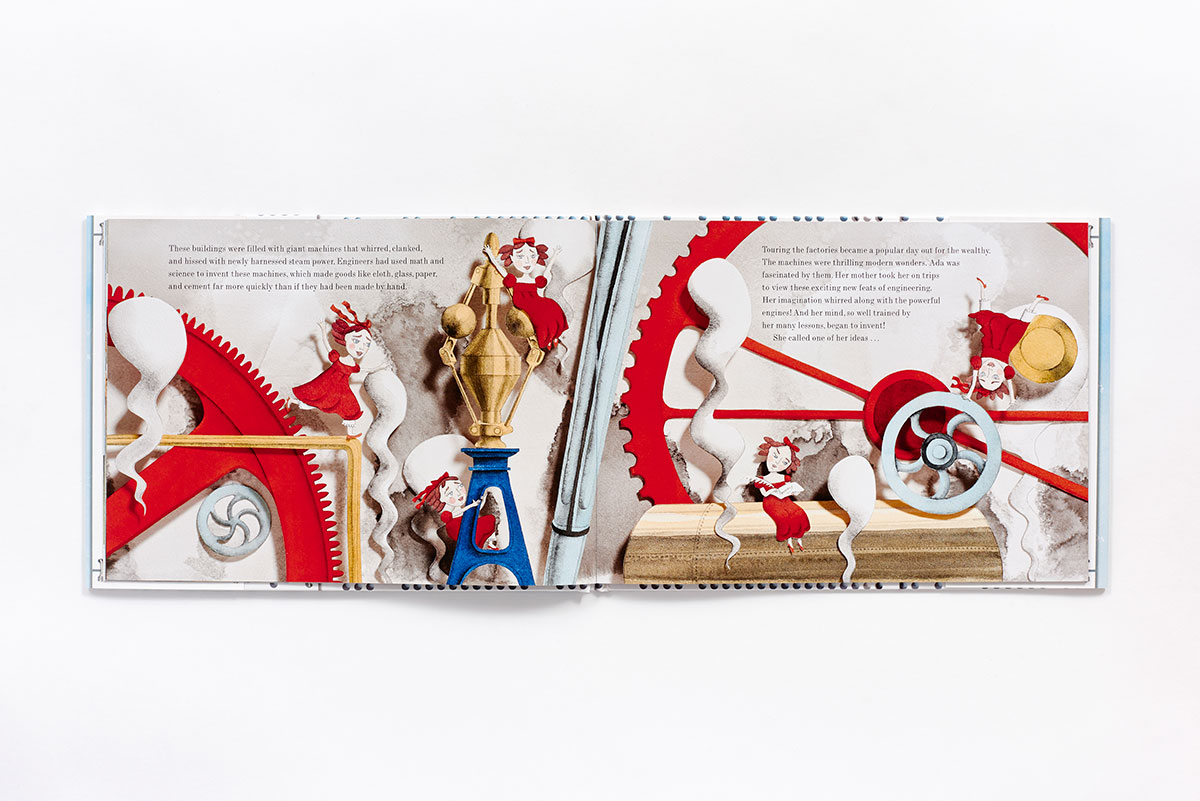 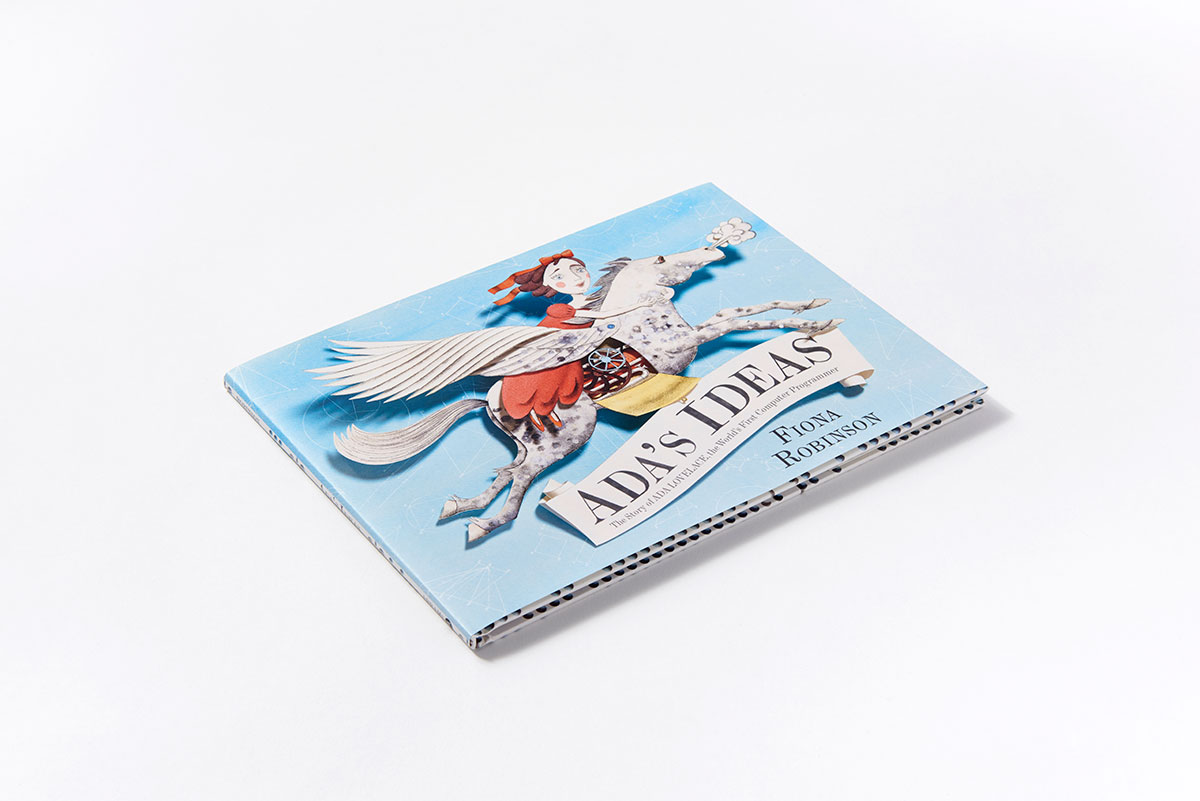 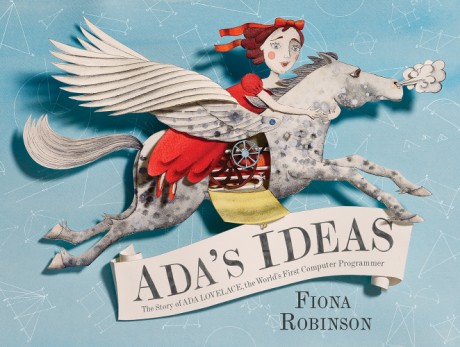 The Story of Ada Lovelace, the World's First Computer Programmer

Ada Lovelace (1815–1852) was the daughter of Lord Byron, a poet, and Anna Isabella Milbanke, a mathematician. Her parents separated when she was young, and her mother insisted on a logic-focused education, rejecting Byron’s “mad” love of poetry. But Ada remained fascinated with her father and considered mathematics “poetical science.” Via her friendship with inventor Charles Babbage, she became involved in “programming” his Analytical Engine, a precursor to the computer, thus becoming the world’s first computer programmer. This picture book biography of Ada Lovelace is a compelling portrait of a woman who saw the potential for numbers to make art.

"This picture-book biography clearly conveys Lovelace’s constricted upbringing, her intellectual brilliance, and her pleasure in applying her mind to a complex challenge."
Booklist —

"Robinson celebrates Lovelace for her powerful analytical mind in spite of an overbearing mother, an absent father, and a restrictive social position... A fascinating and uplifting STEAM selection, highly recommended for biography collections."
School Library Journal —

"Colored and cut paper collage, with design elements stacked for depth and then photographed, underscore the theme of creativity expressed through numbers."
Bulletin of the Center for Children's Books —

"Robinson’s writing is direct and deft... and mostly accessible to younger readers. But what really steal the show are her whimsical illustrations: paper cutouts arranged in layers and photographed for a striking collage effect."
The Horn Book —