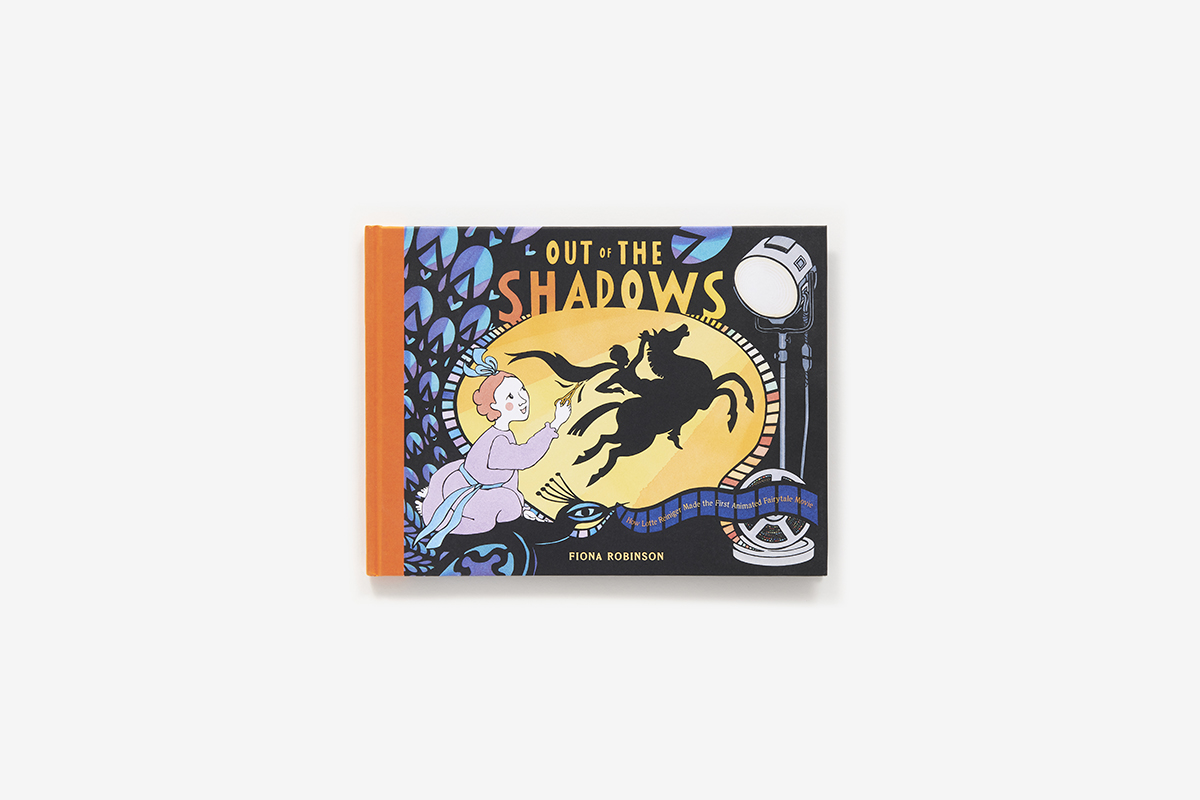 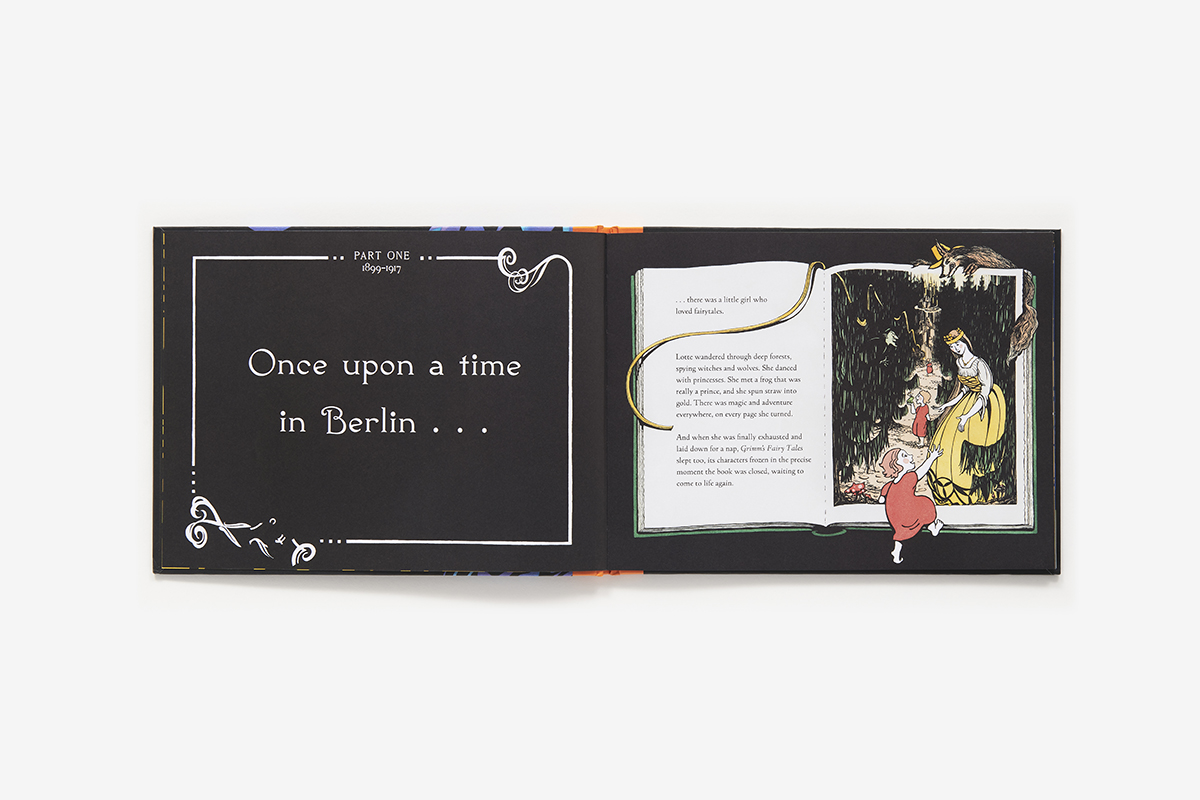 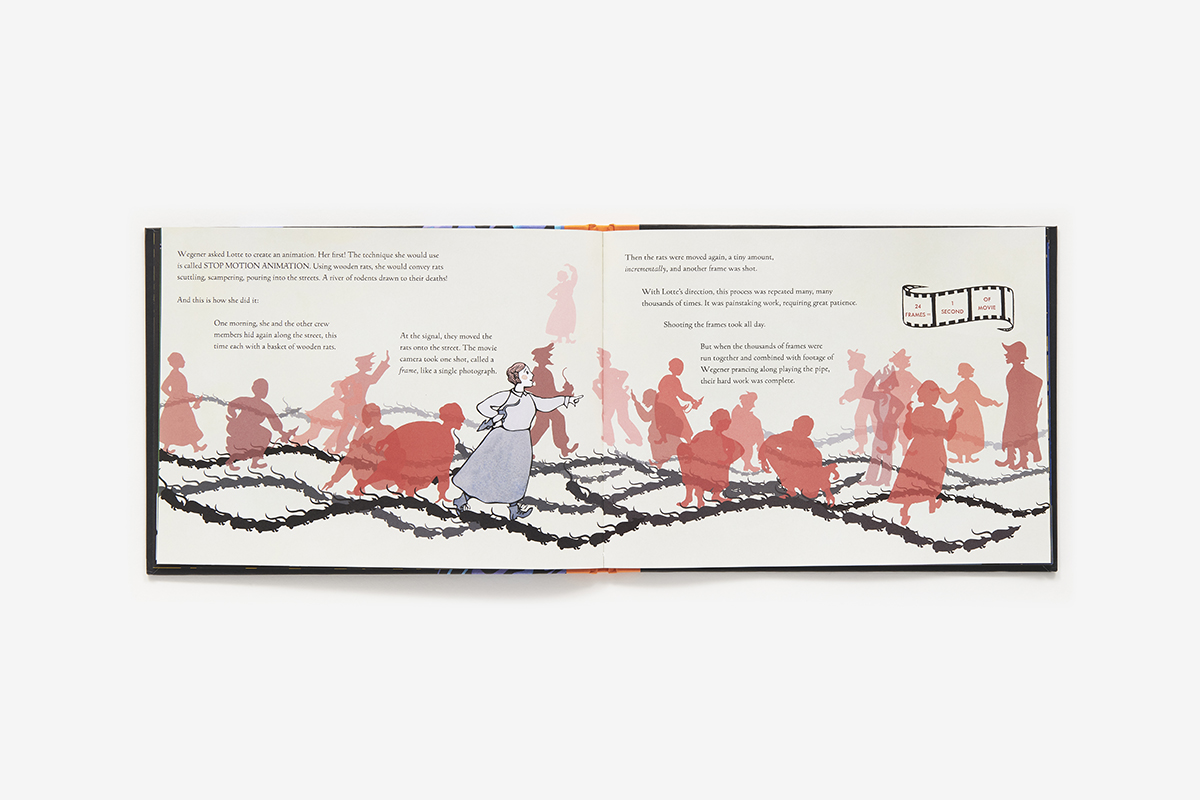 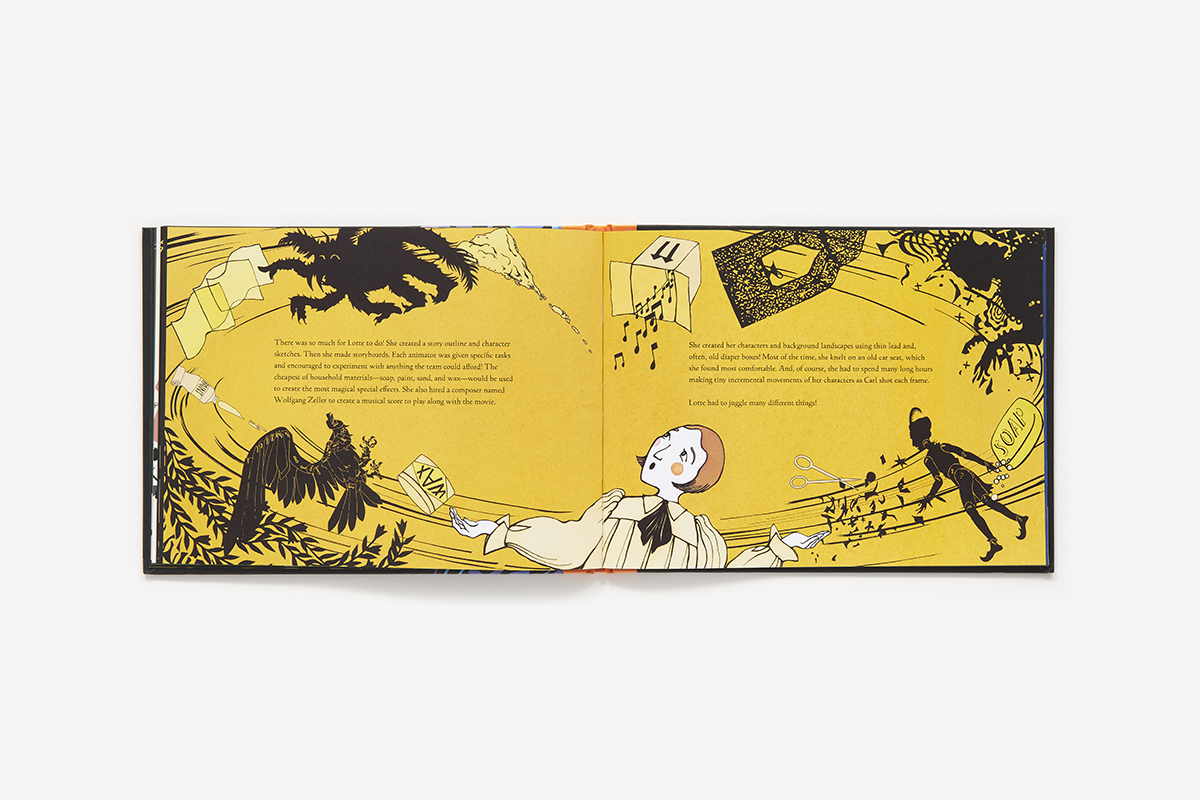 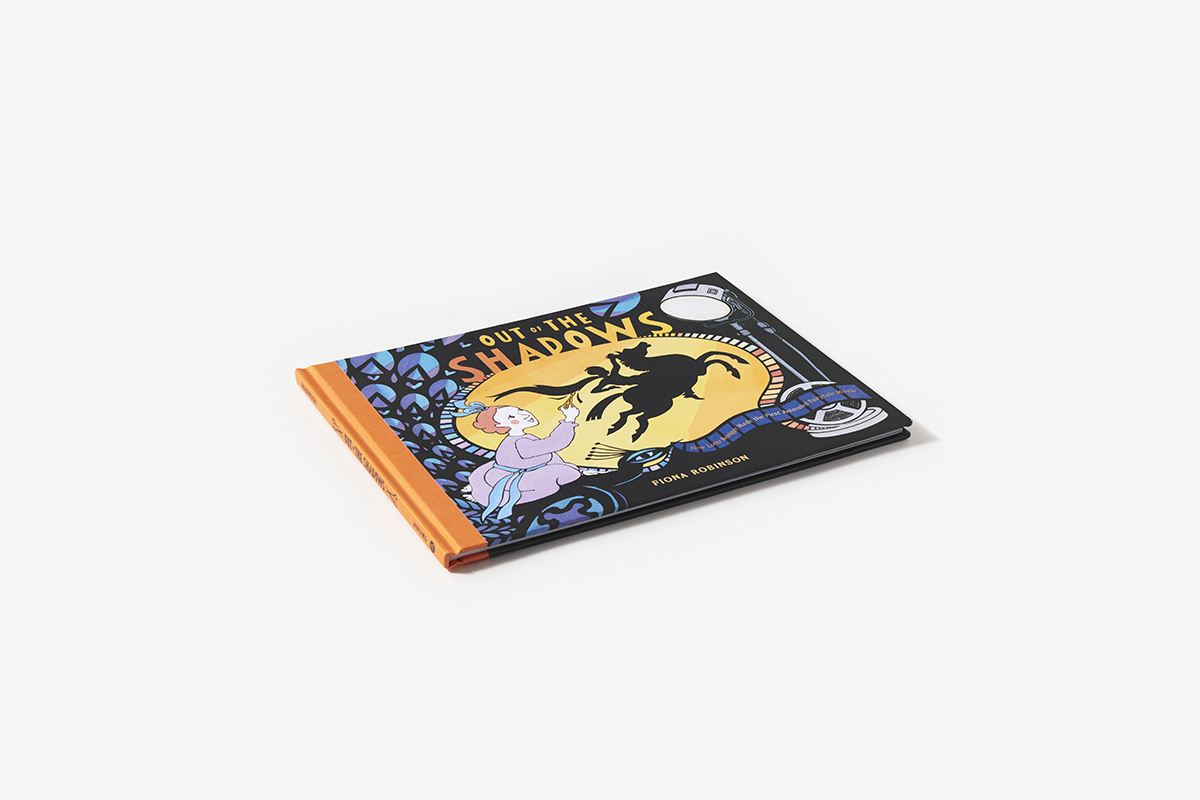 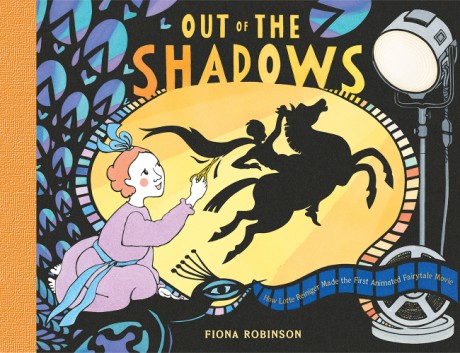 Out of the Shadows

How Lotte Reiniger Made the First Animated Fairytale Movie

Lotte Reiniger (1899–1981) was a German film director and animator best known for The Adventures of Prince Achmed, which was released in 1926 and is the oldest surviving animated movie. (It came out a full 11 years before Disney’s Snow White!) As a little kid, Reiniger loved reading fairytales and fell in love with puppetry. At school, she learned about Scherenschnitte, or papercuts, which helped her create her signature style of silhouettes. She grew up to make more than 40 films throughout her long career, most of which were fairytales that used her stop-film animation technique of hand-cut silhouettes. Reiniger is now seen as the foremost pioneer of silhouette animation and the inventor of an early form of the multiplane camera. With art inspired by Reiniger’s cut-paper style and a text that uses a fairytale motif that mimics her movies, Out of the Shadows is a sweeping tribute to one of most important figures of animation, whose influence still resonates today.

**STARRED REVIEW**
"Robinson concentrates on Reiniger’s early career, culminating in Prince Achmed’s triumphant premier, and she spins the tale with once-upon-a-time panache. Illustrations handily deal with technical explanations, but Robinson’s own cut-paper work both explicates and celebrates Reiniger’s technique."
The Bulletin of the Center for Children's Books —

**STARRED REVIEW**
"Lyrical writing and fanciful scissor-cut, watercolor, and felt pen illustrations are a perfect match for this sophisticated exploration of the life and work of groundbreaking animator Charlotte “Lotte” Reiniger (1899–1981). . .Every spread offers an exceptional visual experience, regularly amplifying aspects of the narrative."
The Horn Book Magazine —

"In this strikingly designed picture-book biography, Robinson explains how Reiniger not only combined both passions but revolutionized early filmmaking. . .Blending innovative art and engineering, her story is quintessential STEAM."
Booklist —

"Reiniger’s determination inspires in this visually arresting picture book, as does the reminder that animation started with very simple tools."
Publishers Weekly —

Fiona Robinson is the author and illustrator of The Bluest of Blues, Ada’s Ideas, Whale Shines, What Animals Really Like, The Useful Moose, and The 3-2-3 Detective Agency. Her work has been honored by the Royal Academy of Arts and has been featured in many gallery shows. She lives with her family in Brooklyn.