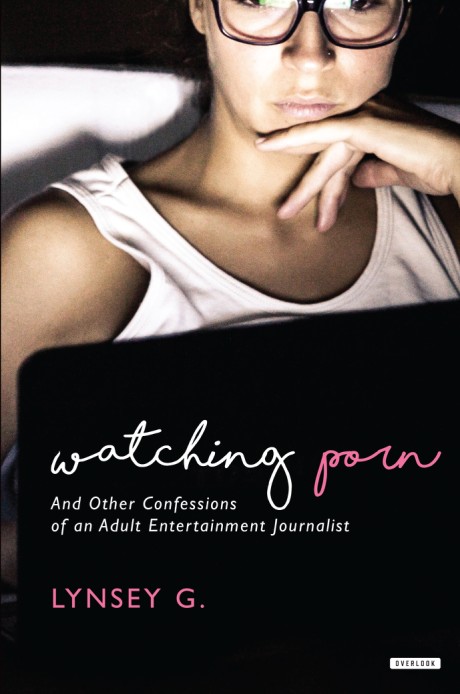 And Other Confessions of an Adult Entertainment Journalist