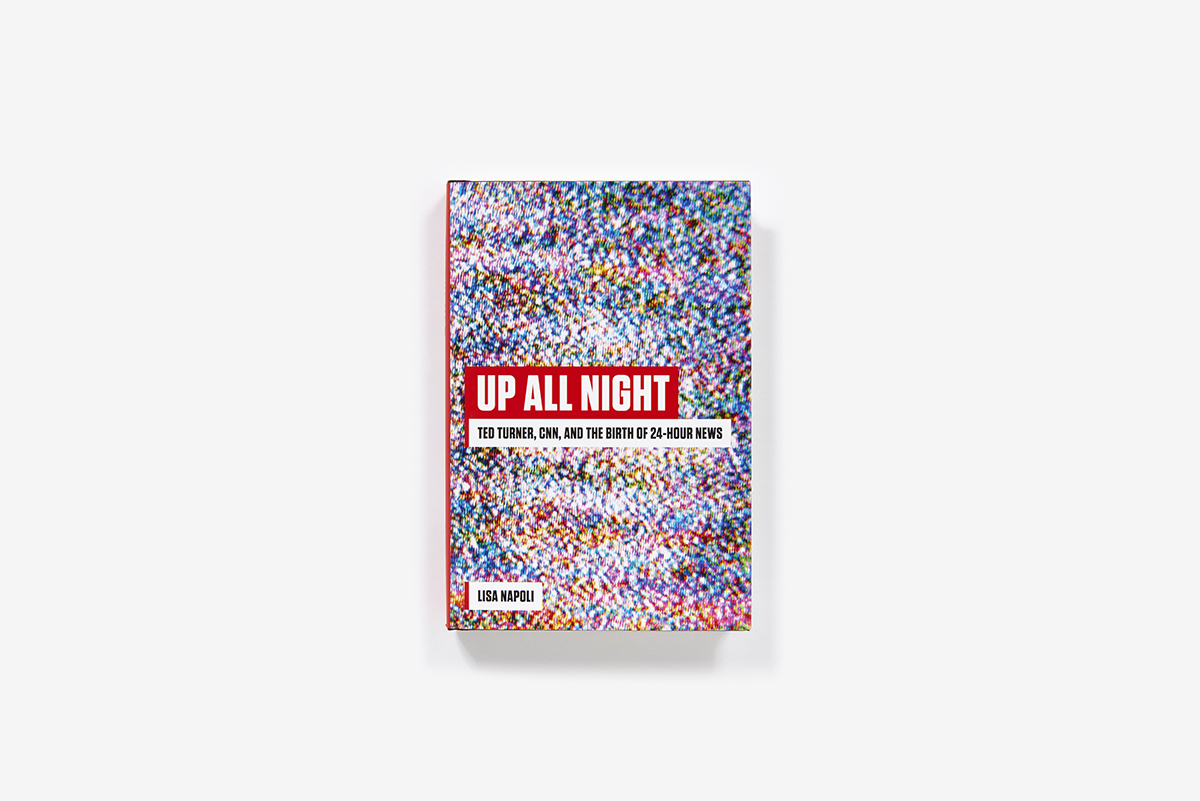 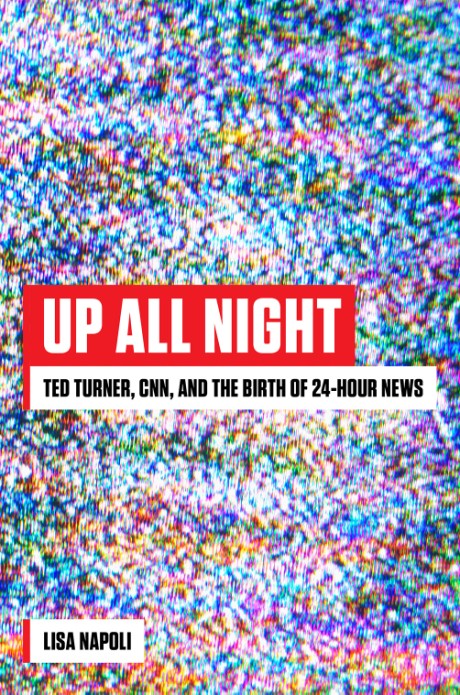 Ted Turner, CNN, and the Birth of 24-Hour News

How did we get from an age of dignified nightly news broadcasts on three national networks to the age of 24-hour channels and constantly breaking news? The answer—thanks to Ted Turner and an oddball cast of cable television visionaries, big league rejects, and nonunion newbies—can be found in the basement of an abandoned country club in Atlanta. Because it was there, in the summer of 1980, that this motley crew somehow, against all odds, launched CNN.

Lisa Napoli’s Up All Night is an entertaining inside look at the founding of the upstart network that set out to change the way news was delivered and consumed. Mixing media history, a business adventure story, and great characters, Up All Night tells the story of a network that succeeded beyond even the wildest imaginings of its charismatic and uncontrollable founder, and paved the way for the world we live in today.

“This detailed account of the birth and life of live 24/7 coverage unfolds with great energy. It tells the story of how journalism was transformed by a cast of quirky and brilliant characters with lots of vision and hard work. This book shows how important it is to understand CNN's history and backstory to fully appreciate where we are today in cable news and fast journalism.”
journalist, CEO Soledad O’Brien Productions, Soledad O’Brien —

“… an artful, anecdote-rich account of Mr. Turner and CNN.”
The Wall Street Journal —

“The book is fast-paced and chock-full of fascinating tidbits and hilarious anecdotes.”
The National Book Review —

"It’s a fun and instructive read that will give you more respect for what the network has become."
senior associate producer, NPR's Here & Now, Emiko Tamagawa —

Born and raised in Brooklyn, New York, Lisa Napoli began her career as an unpaid teenage intern at CNN’s New York bureau in the summer of 1981. As a journalist, she has worked at the New York Times, Marketplace, MSNBC, and KCRW. She is the author of two previous books, Radio Shangri-La and Ray & Joan. She lives in Los Angeles.