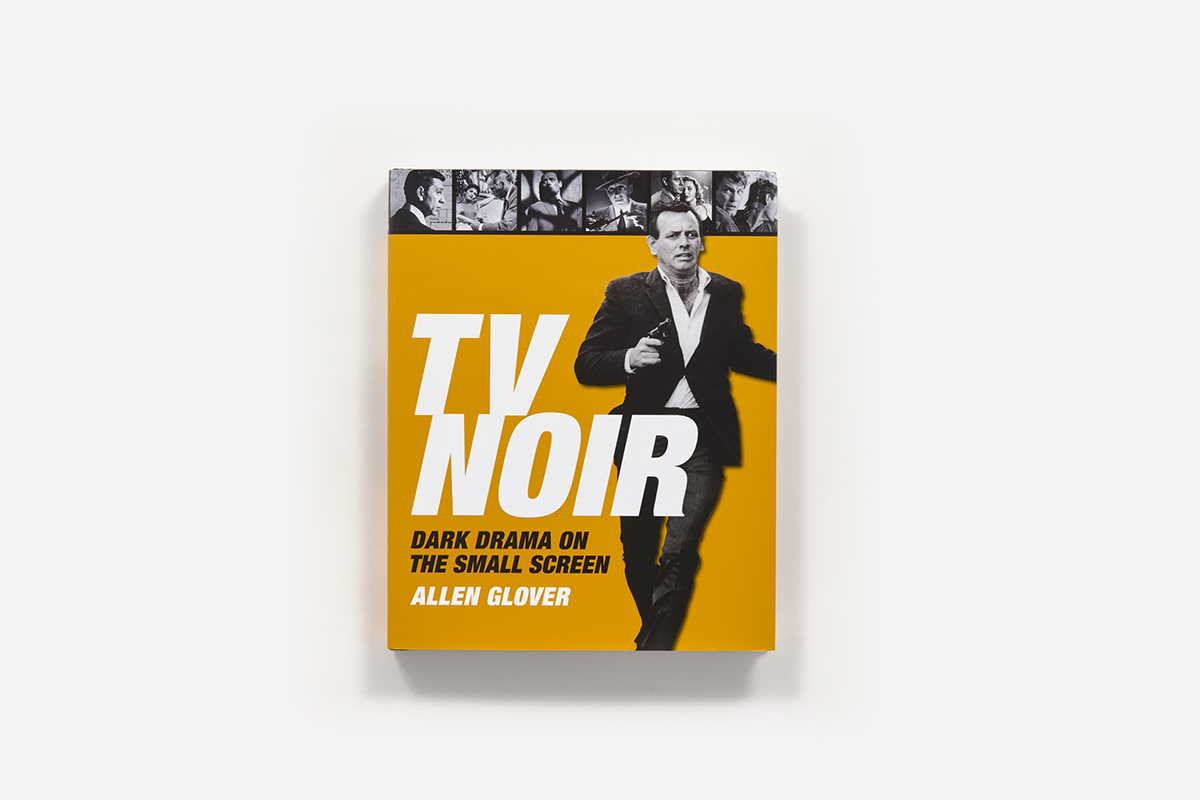 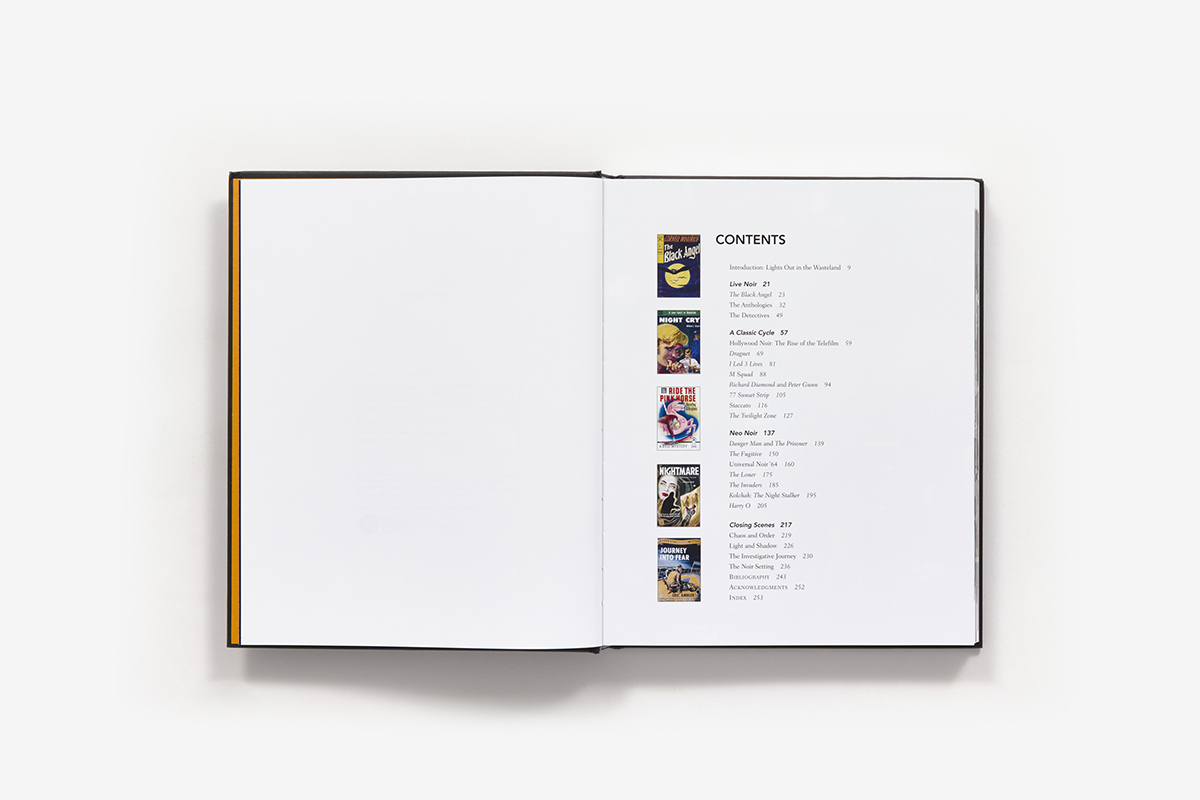 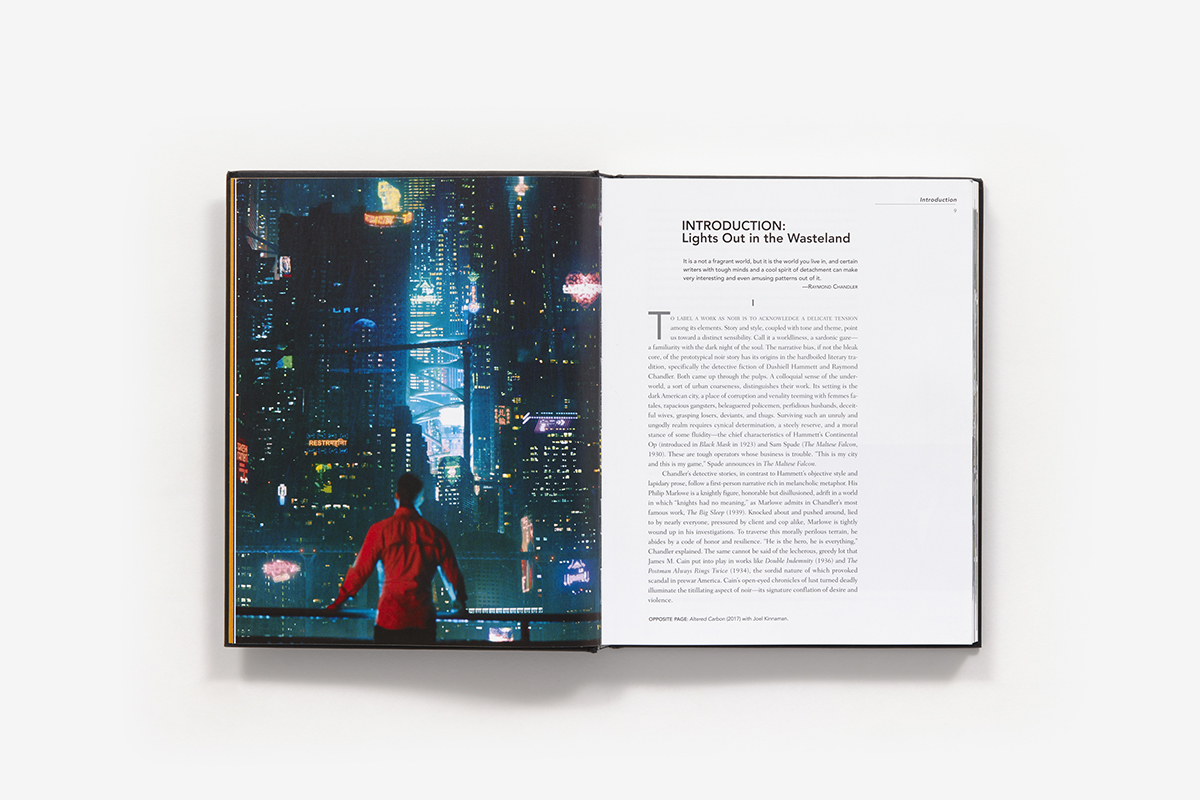 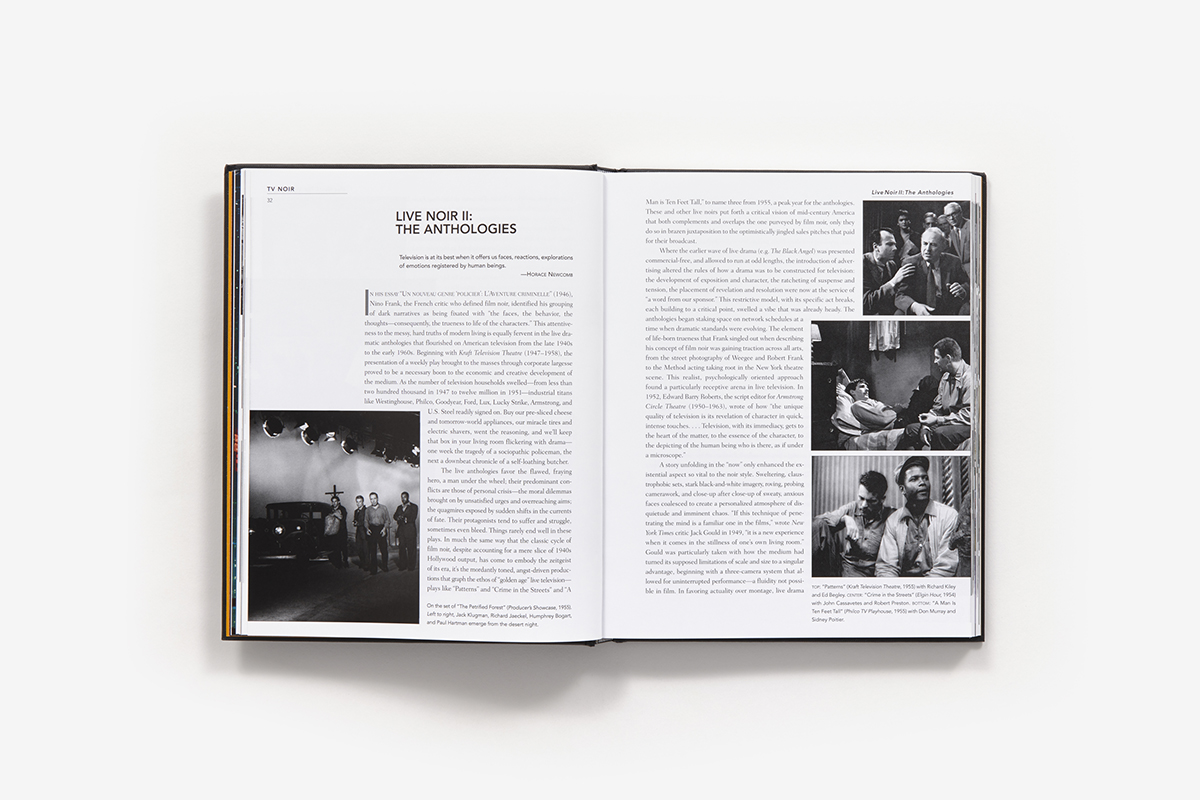 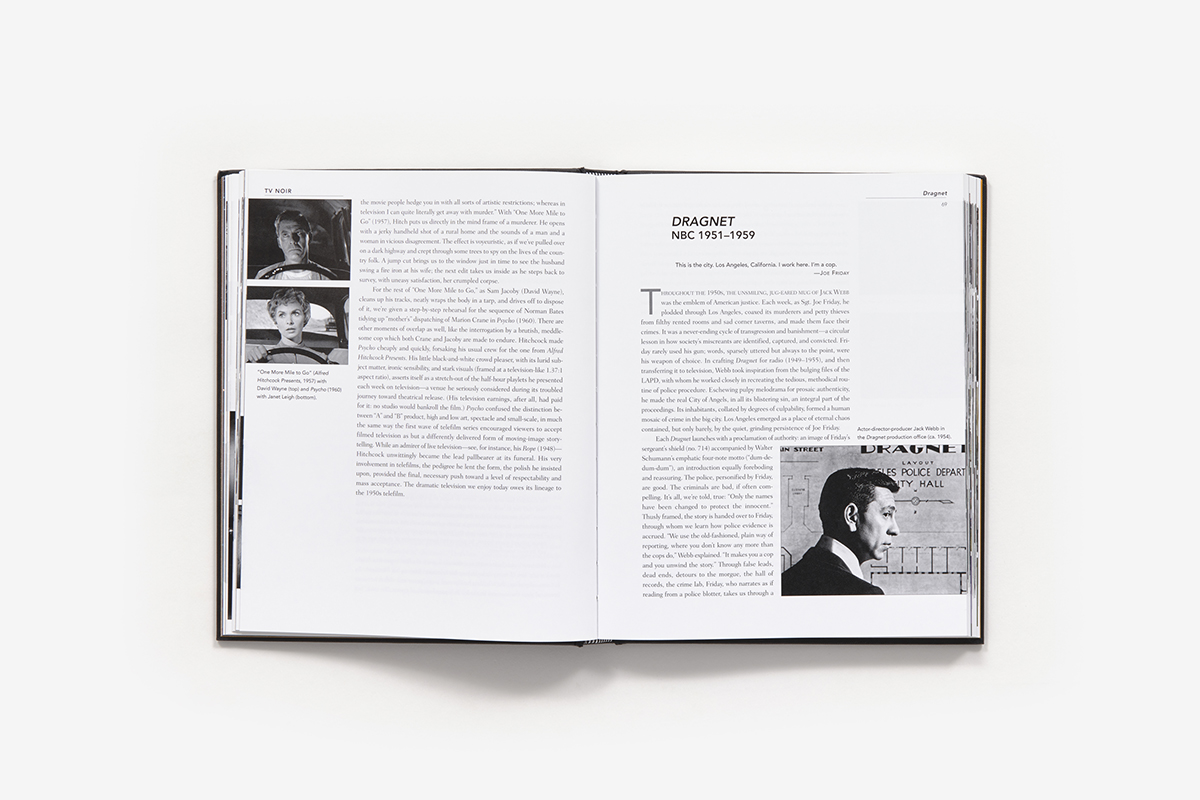 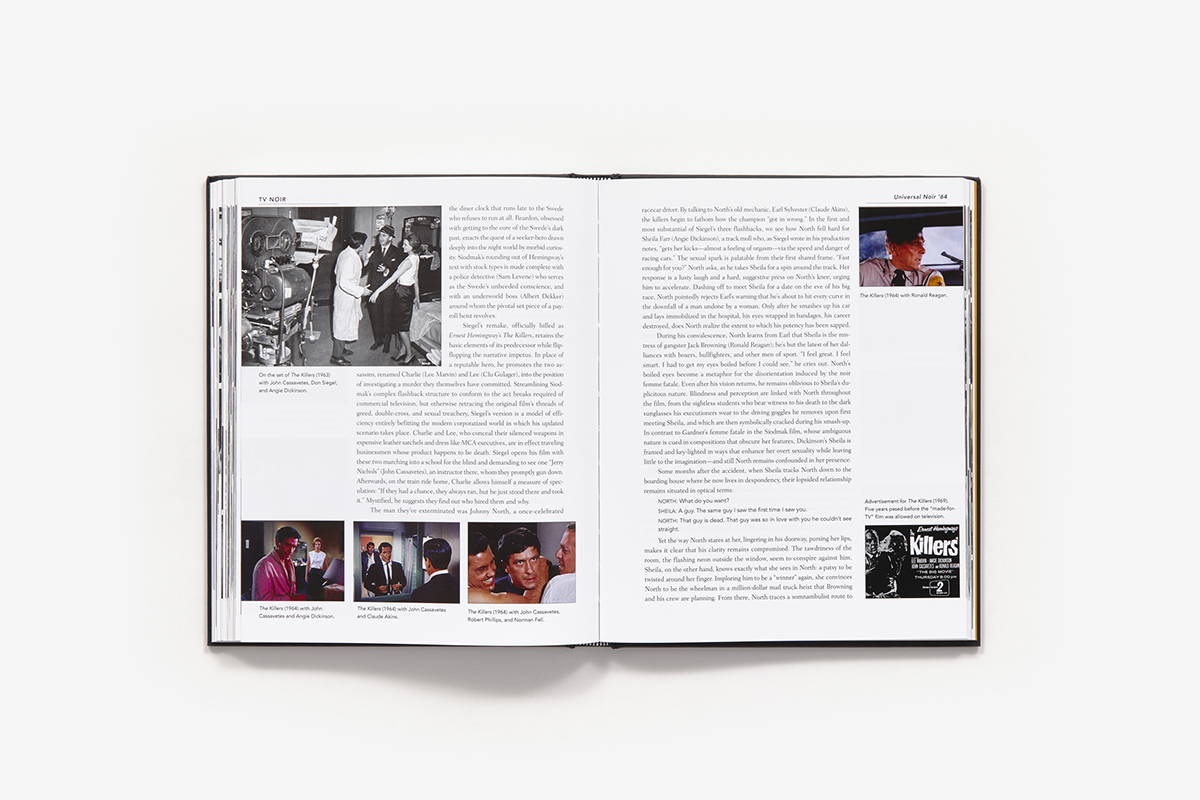 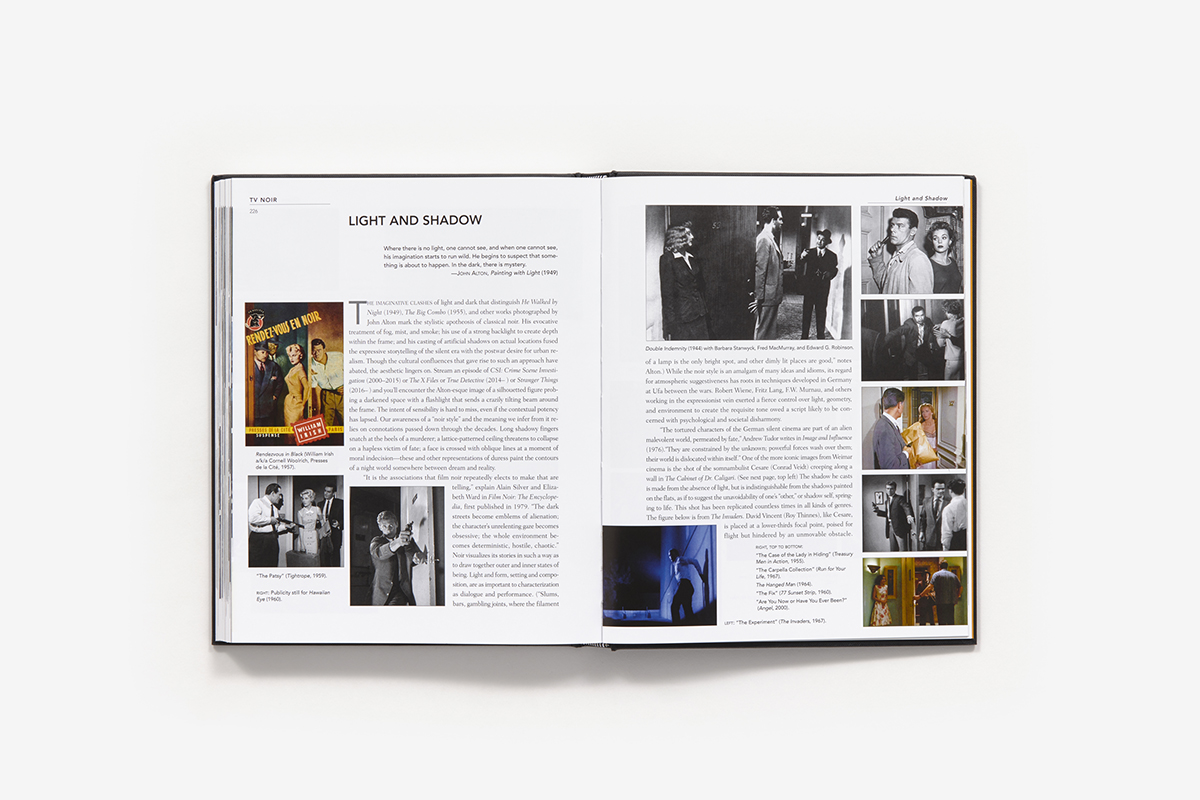 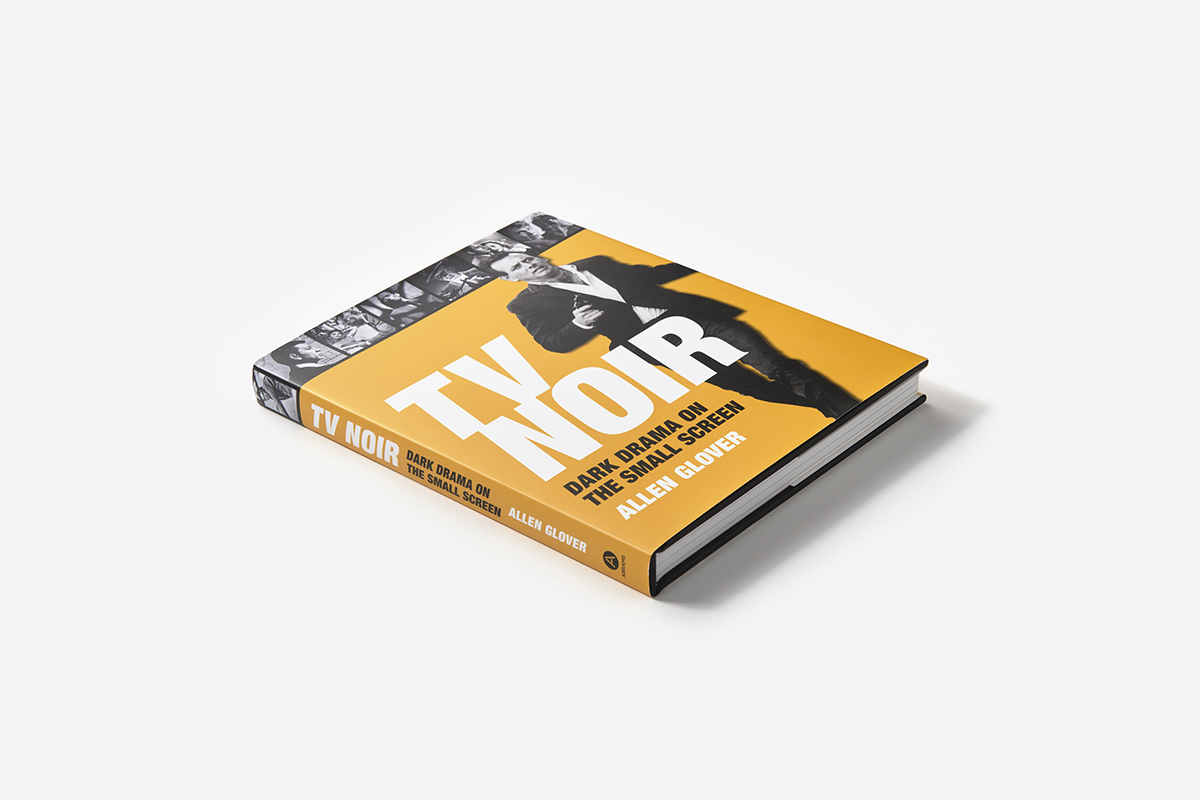 The pioneering, incisive, lavishly illustrated survey of noir on television—the first of its kind

Noir—as a style, movement, or sensibility—has its roots in hardboiled detective fiction by writers like Chandler and Hammett, and films adapted from their novels were among the first called “film noir” by French cinéastes. But film isn’t the only medium with a taste for a dark story.

Hundreds of noir dramas have been produced for television, featuring detectives and femmes fatales, gangsters, and dark deeds, continuing week after week, with a new disruption of the social order. In TV Noir, television historian Allen Glover presents the first complete study of the subject. Deconstructing its key elements with astute analysis, from NBC’s adaptation of Woolrich’s The Black Angel to the anthology programs of the ’40s and ’50s, from the classic period of Dragnet, M Squad, and 77 Sunset Strip to neo-noirs of the ’60s and ’70s including The Fugitive, Kolchak, and Harry O., this is the essential volume on TV noir.

Allen Glover is a film and television historian. As a curator at the Paley Center for Media, he created exhibitions on such cultural icons as David Bowie, Rod Serling, Robert Altman, and Buster Keaton. He lives in Los Angeles. Visit his website at agkinowerken.com.