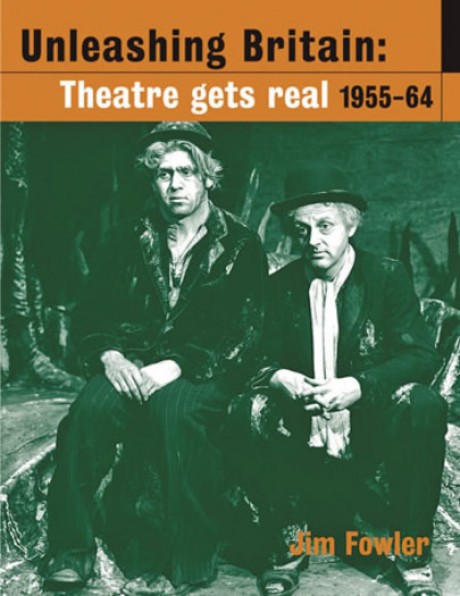 The London premieres of Samuel Beckett's Waiting for Godot (1955) and John Osborne's Look Back in Anger (1956) shook the theater world, and the "Angry Young Men" continued to revolutionize British—and international—theater over the following decade. Focusing on these and other iconic productions, Unleashing Britain looks at this seminal era in British theater and its impact on the wider society, linking those heady days in the performing arts to the fashion, design, and music of the time.

Re-creating this era of constant flux, author Jim Fowler draws on the London Theatre Museum's rich archive, celebrating a generation that reshaped British culture, including Harold Pinter, Peter Hall, Alan Bennett, Peter Cook, and Dudley Moore. The result is a telling portrait of a key period in modern theater, the influence of which can still be felt around the world.

Jim Fowler is Head of Collections at the Theatre Museum, London.