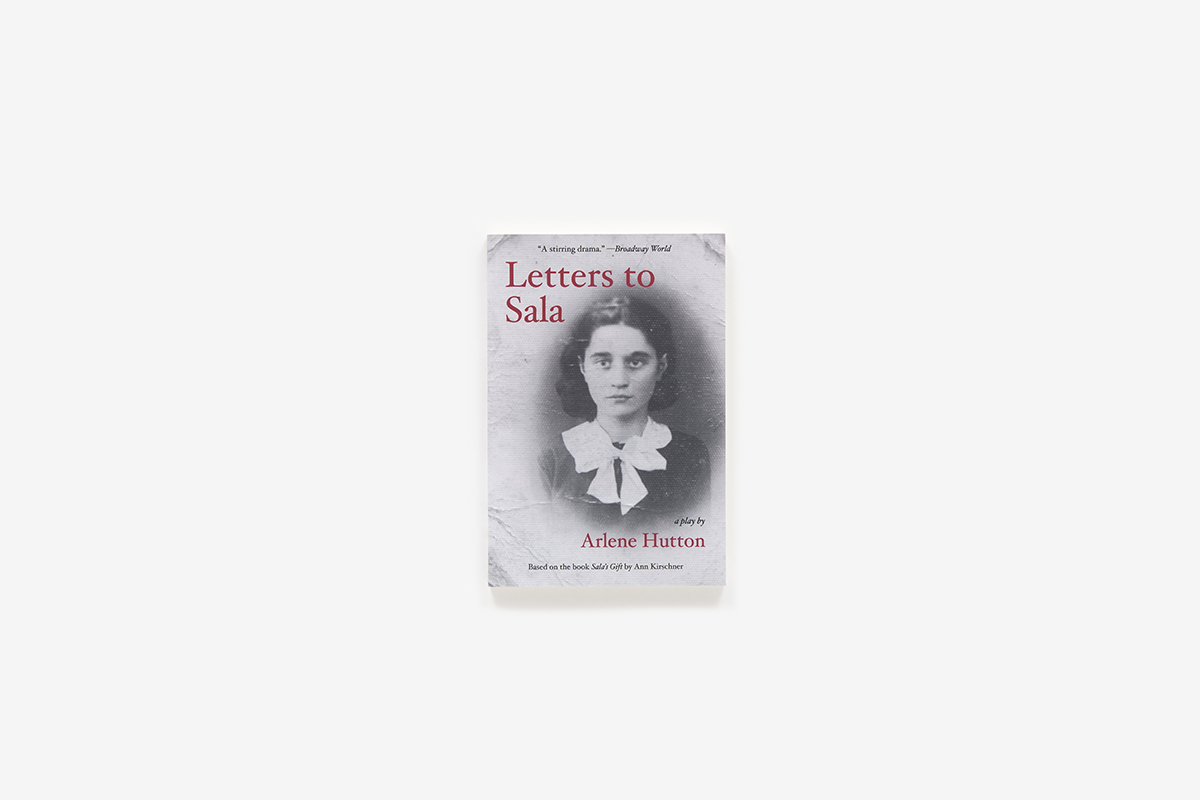 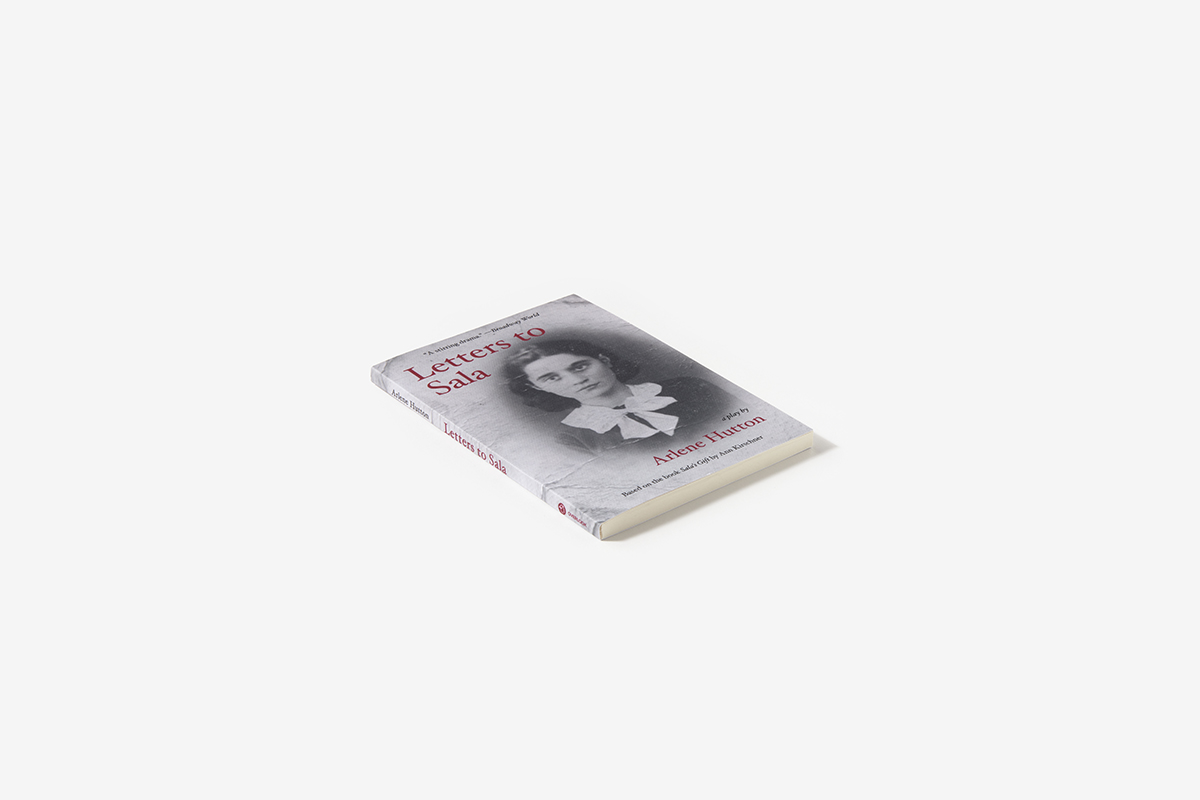 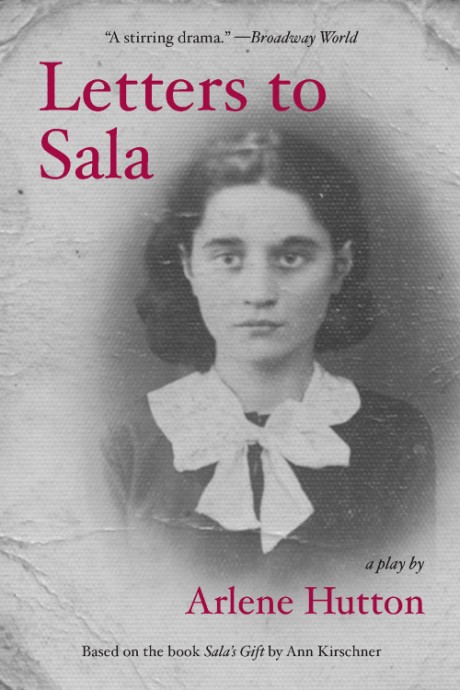 Sala Garncarz, daughter of a rabbi and the youngest of 11 children, was 16 in 1940 when she volunteered to take her sister’s place in a Nazi work camp. Over the next five years, she endured seven camps and collected, at great risk to herself, a cache of more than 350 letters, postcards, photographs, and other documents sent to her and others during that time. Sala survived the war and moved to America, where, more than 50 years later, she and her family donated her remarkable collection of letters and documents to the New York Public Library, where it went on to earn wide attention. Through these letters that Sala managed to hide and keep safe, Letters to Sala tells the story of her experiences and those of others in the web of Nazi labor camps in occupied Europe, a less-documented and less-familiar aspect of the Holocaust.

Adapted by award-winning playwright Arlene Hutton from the book Sala’s Gift by Ann Kirschner, Letters to Sala has been produced off-Broadway at The Barrow Group and with more than 100 productions.

Arlene Hutton is best known as the author of the award-winning Nibroc Trilogy. Her plays have been produced at regional theaters and colleges around the country, at the Edinburgh Festival Fringe, for FringeNYC, and at theaters in New York City and abroad. She’s a member of Ensemble Studio Theatre and an alumna of New Dramatists. She lives in New York City.