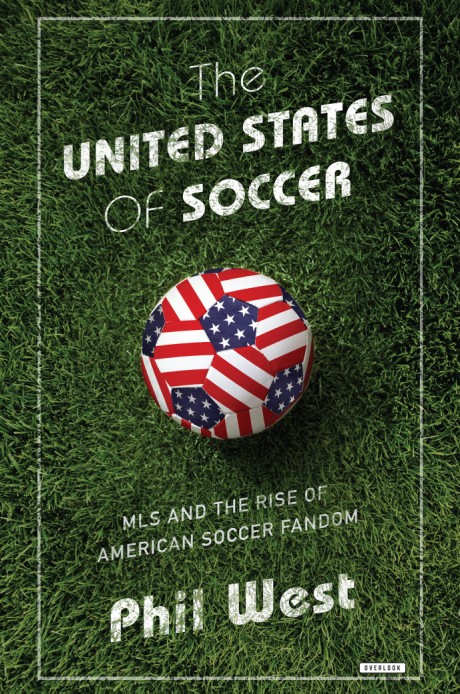 The United States of Soccer

MLS and the Rise of American Soccer Fandom

In 1988, FIFA decreed that the 1994 World Cup would be played in the United States – with the condition that the U.S. would start a new professional league. The North American Soccer League had failed just four years prior, and the prospects of launching a new league for Americans, who didn't share the rest of the world's love for soccer, were both exciting and daunting. The United States of Soccer is the engaging history of MLS's bootstrap origins prior to its 1996 launch, its near-demise in the early 2000s, its surprising resilience and growth in the following years, and its continued rise in respectability and recognition from soccer fans around the world. The book also explores the origin of a number of MLS's best-known supporters groups – the superfans responsible for setting the tone within MLS stadiums and defining what it is to be a North American soccer fan. The book looks at how MLS helped develop the massive American audiences for the most recent men's and women's World Cups – peaking at 27 million for the 2015 Women's World Cup finals – even as it looks to expand its number of franchises and grow its audience in a sports-saturated world. Phil West chronicles those fans' voices – intermingled with league officials, former players and coaches, journalists, and newspaper accounts – to detail MLS's remarkable journey for those new to the U.S.'s top-tier league, as well as those who think they know the full MLS story.