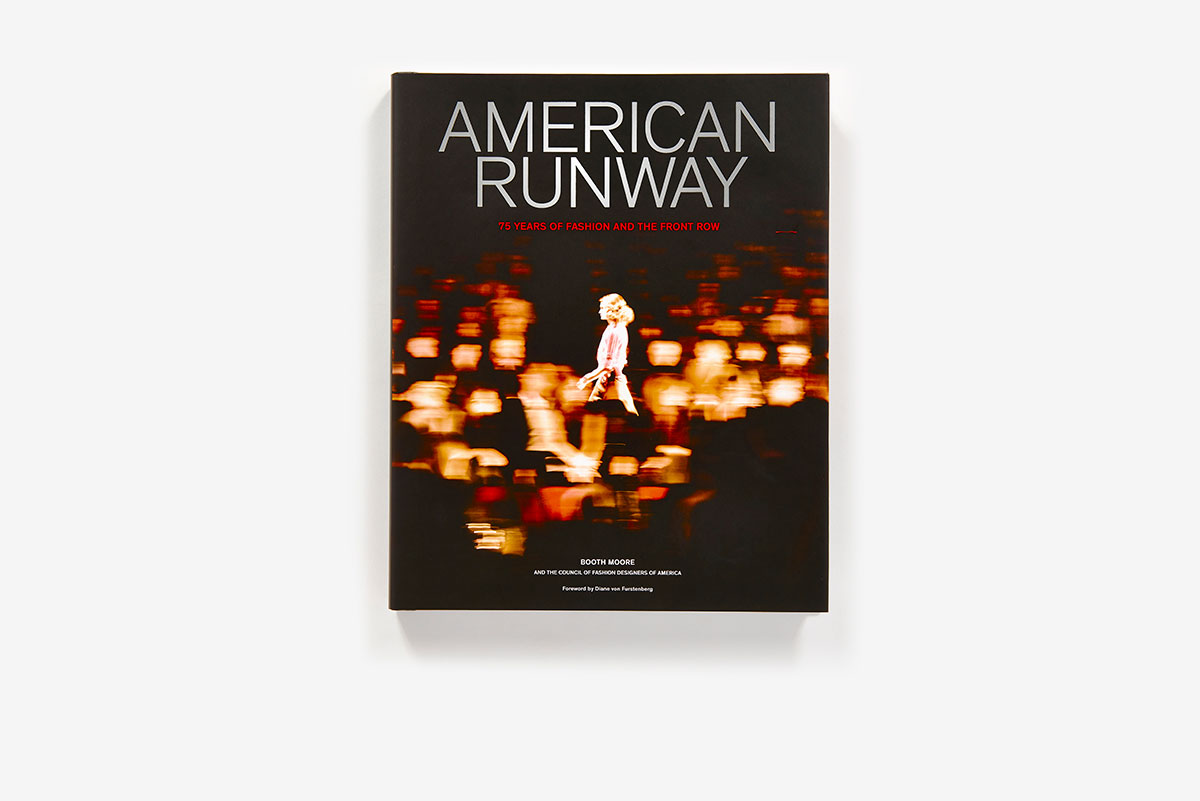 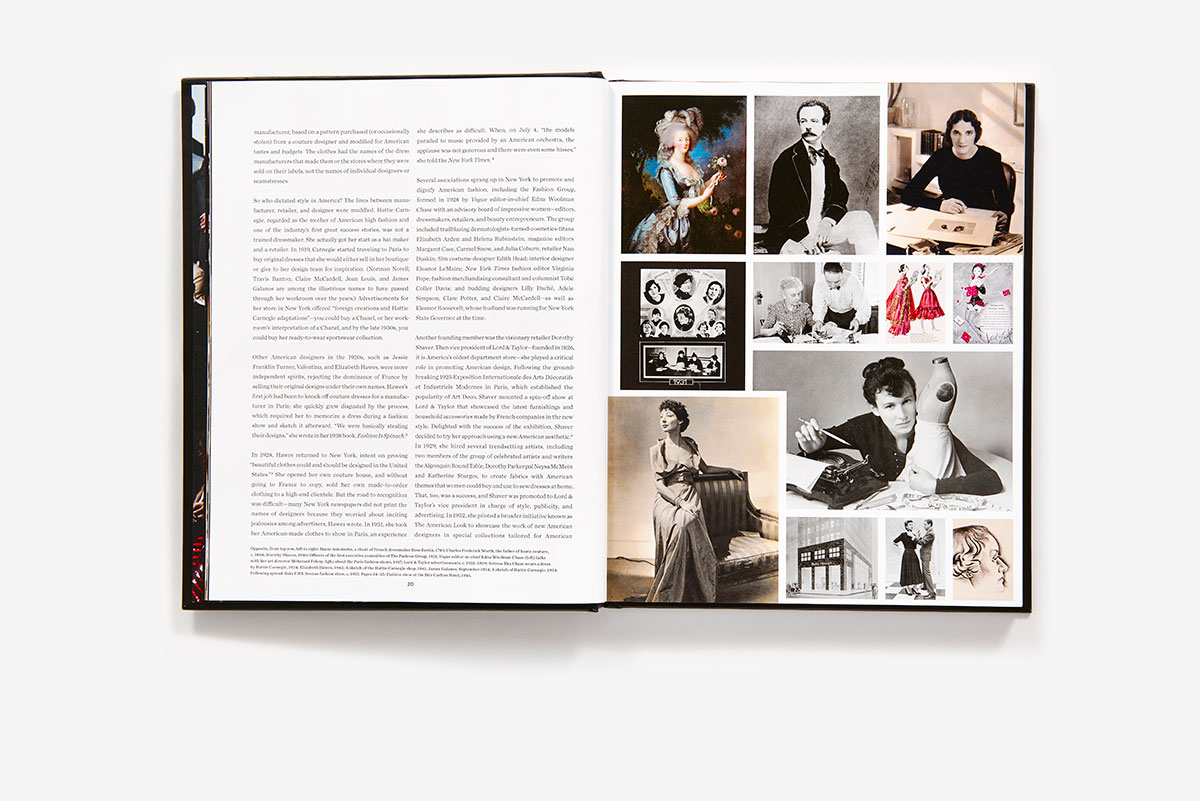 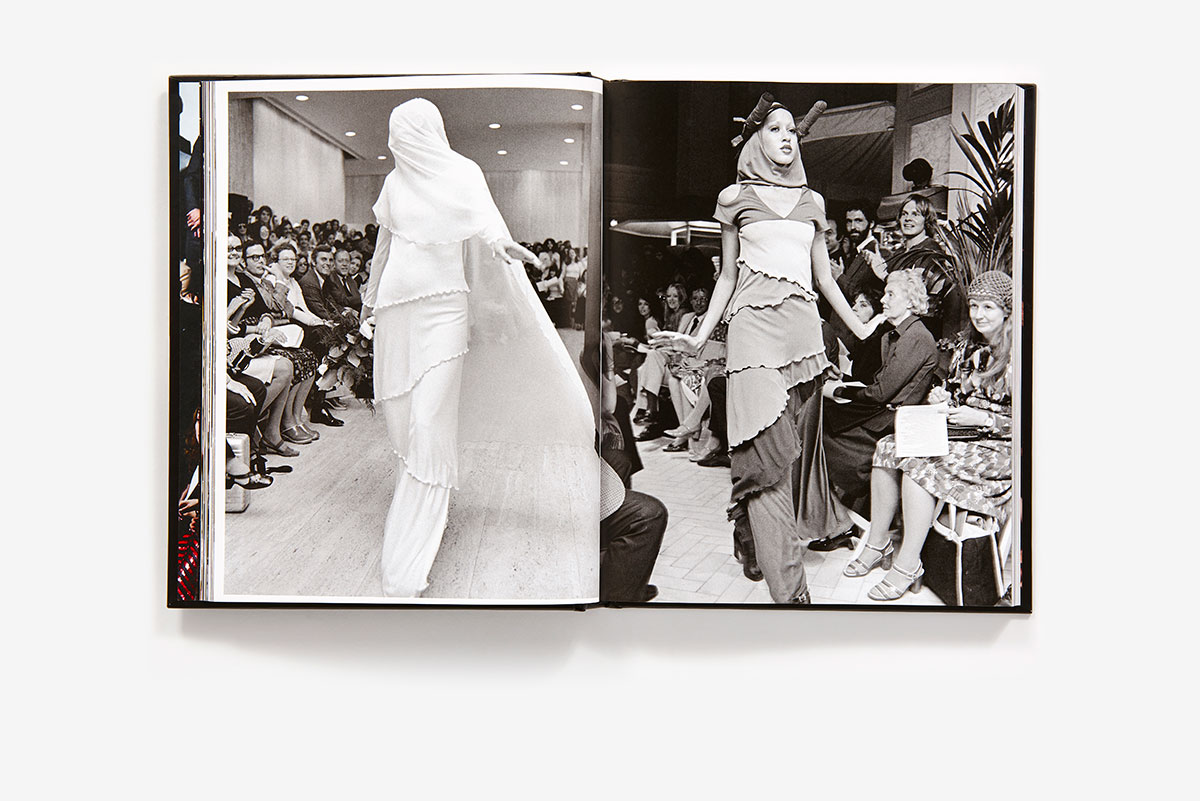 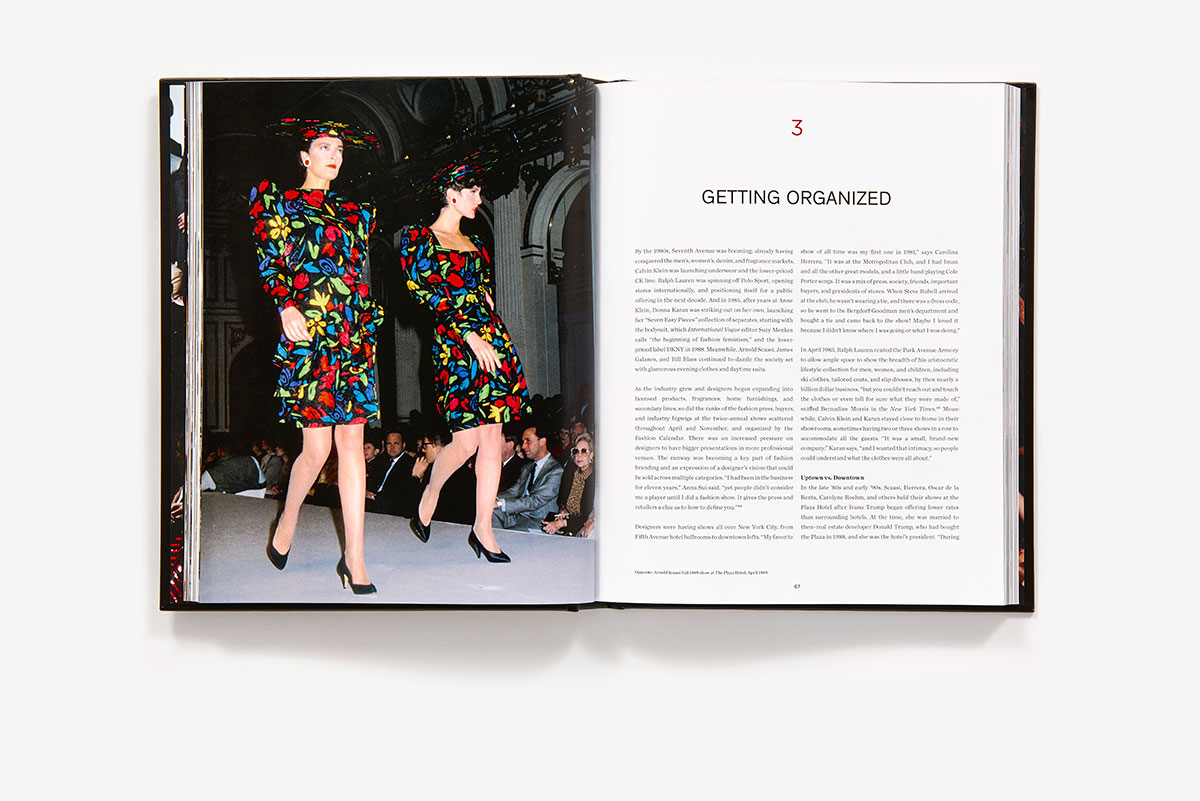 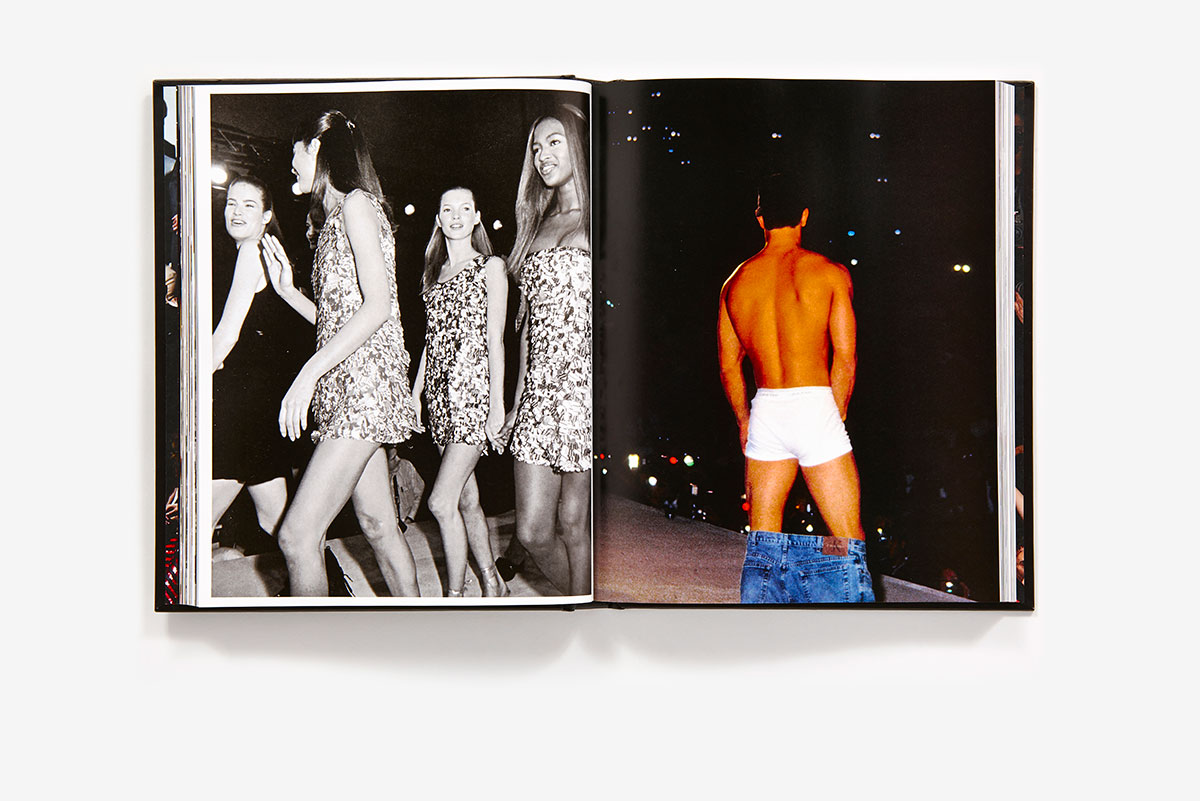 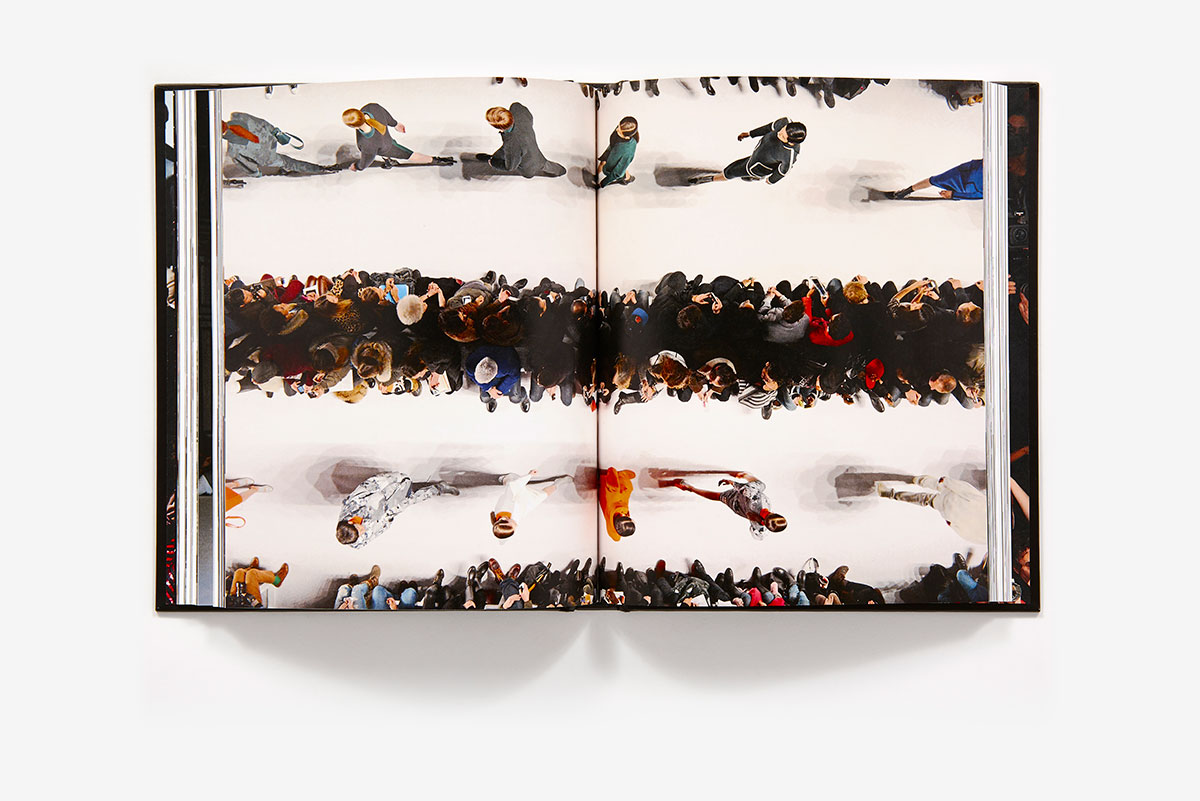 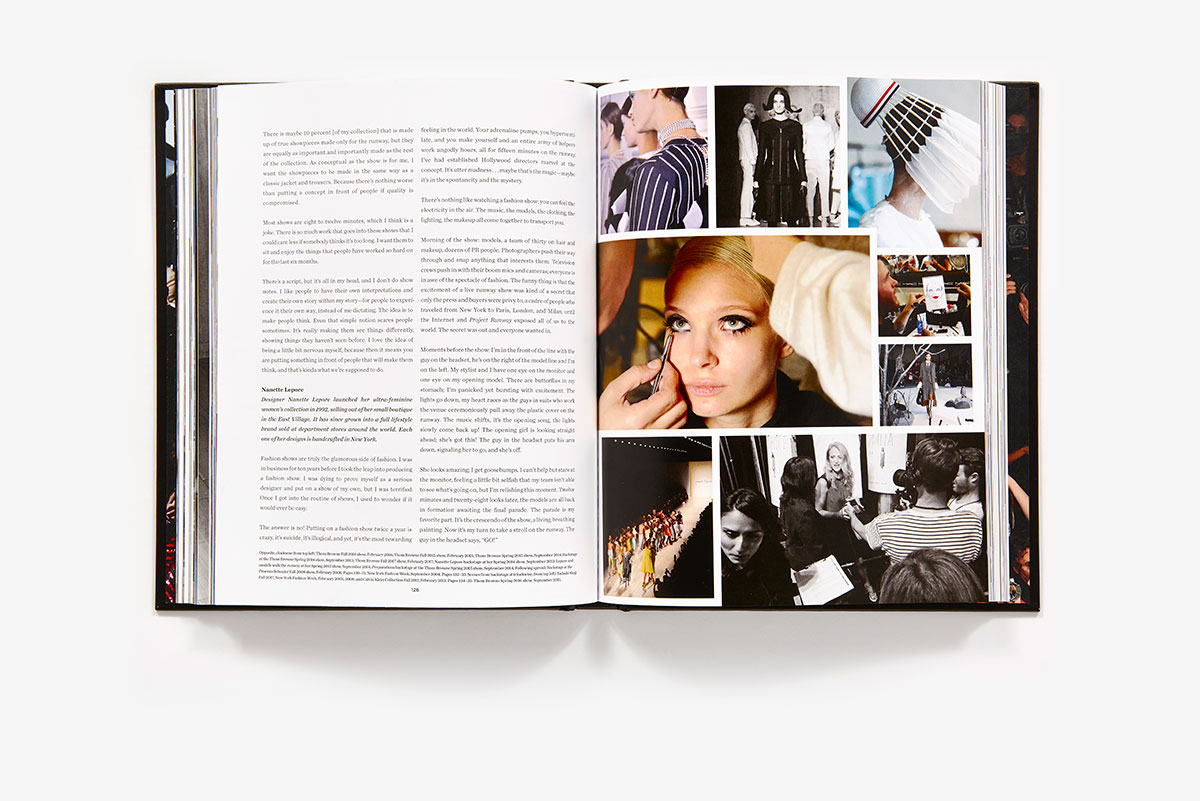 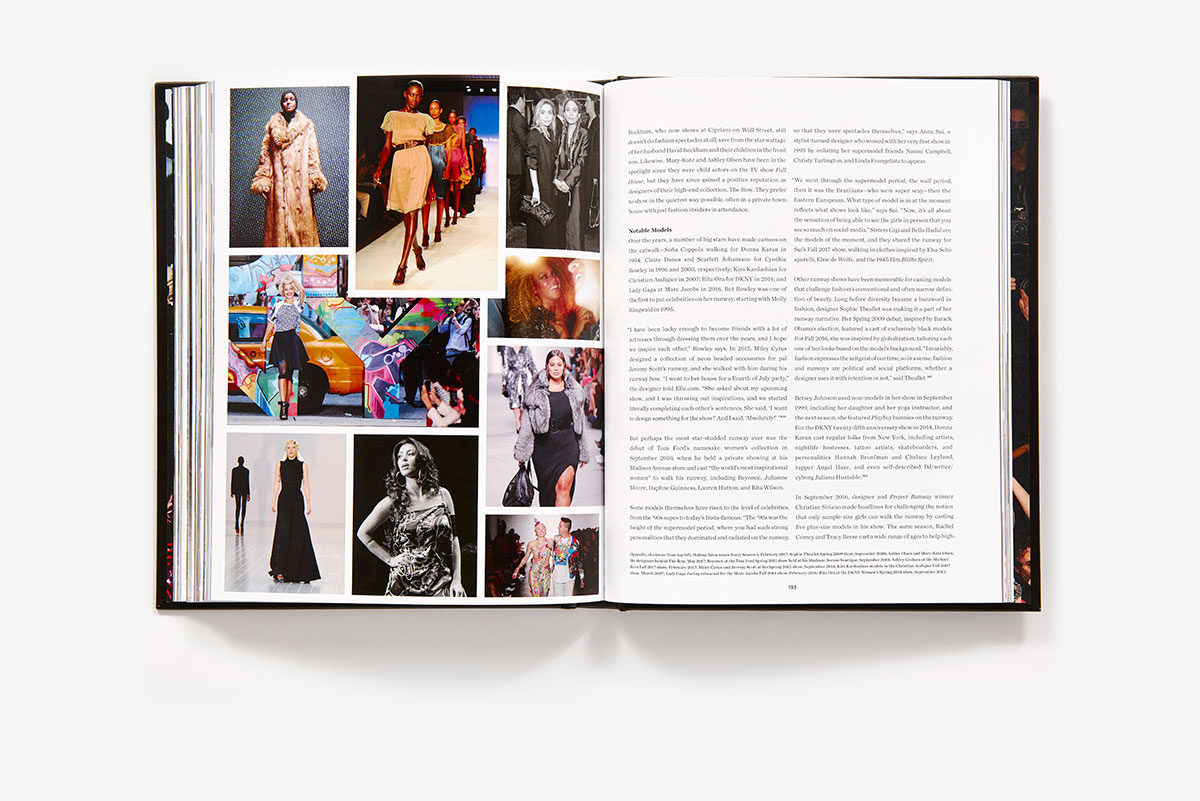 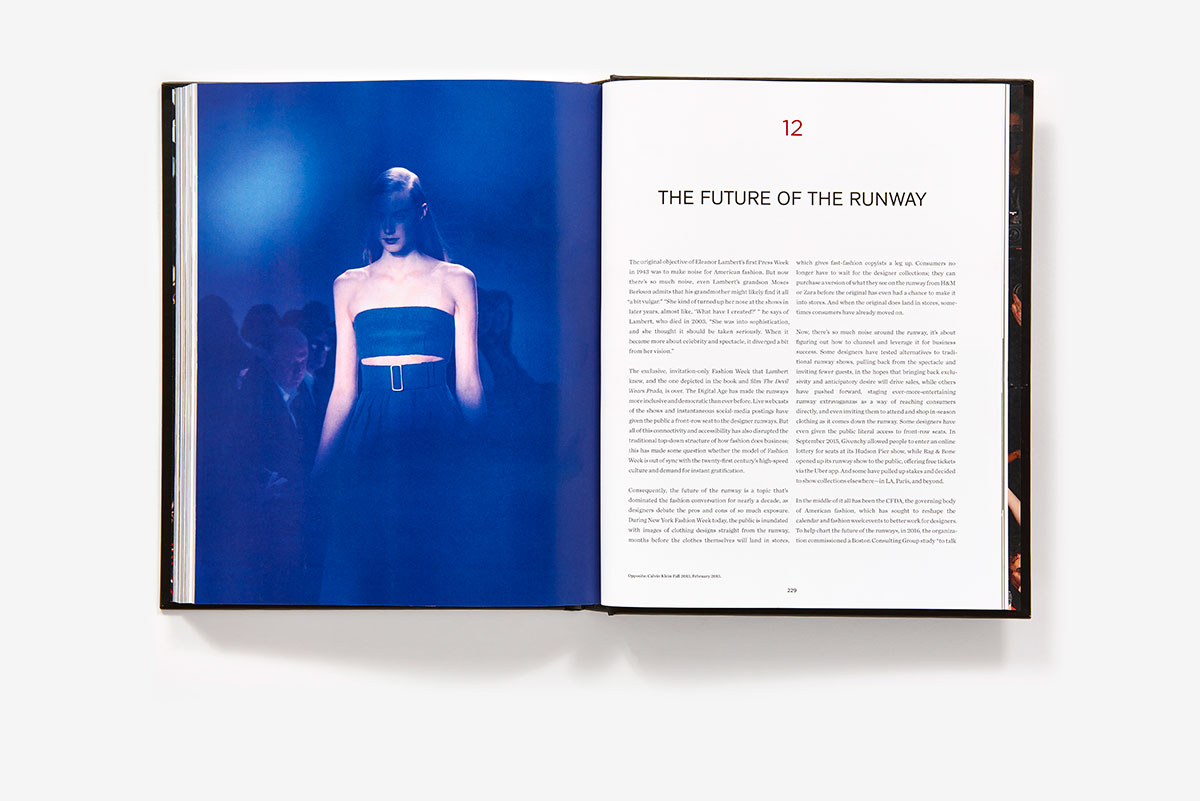 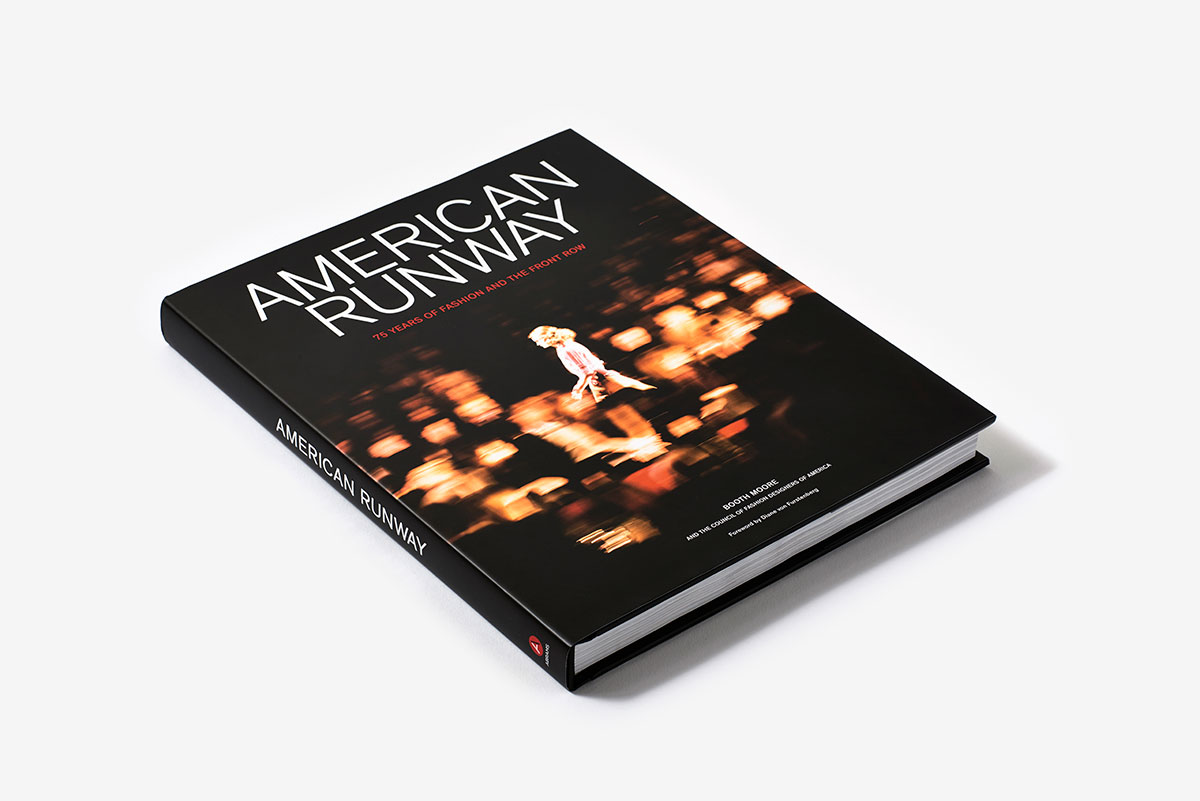 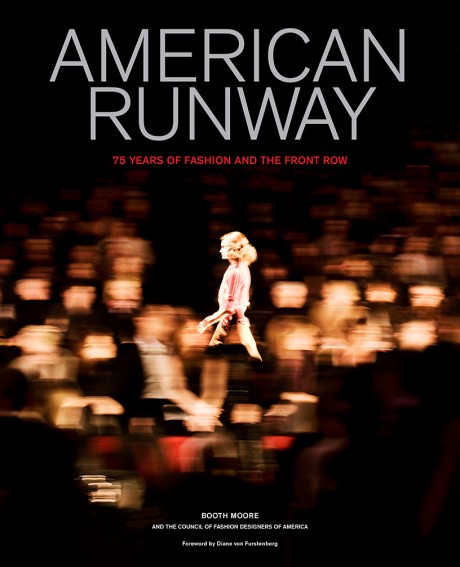 75 Years of Fashion and the Front Row

By Booth Moore, and Council of Fashion Designers of America

New York Fashion Week has served many purposes throughout its long history, but it has always remained at the center of the American fashion world. During World War II, Fashion Week challenged the dominance of French couture; in the 1970s and 1980s, it was a showcase for American sportswear stars who became household names; in the 2000s, it was the stage for celebrity designers using the runway as a vehicle for entertainment; and now, it is the place to see and be seen by contemporary reality TV and social media stars. Now, this illustrious history is told as it’s never been told before, in a book packed with designer interviews, backstage ephemera, and exclusive photographs culled from all 75 years of New York Fashion Week. Part historical over­view, part scrapbook, and part fashion-industry field guide, American Runway will bring to life the people, places, and over-the-top runway productions of New York Fashion Week—and will sate the appetites of die-hard fashion fans and casual fashionistas alike.

“When I look through the images, I see the transition of our industry from a glamorous and beautiful place to now really addressing the cultural and political climate. It’s represented very well [in American Runway].”
designer, Prabal Gurung —

“I love the book. When fashion week comes around, it’s very easy to just focus on the stress. I get anxious about all the things you have to do and places you have to be. [American Runway] really reminds me of the heritage and the magic. It is so inspiring, and a special way to start fashion week by reminding us what it’s all about.”
designer, Gigi Burris —

“I stepped in [to Fashion Week] during the Bryant Park days, which was a watershed moment in terms of the unification of the industry. It feels like a simpler time. With so much change right now, it’s nice to look back [in the book] and see where we were and we are trying to go.”
designer, Peter Som —

Booth Moore is the senior fashion editor of the Hollywood Reporter.

The Council of Fashion Designers of America is a not-for-profit trade organization whose membership consists of more than 500 of America’s foremost womens­wear, menswear, jewelry, and accessory designers.