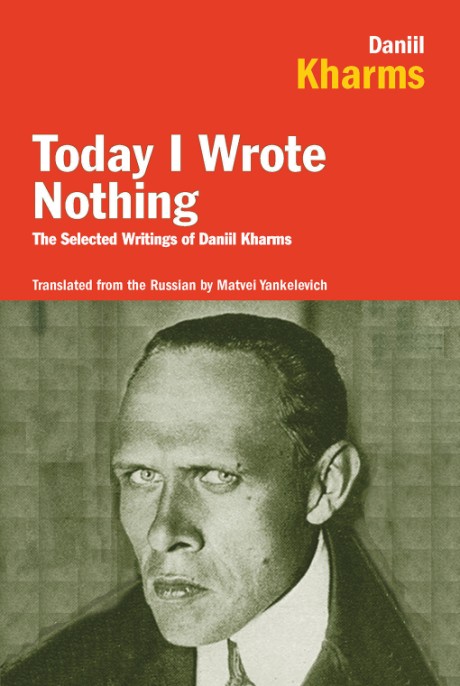 Today I Wrote Nothing

The Selected Writings of Daniil Kharms

Featuring the acclaimed novella The Old Woman and darkly humorous short prose sequence Events (Sluchai), Today I Wrote Nothing also includes dozens of short prose pieces, plays, and poems long admired in Russia, but never before available in English. A major contribution for American readers and students of Russian literature and an exciting discovery for fans of contemporary writers as eclectic as George Saunders, John Ashbery, and Martin McDonagh, Today I Wrote Nothing is an invaluable collection for readers of innovative writing everywhere.Daniil Kharms has long been heralded as one of the most iconoclastic writers of the Soviet era, but the full breadth of his achievement is only in recent years, following the opening of Kharms' archives, being recognized internationally. In this brilliant translation by Matvei Yankelevich, English-language readers now have a comprehensive collection of the prose and poetry that secured Kharms s literary reputation a reputation that grew in Russia even as the Soviet establishment worked to suppress it.