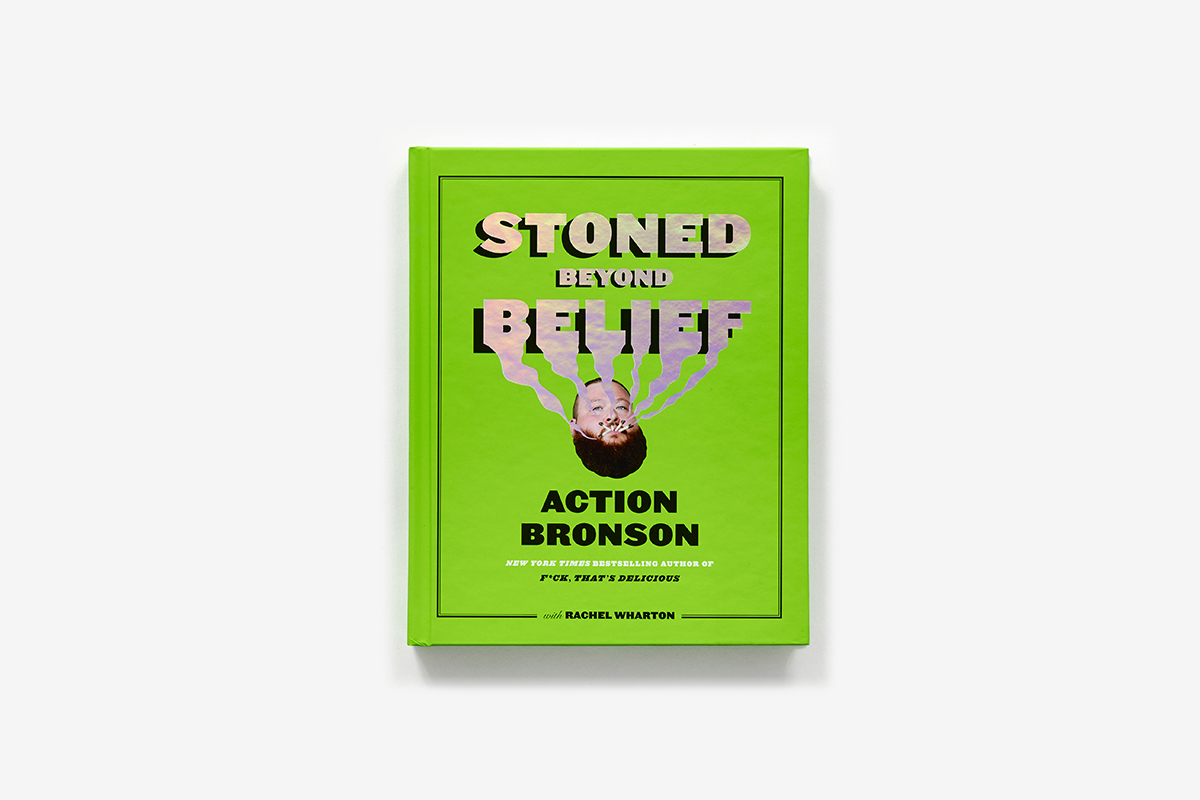 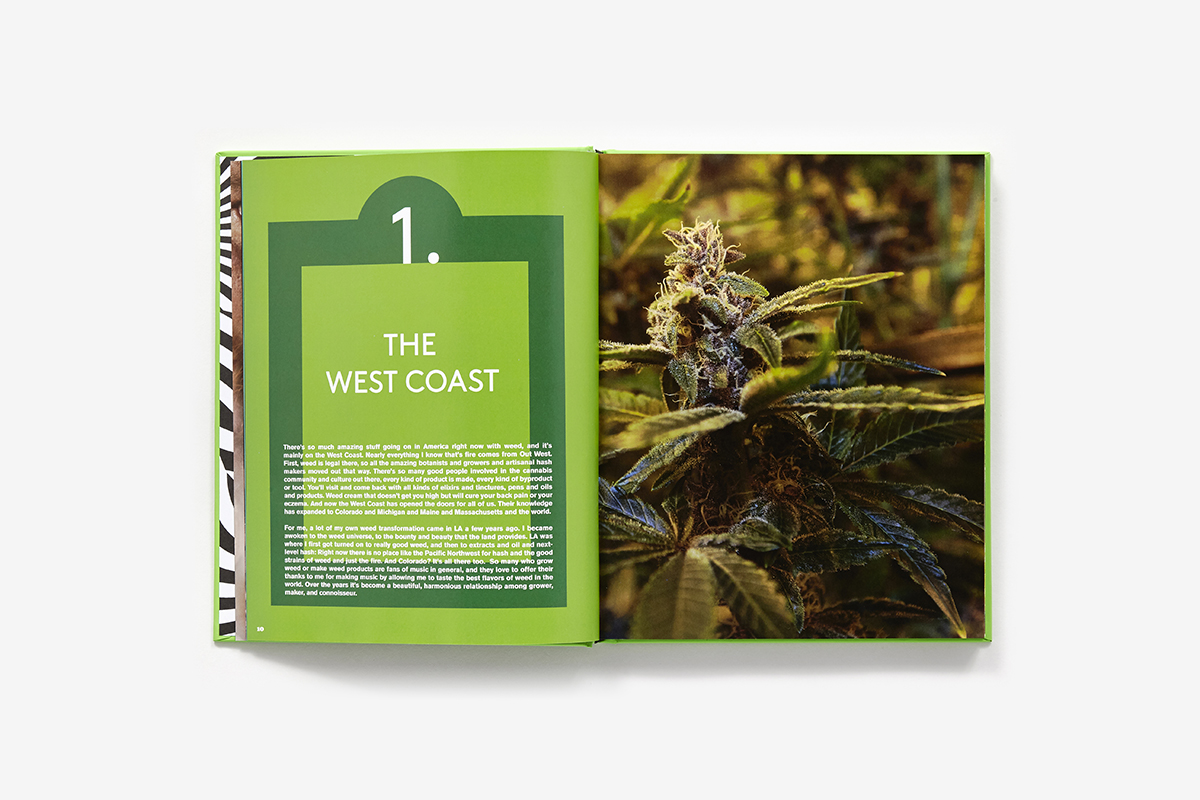 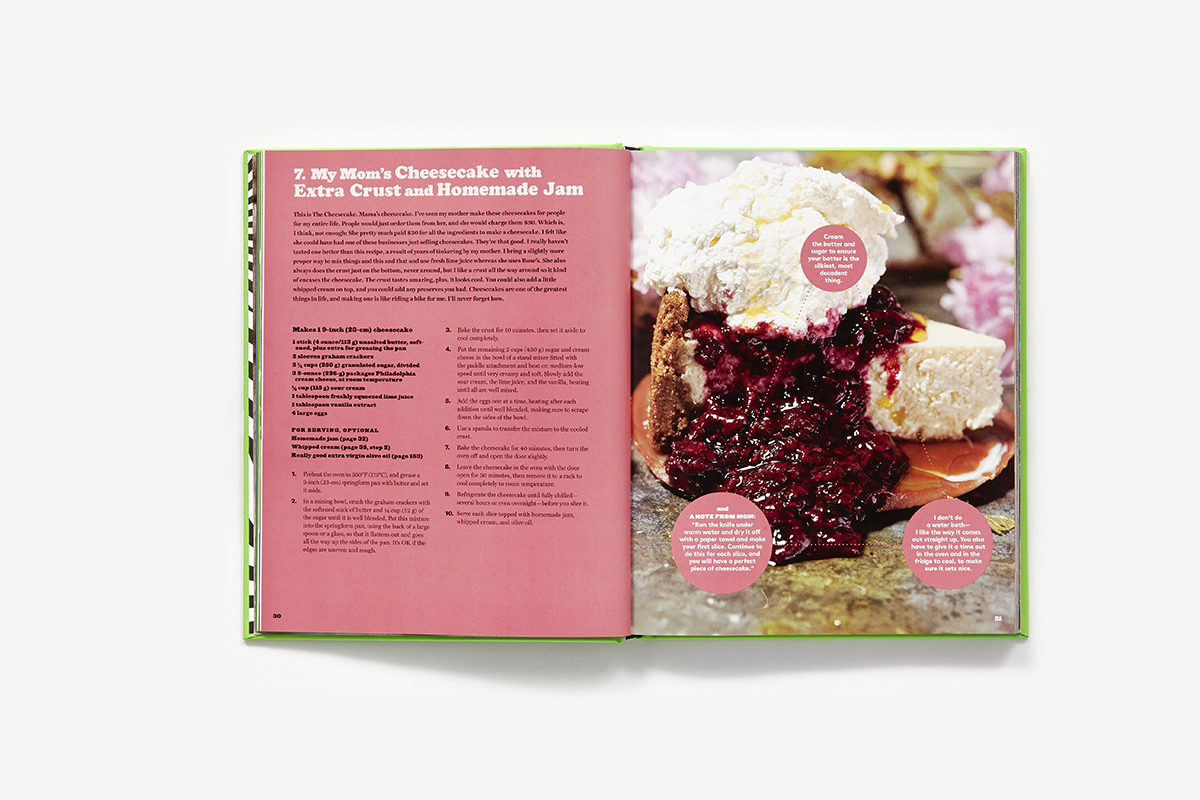 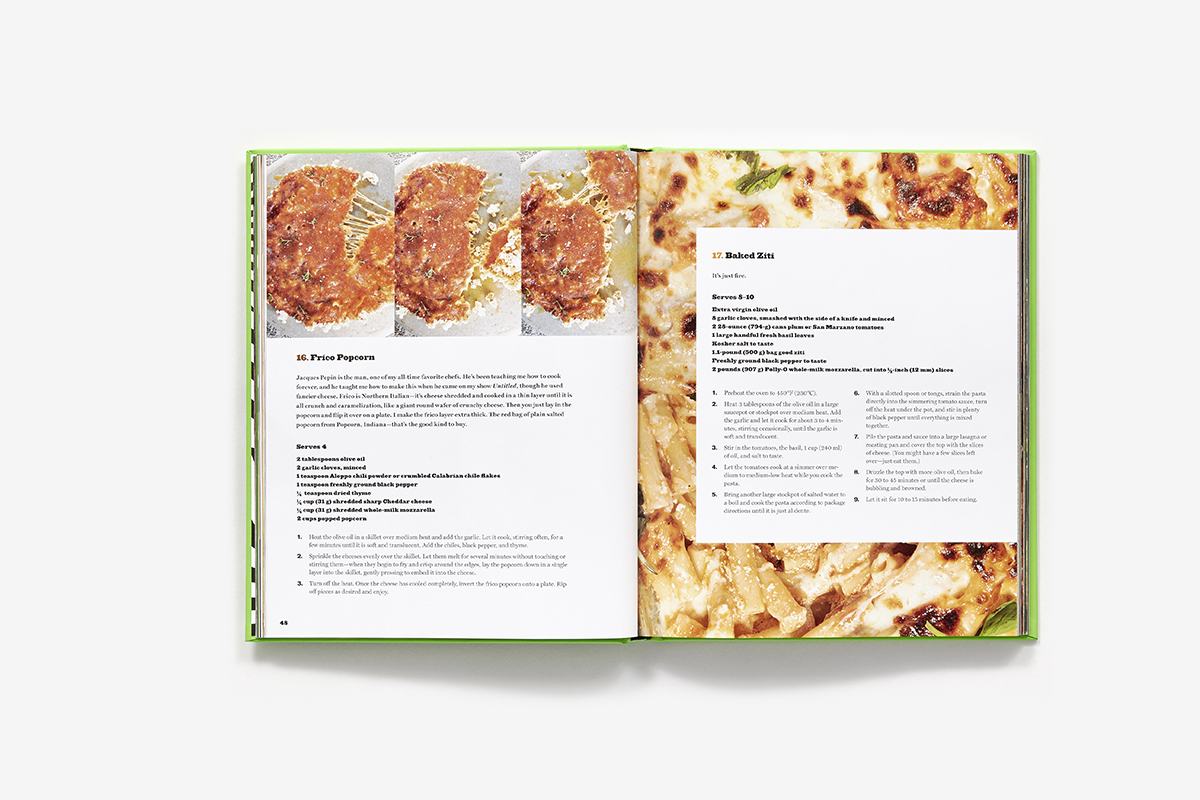 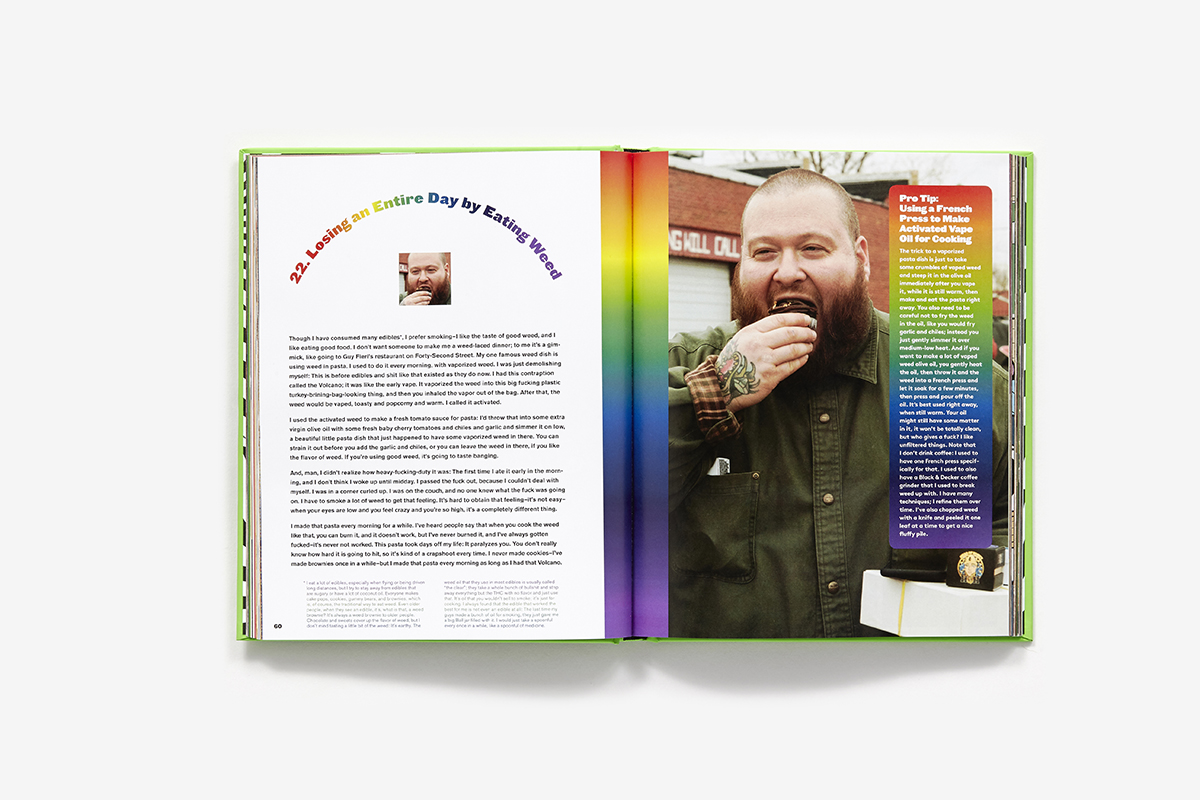 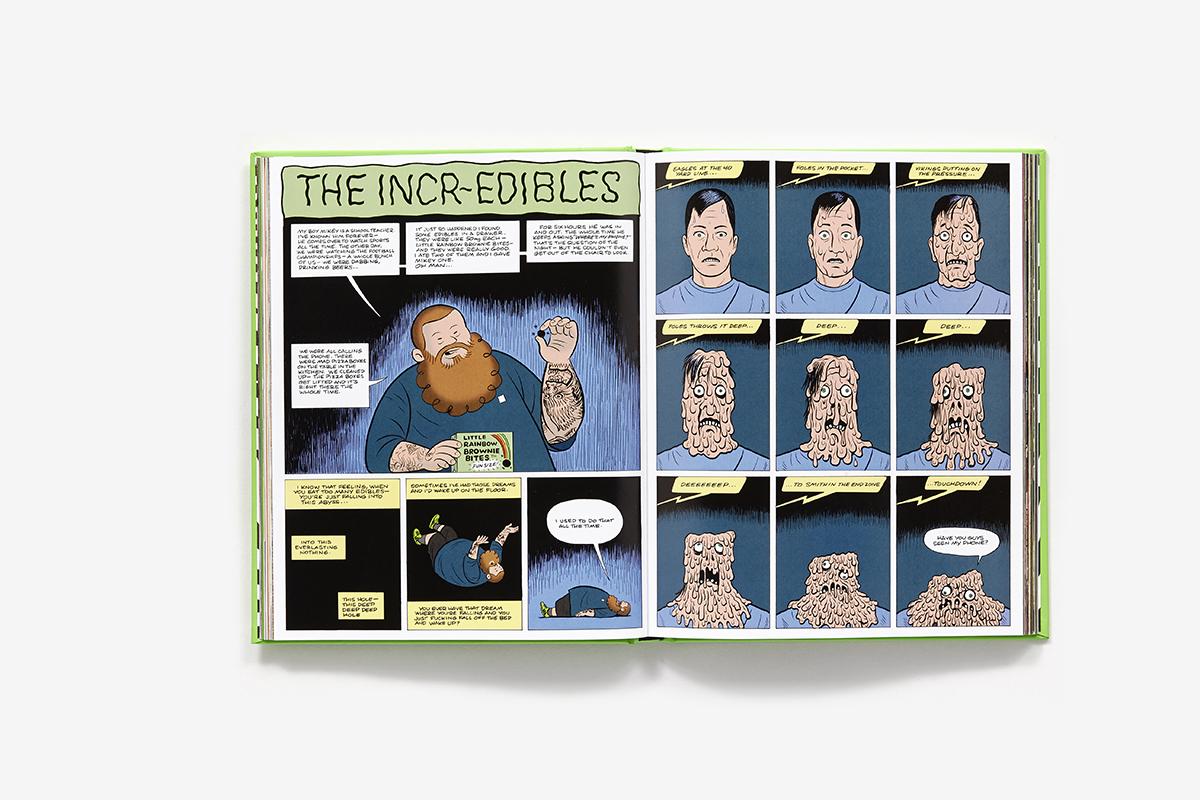 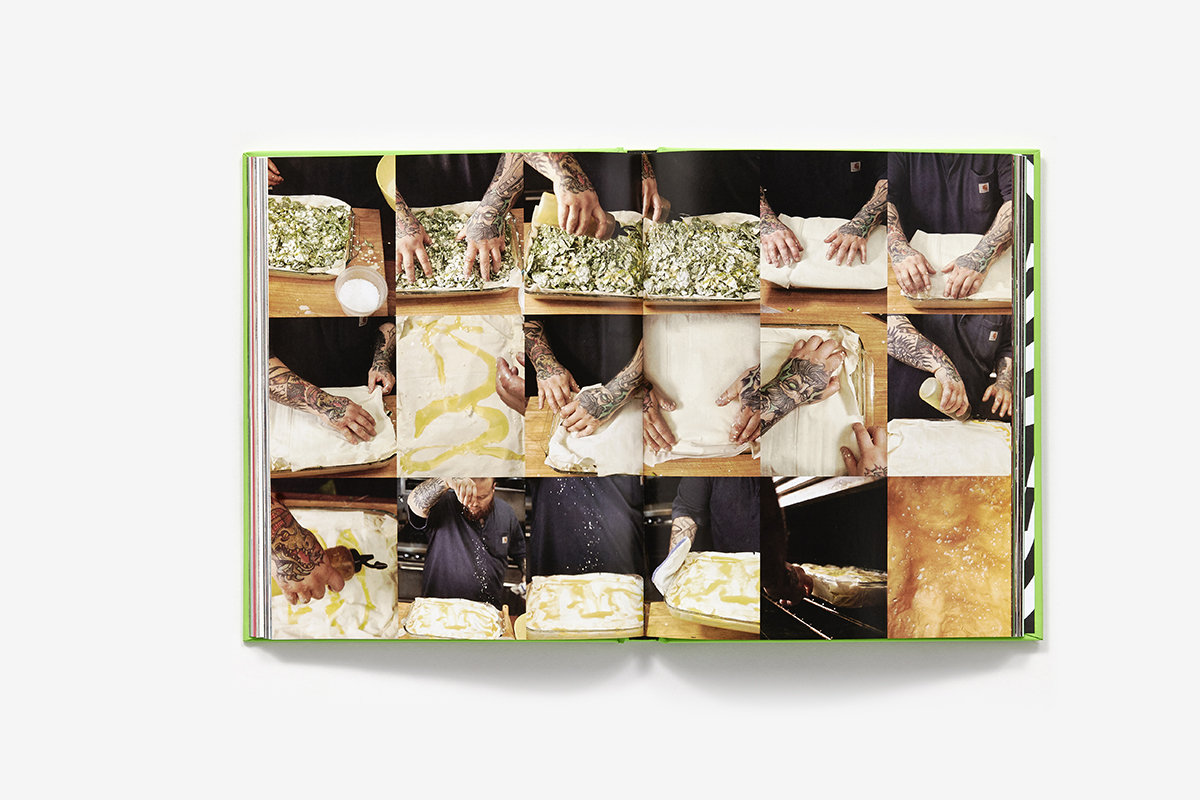 Buy
Stoned Beyond Belief
By Action Bronson, and Rachel Wharton

The ultimate love letter to the world's most magical plant: Weed. Best-selling author, rapper, chef, and television star Action Bronson is a marijuana superhero, and Stoned Beyond Belief is his masterpiece.

This is an exploration of every corner of the pot galaxy, from highly scientific botanical analyses and the study of pot’s medicinal benefits to a guide to the wild world of weed paraphernalia. It's also a very personal tribute to a substance Bronson refers to as life changing, horizon-expanding, a conduit for happiness, a connector. Weed is to Action Bronson what the madeleine was to Proust: the door to true consciousness.

Organized loosely as 100 entries, including 35 recipes, and packed with illustrations and photos, Stoned Beyond Belief is a trippy and munchie-filled experience as well as an entertainingly valuable resource for weed enthusiasts and scholars. Stoned Beyond Belief will delight Action Bronson fans and pot aficionados all across the universe.