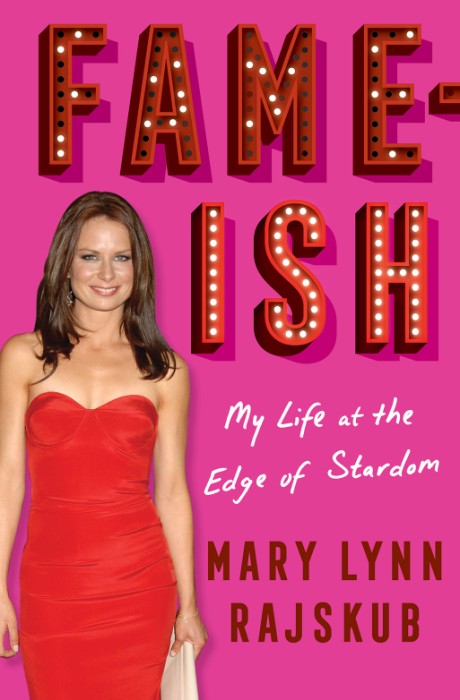 My Life at the Edge of Stardom

A hilarious look at one’s star awkward, endearing missteps on the road to becoming fame-ish

Becoming fame-ish ain’t easy. Judd Apatow must love you, but never put you in one of his movies. Remember to go drunk to your Legally Blonde 2 audition and make sure Paul Thomas Anderson has your cell phone number. Don’t forget to accidentally kiss Rush Limbaugh in front of paparazzi. It’s all part of the gig. Self-deprecating and sharp, Mary Lynn’s debut collection of essays will have you laughing, cringing, and reevaluating your idea of fame.

Smart, satirical, and relatable, this book gives new meaning to the word “icon” as Mary Lynn navigates showbiz against the backdrop of her own idiosyncrasies. She gives the people what they want: a raucous look at what it’s like to kind of somehow sometimes have a name in Hollywood. Like when she made out with Tom Cruise for forty-five minutes on a couch (with and without tongues!), only to have the scene left on the cutting room floor. Mary Lynn’s Fame-ish is an honest intimate look at sex, relationships, and career. You won’t want to put it down.

Mary Lynn Rajskub is an actress, comedian, and writer, best known for playing Chloe on the Fox drama 24 and Gail the Snail from It’s Always Sunny in Philadelphia. She has also been in Safety Not Guaranteed, Little Miss Sunshine, Legally Blonde 2, Julie and Julia, Grey’s Anatomy, and many other popular movies and TV shows. Rajskub performs stand-up comedy across the country. She lives in Los Angeles.