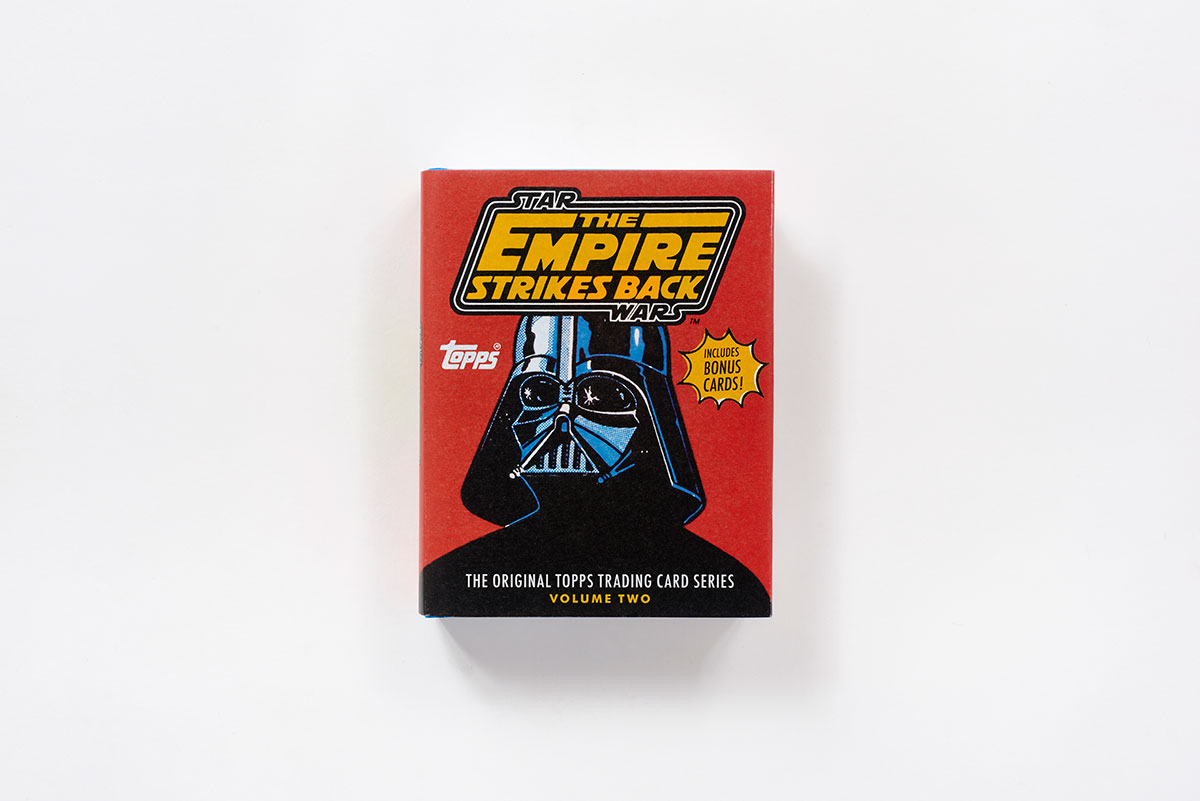 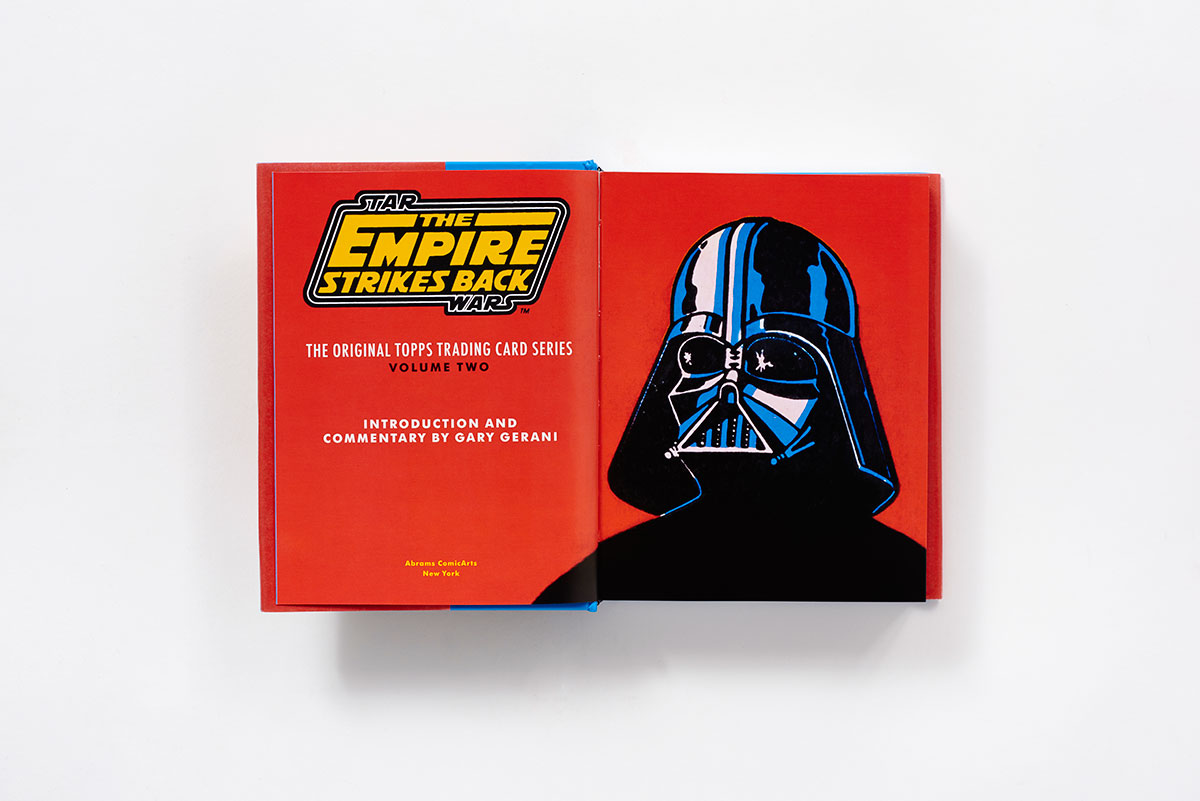 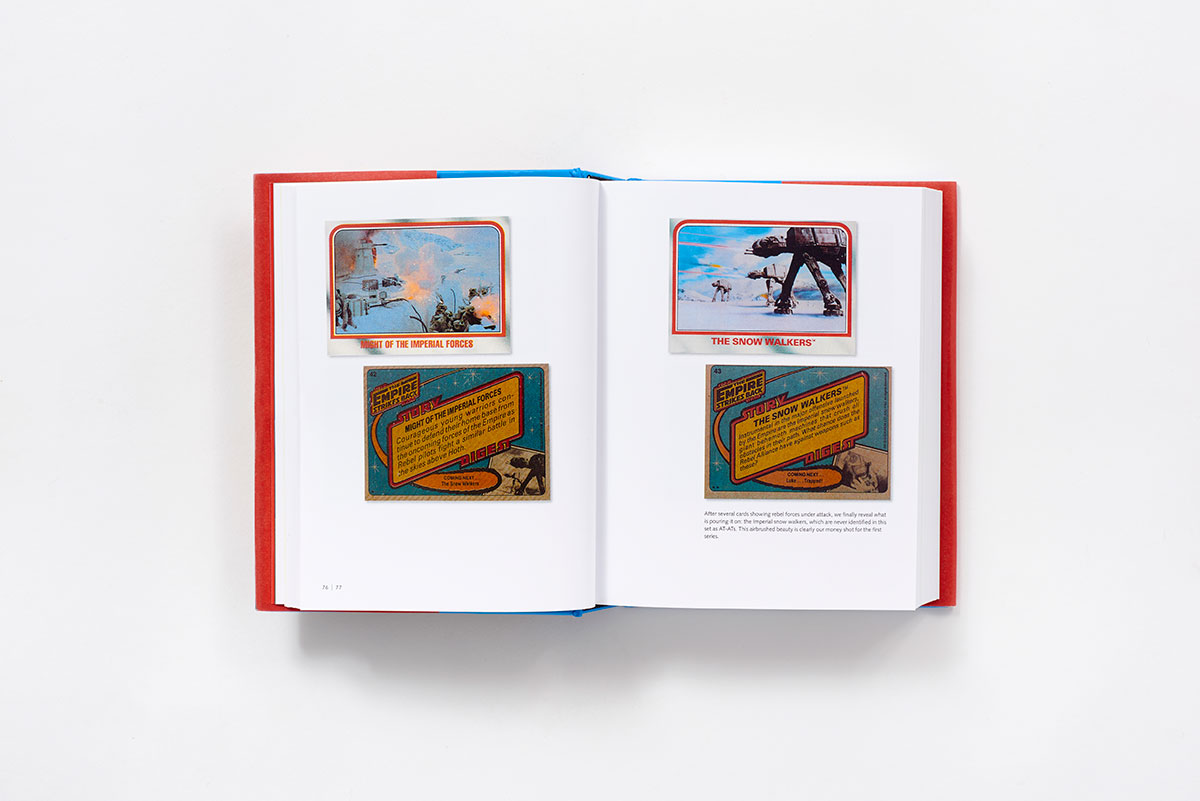 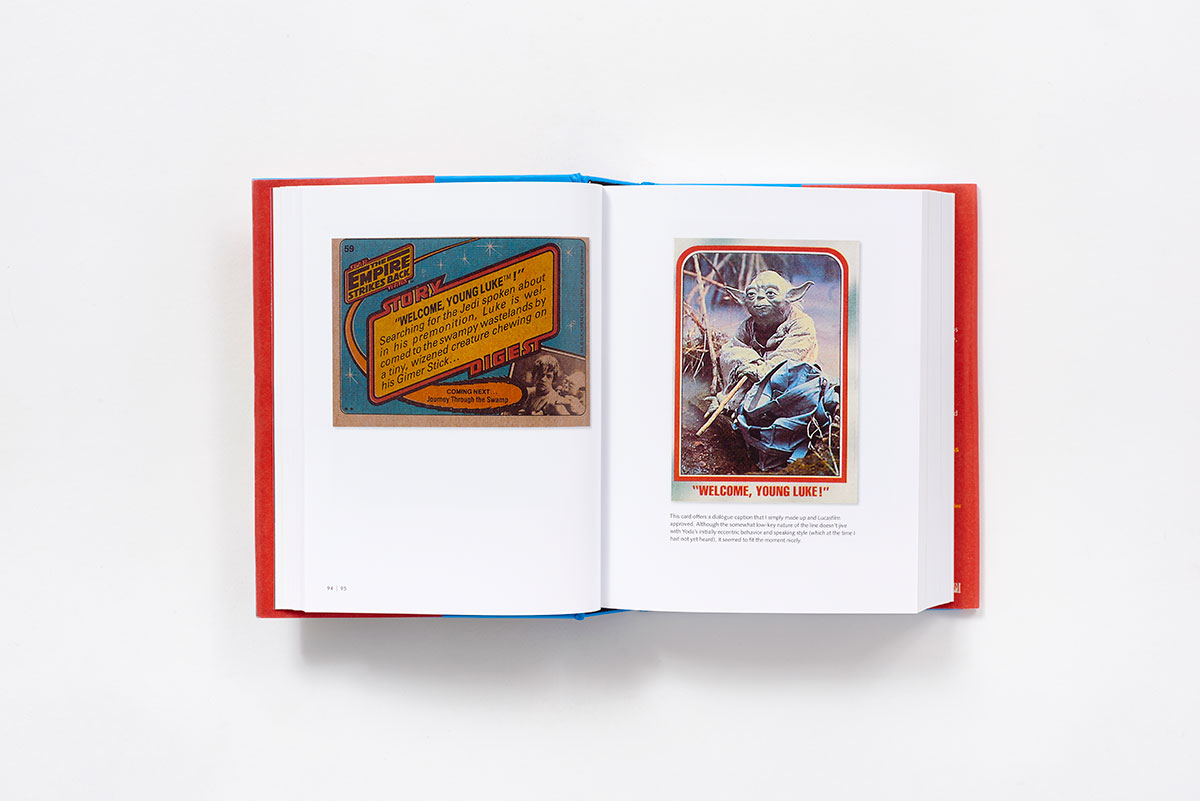 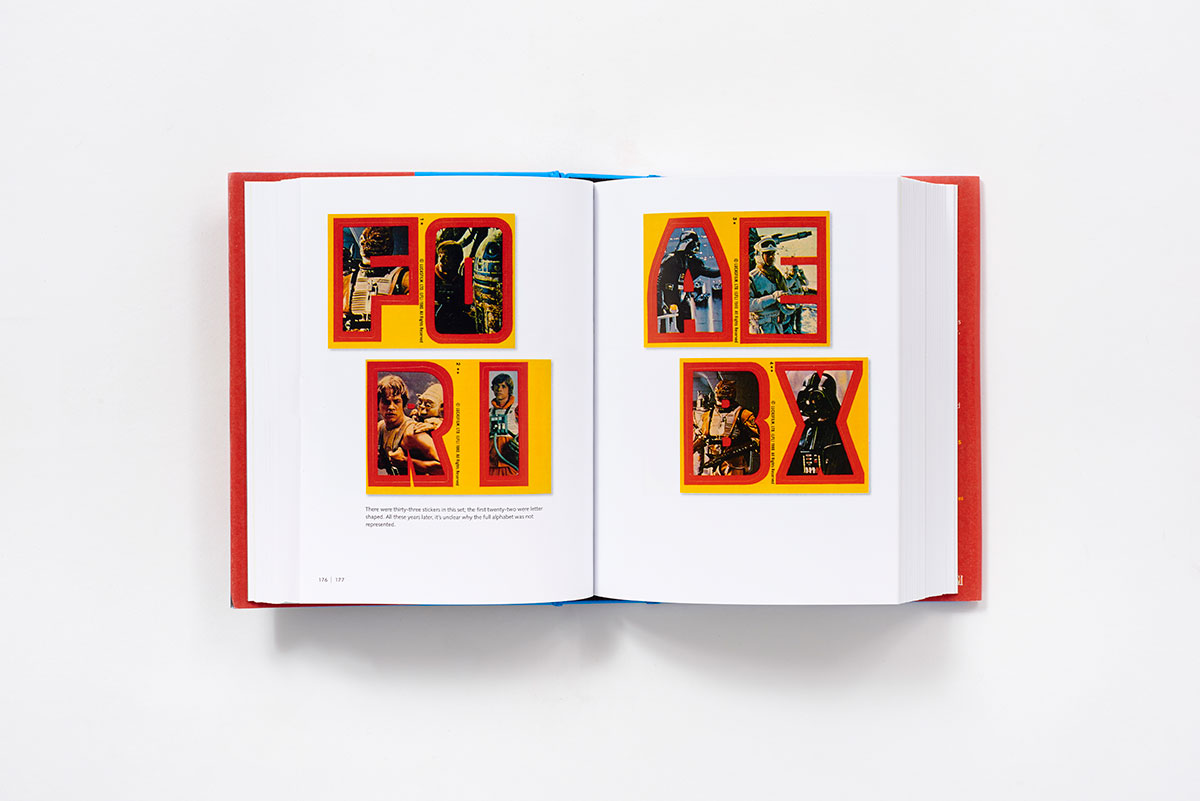 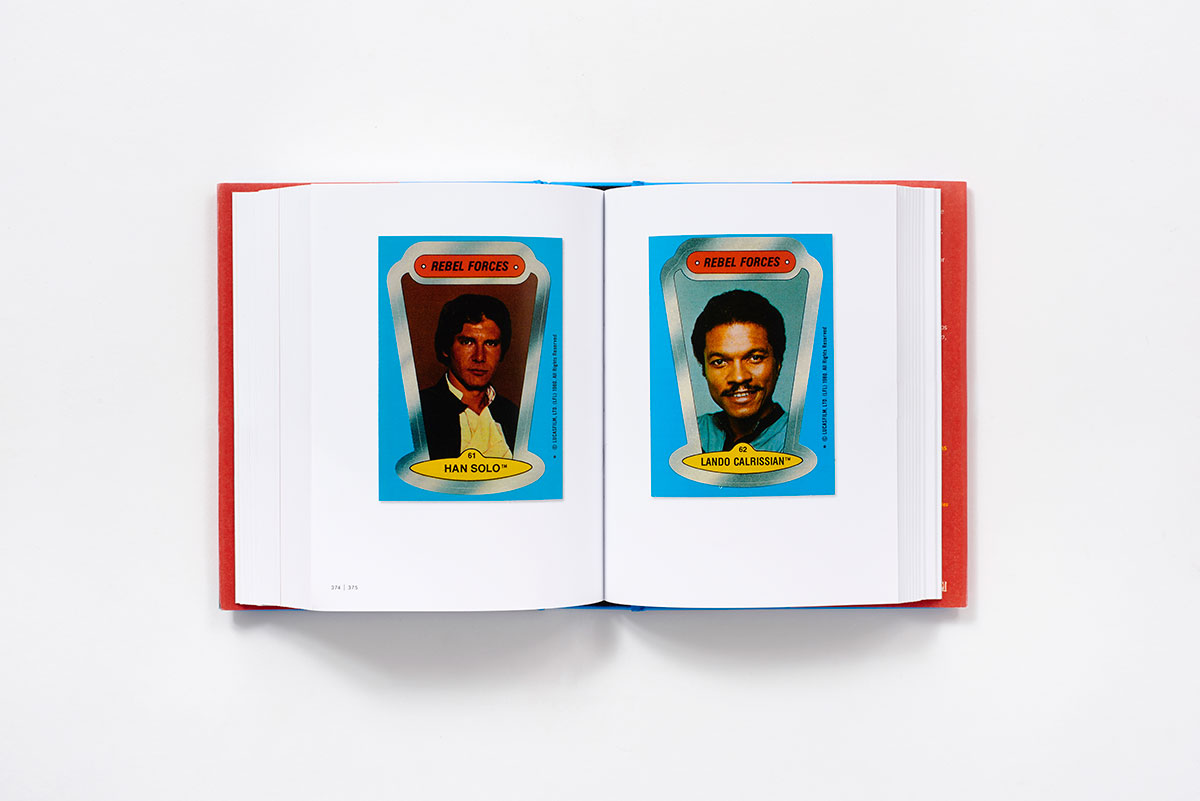 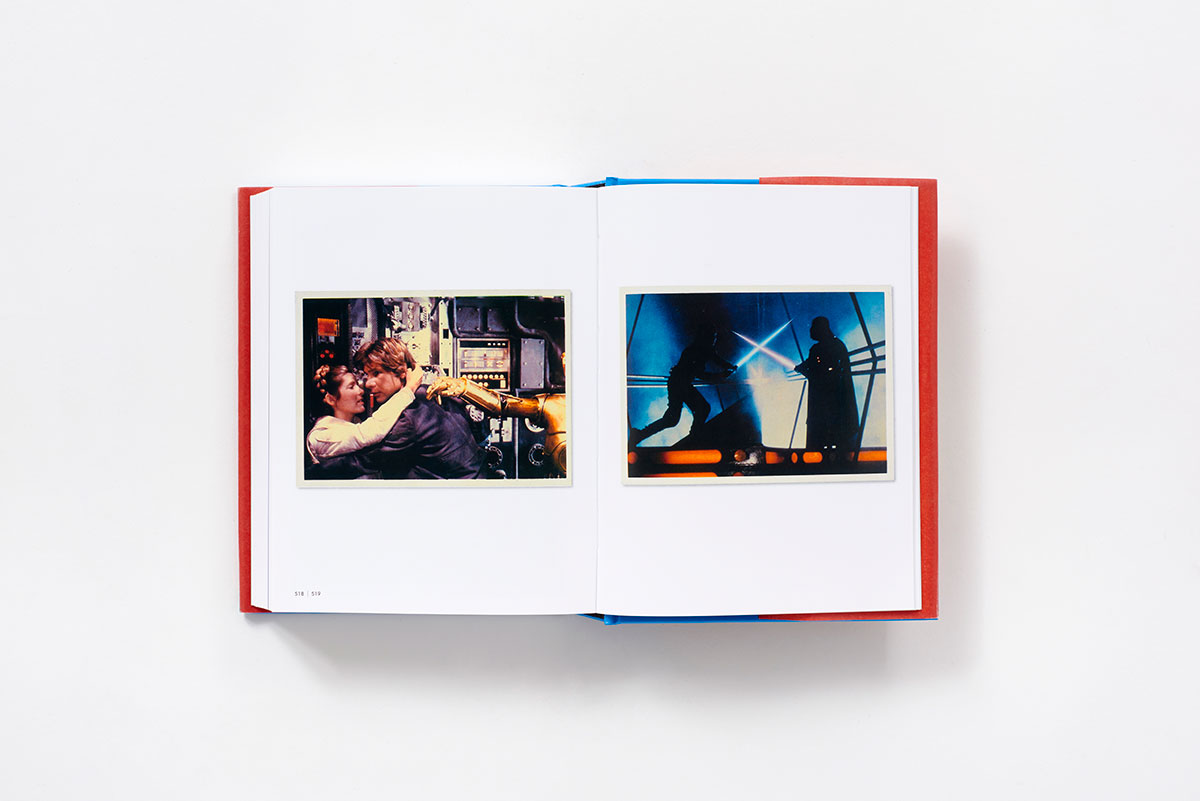 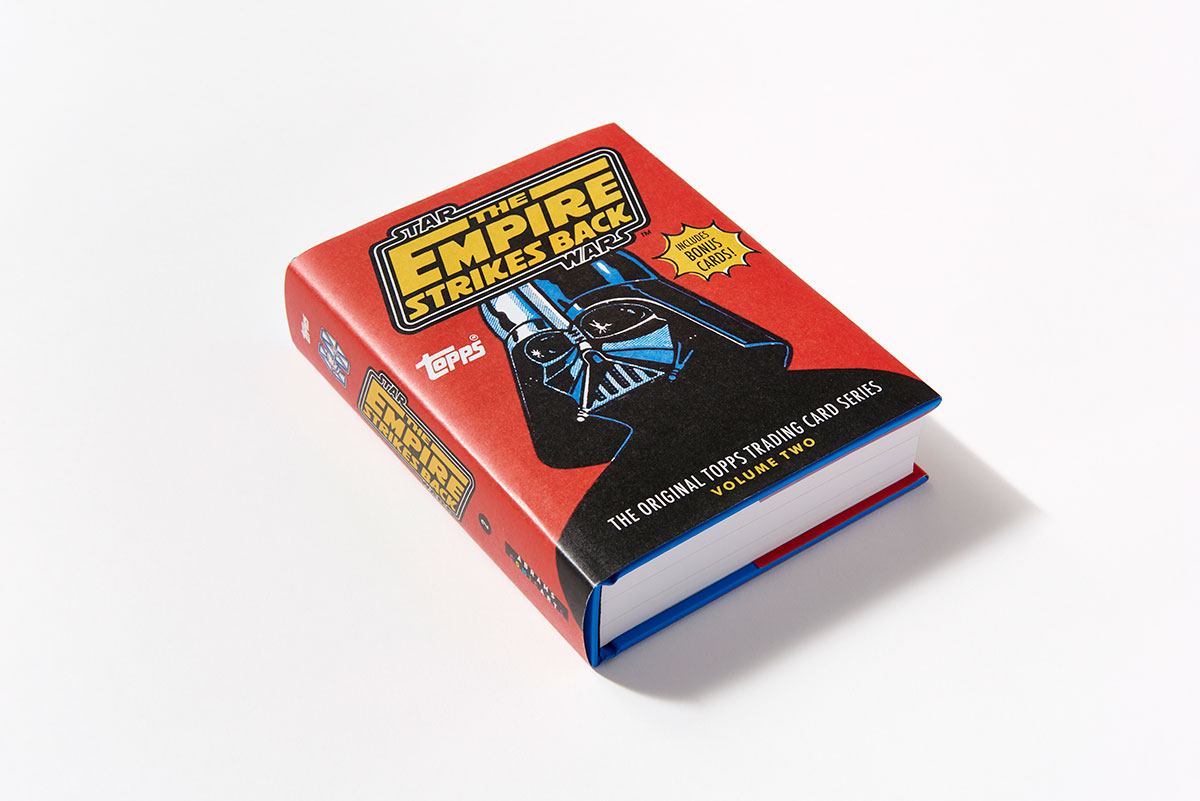 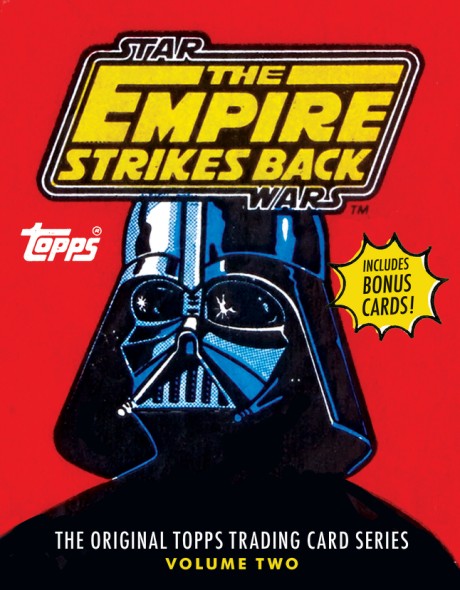 Star Wars: The Empire Strikes Back

By Gary Gerani and The Topps Company

In 1980, following the success of Star Wars (1977) and five tie-in trading card series based on the blockbuster film, Topps released three new series of collectible bubble gum cards to coincide with the release of The Empire Strikes Back. Now, for the first time, all 352 cards and 88 stickers are reprinted in a single deluxe volume. Reproducing the fronts and backs of each card, this collection includes character pro­files, story cards, movie facts, quotes, trivia, and puzzles featuring beloved characters and scenes from The Empire Strikes Back. Also included are four bonus trading cards, the Photo Card series, rare promotional images, and an introduction and commentary by Gary Gerani, the original editor of Topps’s Star Wars series.

Gary Gerani is the creator, editor, and writer of hundreds of Topps trading card sets and the author of Topps’s Star Wars series. Gerani lives in Los Angeles.