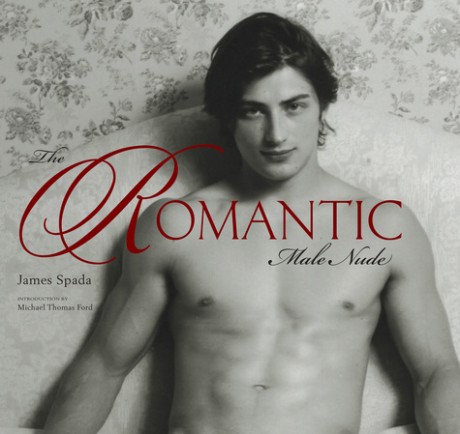 Each of the images in this book, the first anthology to bring together a group of celebrated photographers to thematically celebrate romance in the male nude, stirs the imagination to create a story around it—a story of youthful yearning or an idyllic day, a story about the blossoming love between two men, or even about the rapport between a photographer and his model.

James Spada is the author of bestselling biographies of Barbra Streisand, Marilyn Monroe, Robert Redford, John and Caroline Kennedy, Princess Grace, Bette Davis, and others. Spada is widely known for his two published collections of male nudes, Black & White Men (which was a finalist for the Lambda Literary Award for Best Visual Arts Book of 2000) and Edwardian Men. He lives in Natick, Massachusetts.