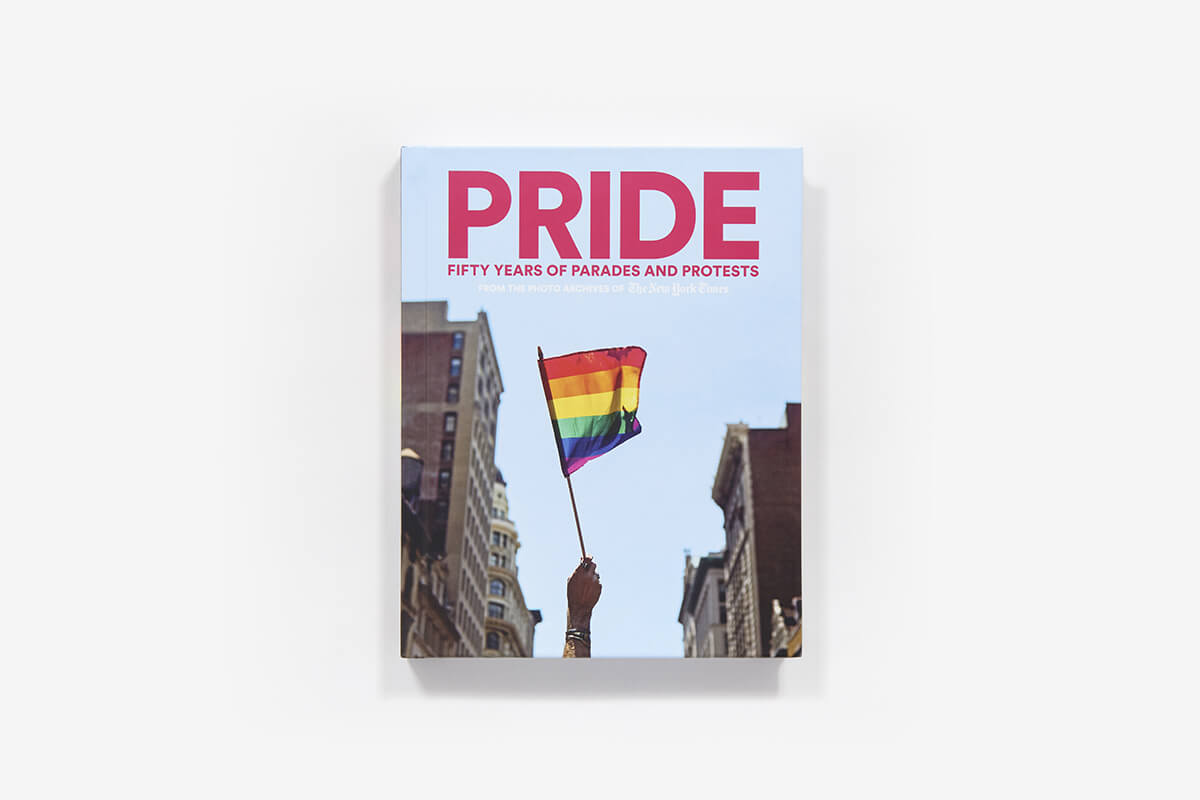 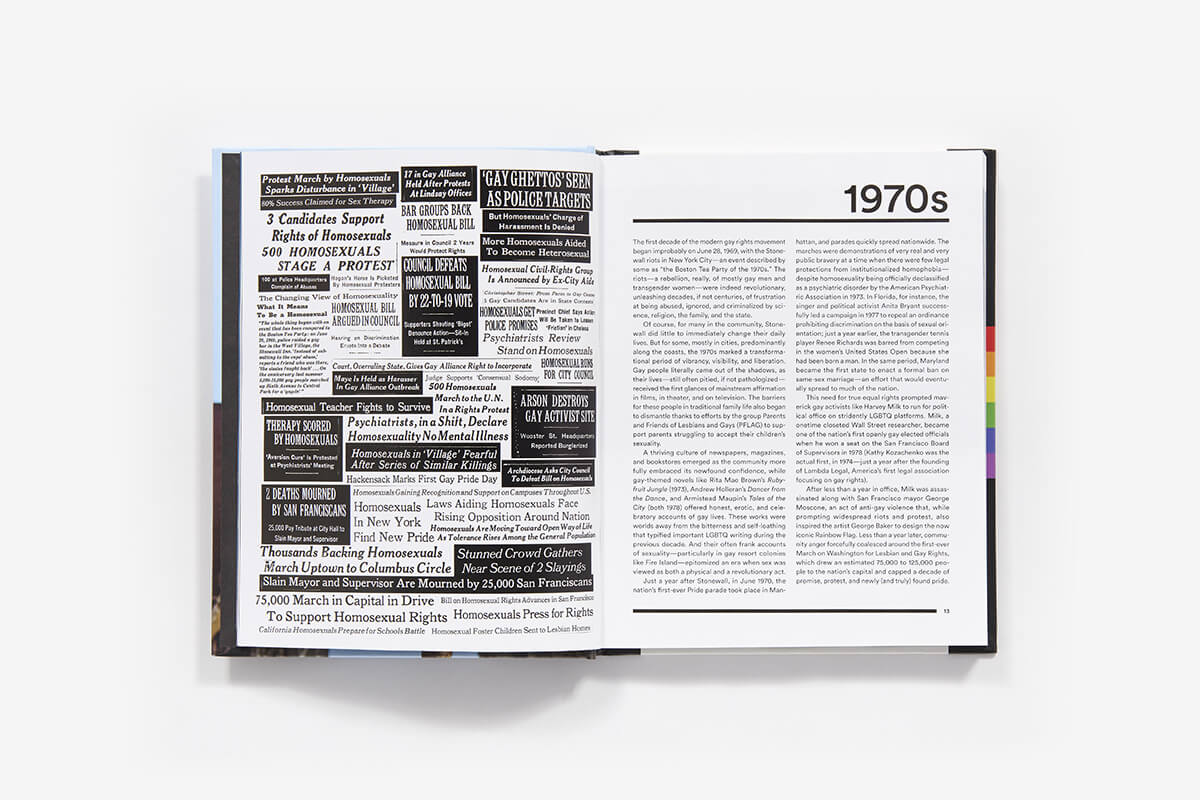 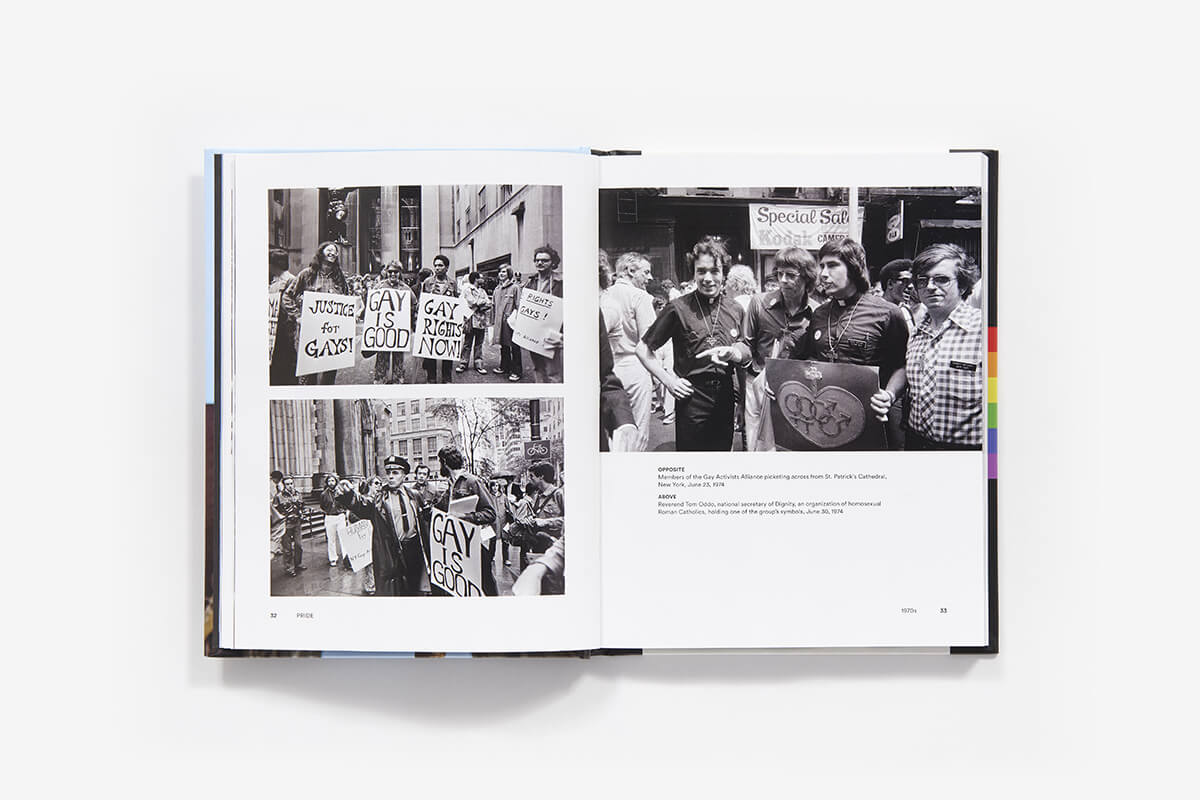 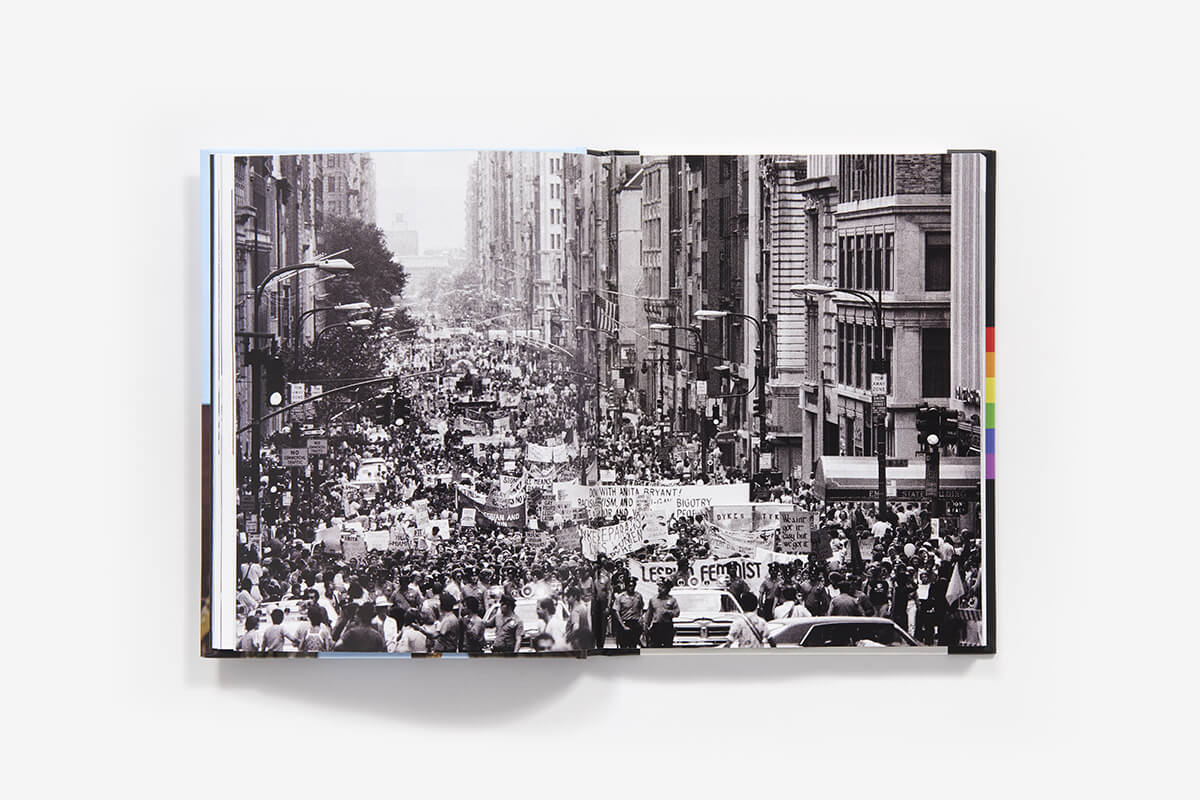 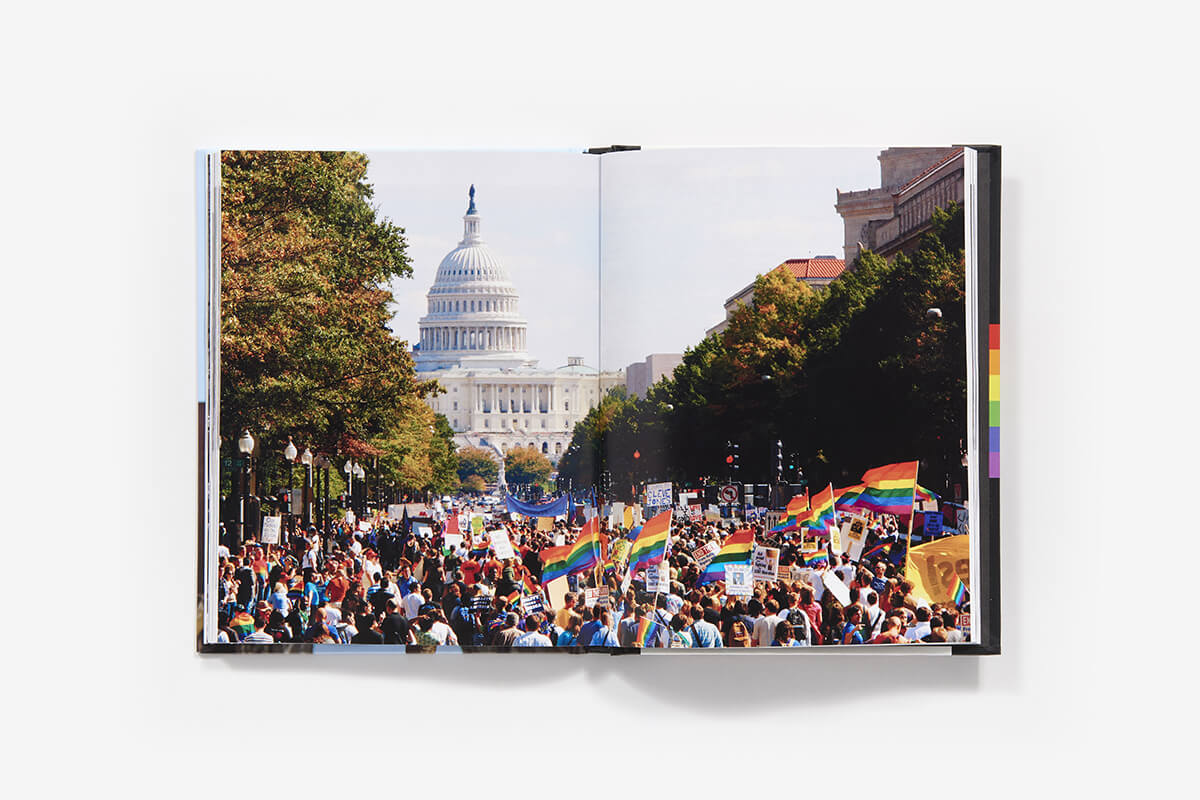 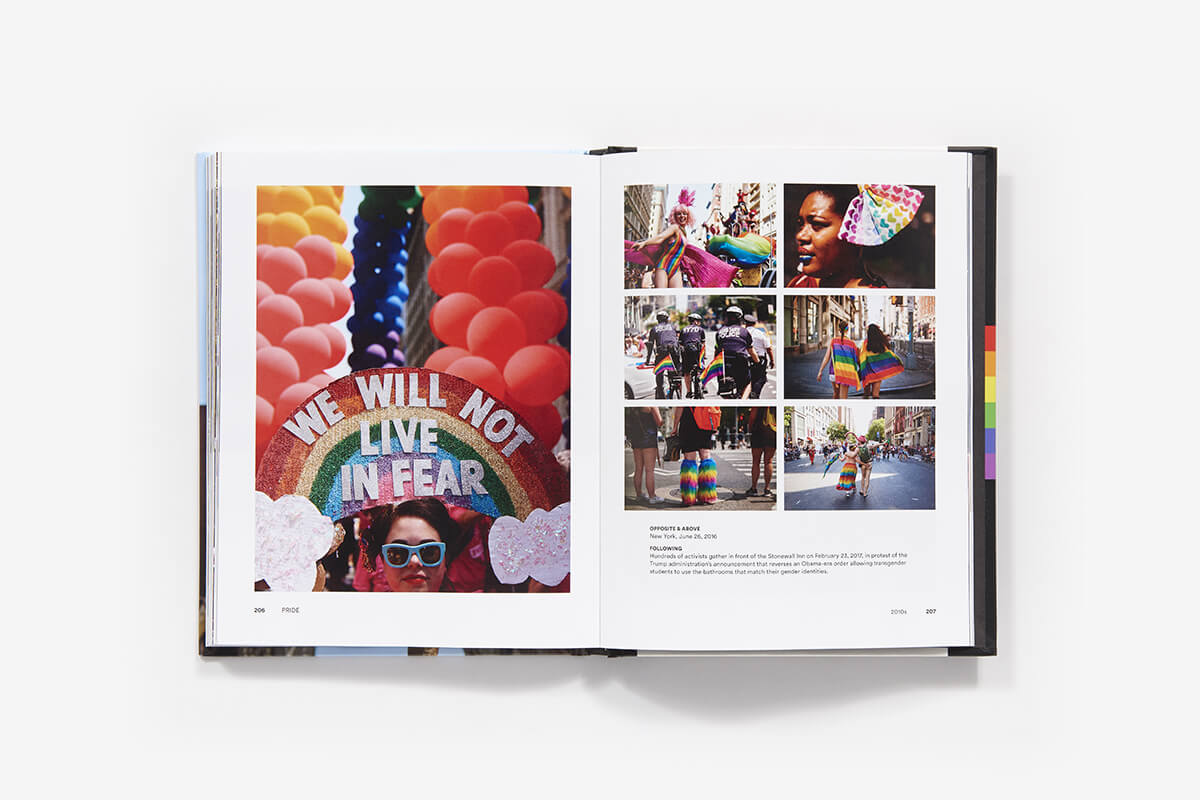 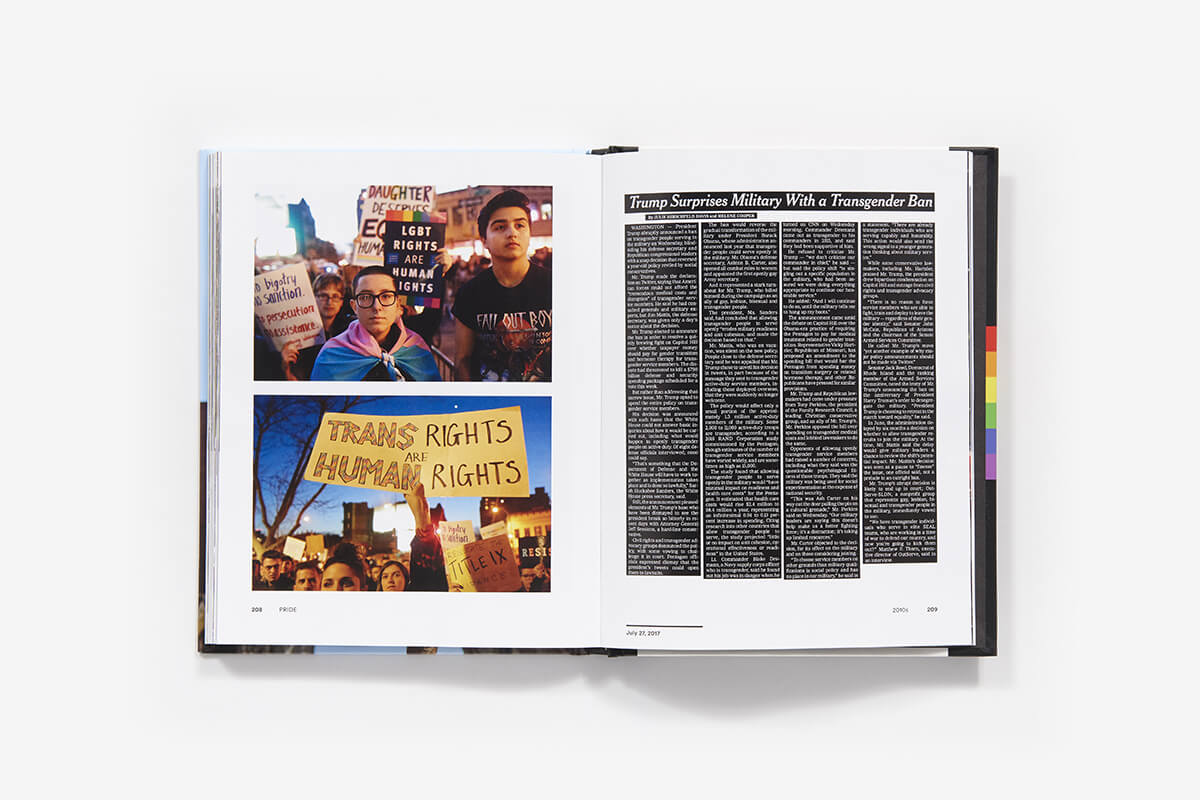 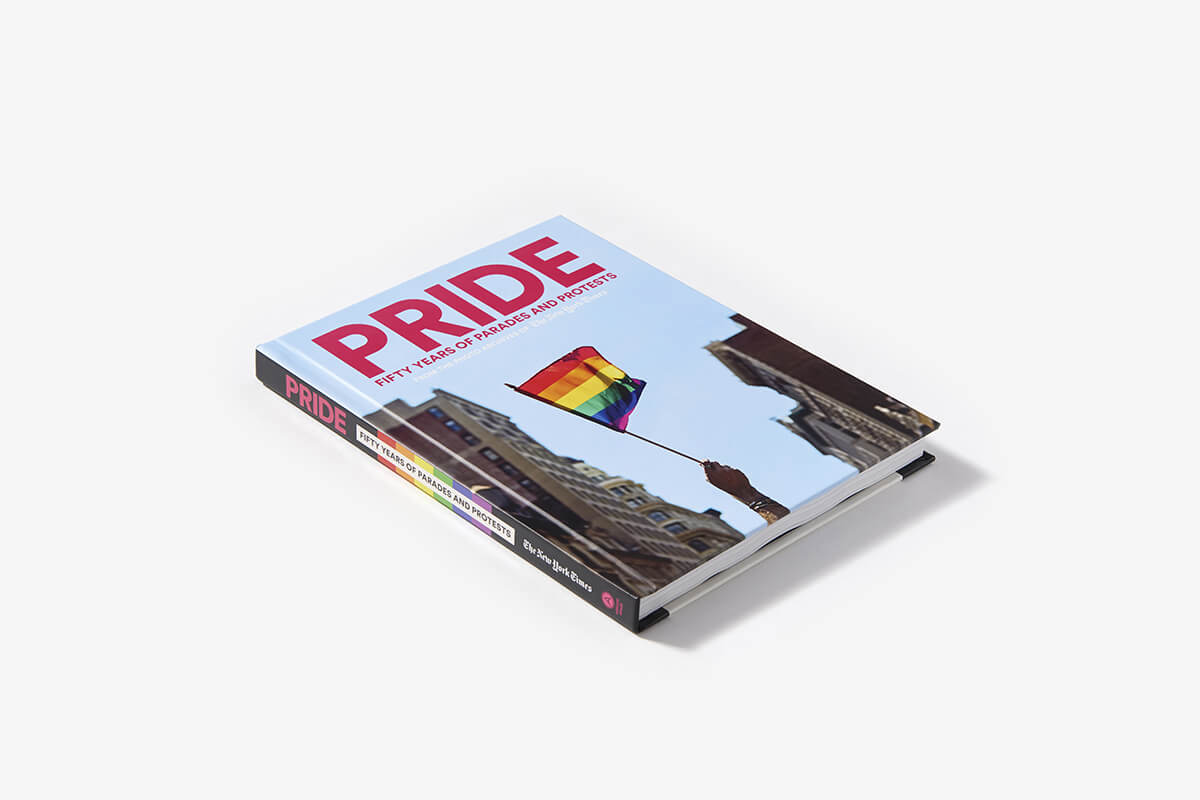 When police raided the Stonewall Inn—a bar in the Greenwich Village neighborhood, known as a safe haven for gay men—violent demonstrations and protests broke out in response. The Stonewall Riots, as they would come to be known, were the first spark in the wildfire that would become the LGBTQ rights revolution. Fifty years later, the LGBTQ community and its supporters continue to gather every June to commemorate this historic event.

Here, collected for the first time by The New York Times, is a powerful visual history of five decades of parades and protests of the LGBTQ rights movement. These photos, paired with descriptions of major events from each decade as well as selected reporting from The Times, showcase the victories, setbacks, and ongoing struggles for the LGBTQ community.

“To take in the breadth of [PRIDE’s] contents – to see the scope of LGBTQ+ rights, from the first Christopher Street Day march in 1970 to protests for transgender rights just last year – is to witness the power of visibility firsthand.”
— them.

“This book is a powerful visual history of five decades of parades and protests for equality. Educational and visually enriching, complete with photos from The New York Times, this book is the perfect companion for any coffee table.”
— BookTrib