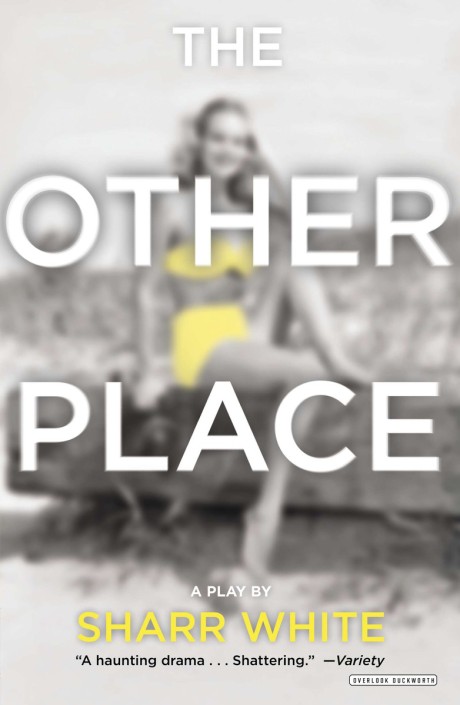 Her husband has filed for divorce, her daughter has eloped with a much older man and her own health is in jeopardy. But in this brilliantly crafted work, nothing is as it seems. Piece by piece, a mystery unfolds as fact blurs with fiction, past collides with present, and the elusive truth about Juliana boils to the surface. The Other Place received its world premiere Off-Broadway with MCC Theatre and its Broadway premiere with Manhattan Theatre Club, both productions featuring Laurie Metcalf (Lucille Lortel and Obie awards, Tony nomination). It was an Outer Critics Circle Award nominee for Outstanding New Off-Broadway Play.