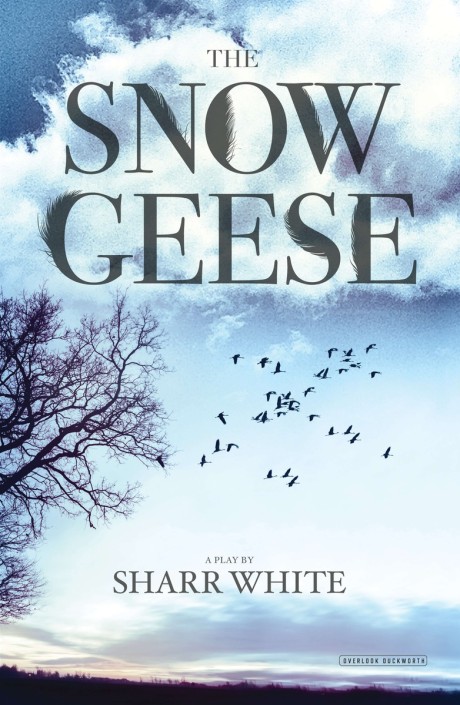 But Elizabeth is forced to confront a new reality as her carefree eldest son comes to terms with his impending deployment overseas and her younger son discovers the father they all revered left them deeply in debt.  Together, the family must let go of the life they've always known as the world around them changes forever. The Snow Geese had its world premiere in October 2013 a joint production of Manhattan Theatre Club with MCC Theater, starring Mary-Louise Parker and directed by Daniel Sullivan.