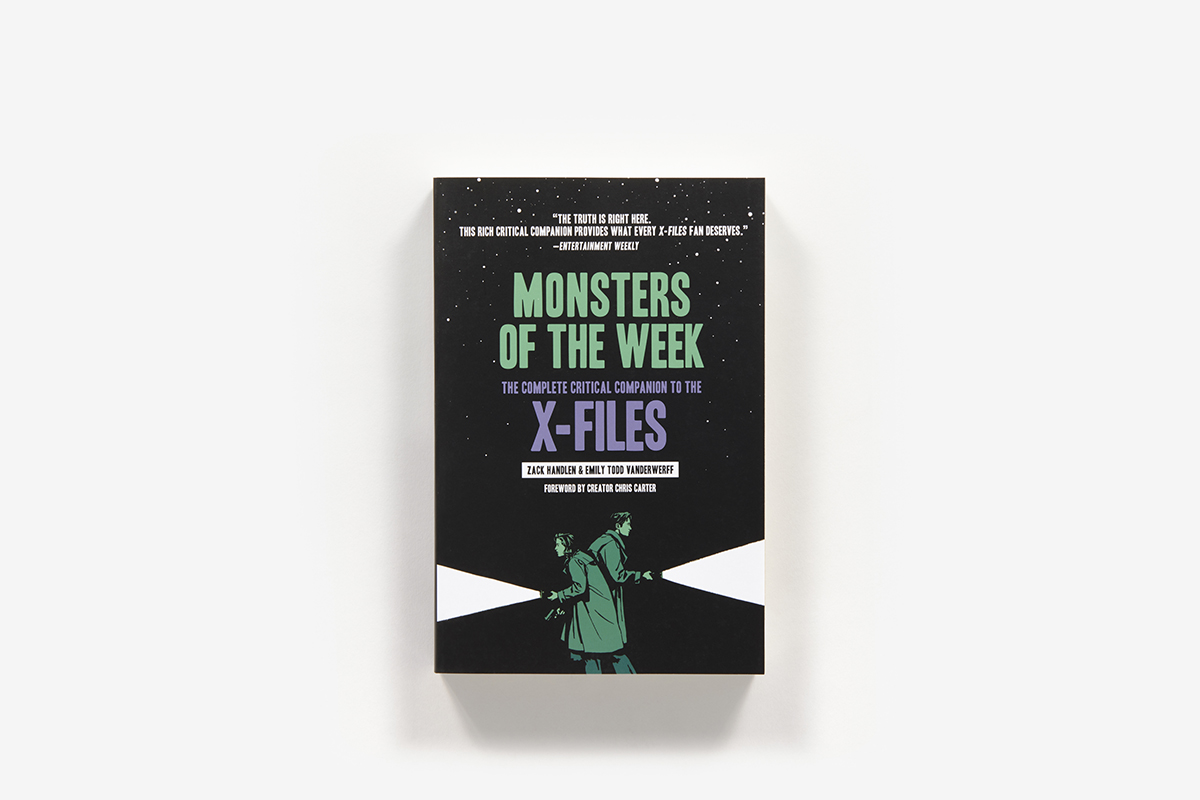 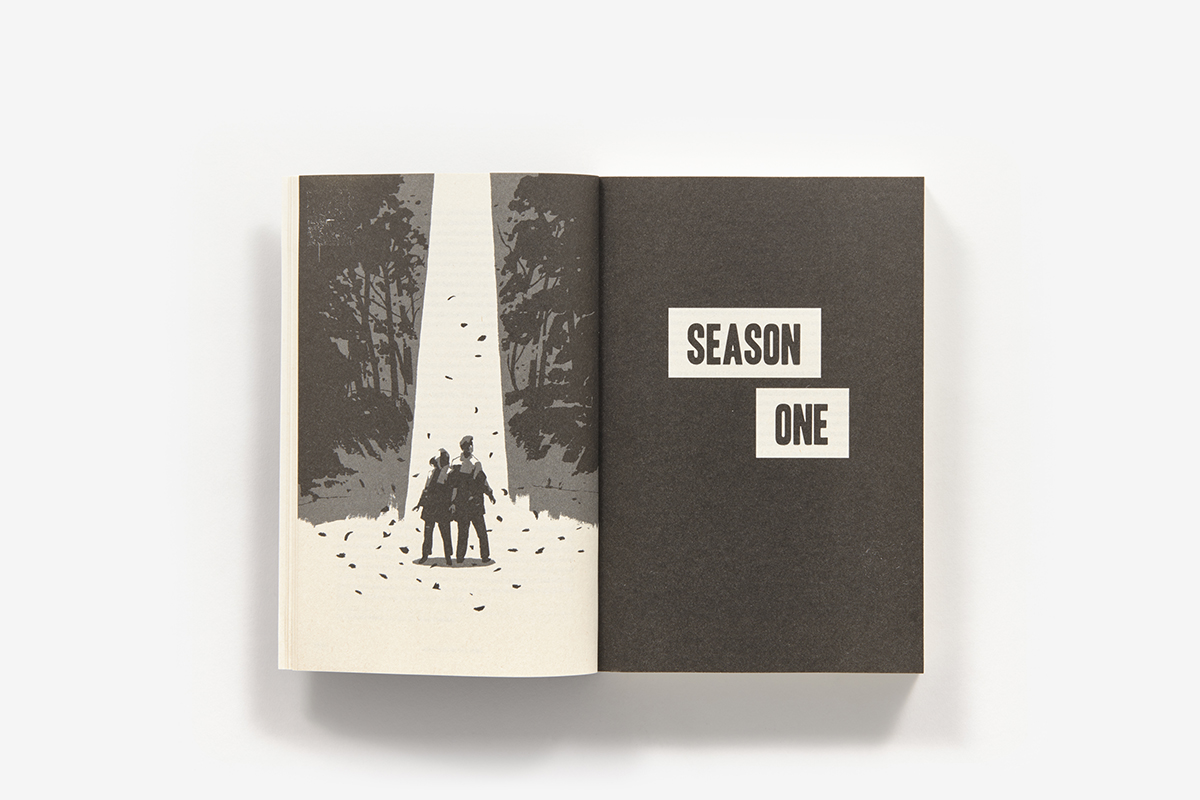 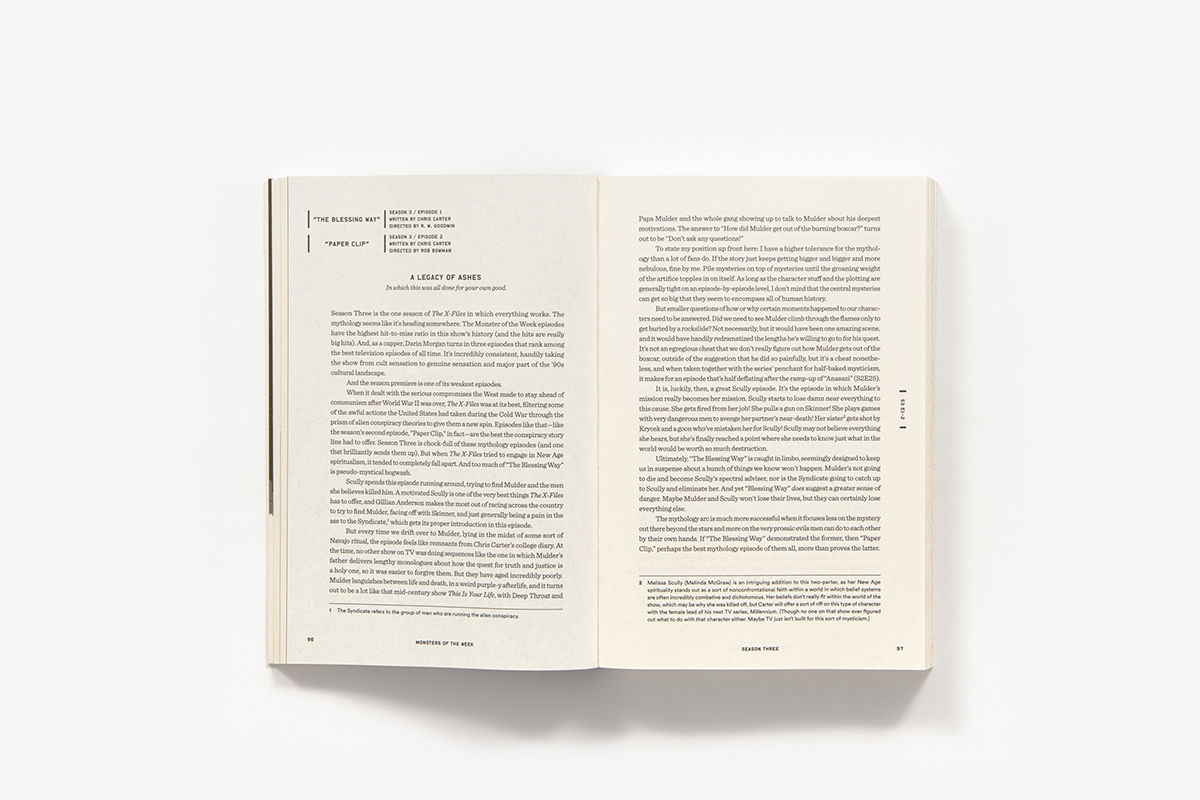 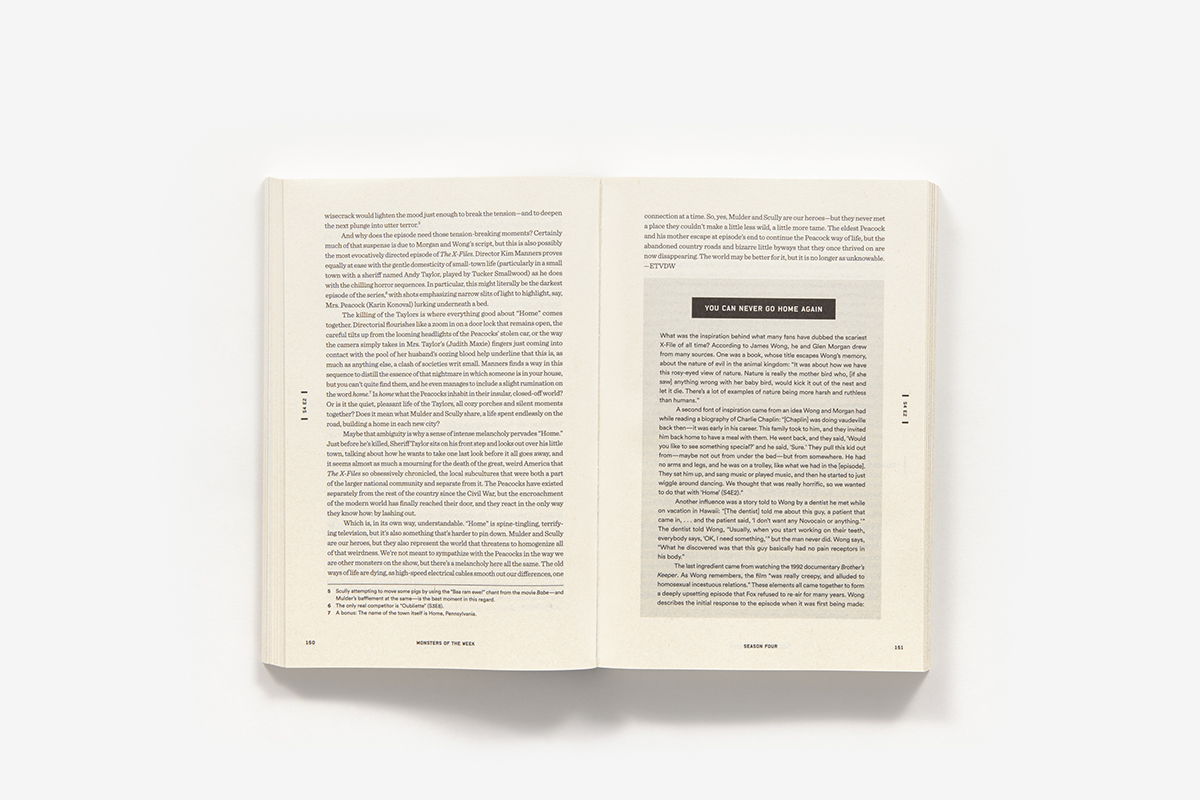 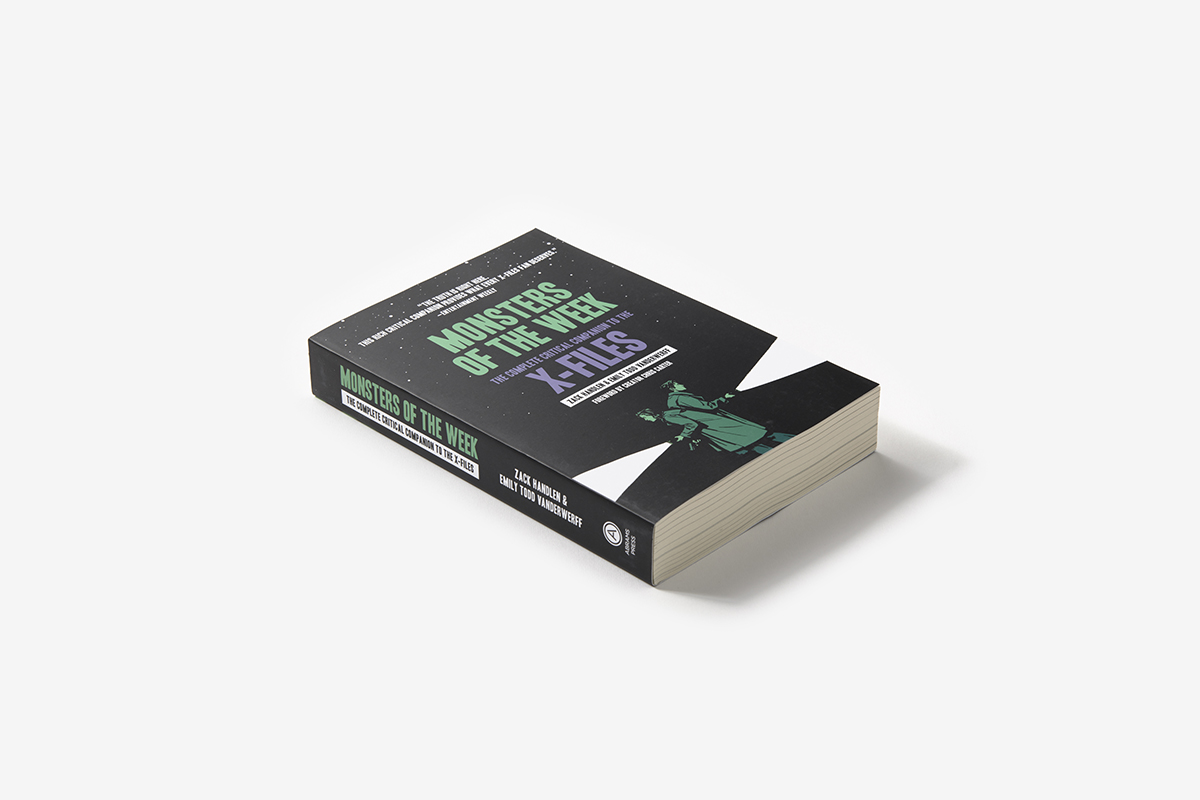 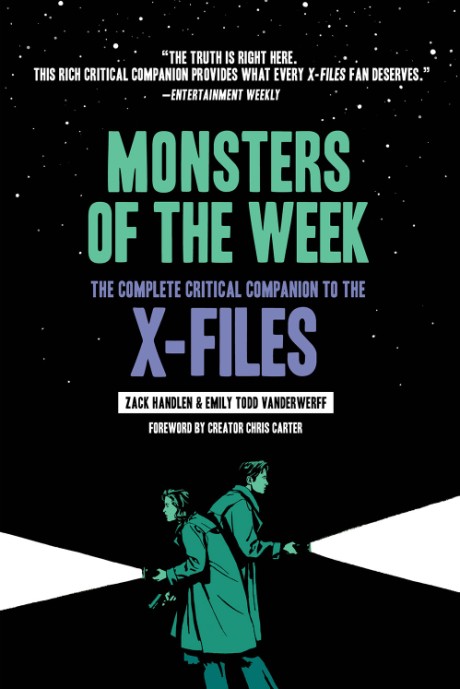 Monsters of the Week

The Complete Critical Companion to The X-Files

The complete critical companion to The X-Files

In Monsters of the Week: The Complete Critical Companion to The X-Files, TV critics Zack Handlen and Emily Todd VanDerWerff look back at exactly what made the long-running cult series so groundbreaking. Packed with insightful reviews of every episode—including the tenth and eleventh seasons and both major motion pictures—Monsters of the Week leaves no mystery unsolved and no monster unexplained. This crucial collection includes a foreword by series creator Chris Carter as well as exclusive interviews with some of show’s stars and screenwriters, including Carter, Vince Gilligan, Mitch Pileggi, James Wong, Robert Patrick, Darin Morgan, and more. Monsters of the Week is the definitive guide to The X-Files—whether you’re a lifelong viewer or a new fan uncovering the conspiracy for the first time.

“If Mulder and Scully had access to this terrific book, they would’ve solved every mystery of The X-Files in a single season. . . .The truth is in here!”
cocreator of Lost and The Leftovers, Damon Lindelof —

Zack Handlen is a freelance writer whose work regularly appears online at The A.V. Club. He is also the author of If You Like Monty Python... He lives in Maine. Emily Todd VanDerWerff is the critic at large for Vox and The A.V. Club’s first TV editor. Her work has appeared in the Los Angeles Times, Salon, and Grantland. She lives in Los Angeles.