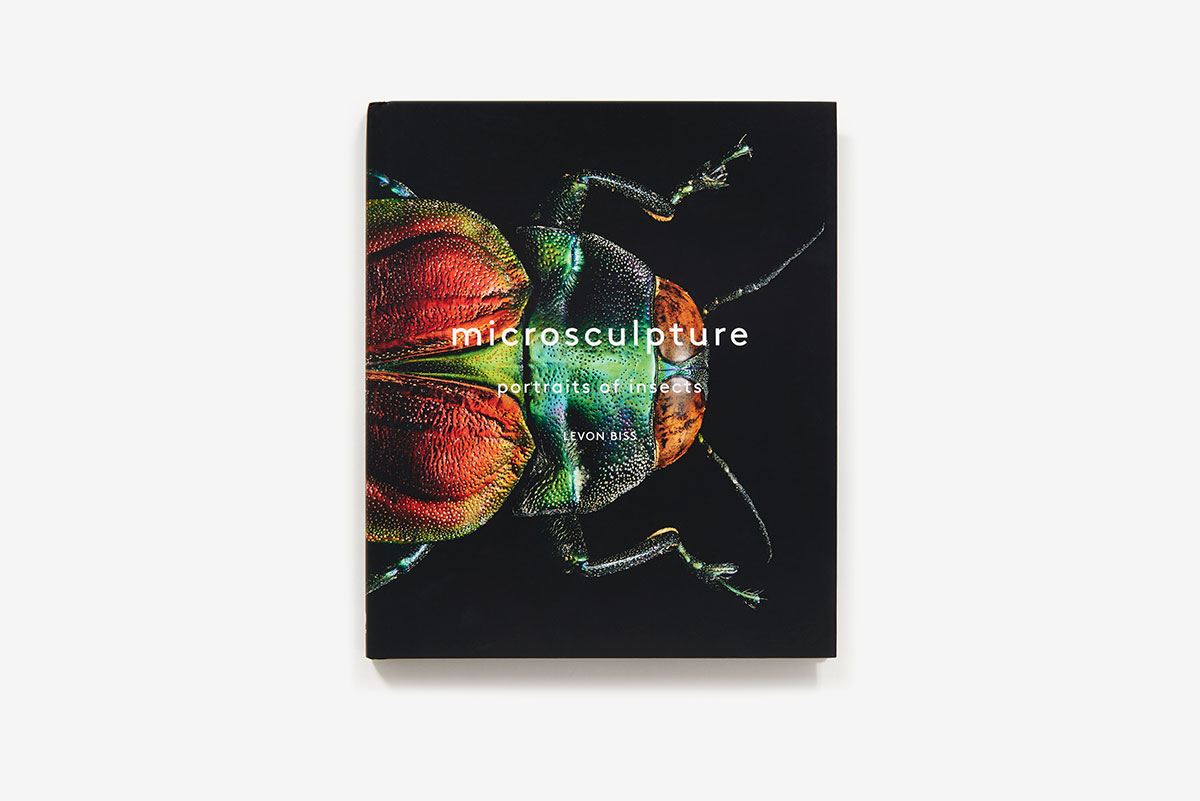 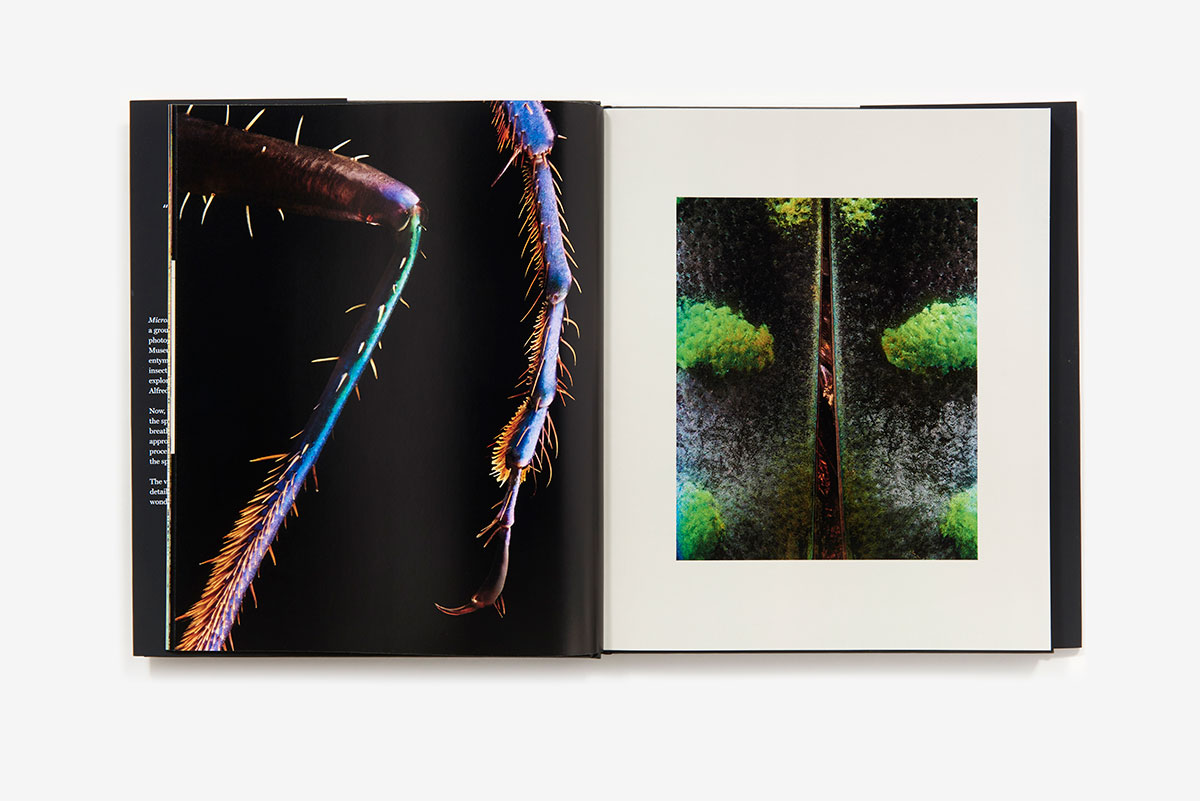 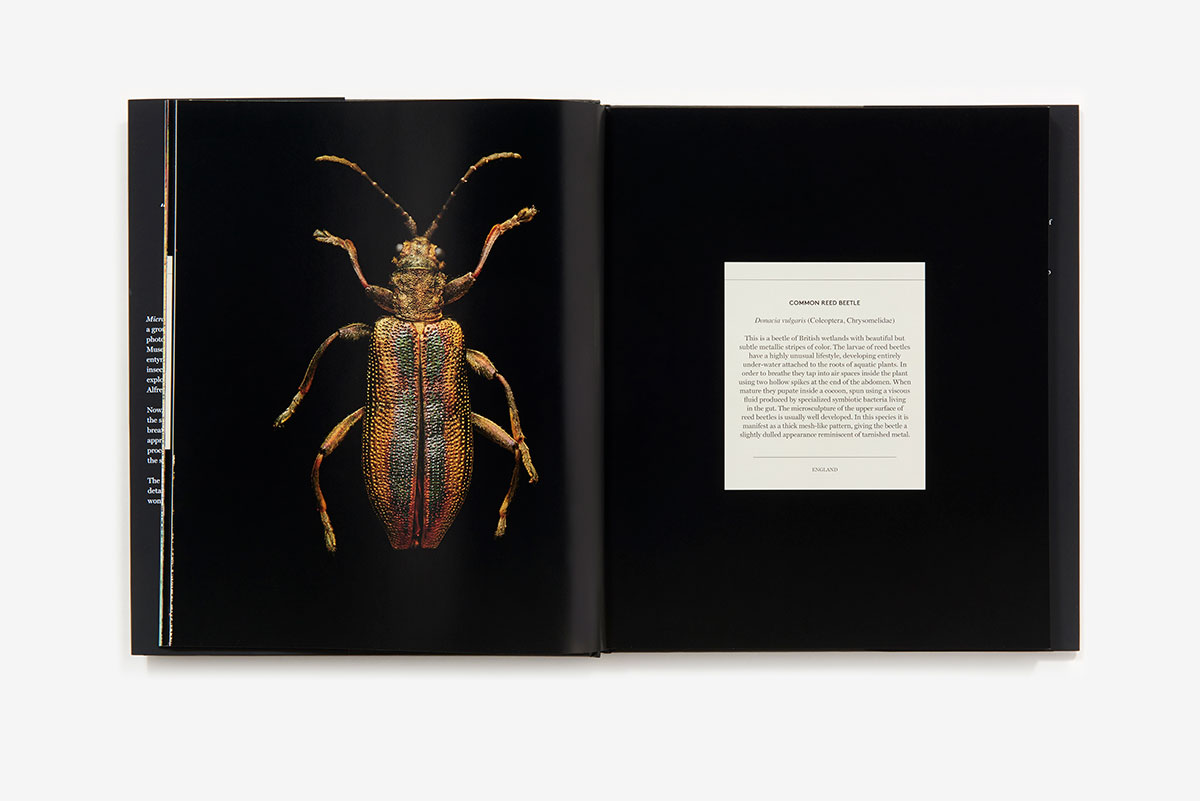 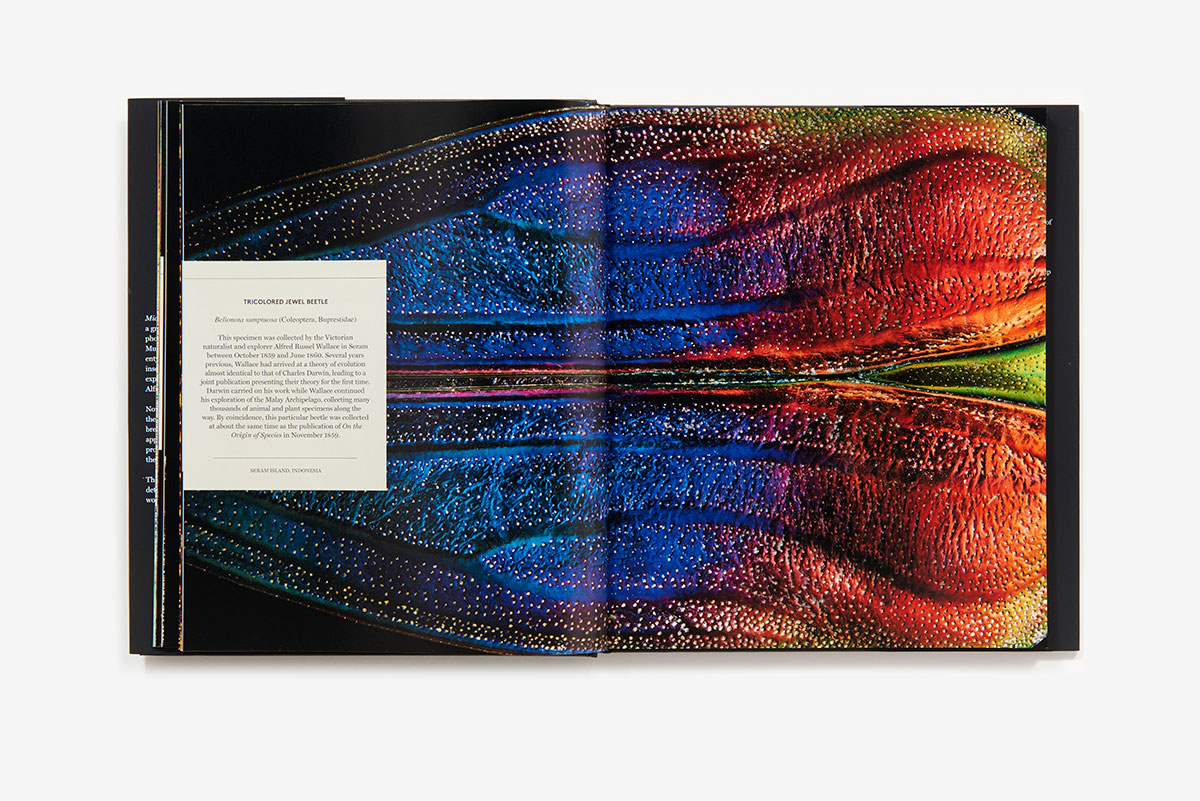 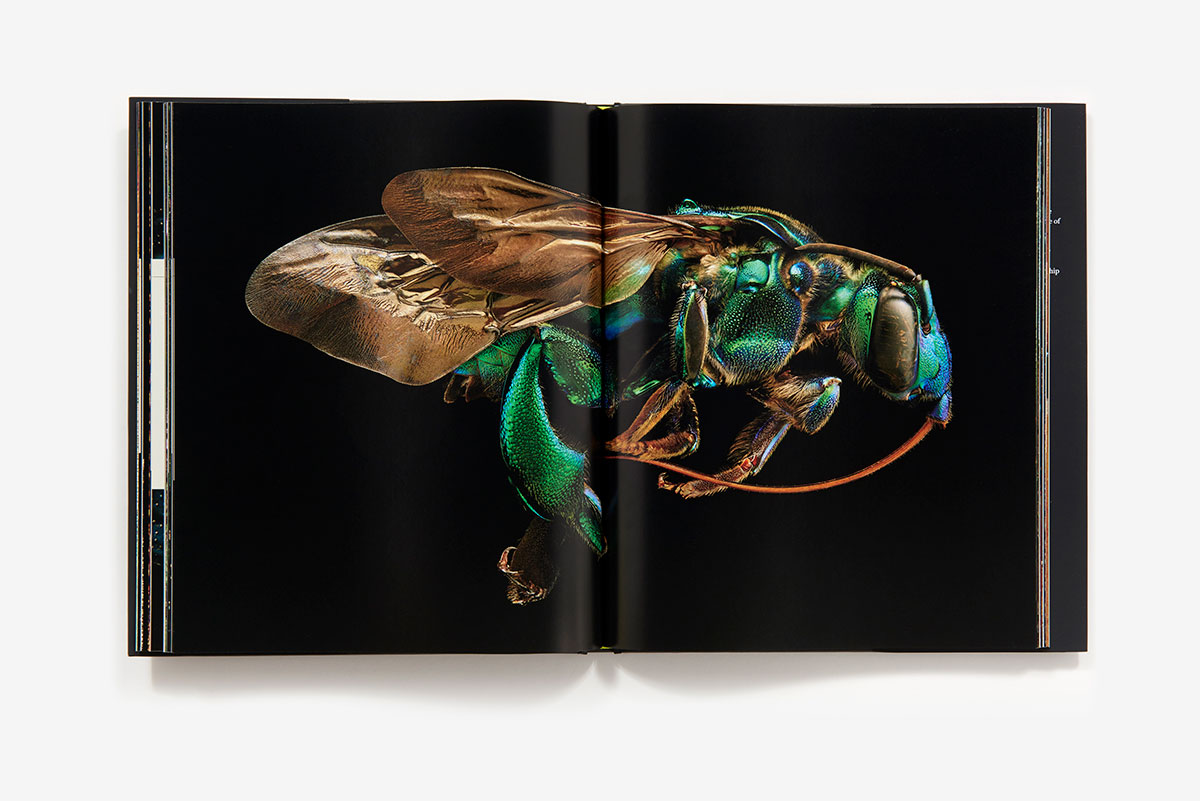 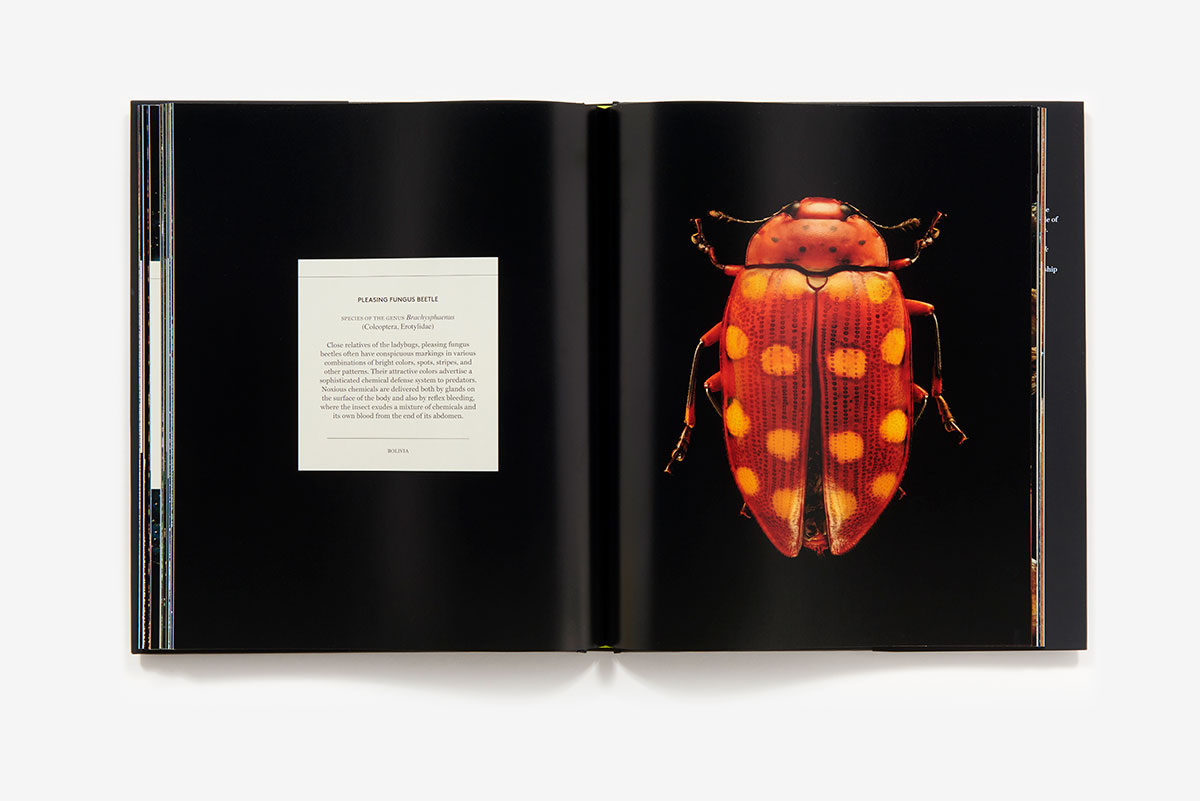 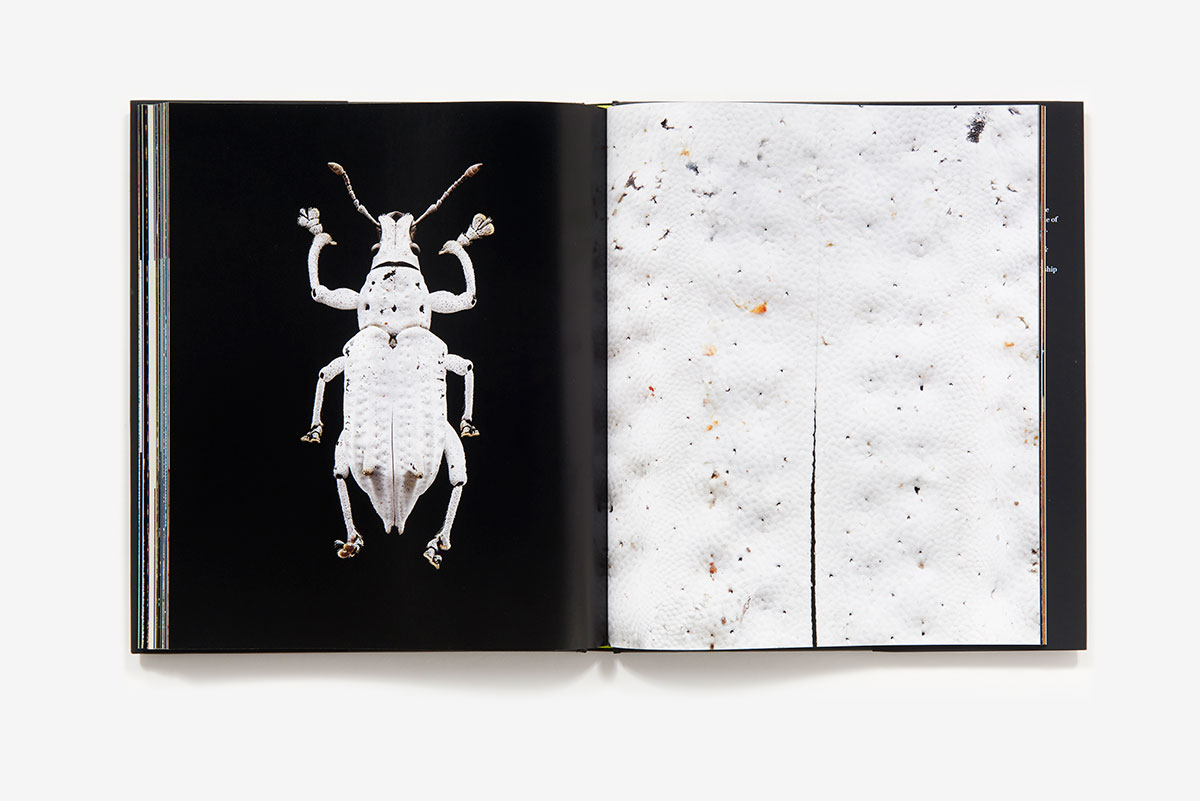 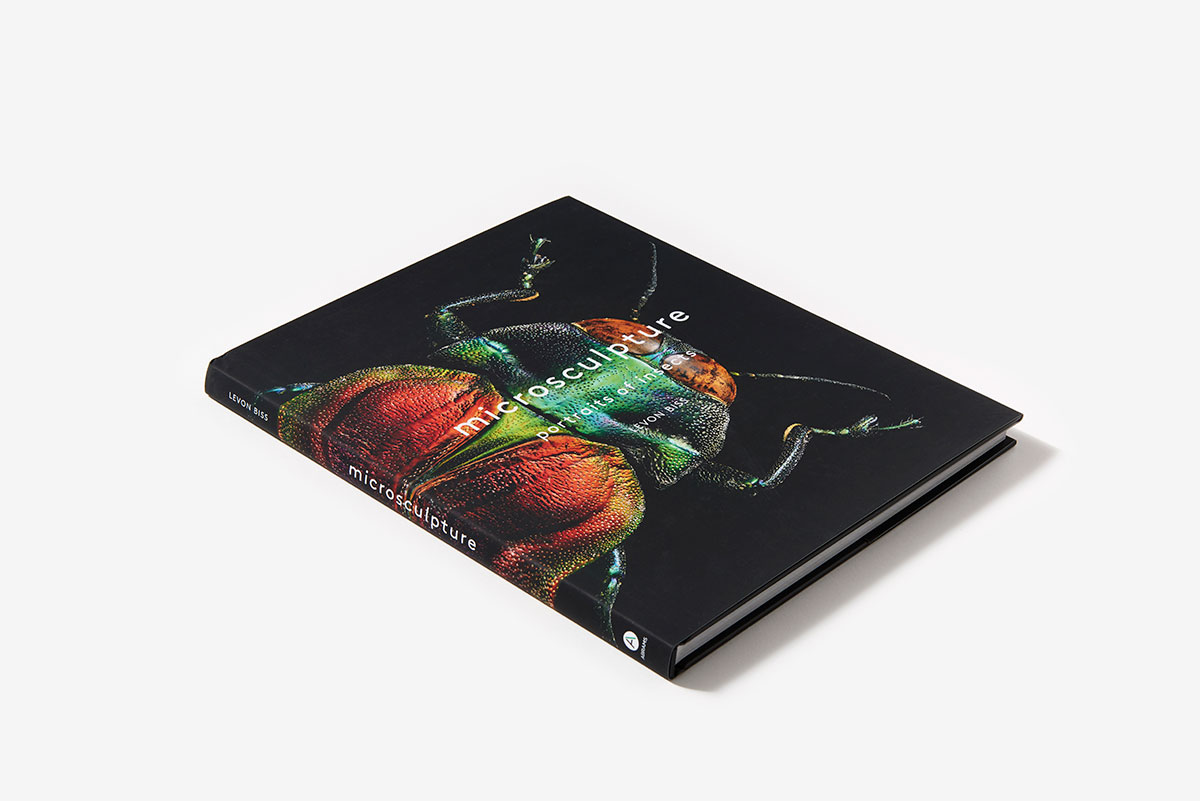 "You will never look at a beetle or a moth the same way again." --WIRED
"Art meets science to dazzling effect." --The Guardian
Microsculptureis a unique photographic study of insects in mind-blowing magnification that celebrates the wonders of nature and science. Levon Biss’s photographs capture in breathtaking detail the beauty of the insect world and are printed in large-scale format to provide an unforgettable viewing experience. Each picture in Microsculpture is created from approximately 8,000 individual photographs. Segments of the specimen are lit and photographed separately using microscope lenses, then “stacked” to maintain sharp focus throughout. These images are then combined to create a single high-resolution file. From start to finish, each portrait takes approximately 4 weeks to create. The project has captured the attention of the world with features in WIRED and New Scientist. Microsculpture has been exhibited at the Oxford University Museum of Natural History and the Xposure 2016 International Photography Festival in Sharjah, U.A.E. It has been viewed by over half a mil­lion people so far and will be touring museums around the world from 2017 onward. The entomology collection has significant cultural and historical value, containing the world’s oldest pinned insect specimen and many thousands of insects collected by pioneering Victorian explorers and biologists such as Charles Darwin and Alfred Russell Wallace.

Levon Biss is an award-winning British photographer. His work has been exhibited in numerous galleries and museums over the world. Biss lives in London.