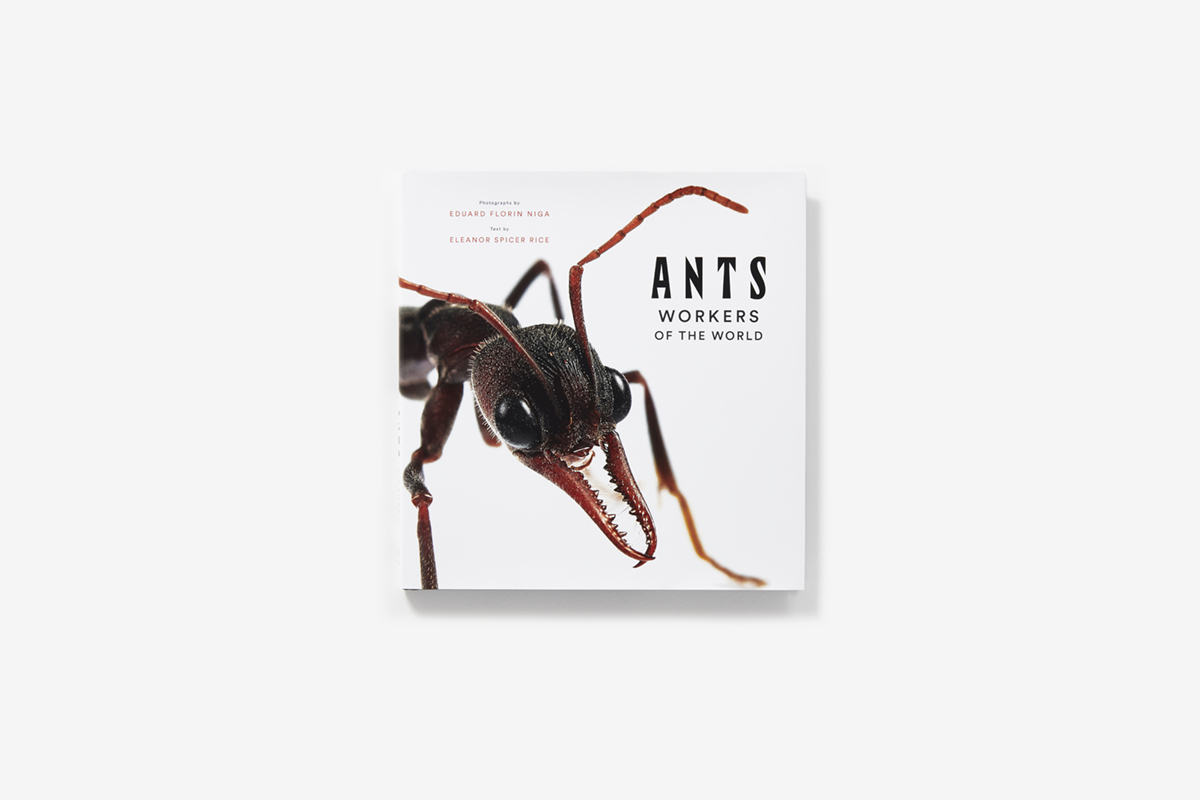 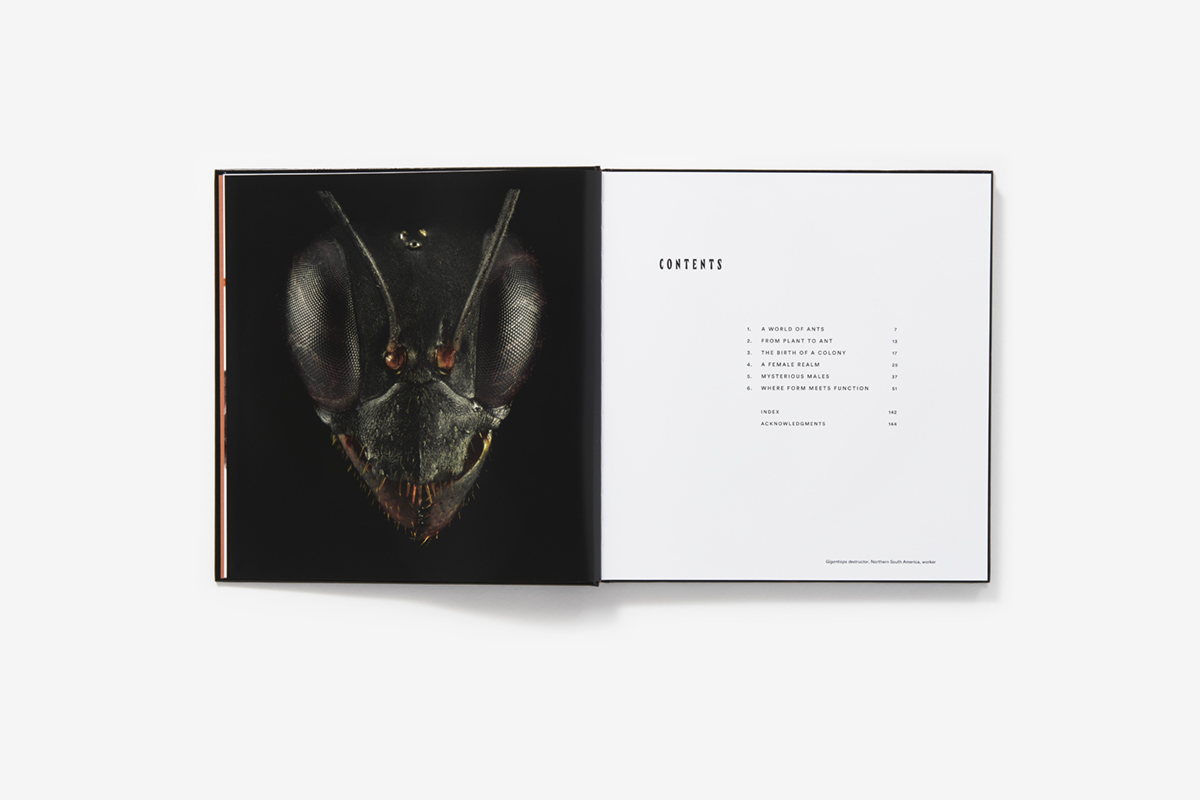 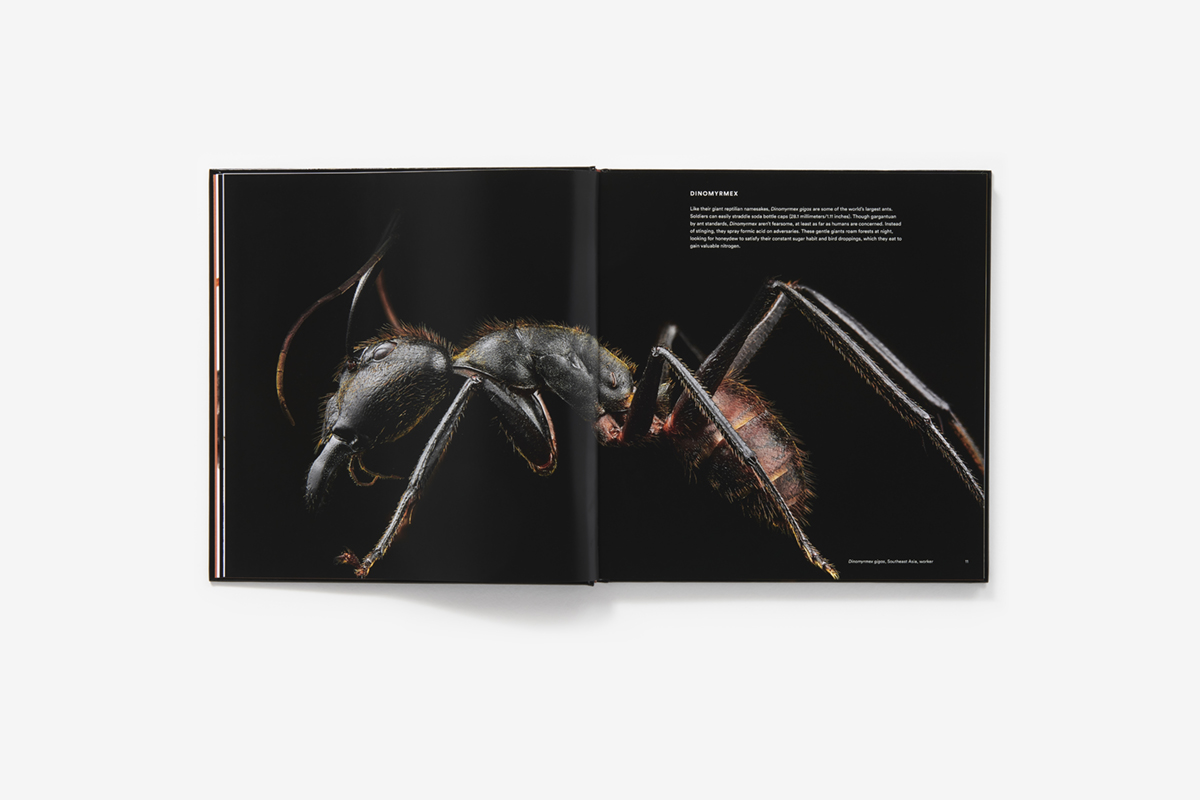 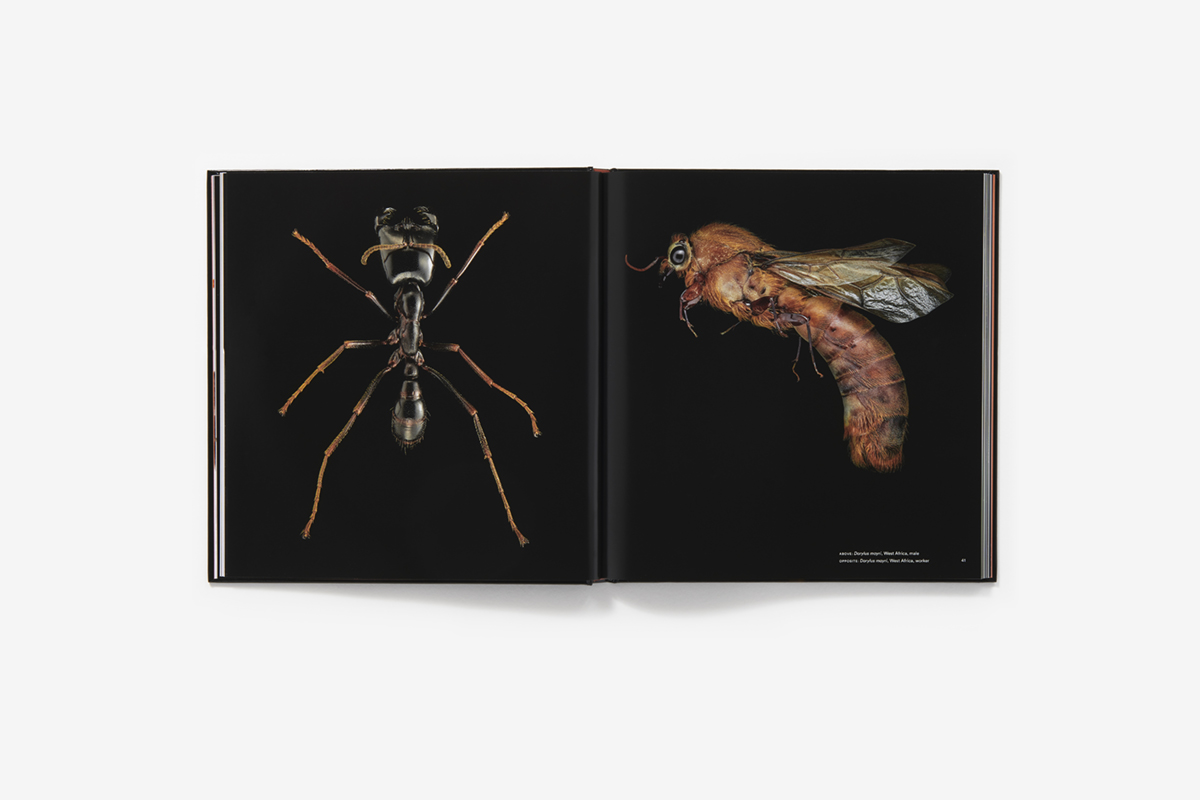 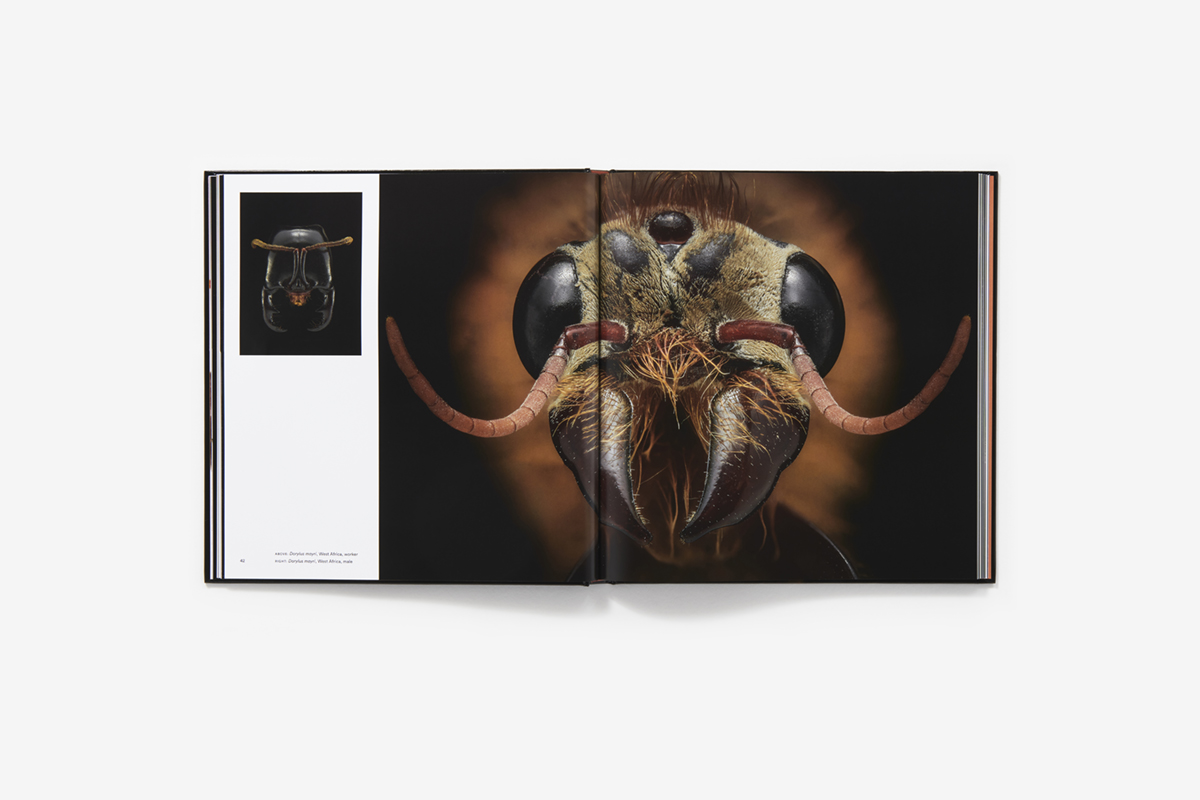 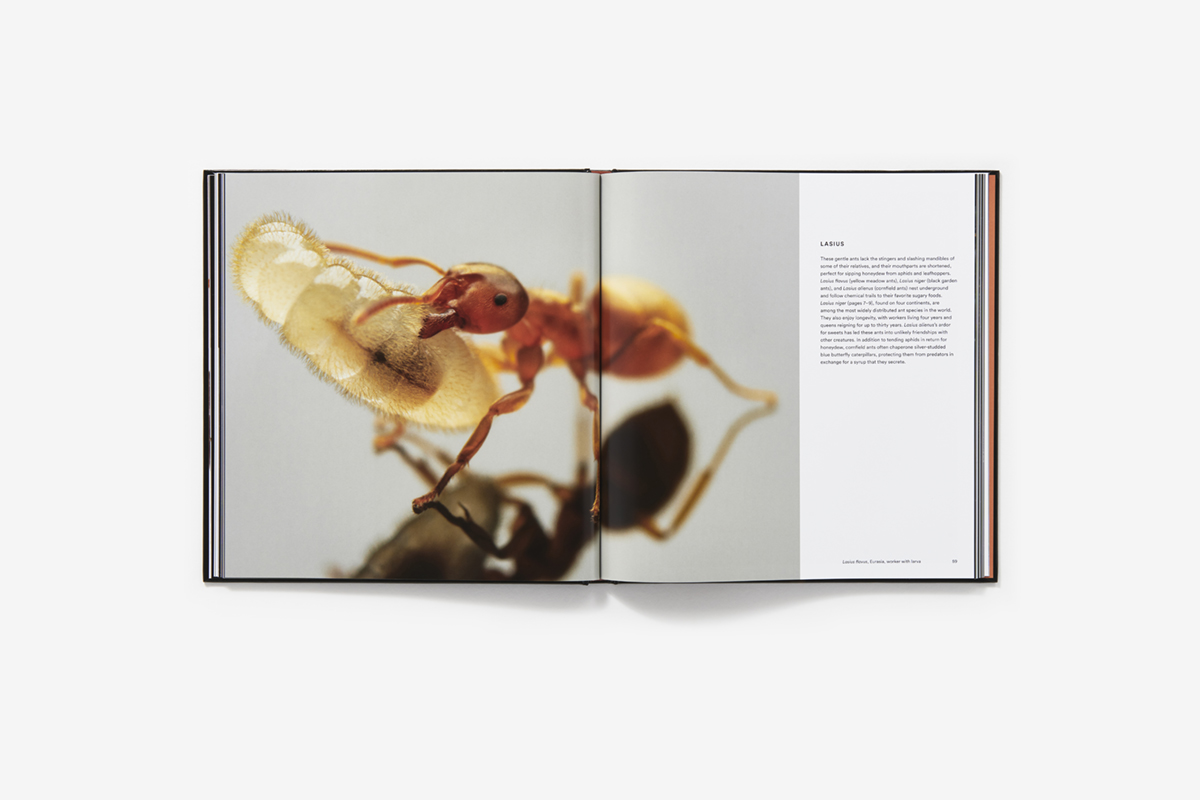 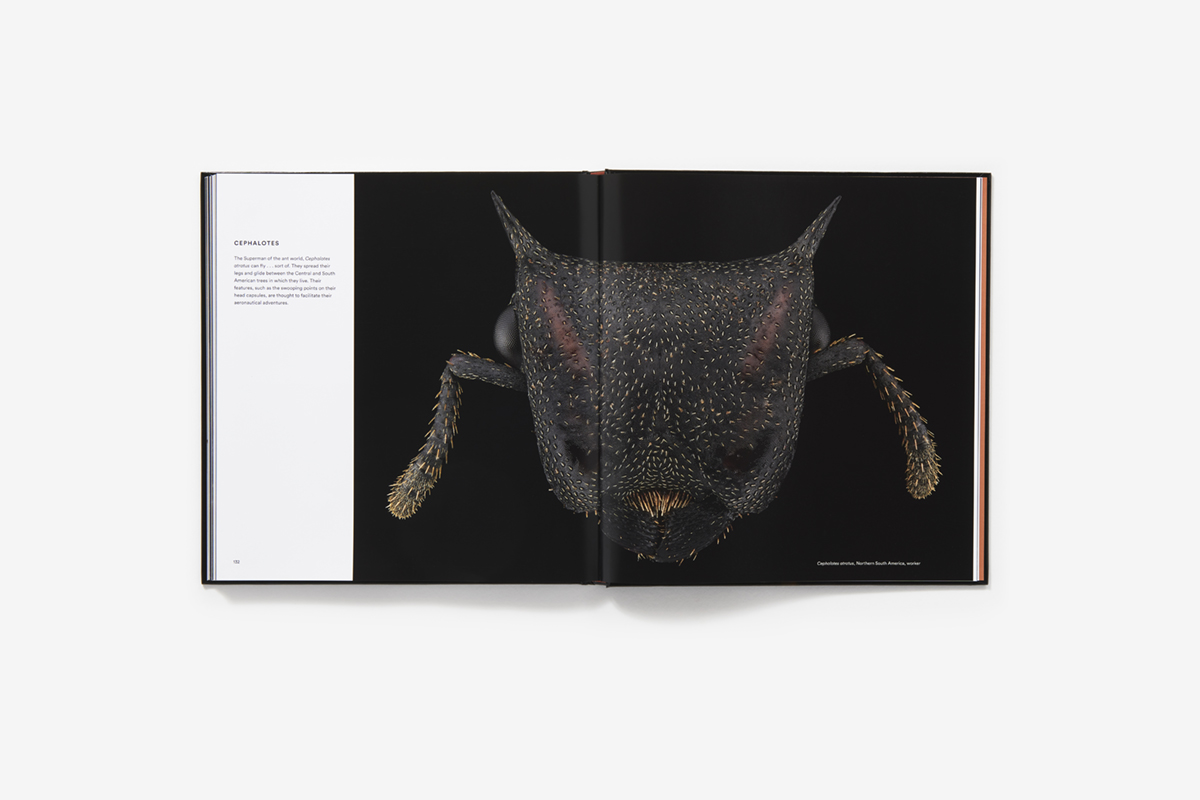 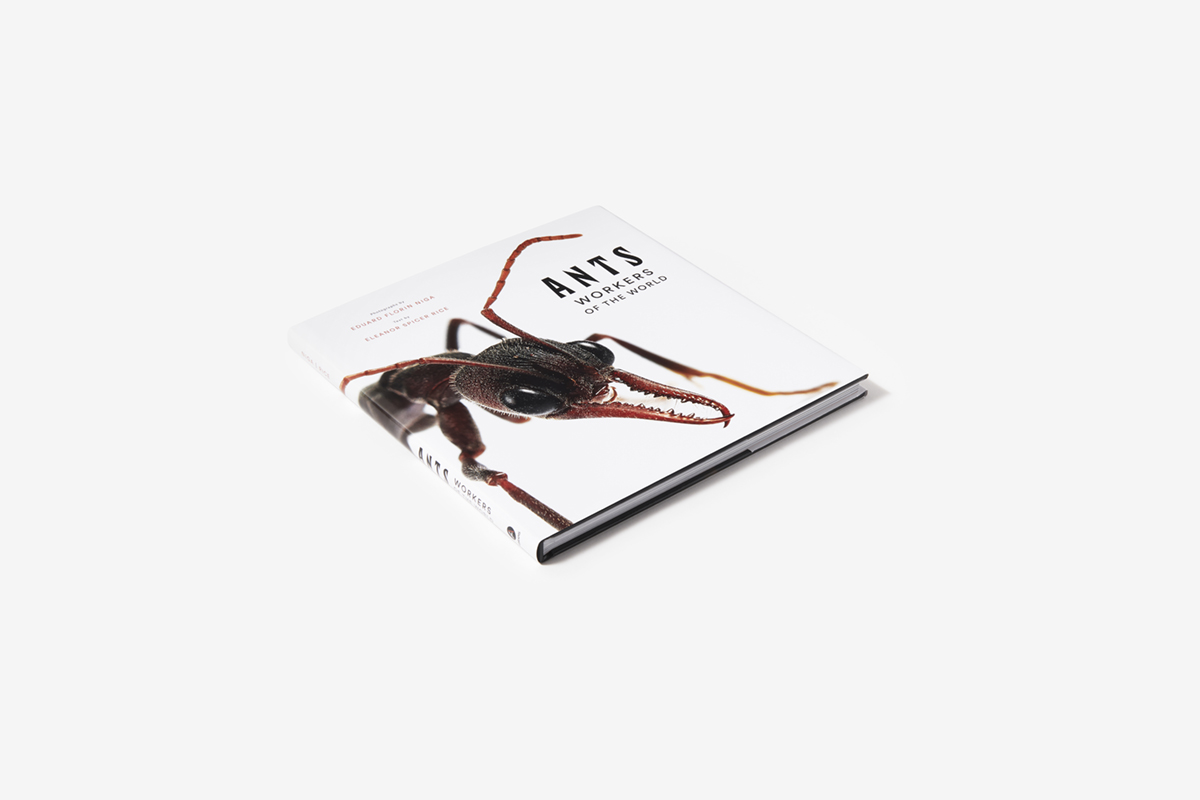 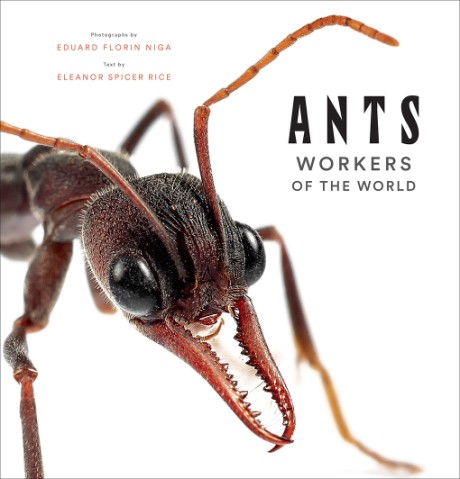 Workers of the World

In Ants, photographer Eduard Florin Niga brings us incredibly close to the most numerous animals on Earth, whose ability to organize colonies, communicate among themselves, and solve complex problems has made them an object of endless fascination. Among the more than 30 species photographed by Niga are leafcutters that grow fungus for food, trap-jaw ants with fearsome mandibles, bullet ants with potent stingers, warriors, drivers, gliders, harvesters, and the pavement ants that are always underfoot. Among his most memorable images are portraits—including queens, workers, soldiers, and rarely seen males—that bring the reader face-to-face with these creatures whose societies are eerily like our own. Science writer Eleanor Spicer Rice frames the book with a lively text that describes the life cycle of ants and explains how each species is adapted to its way of life. Ants is a great introduction to some of the Earth’s most successful creatures that showcases the power of photography to reveal the unseen world all around us.

Eduard Florin Niga specializes in the macrophotography of insects. He lives in London. Eleanor Spicer Rice is an entomologist and author of Dr. Eleanor's Book of Common Arts. She lives in Raleigh, North Carolina.