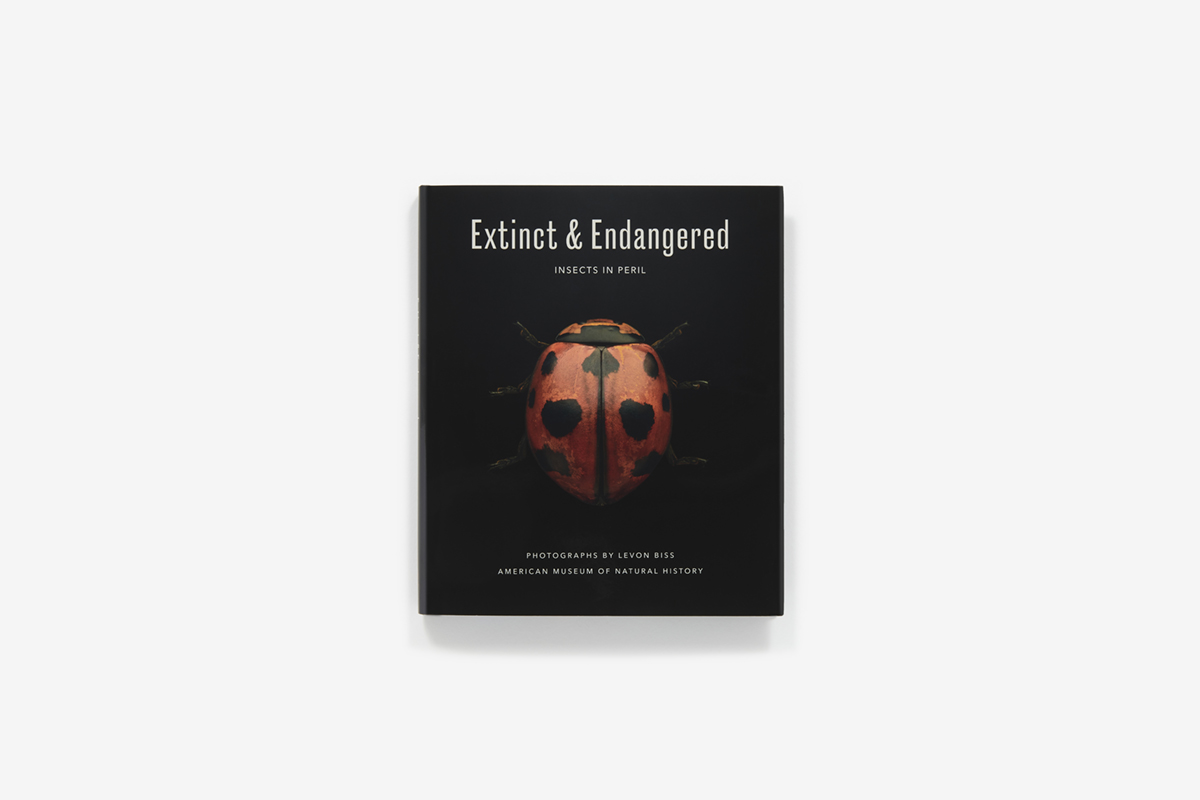 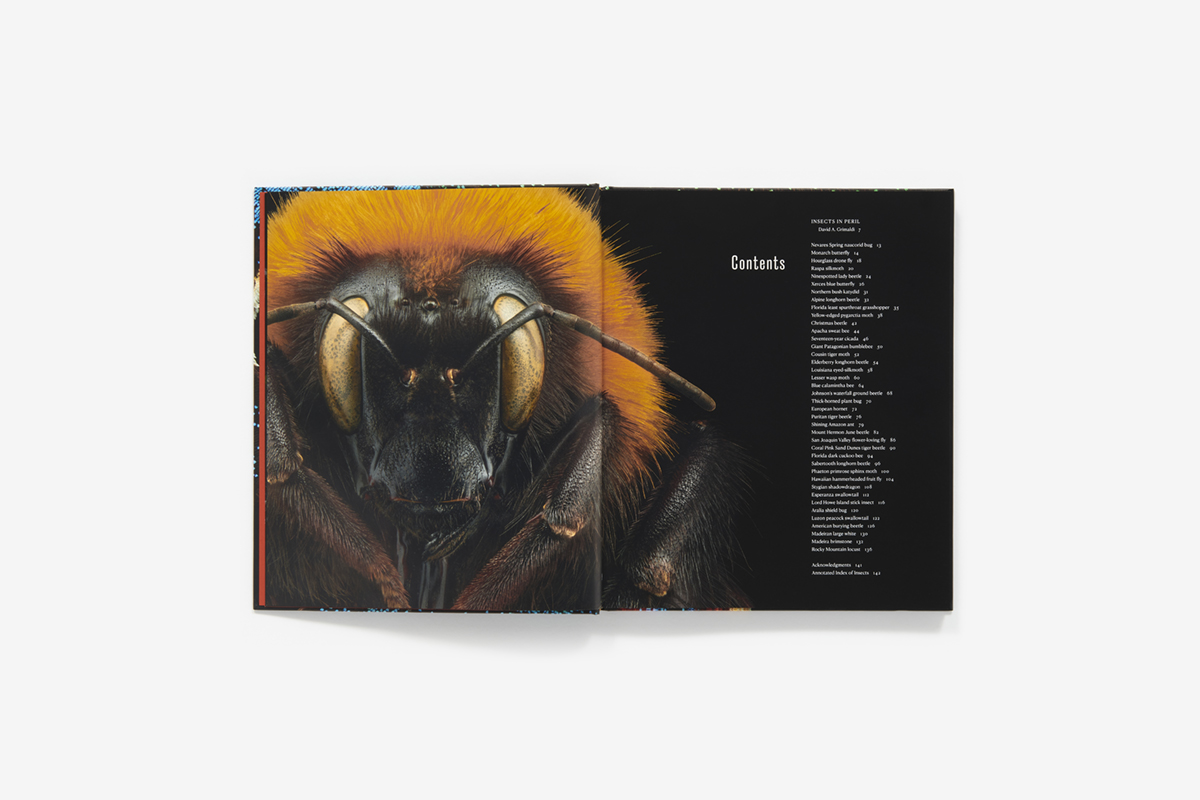 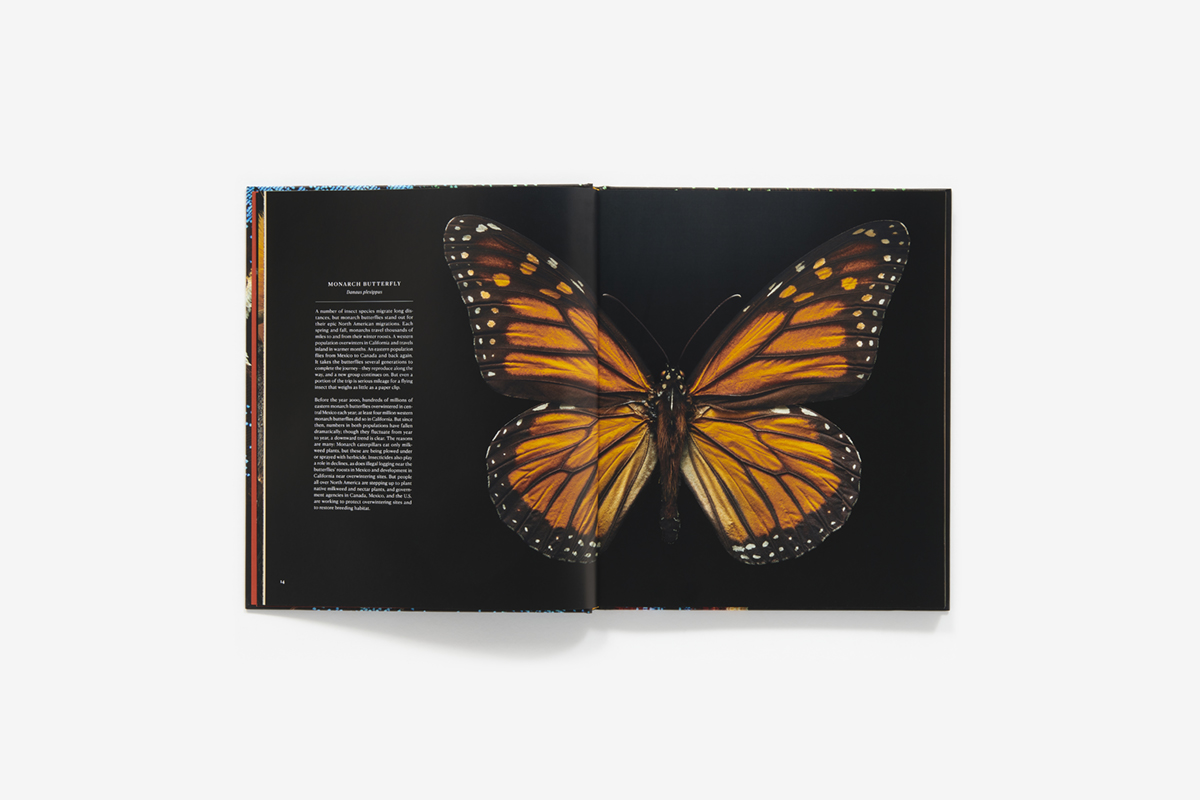 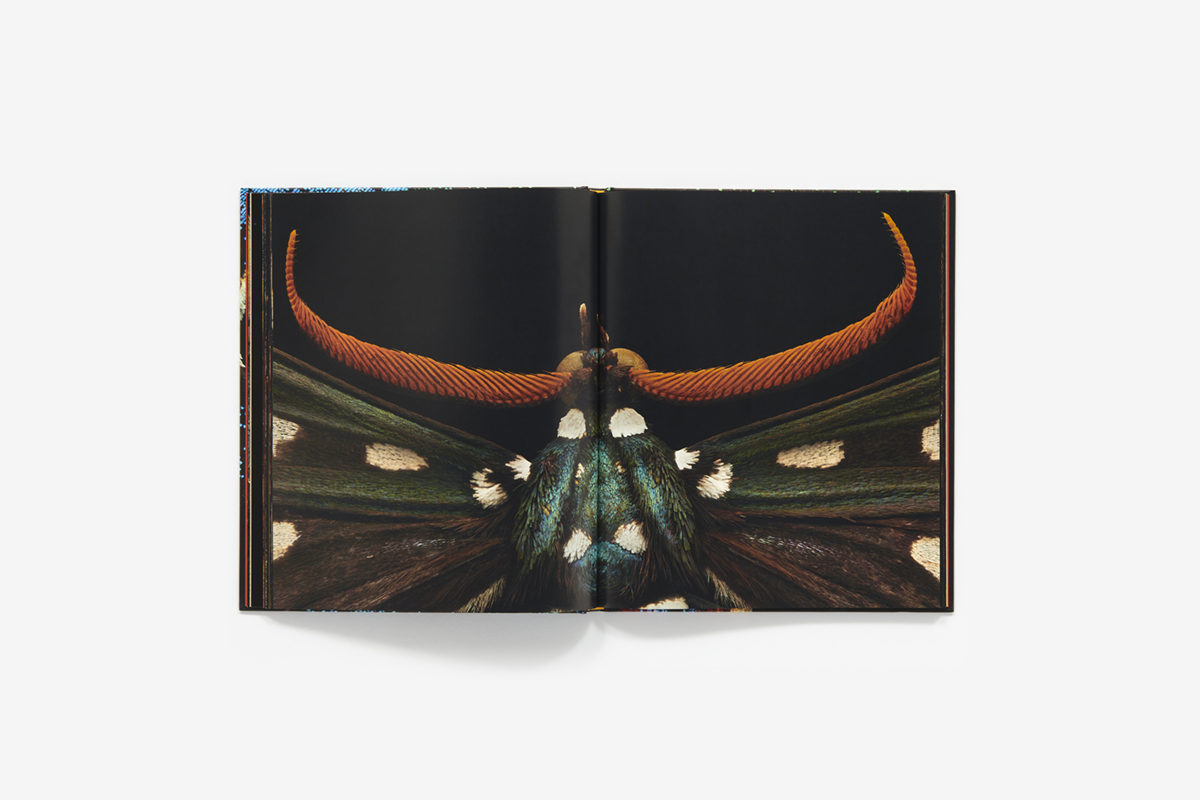 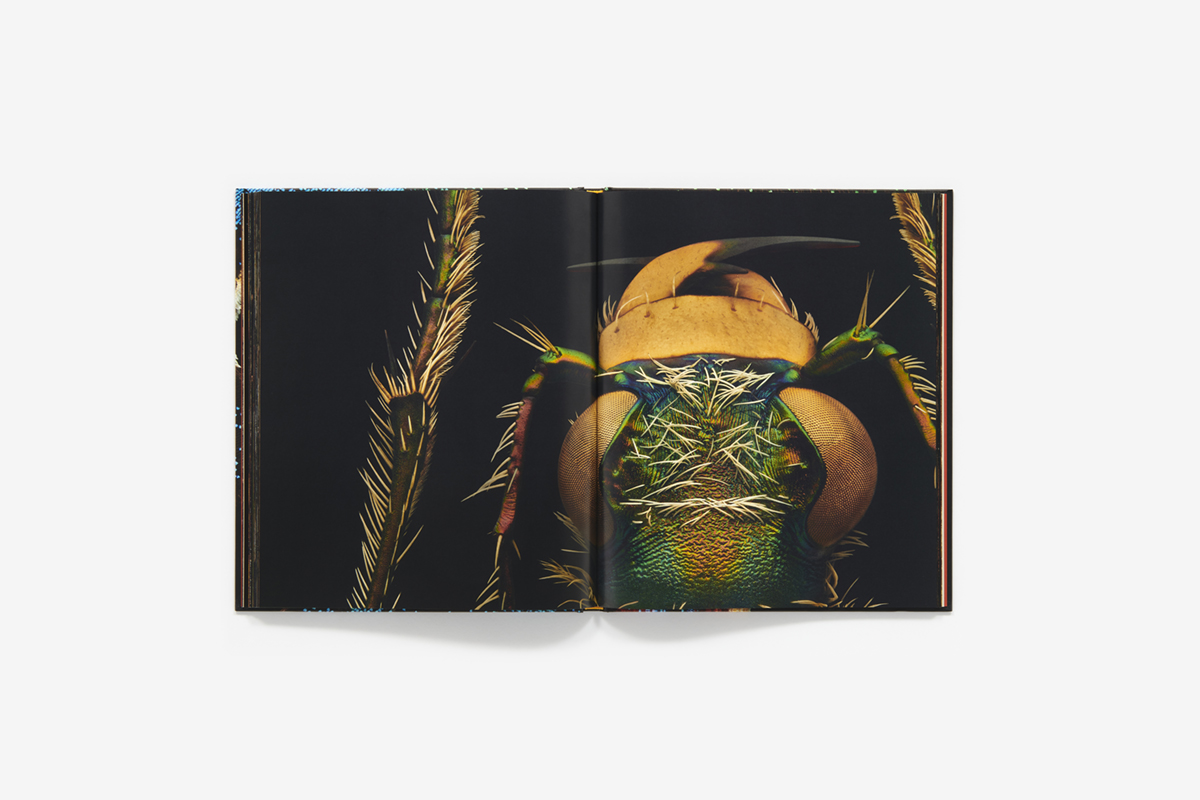 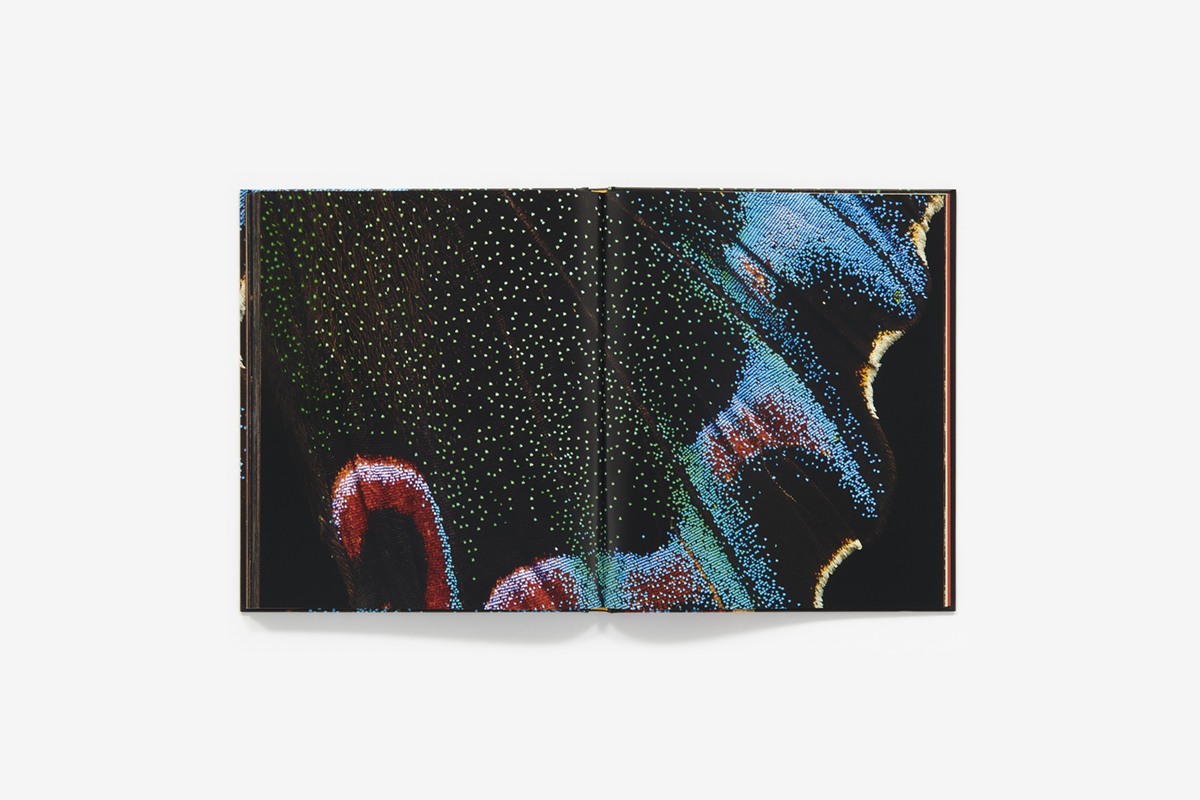 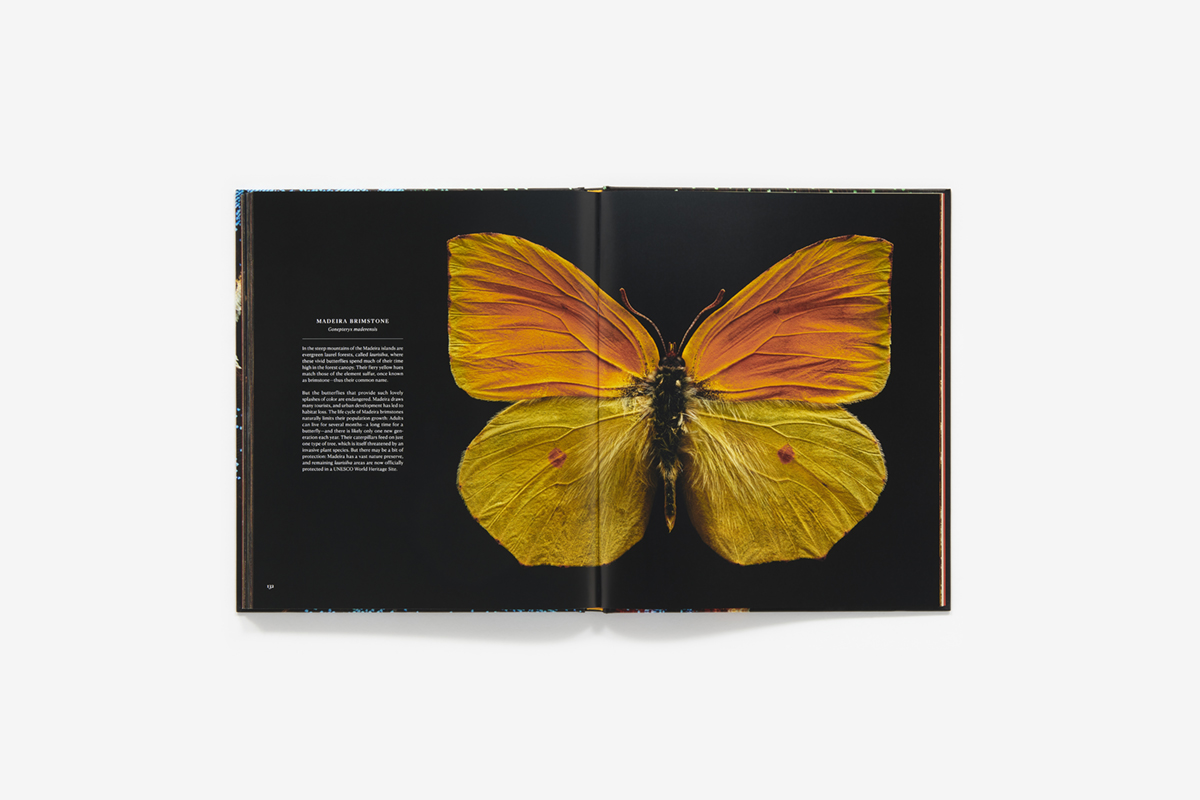 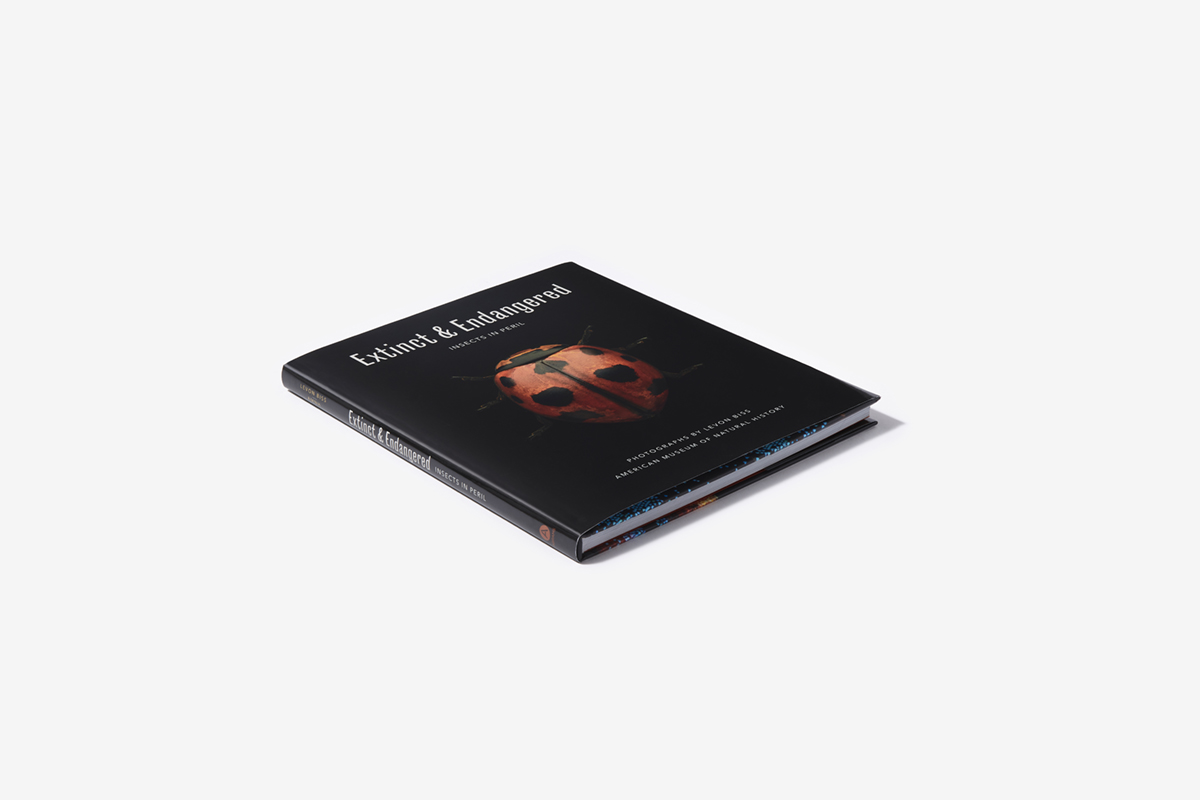 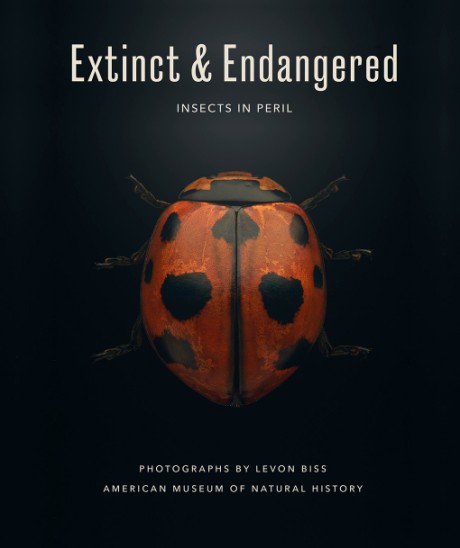 Insects are at once our most familiar fellow animals and the most mysterious. They appear to be indestructible, but globally, insect species are quietly disappearing in the sixth mass extinction that life on Earth is undergoing today. This joint project of photographer Levon Biss and the American Museum of Natural History contains indelible images of 40 extinct or endangered species in the museum’s collection, selected from its vast holdings by a team of scientists. They range from imperiled old friends like the monarch butterfly and the nine-spotted ladybug to the remote Lord Howe Island stick insect of Australia, thought to be extinct for most of the 20th century until a tiny population was discovered and bred in captivity in 2001. All were sent to Biss’s studio, where he created commanding portraits that can be enlarged 300-times lifesize to reveal vivid full-page details of form and color—a world invisible to our naked eyes. The result is a book that insists on the momentous significance of these small, mostly unknown creatures.

Levon Biss is widely regarded as the leading macro photographer of his generation. With an unmatched mastery of technique and lighting, he builds his massive images by digitally combining thousands of photographs. Biss is the creator of the book and exhibition Microsculpture: Portraits of Insects (2017), which has toured to 20 countries, and The Hidden Beauty of Seeds & Fruits (2021). He lives in London. The Division of Invertebrate Zoology at the American Museum of Natural History in New York, with 24 million specimens, focuses on developing the collection, field research, and laboratory studies.