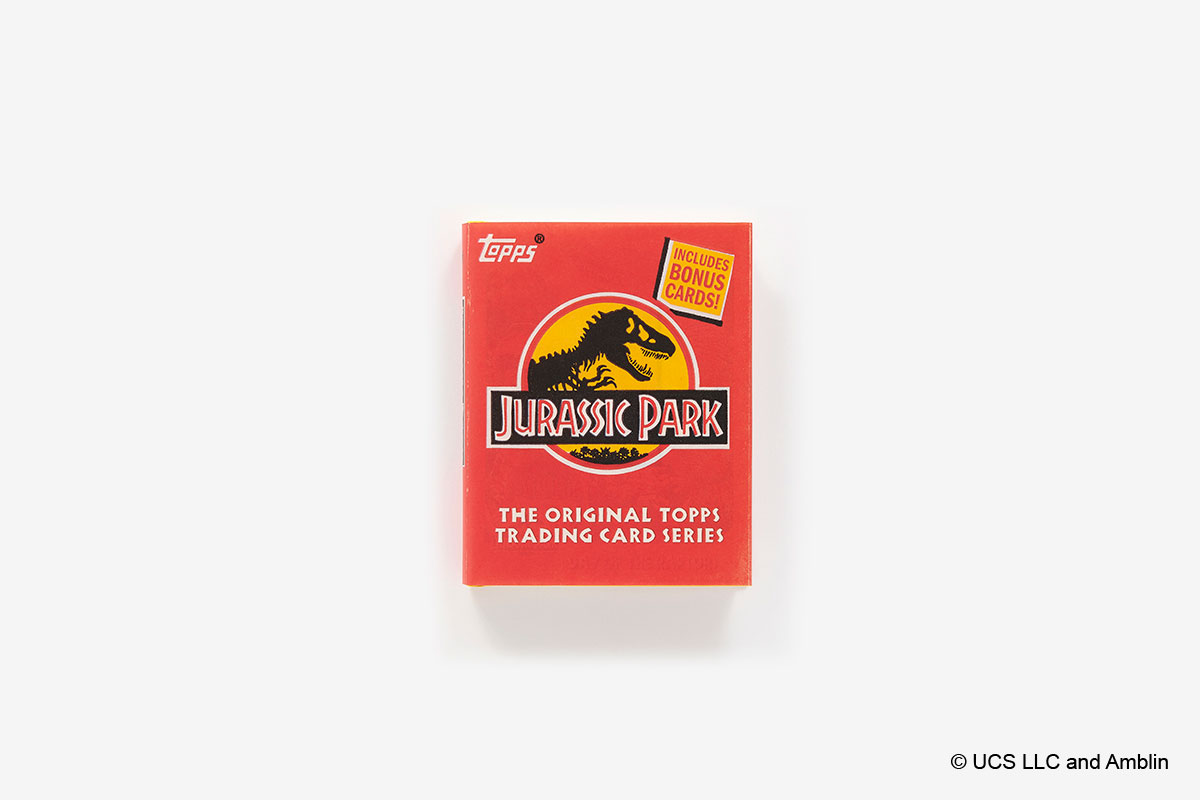 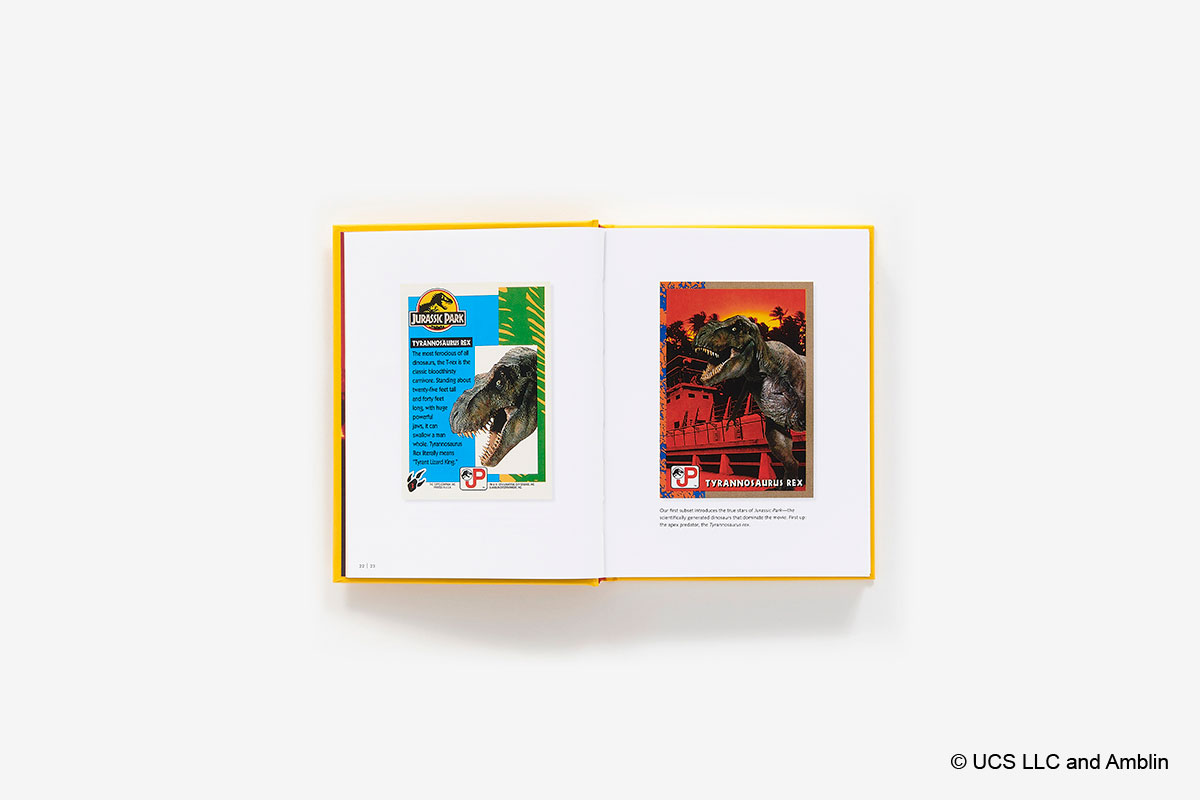 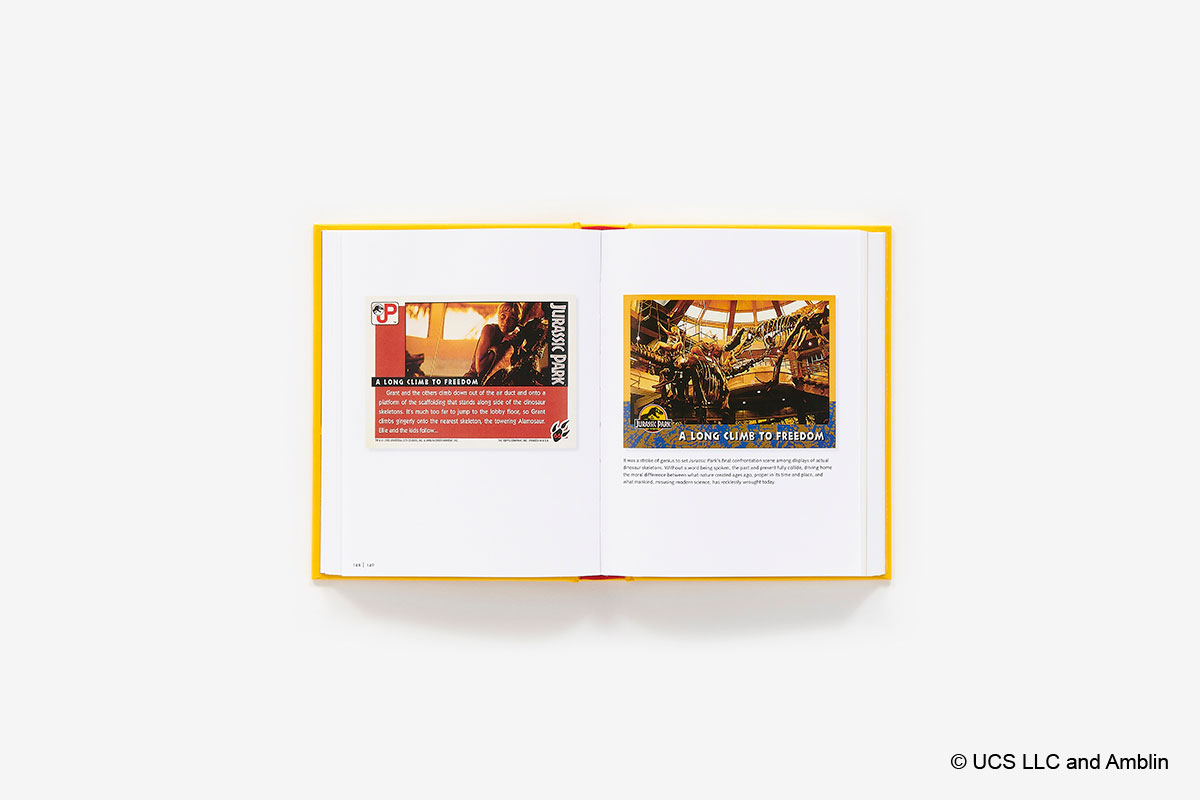 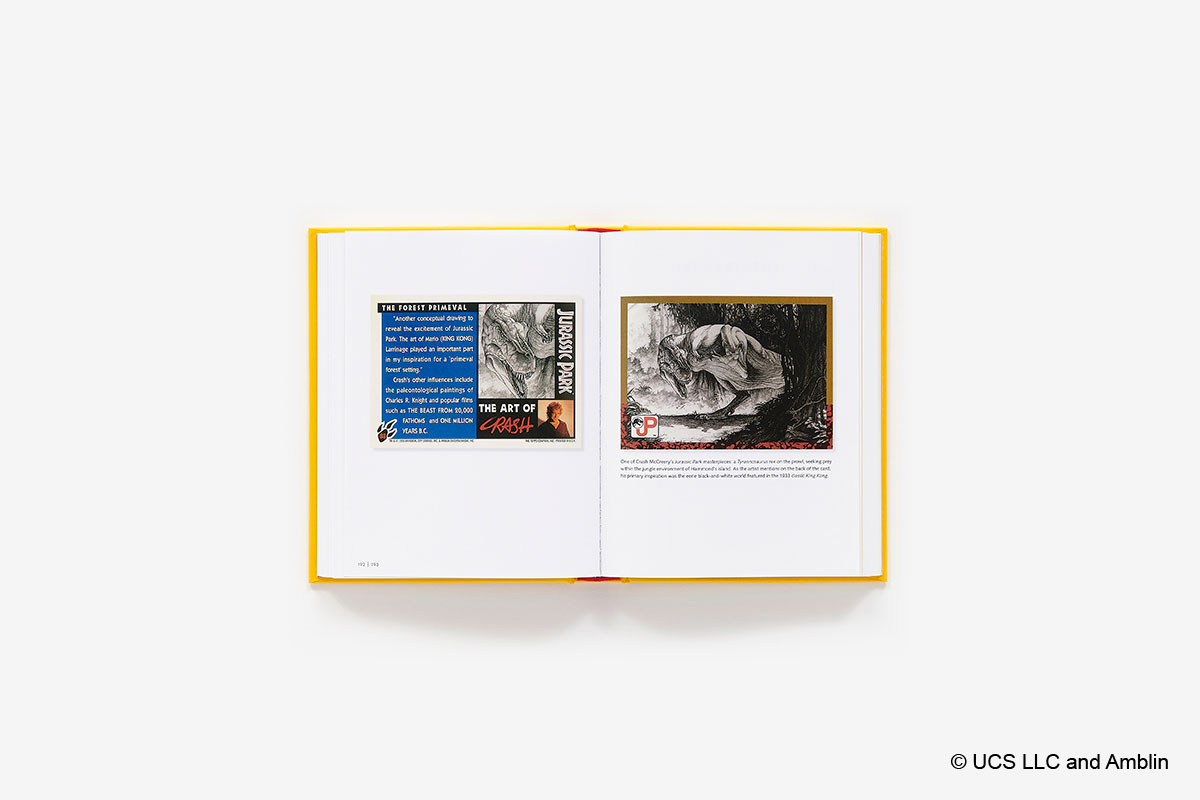 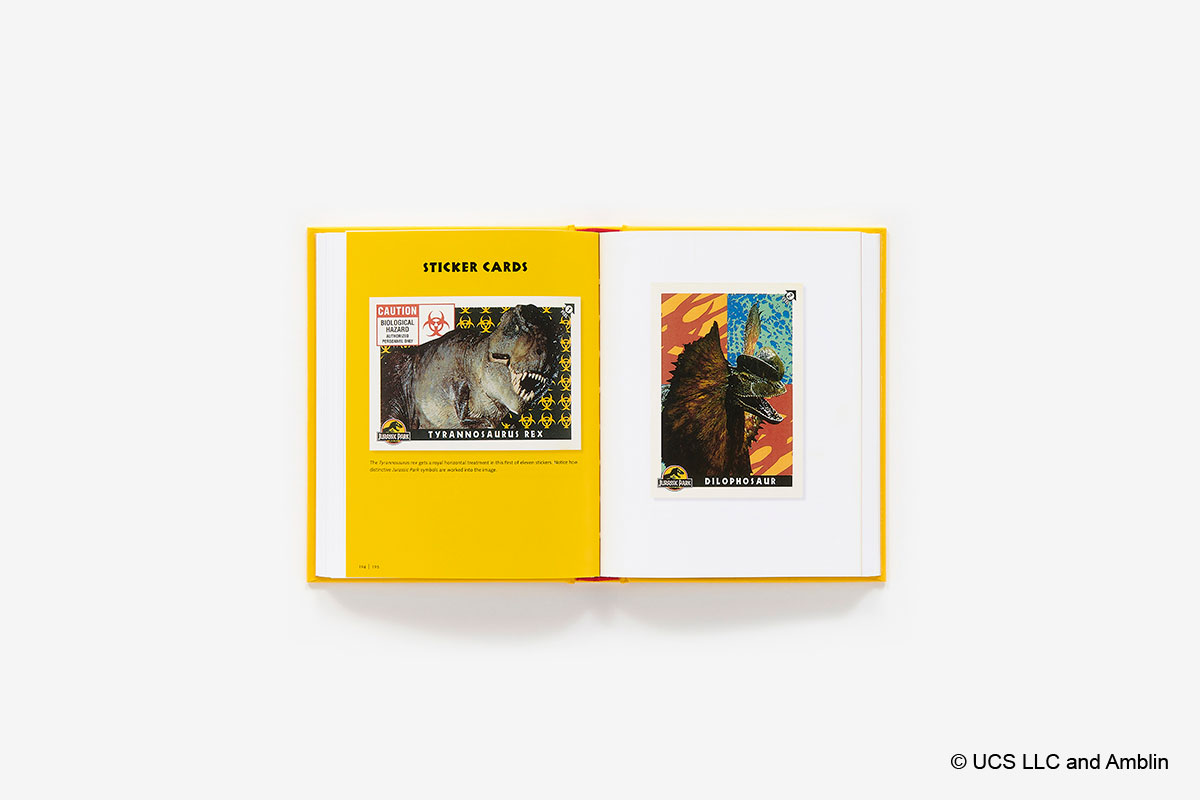 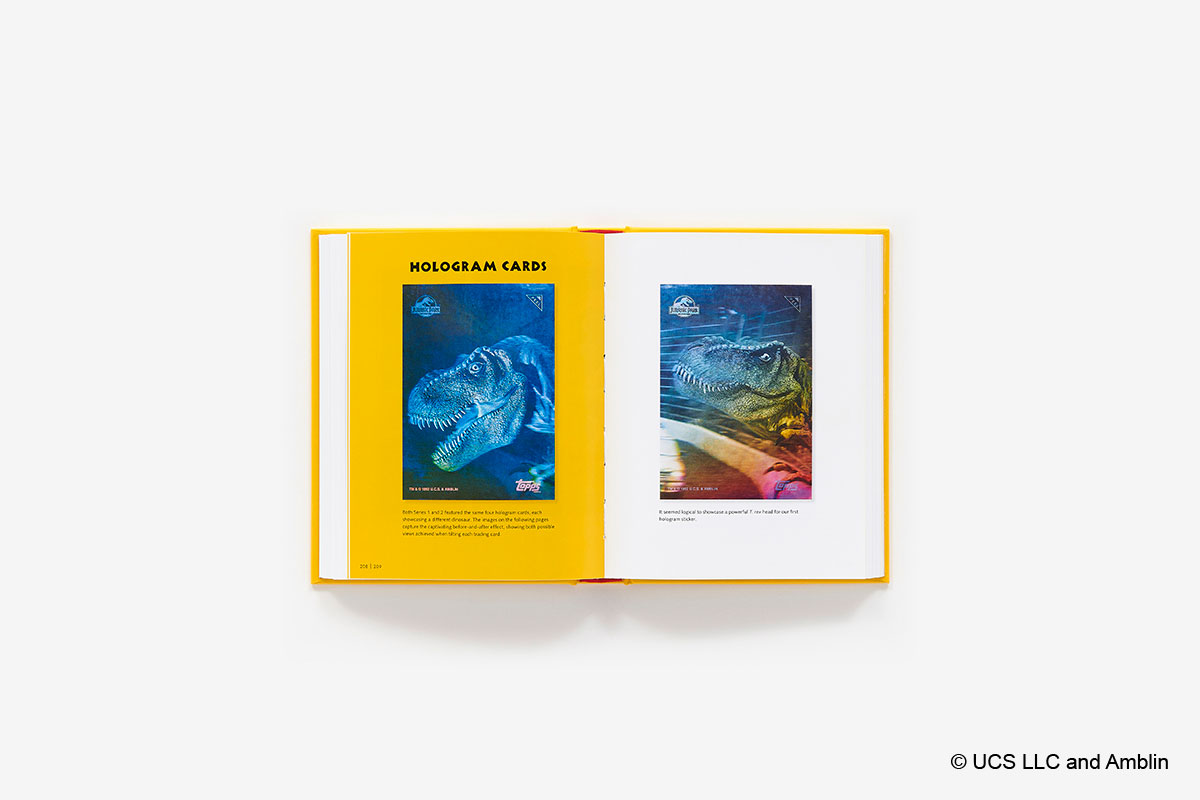 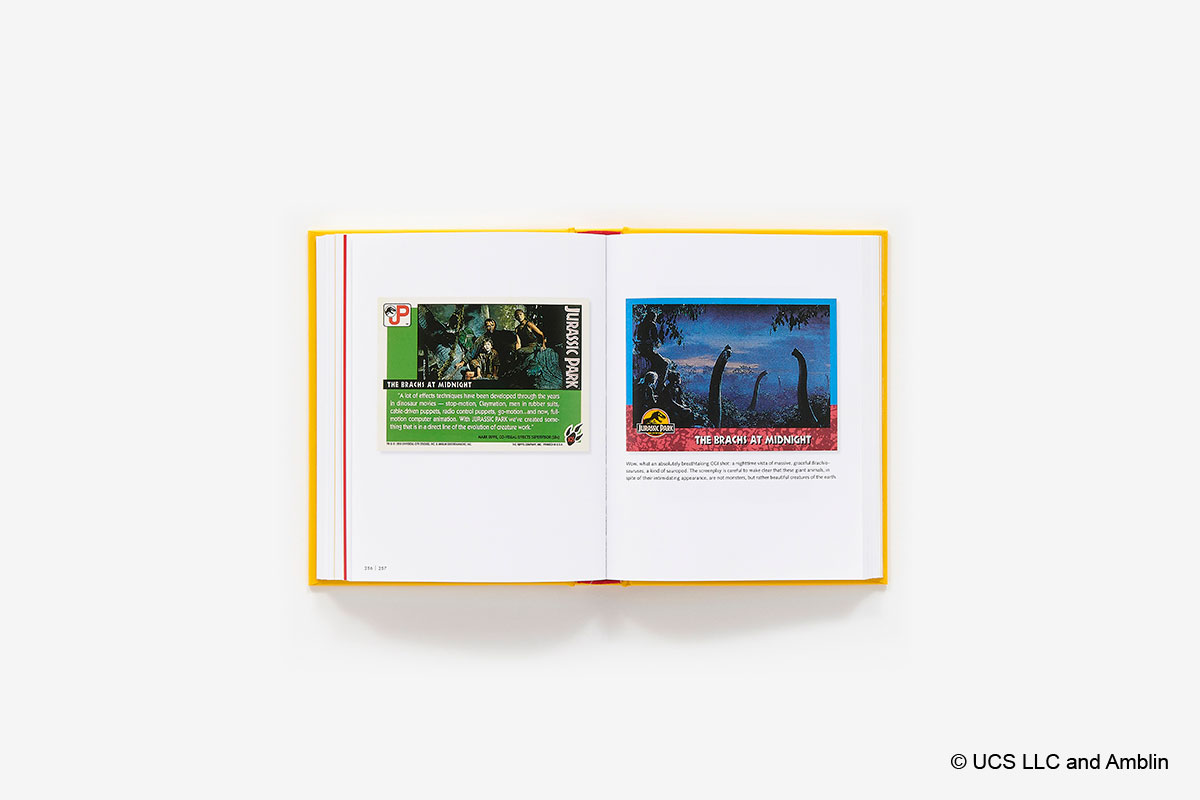 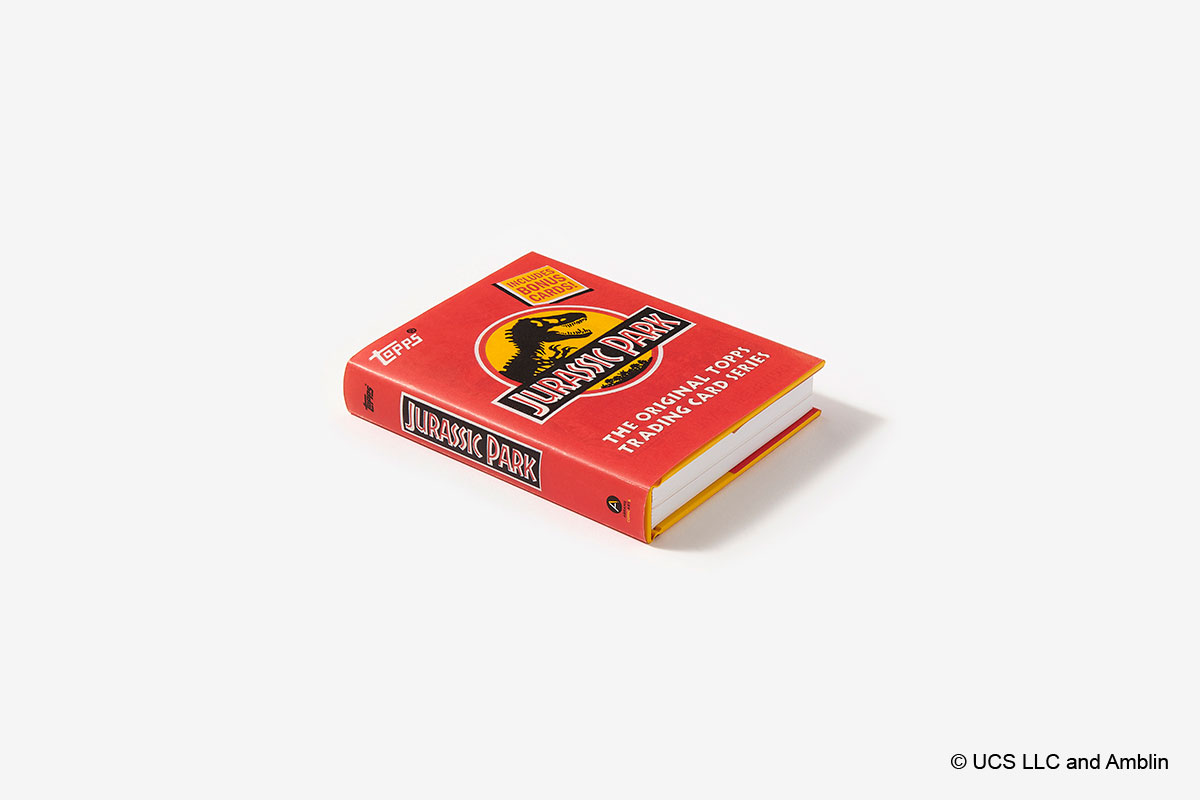 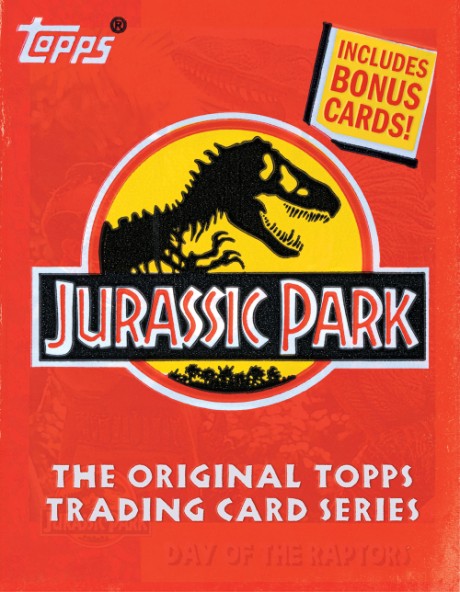 Journey back to where it all started in this deluxe collection showcasing the classic Topps trading cards from 1993—timed for the theatrical release of Jurassic World: Dominion

When Jurassic Park was released almost 30 years ago, it was an immediate blockbuster and went on to become one of entertainment’s largest multimedia franchises, with five more films, theme park attractions, and a robust consumer product program—including a set of trading cards released by Topps in 1993 to tie into the film. This comprehensive collection of the original trading card series—timed to publish alongside the release of Jurassic World: Dominion—includes the fronts and backs of all of these classic cards, plus the special chase cards and rare promotional material. The book also includes text and commentary by Gary Gerani, editor of the original series, and an afterword by Chip Kidd, who created and designed the cover of Michael Crichton’s Jurassic Park, which became the iconic logo for the franchise.

The Topps Company, Inc., founded in 1938, is the preeminent creator and brand marketer of sports cards, entertainment products, and distinctive confectionery. Gary Gerani is the creator, editor, and writer of hundreds of Topps trading card sets and the author of multiple titles in our Topps trading card series. He lives in Los Angeles. Chip Kidd is an award-winning graphic designer, writer, and editor-at-large at Pantheon. His books on comics include Fantastic Four: Panel by Panel, Only What’s Necessary: Charles M. Schulz and the Art of Peanuts, and Shazam! The Golden Age of the World’s Mightiest Mortal. He lives in New York City.