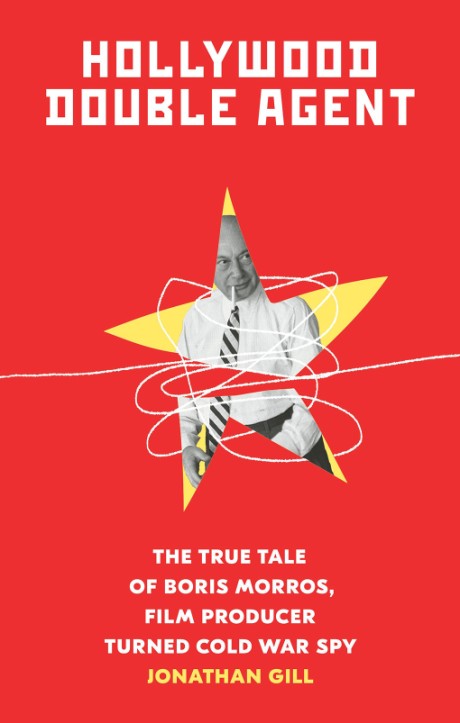 Boris Morros was a major figure in the 1930s and ’40s. The head of music at Paramount, nominated for Academy Awards, he then went on to produce his own films with Laurel and Hardy, Fred Astaire, Henry Fonda, and others. But as J. Edgar Hoover would discover, these successes were a cover for one of the most incredible espionage tales in the history of the Cold War—Boris Morros also worked for Russian intelligence.

Morros’s assignments took him to the White House, the Vatican, and deep behind the iron curtain. The high-level intel he provided the KGB included military secrets and compromising information on prominent Americans: his friends. But in 1947, Morros flipped. At the height of the McCarthy era, he played a leading role in a deadly tale. Jonathan Gill’s Hollywood Double Agent is an extraordinary story about Russian spies at the heart of American culture and politics, and one man caught in the middle of the Cold War.

Jonathan Gill is a professor of American history and culture at the University of Amsterdam, formerly on the faculties of Columbia, CCNY, Fordham, and the Manhattan School of Music. He has written for the New York Times, the Village Voice, The Nation, the Guardian, and other publications. He divides his time between New York City and Amsterdam.