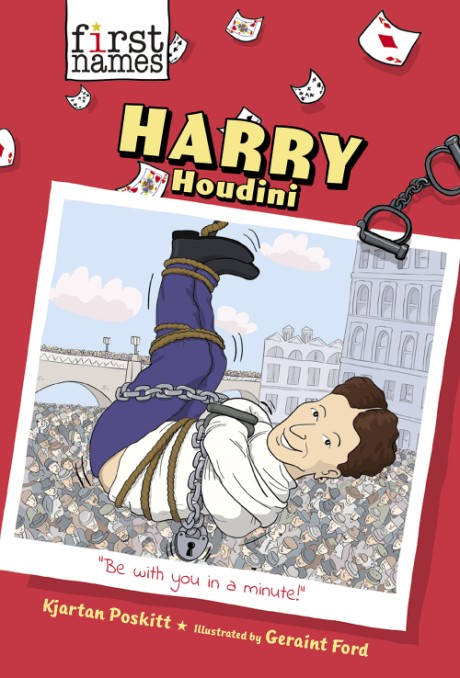 "This informative biography is a chatty and engaging read for the uninitiated as well as for those who thought they knew everything about one of the greatest magicians of all time."
Booklist —