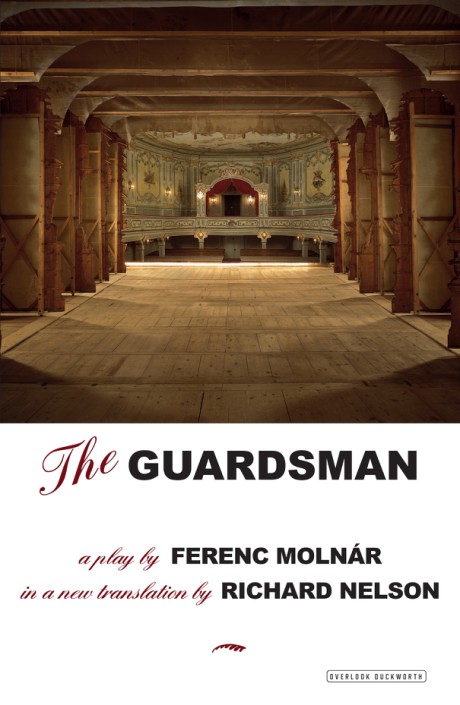 Budapest's most beautiful young actress is notorious for affairs that only last six months. When she finally marries, she chooses the city's most handsome and talented young actor. Five and a half months later, suspecting his new wife is getting restless, the actor takes on his most daring role yet—disguising himself as a dashing Emperor's guardsman—to test her fidelity and win her love. But the more he woos his wife as this guardsman, the more insanely jealous he gets of the character he feels compelled to play. This new translation by Richard Nelson is sharp, funny, and perhaps calls to mind that other psychodrama about a stormy marriage, Who's Afraid of Virgina Woolf?