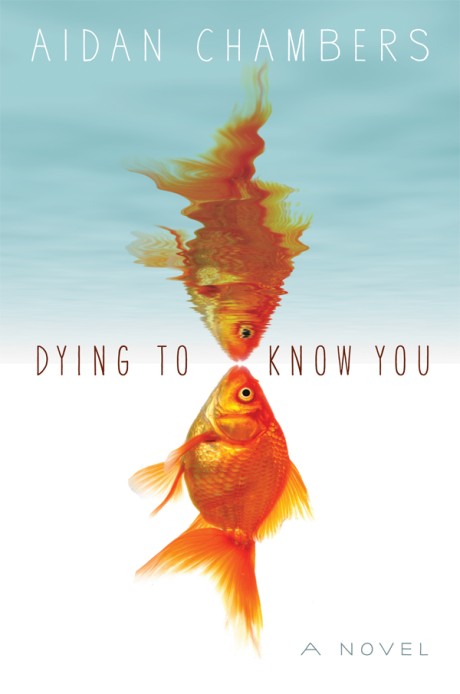 With Dying to Know You, award-winning author Aidan Chambers has created an indelible portrait of a young man discovering his own voice in the world, and has constructed a story that is as much about the artistic mind as it is the heart.
In this contemporary love story, a teenage boy named Karl enlists a famous writer to help him impress his girlfriend, Fiorella. She has asked him to write her a letter in which he reveals his true self. But Karl isn’t convinced he’s good enough with words, so he tracks down Fiorella’s favorite author and begs him to take up the task. The writer reluctantly assents, on the condition that Karl agrees to a series of interviews, so that the letter will be based on an authentic portrait of Karl. The letter, though effective, has unexpected consequences for Karl, Fiorella, and the writer.

Aidan Chambers has received international acclaim and won every major young adult prize, including the Michael L. Printz Award and the Carnegie Medal. He lives in Gloucester, England, with his wife, Nancy. To learn more, visit him online at aidanchambers.co.uk.