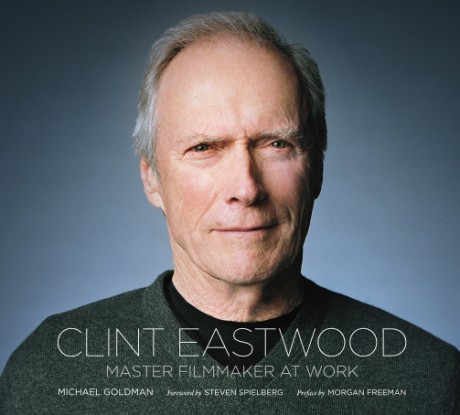 "A comprehensive, and often surprising, biography of collaborative craft rarely found in books of this kind." —Studio Daily

Michael R. Goldman is a veteran entertainment journalist who has been an editor at Daily Variety, senior editor at Millimeter magazine, and a contributor to American Cinematographer. He has written four books and countless articles about filmmaking.