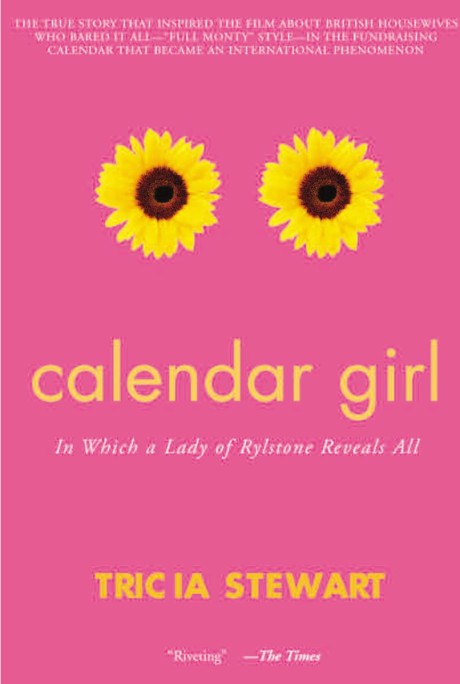 It was a crazy idea and good for a laugh at the time: When Tricia Stewart proposed a more risqué treatment for her local Women's Institute's annual calendar, which normally featured tranquil scenes from nature, laughing alongside her was John Baker, the husband of the soon-to-be Miss February, Angela. When John passed away from cancer, the Ladies of Rylstone decided that posing nude for the calendar and donating the proceeds was one way to honor his memory and cope with this devastating loss. No one could have predicted what happened next. The calendar began to sell, and soon the whole world, it seemed, was interested in their story, with an American tour following and appearances on the Today show, 20/20, CNN, and the Tonight Show.