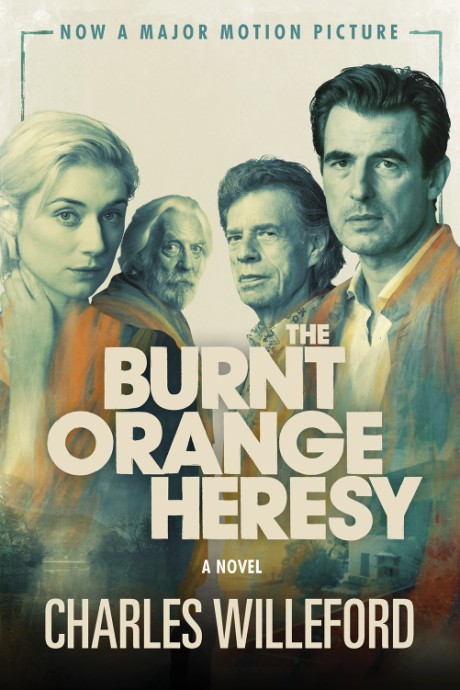 “A spiky romance laced with art-history references and the trappings of a sleekly elegant neo-noir.”
—The Hollywood Reporter

“No one writes a better crime novel than Charles Willeford.”
— Elmore Leonard

“I was in college at Columbia, my friend Luc Sante and I used to argue with academics about the hierarchy...We love Dante, but we love Charles Willeford, too.”
— Jim Jarmusch

“I don’t do neo-noir. I see Pulp Fiction as closer to modern-day crime fiction, a little closer to Charles Willeford . . . Willeford is doing his own thing with his own characters, creating a whole environment . . .”
— Quentin Tarantino, Sight & Sound interview with Manohla Dargis