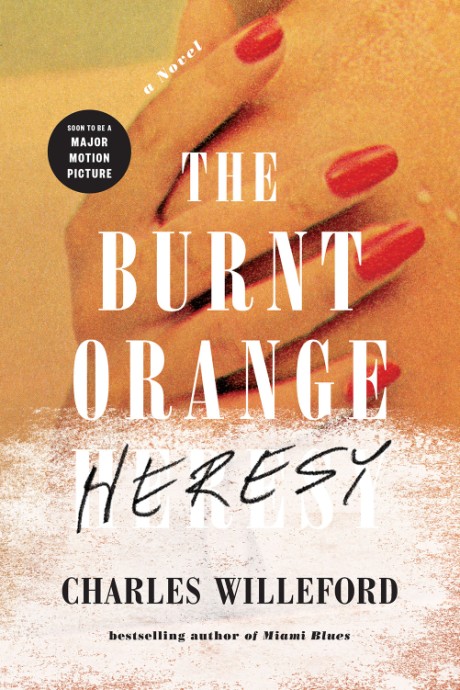 Buy
The Burnt Orange Heresy
A Novel
By Charles Willeford

The classic neo-noir novel acclaimed as Willeford’s best, soon to be a major film