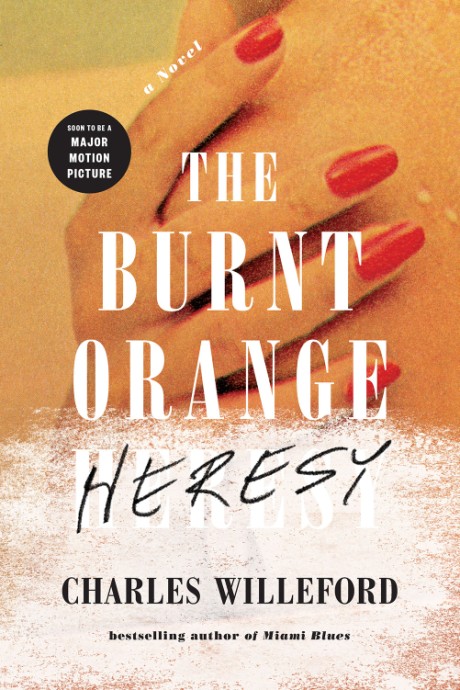 The classic neo-noir novel acclaimed as Willeford’s best, soon to be a major film