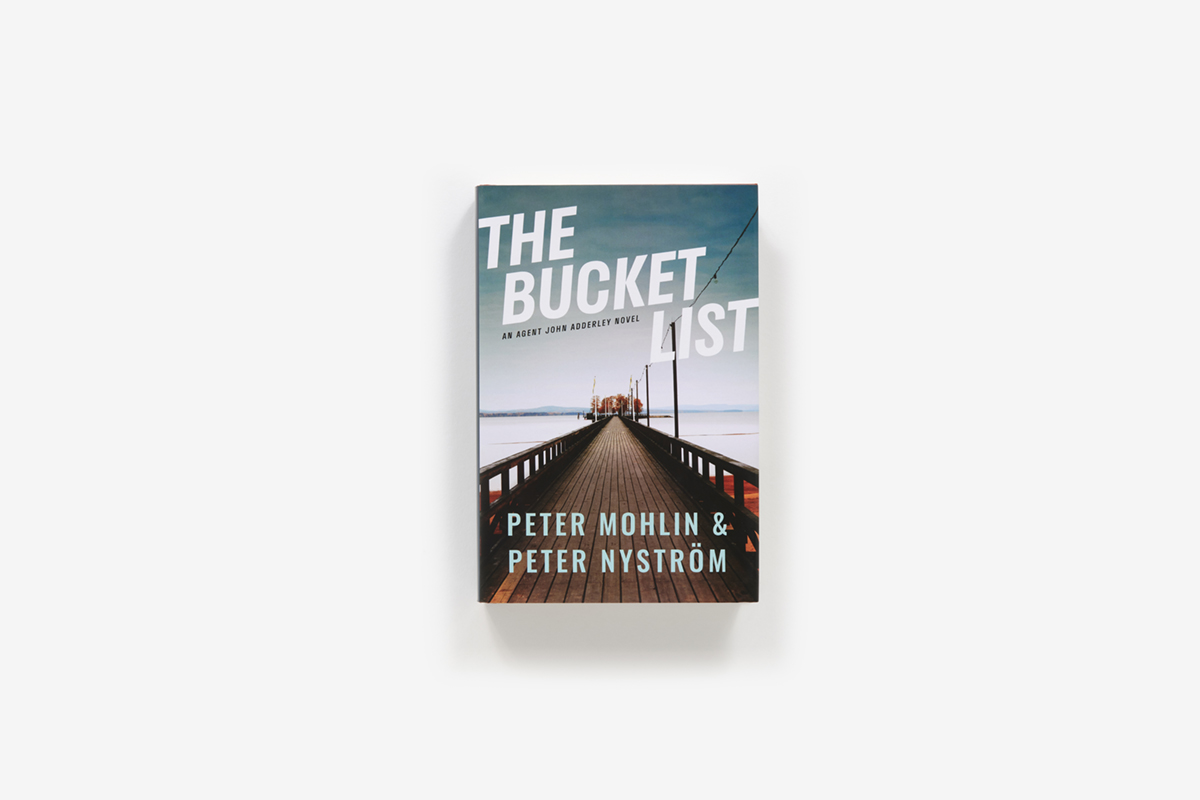 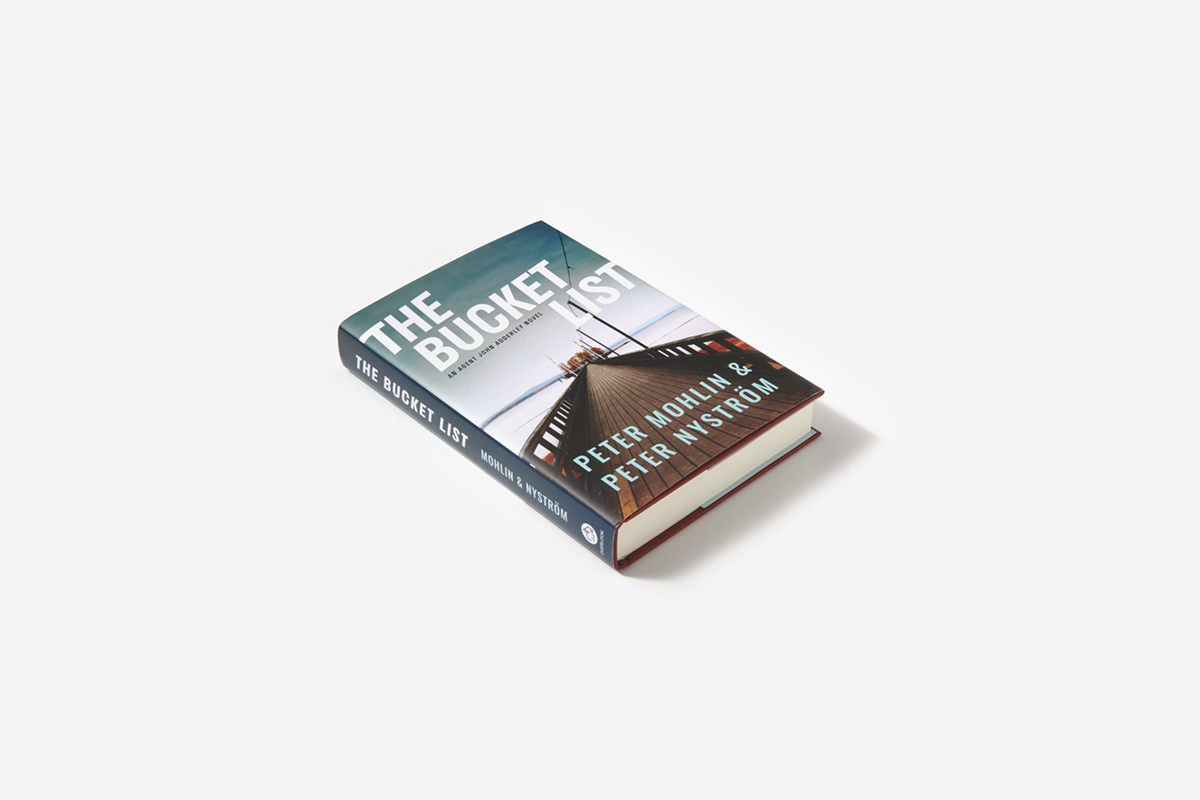 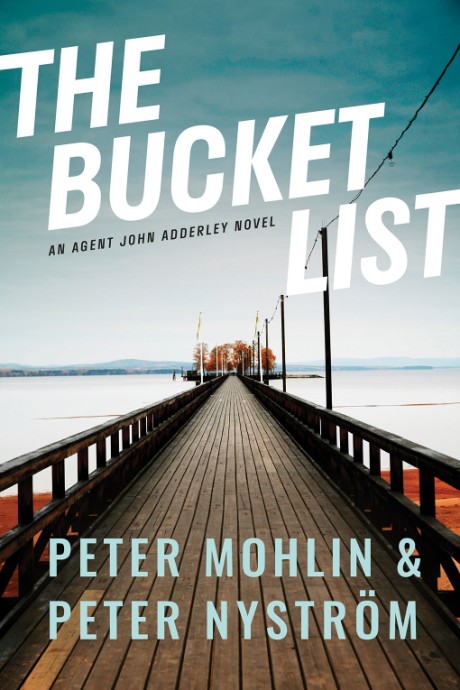 The Bucket List is the gripping debut novel by writing team Peter Mohlin and Peter Nyström, launching a stunning new Nordic noir series featuring Swedish-American FBI Agent John Adderley. Like the best writers of the genre, such as Henning Mankell and Jo Nesbø, Mohlin & Nyström combine a strong crime story with a novel of psychological richness and depth for an irresistible read.
The Bucket List starts when undercover FBI Agent John Adderley wakes up in a hospital bed in Baltimore with extensive gunshot wounds. He knows he’s lucky to be alive. And just a few beds away is the man who 24 hours ago pointed a gun to his head.
Ten years earlier in Sweden, Emelie, the young heiress to (an H&M-esque) clothing empire AckWe has gone missing. When local police find blood and semen in a deserted area, they arrest a teenage boy. He denies the charges and since the body is never found, he can’t be prosecuted.
Back to the present, Emelie’s high-profile cold case file is sent to Agent Adderley, now living in Sweden (where he’s not lived since he was a boy) in witness protection, hiding until he can testify against the drug cartel he infiltrated back in the States. Adderley is determined to solve Emelie’s case, but, at the same time, he knows that the drug cartel has a price on his head . . .

“An engrossing debut...Evocative questions about family and professional expectations help ground this knotty, plausible story, articulating the mistakes people make with the ones they love. Scandi noir fans will look forward to this complex lead’s further adventures.”

“Peter Mohlin and Peter Nyström’s The Bucket List is a classic Nordic noir thriller—tight, layered, and so chilly that it shivers...Subtle psychological elements make each scene rich... an ambitious crime thriller that crosses a decade of secrets, lies, and family stories.”

“Scandinavian noir at its finest..the authors’ masterful plot keeps you engaged the entire way through... This is the kind of book that grabs you from the very first page and keeps you firmly in its grip until the thrilling and unexpected conclusion. It’s dark and gritty, and so gripping that you can’t stop until the mystery is solved...The Bucket List is a tour de force blend of mystery and intrigue."

“Boosted by smooth and deft translation by Ian Giles, The Bucket List...weaves in lively side episodes of passion and pretense...The only thing better than the pleasure of this suspenseful and tightly plotted ‘Scandi noir’ investigation is knowing there’s a sequel on the way.”
New York Journal of Books —

Peter Mohlin and Peter Nyström grew up together in a Swedish small town and created their first crime novel as 10-year-olds. After working professionally with editorial text and directing/scriptwriting for stage and film for many years, they decided to pick up where they left off in middle school and write a crime novel. They both love crime in all forms and realized their strengths were a fruitful combination: the journalist’s sharp pen mixed with the scriptwriter’s sense of dramaturgy and dialogue. The Bucket List, their debut novel, has been sold in 15 countries.