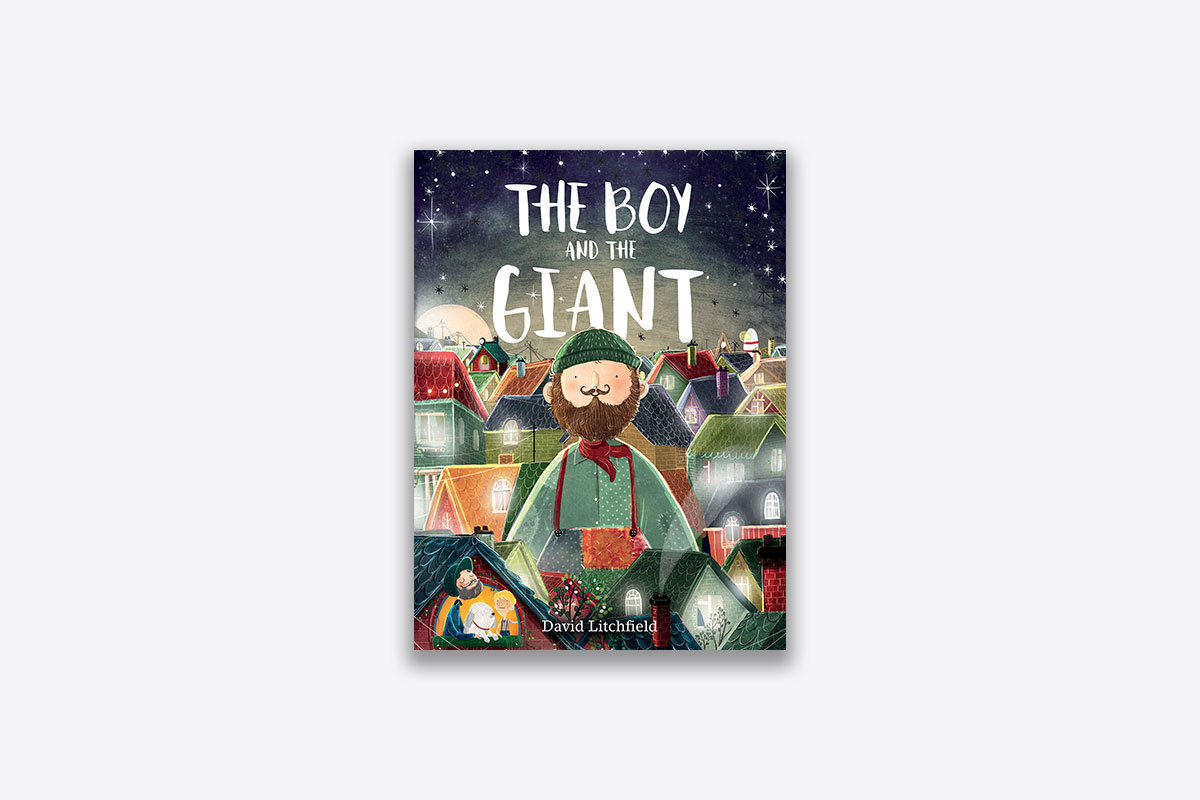 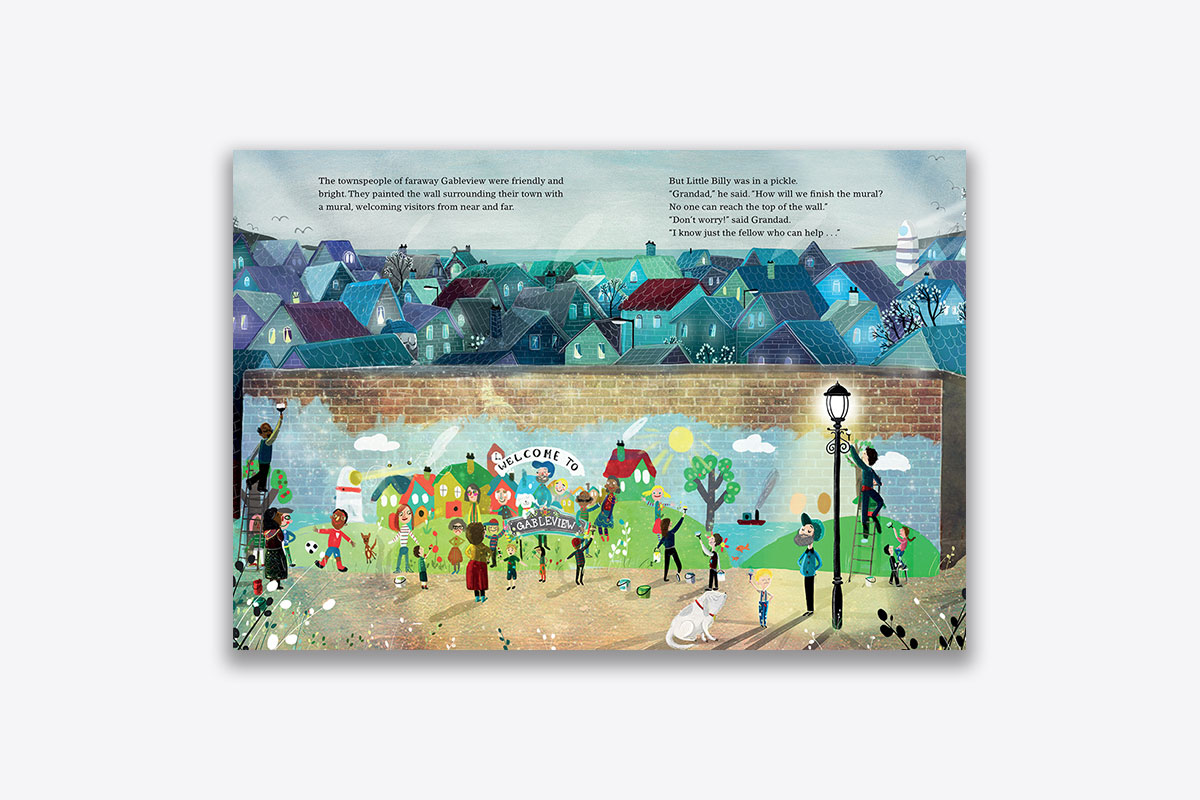 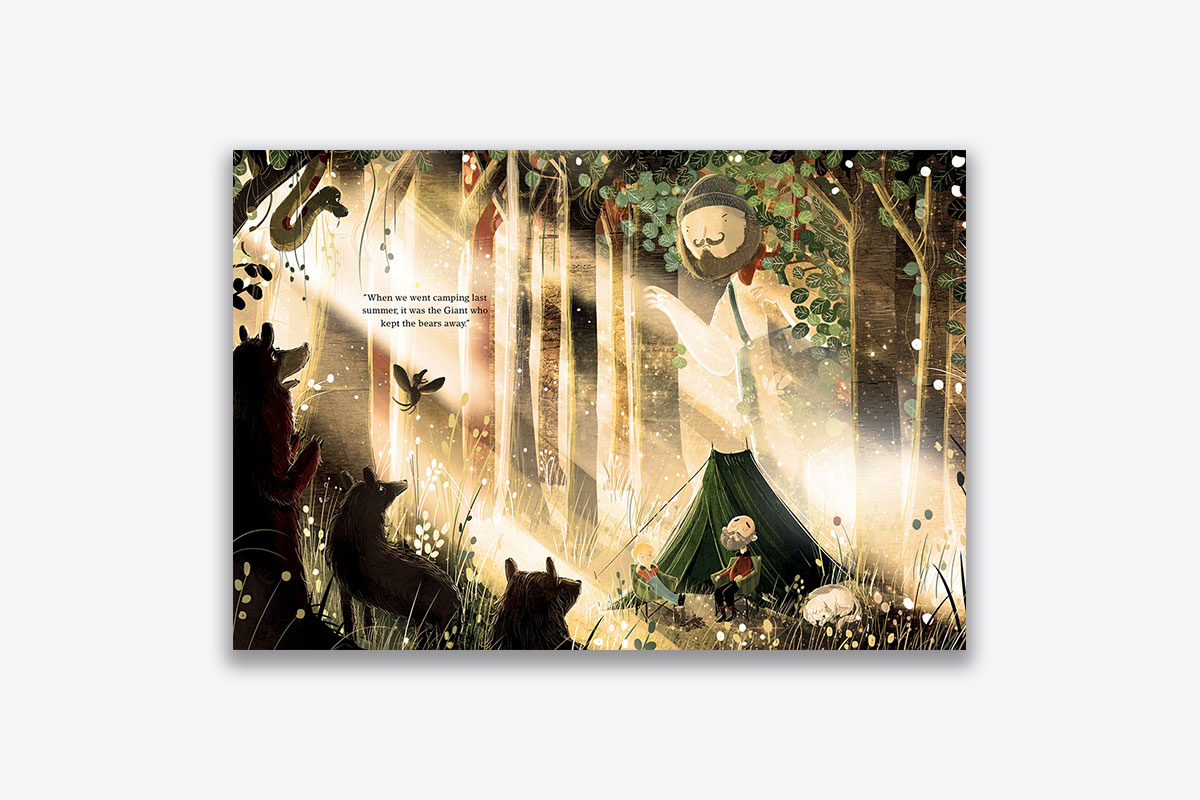 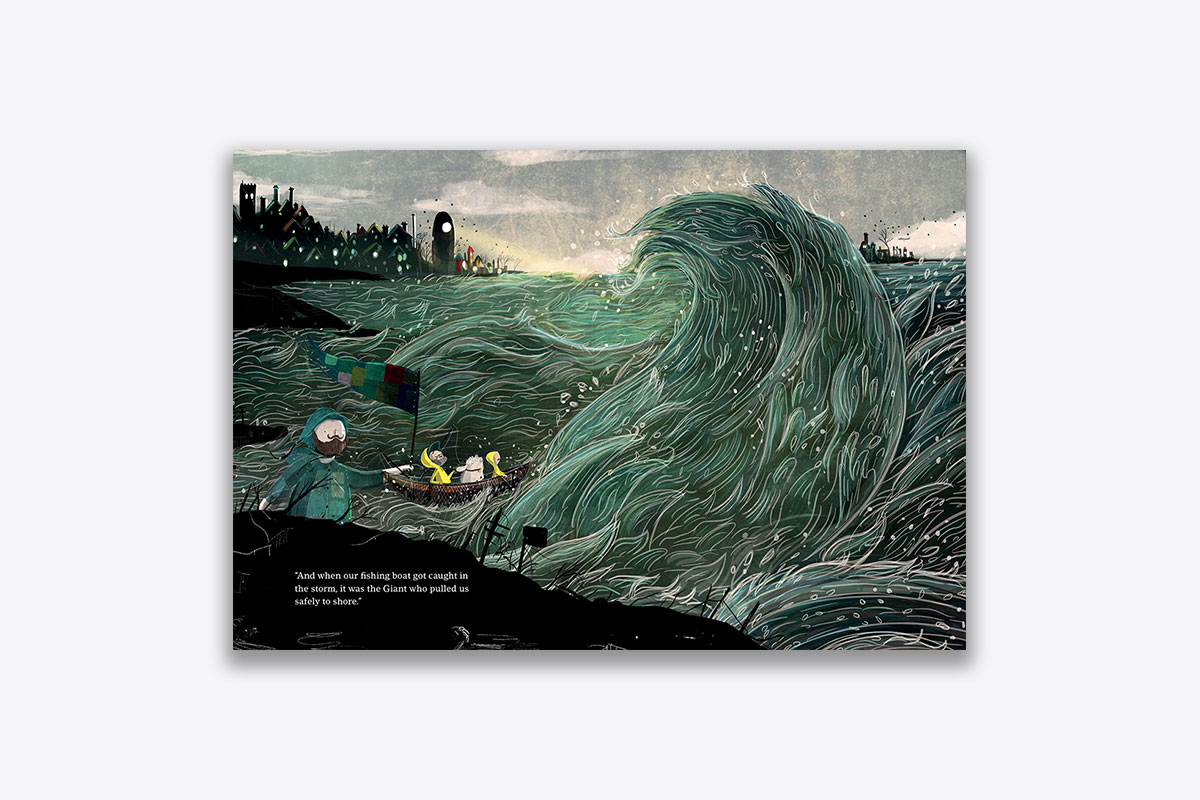 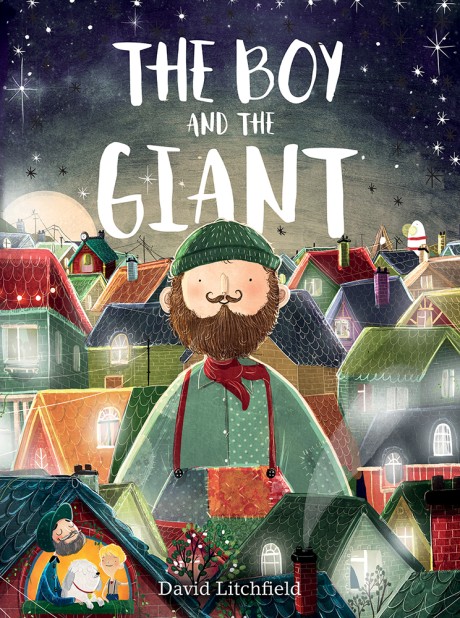 The Boy and the Giant

There is a Secret Giant in Gableview who has hands the size of tabletops, legs as long as drainpipes, and feet as big as rowing boats. But little Billy thinks the Giant is just a tall tale that his grandad likes to tell. According to Grandad, the Giant keeps the bears away when they go camping and rescues Billy’s favorite kite when it gets tangled up in the tallest tree. Grandad swears the Giant is real, but Billy’s not buying it. Why has he never seen the giant before? Why does the Giant stay hidden? Grandad knows why: People are afraid of things that look different. When Billy suddenly finds himself face-to-face with the Giant, he runs away in fear—and hurts the Giant’s feelings. But now he’s got an opportunity to make it up to him, and, just maybe, to be friends with the nicest guy in town.

"Litchfield uses the metaphor of a friendly giant to lead readers to understand they don't need to be 'scared of things that are different.'"
Kirkus Reviews —

"A boy learns the importance of accepting those who are different from him in this message-driven story by Litchfield (The Bear and the Piano)."
Publishers Weekly —

"This fairy tale/tall tale has a resounding message about the value of acceptance despite differences, and the power of friendship."
School Library Journal —

"A delightful book all the way around."
Midwest Book Review —

David Litchfield is an award-winning author-illustrator of books for children, including The Bear and the Piano. He lives in the United Kingdom.