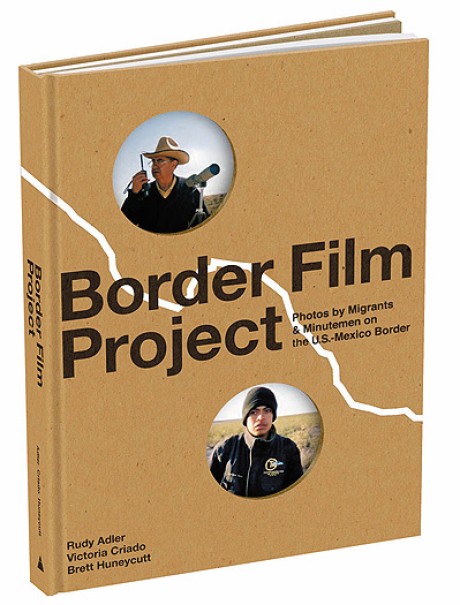 Every year, thousands of undocumented migrants attempt to cross the U.S.-Mexico border, and every year, the Minutemen, a volunteer group of citizens who patrol the border, try to stop them. As the debate over immigration became increasingly fierce and polarized, three friends came up with an ingenious idea to both clarify and humanize the complexities of the issue.

For three months, Rudy Adler, Victoria Criado, and Brett Huneycutt distributed hundreds of disposable cameras, along with the means of returning them, to migrants and Minutemen so they could document their own journeys. The friends received over two thousand photographs that present both sides of the issue—and reveal the harsh realities on the ground. Capturing images from both sides of the border, Border Film Project tells the stories that no news piece, policy debate, or academic study could possibly convey.

Rudy Adler graduated from the University of Arizona with degrees in Finance and Entrepreneurship. He lives in New York.