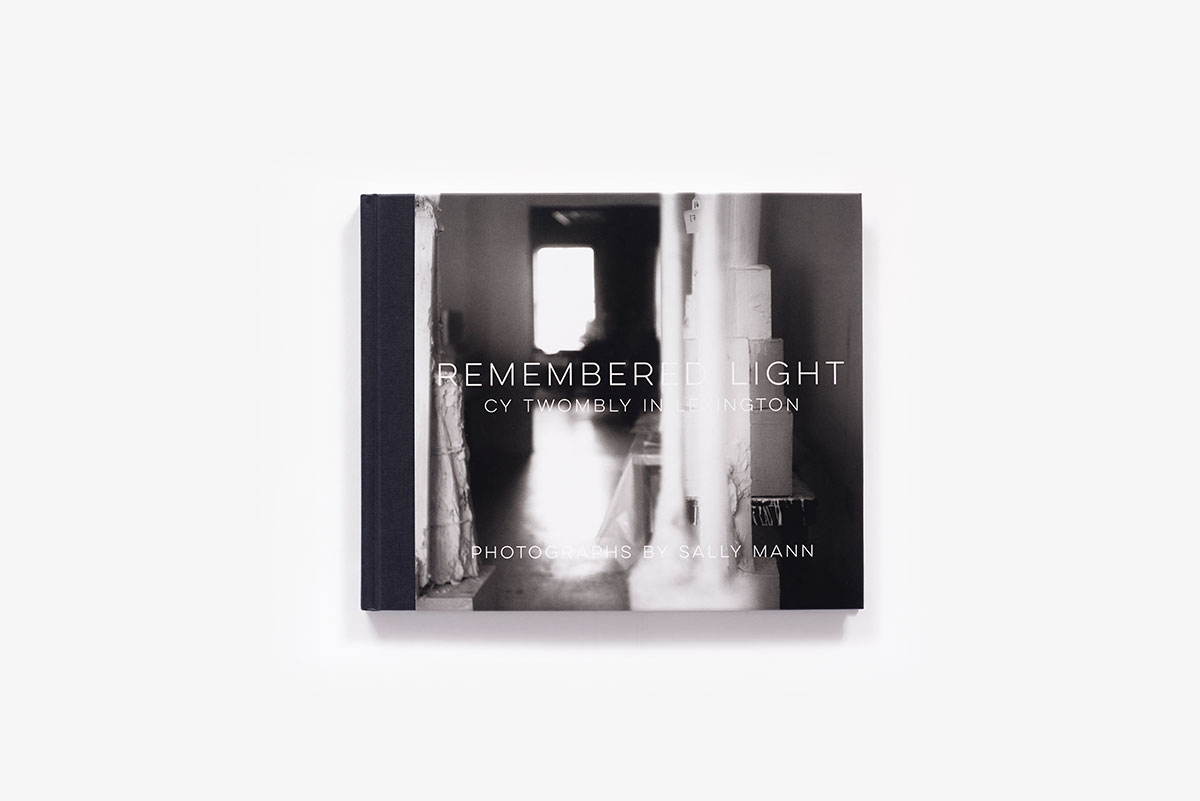 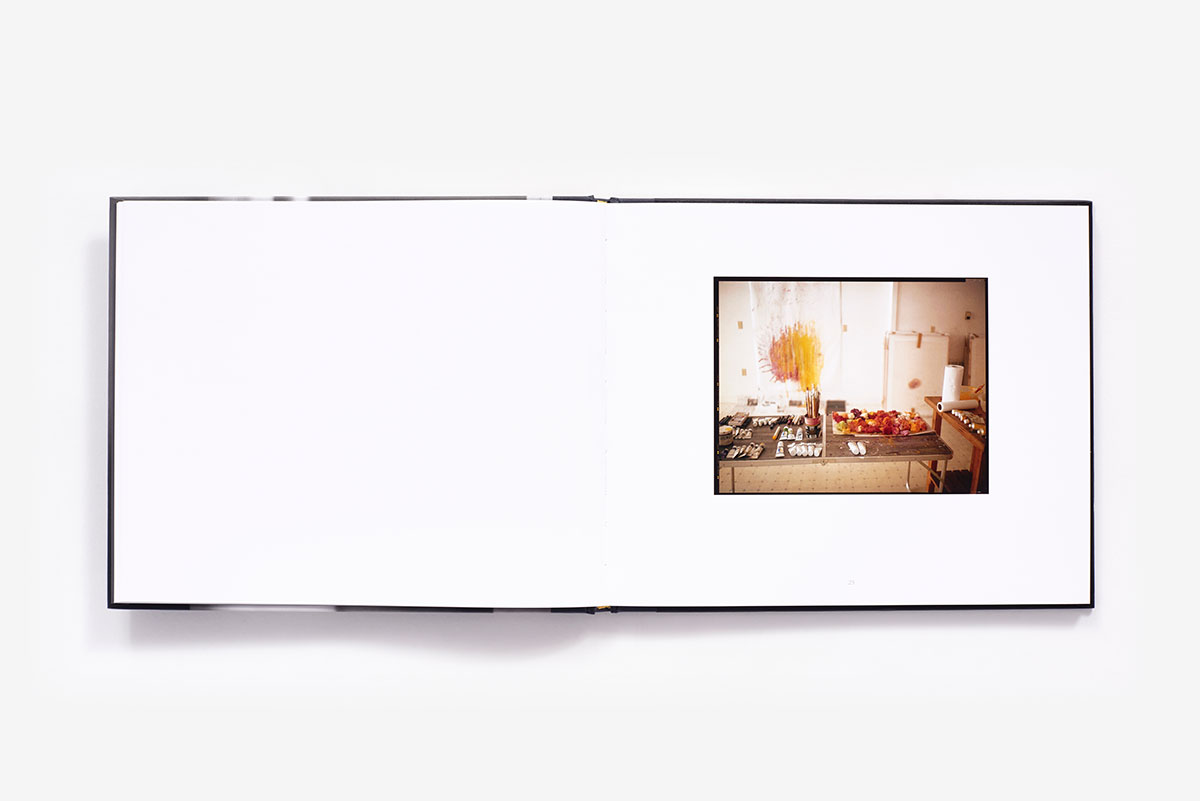 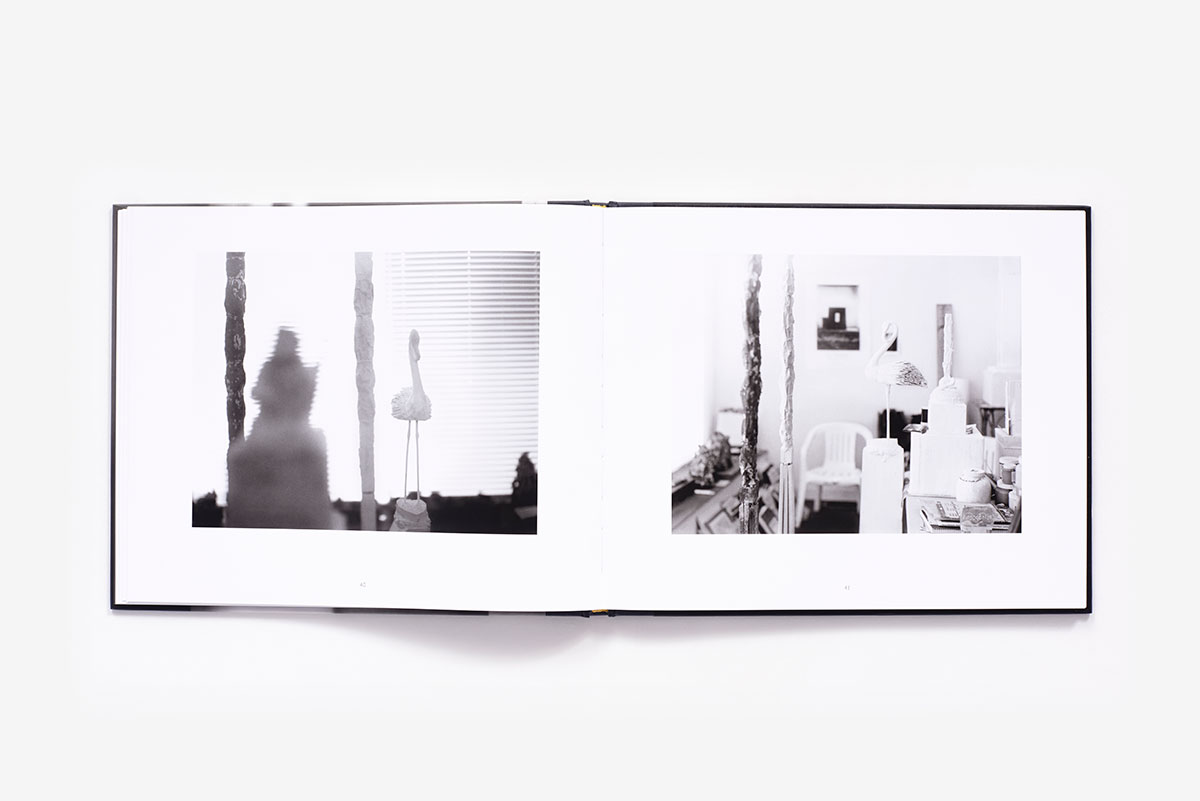 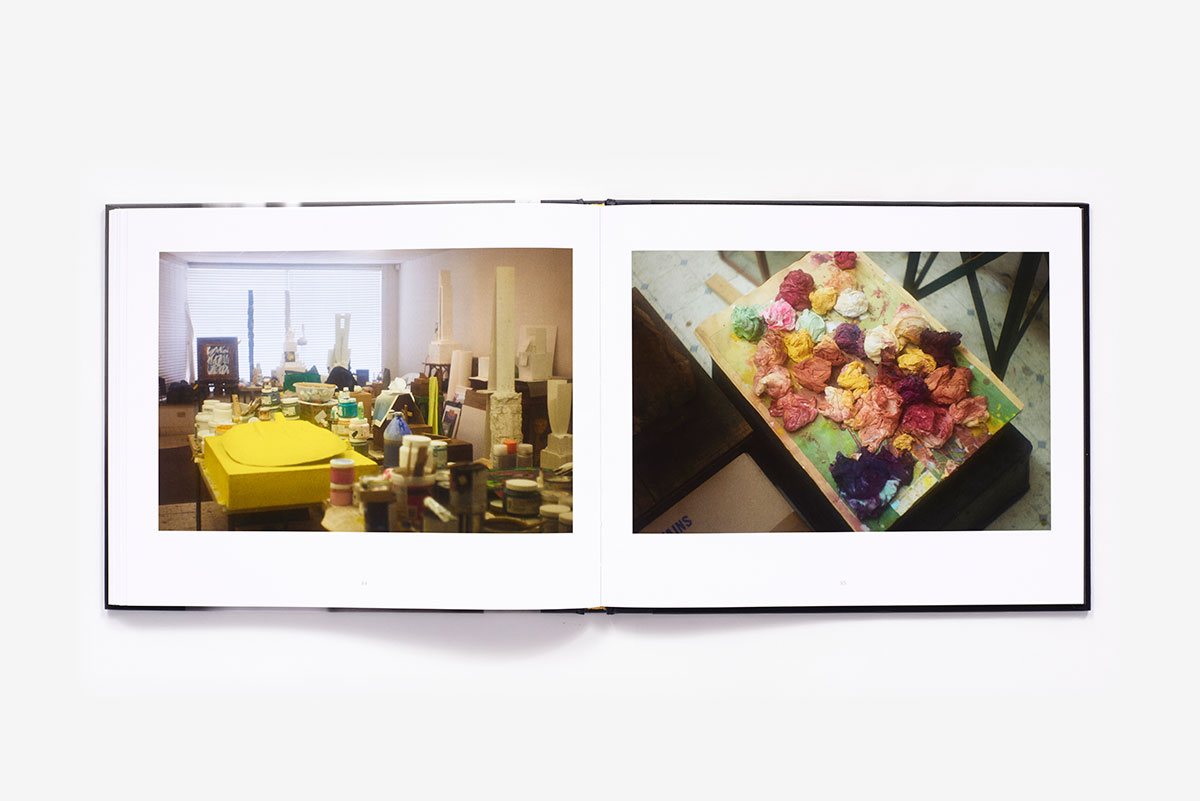 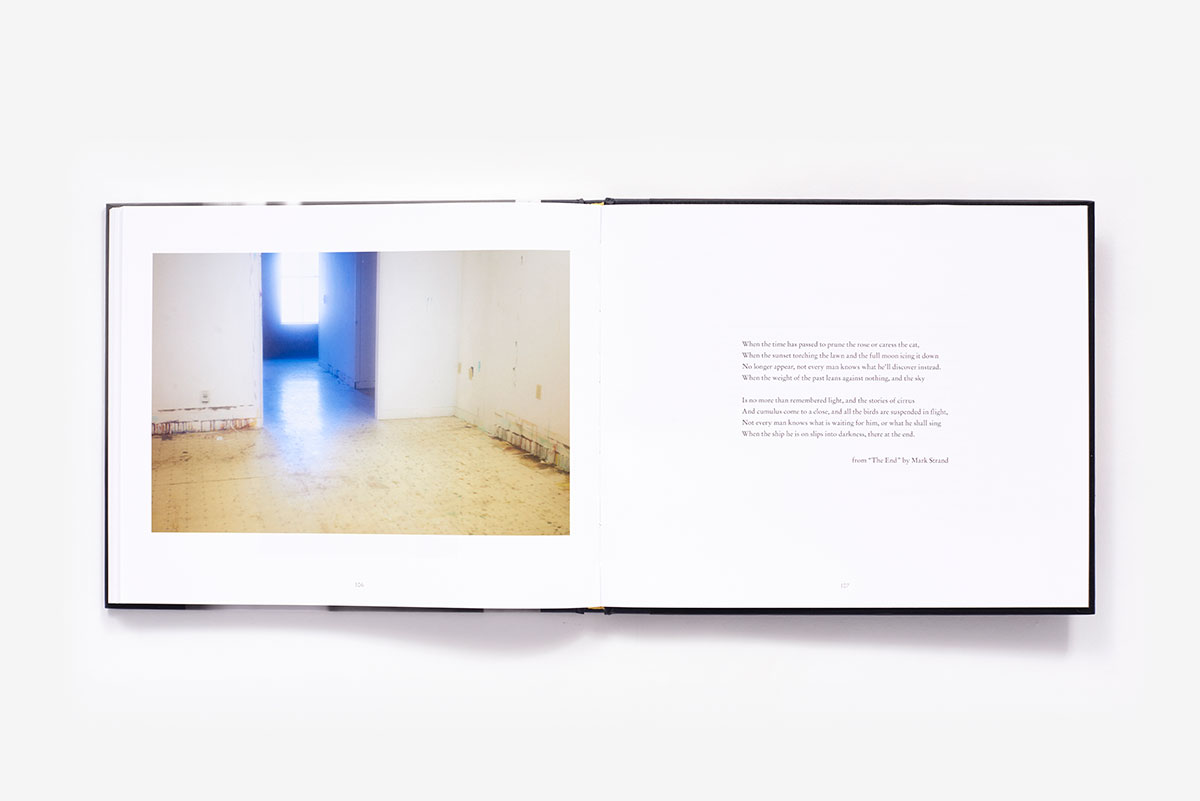 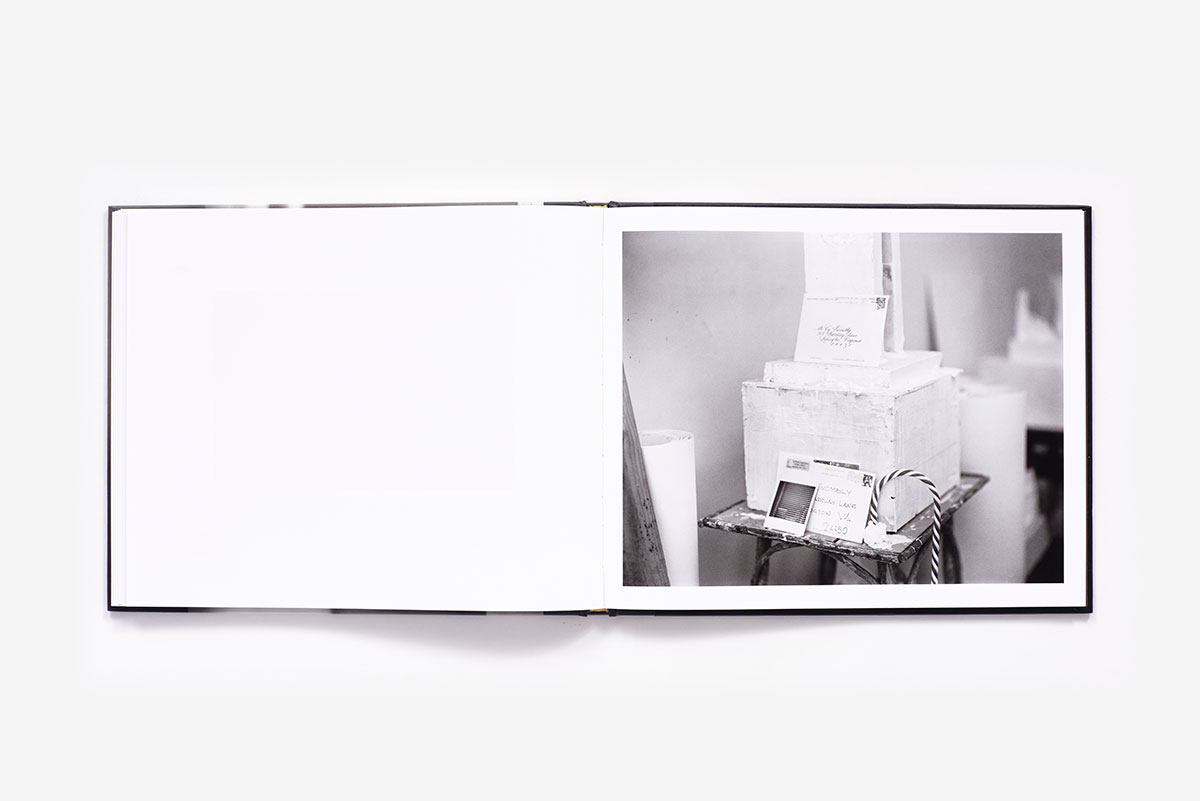 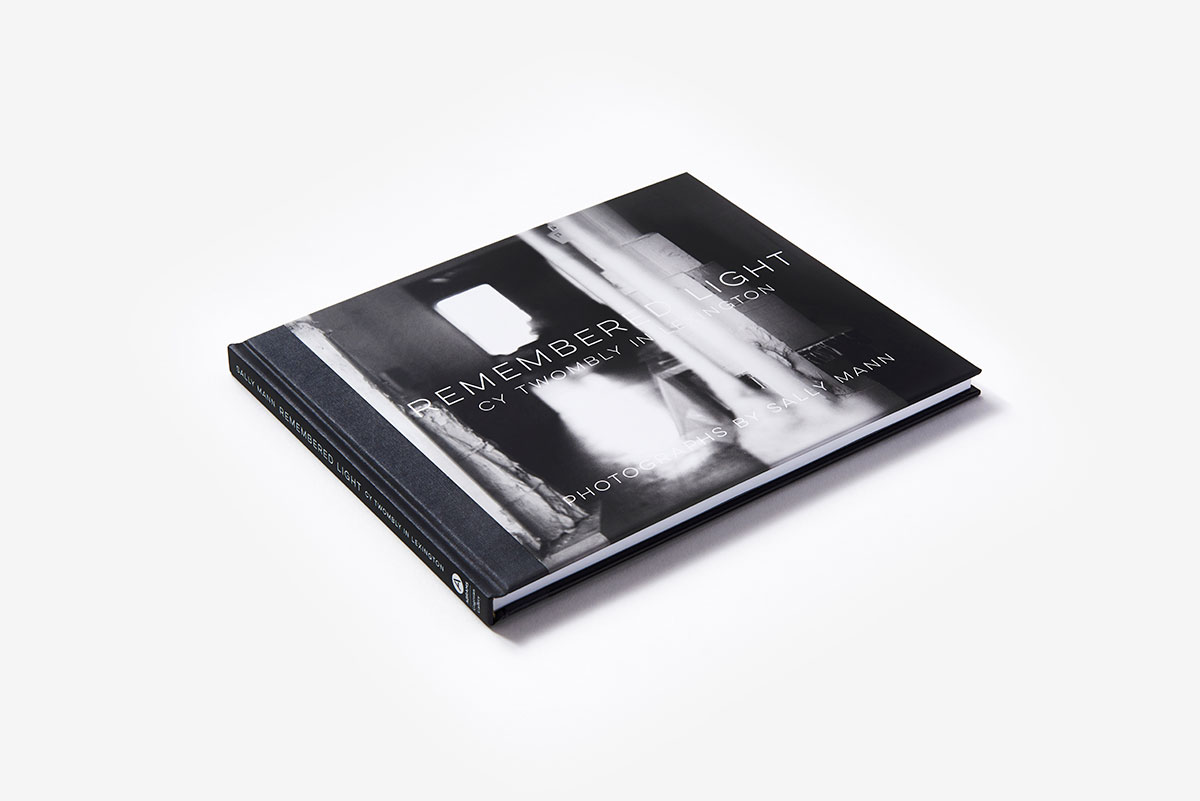 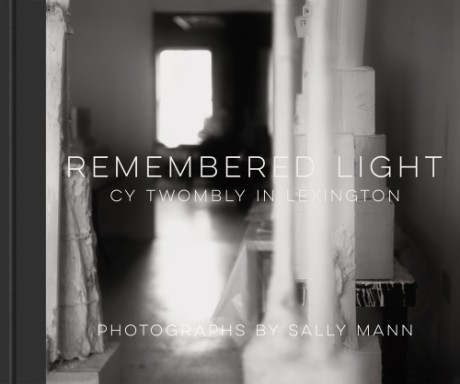 The artists Cy Twombly and Sally Mann may at first seem an unlikely pairing. He was a leading contemporary artist who defied easy categorization, a painter and sculptor whose enigmatic work often referenced mythology and epic poetry. She is a photographer with an uncanny ability to tap raw human emotion, whether depicting members of her family or the landscape of the American South. What they had in common was place—both grew up in rural Lexington, Virginia, where Twombly kept a studio and produced some of his most important work until his death in 2011, and where Mann has lived and worked all her life. Over the course of several years, Mann photographed inside Twombly’s studio: the paint splatters on the floor and walls, the works in progress, the sculptures as they caught the raking rays of light passing through Venetian blinds, the progression from order to chaos that so often characterizes an artist’s working place. The result is a rare insider’s view of Twombly’s process—we sense him in the room at every turn, although he is always just beyond the frame—and a poetic dialogue between two artistic visions.

Sally Mann is one of America’s most renowned photographers. Her most recent book, Hold Still: A Memoir with Photographs, was a finalist for a National Book Award.