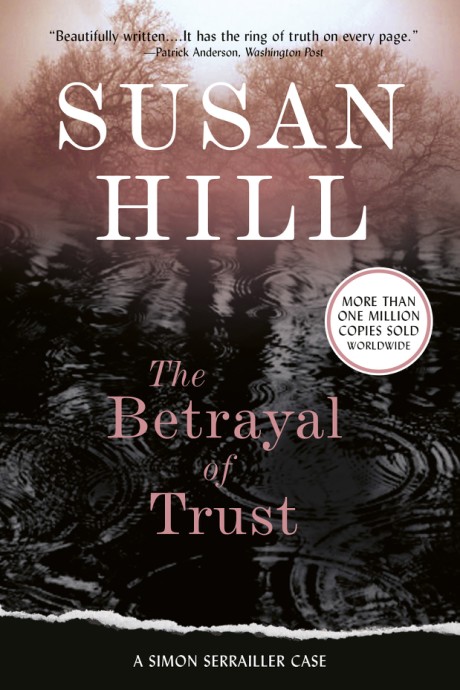 Susan Hill—the Man Booker Prize nominee whose ghost story The Woman in Black is now a major film starring Daniel Radcliffe—has written her most captivating work in The Betrayal of Trust. The English town of Lafferton is ravaged by flash floods. A shallow grave is exposed; the remains of missing teenager Harriet Lowther have been uncovered. Harriet was the daughter of a prominent local businessman, and her death twenty years before had led to her mother's suicide. Cold cases are always tough, and in this mystery in the enduringly popular series, Chief Superintendent Simon Serrailler must confront his most grisly, dangerous, and complex case yet. Susan Hill's understanding of the human heart, her brilliance when evoking characters, and her tremendous powers of storytelling come into full force in The Betrayal of Trust.