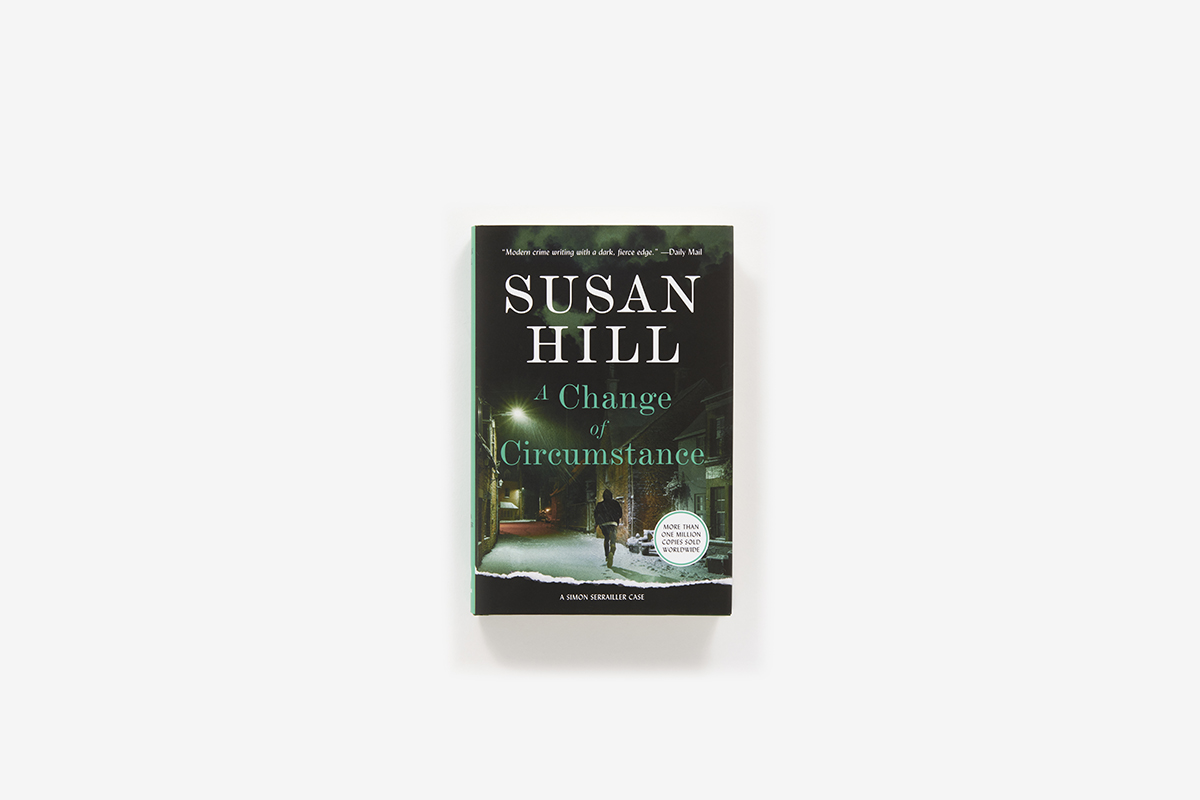 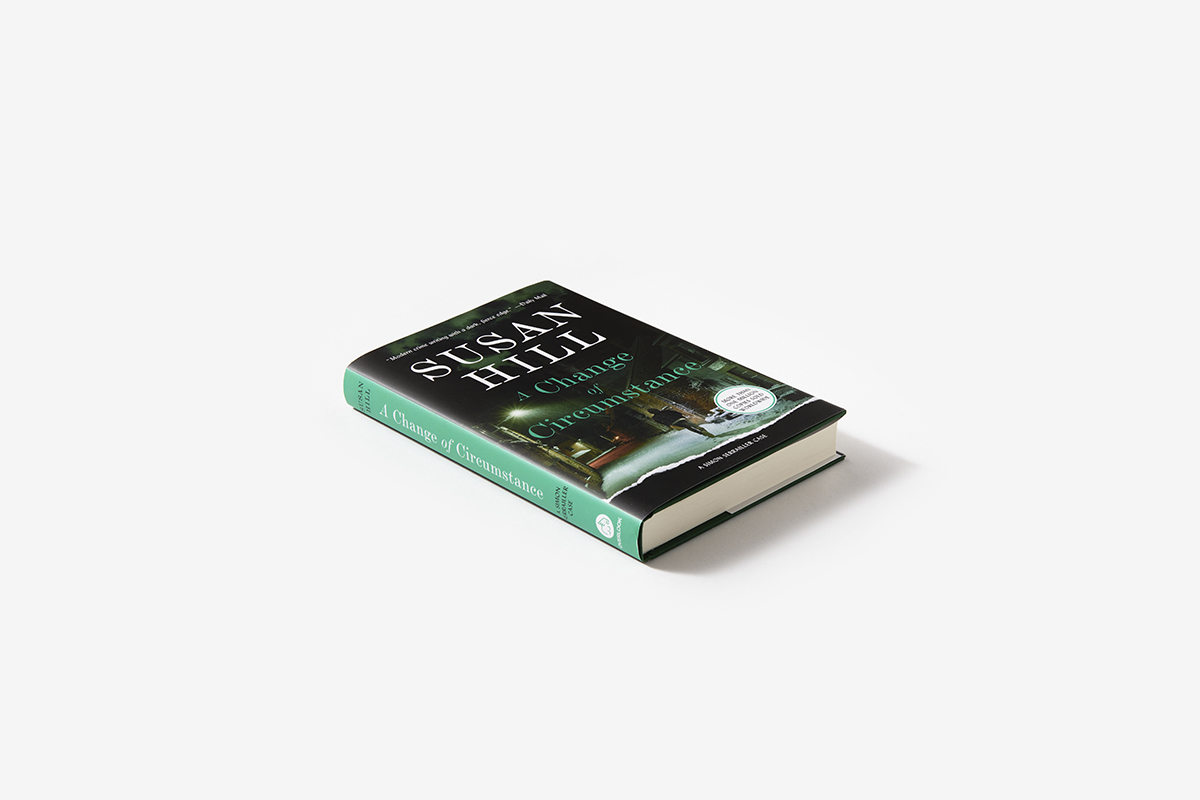 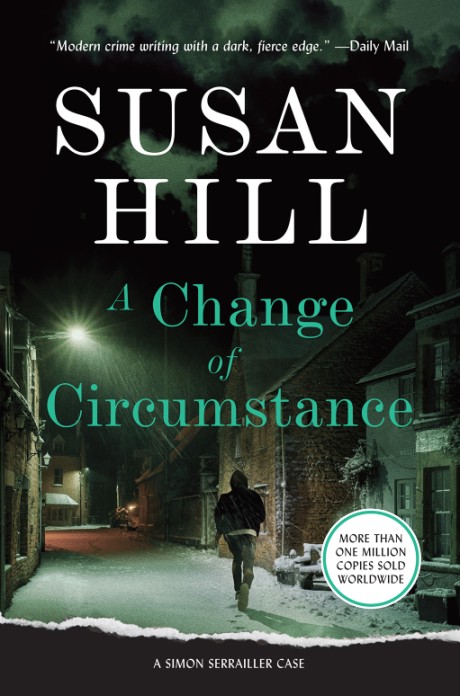 A Change of Circumstance

In the newest installment of Susan Hill’s electrifying crime series, Simon Serrailler finds himself in devastating new territory as a sophisticated drug network sets its sights on Lafferton

In A Change of Circumstance, the eleventh book in Susan Hill’s acclaimed crime series featuring the enigmatic detective Simon Serrailler, Hill yet again raises the stakes.

Detective Chief Superintendent Simon Serrailler has long regarded drug ops in Lafferton as a waste of time. The small-time dealers picked up outside the local high school can’t or won’t turn in any valuable names, so they’re merely given a fine and the trail runs cold.

But when the body of a twenty-two-year-old is found in neighboring Starley, the case pulls DCS Simon Serrailler into the underbelly of an elaborate drug operation that moves narcotics from the cities into the suburbs and right down to villages. The foot soldiers? Vulnerable local kids like Brookie and Olivia, whose involvement gives Simon a bitter taste of this new landscape. It’s a harsh winter in Lafferton, and with struggles both at home and on the job, DCS Serrailler soon learns that even the familiar can hold shocking surprises . . .


Dark, page-turning, and rich in mood and character, Susan Hill’s A Change of Circumstance lands brilliantly as another gripping entry to the Serrailler canon, sure to enthrall fans and newcomers alike.

“As usual, Hill weaves many disparate themes into one riveting, deeply affecting story awash in suspense and social commentary. Top-notch!”

Susan Hill’s Simon Serrailler series has sold more than one million copies worldwide. Her novels and short stories have won the Whitbread Book, Somerset Maugham, and John Llewellyn Rhys awards, the Yorkshire Post Book of the Year, and have been shortlisted for the Booker Prize. The play adapted from her famous ghost novel, The Woman in Black, has been running in the West End since 1989. The eleven titles in the Simon Serrailler series are all available from The Overlook Press.