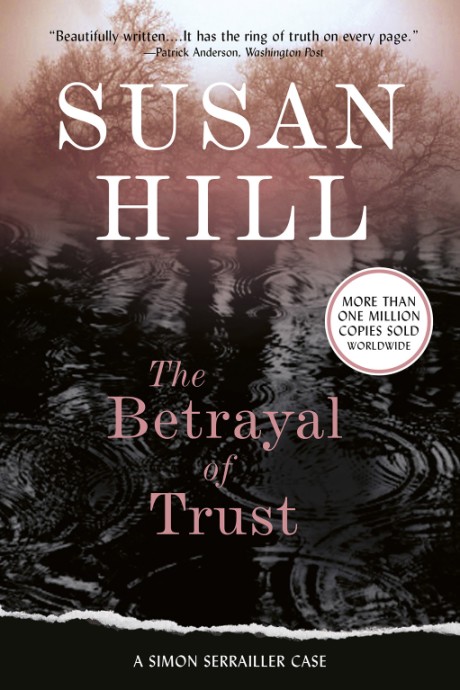 The Betrayal of Trust

In The Betrayal of Trust, she has written the most chilling and unputdownable book yet. Freak weather and flash floods have hit southern England. The small cathedral town of Lafferton is underwater, and a landslip on the moor has closed the roads. As the rain slowly drains away, a shallow grave––and a skeleton––are exposed; twenty years on, the remains of missing teenager Joanne Lowther have finally been uncovered. The case is reopened and Simon Serrailler is called in as Senior Investigating Officer. Joanne, an only child, had been on her way home from a friend's house that night. She was the daughter of a prominent local businessman, and her mother had killed herself two years after she disappeared, unable to cope. Cold cases are always tough, and in this latest mystery in the acclaimed series from Susan Hill, Simon Serrailler is forced to confront his most grisly, dangerous, and complex case yet.