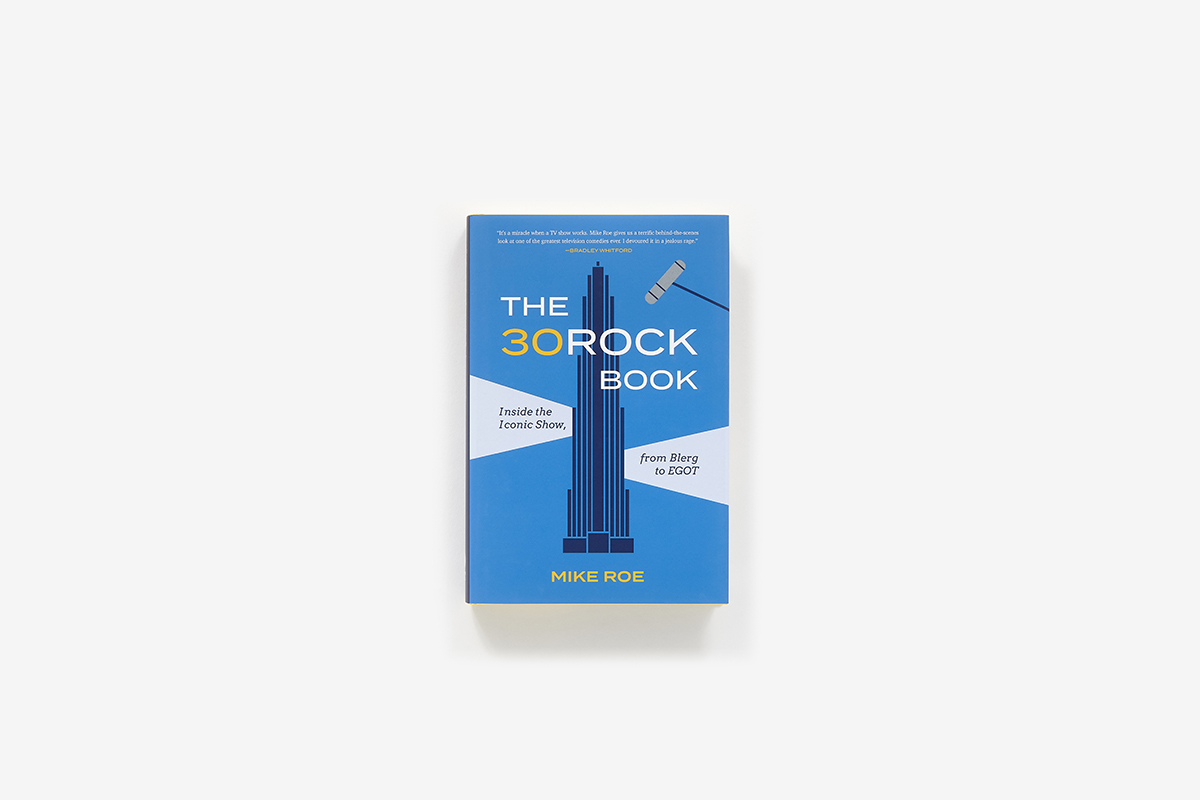 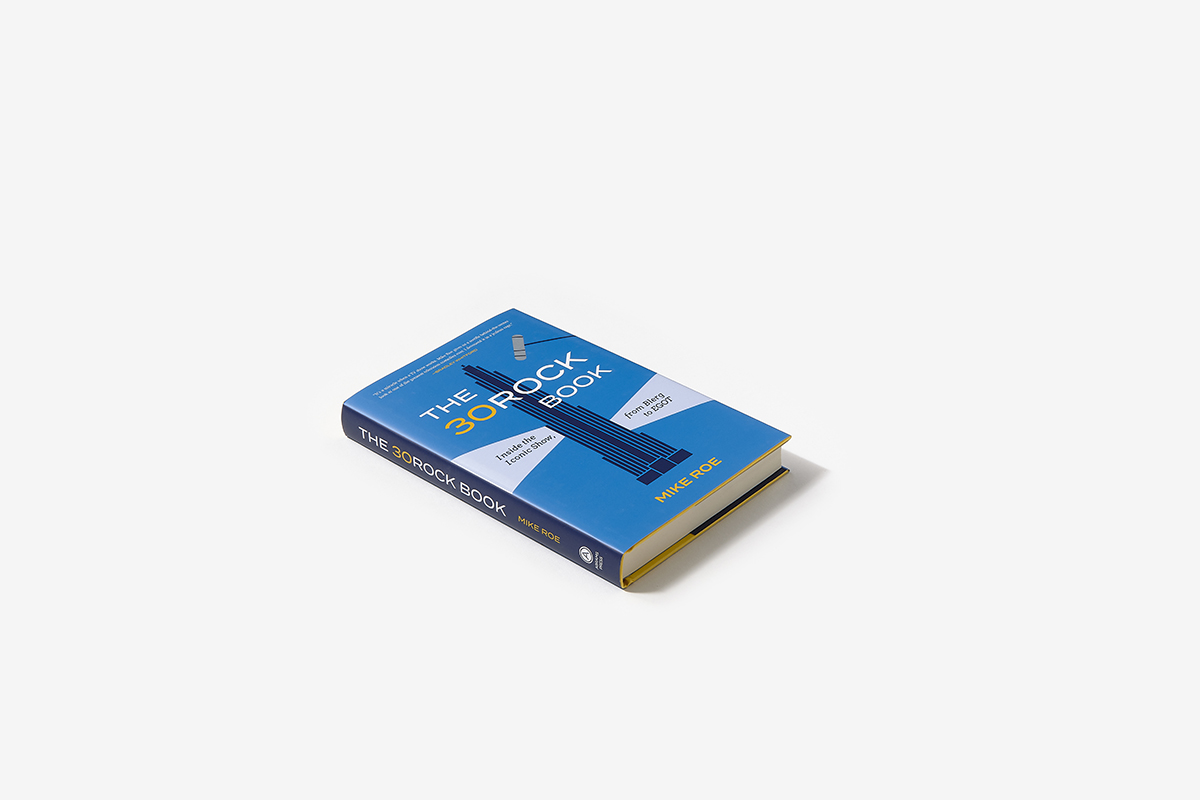 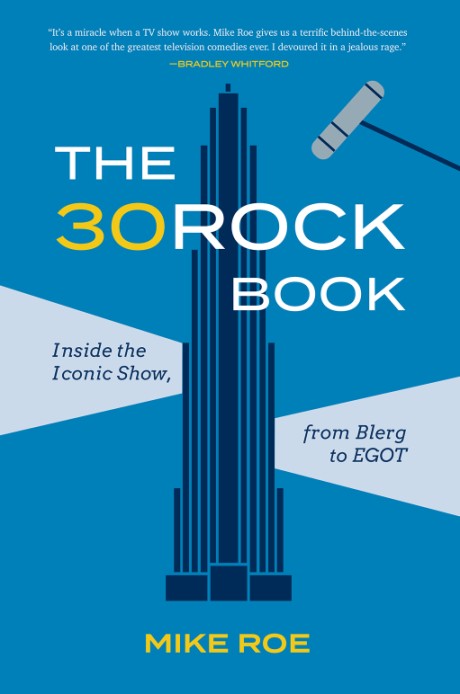 Inside the Iconic Show, from Blerg to EGOT

It’s hard to remember a time when Tina Fey wasn’t a star, but back in the early 2000s, she was an SNL writer who was far from a household name. It’s even harder to remember when Fey’s sitcom 30 Rock was tanking, but it was—it premiered in the fall of 2006, and by November, the New York Times wrote that 30 Rock was “perilously close to a flop.”

But despite all expectations (including those of some of the cast and crew), Tina Fey’s eccentric buddy comedy lasted 138 episodes, spanning seven seasons. It resurrected the career of Alec Baldwin, survived an extended absence by Tracy Morgan, and permeated the culture— its breakneck pacing, oddball characters, and extremely rich joke writing are deeply beloved by millions of fans.

Through more than fifty original interviews with cast, crew, critics, and more, culture writer Mike Roe brings to life the history of the gloriously goofy show that became an all-time classic. The 30 Rock Book has everything in it, from tales of the amazing music still stuck in our heads, to the iconic bit characters that make the show, to all the love and drama of the backstage crew . . . and the creative failures and successes along the way. So grab your night cheese and muffin tops, cuddle up with your slanket against your Japanese body pillow, and settle in for the story of one of the funniest shows in television history.

“It’s a miracle when a TV show works. Mike Roe gives us a terrific behind-the-scenes look at one of the greatest television comedies ever. I devoured it in a jealous rage.”
Bradley Whitford —

“30 Rock is undoubtedly one of the greatest sitcoms in history, and its complete story has finally been told, thanks to this riveting book. A must-read for any fan of the show.”
Andy Greene, author of The Office: The Untold Story of the Greatest Sitcom of the 2000s: An Oral History —

"One of the best histories of a sitcom I've ever read. I can't imagine a more definitive look at one of the most influential and wonderful comedies of the past twenty years."
author of Poking a Dead Frog, Mike Sacks —

“Not only a fascinating behind-the-scenes look at one of the best sitcoms of this century, but also a testament to just how much hard work goes into making great television. For fans of 30 Rock––and comedy TV in general––it’s a must-read.”
David Rabinowitz, Oscar winner and cowriter of BlacKkKlansman —

Mike Roe has been a journalist for the past 12 years, working in both digital and radio for NPR station KPCC. He’s currently the arts & entertainment editor for KPCC’s digital site LAist, and recently won an L.A. Press Club award for a popular oral history of 30 Rock’s “Werewolf Bar Mitzvah” song. His other oral histories include a look at Parks and Recreation’s “Galentine’s Day,” as well as a more dramatic piece on Blade Runner and its connections to Los Angeles. He has written and performed comedy around Los Angeles as part of several theater sketch comedy teams, including house teams at iO West and the Pack Theater, and has written and produced comedy videos featured on Funny or Die.