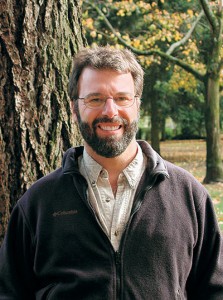 Chris Santella is the author of more than 20 books, including 17 titles in the Fifty Places series. He is a regular contributor to the Washington Post, the New York Times, Trout, and The Fly Fish Journal, and resides in Portland, Oregon. When he’s not writing, Santella can often be found swinging flies for steelhead on rivers around the Pacific Northwest or strumming guitar in his band, Catch & Release. Diana Helmuth is a travel writer who has written for Curbed and The Bold Italic. She is currently working on a humor/advice backpacking book for Mountaineers Press, slated for next year. Most of her current writing is on the great outdoors and millennial culture. She lives in San Francisco.