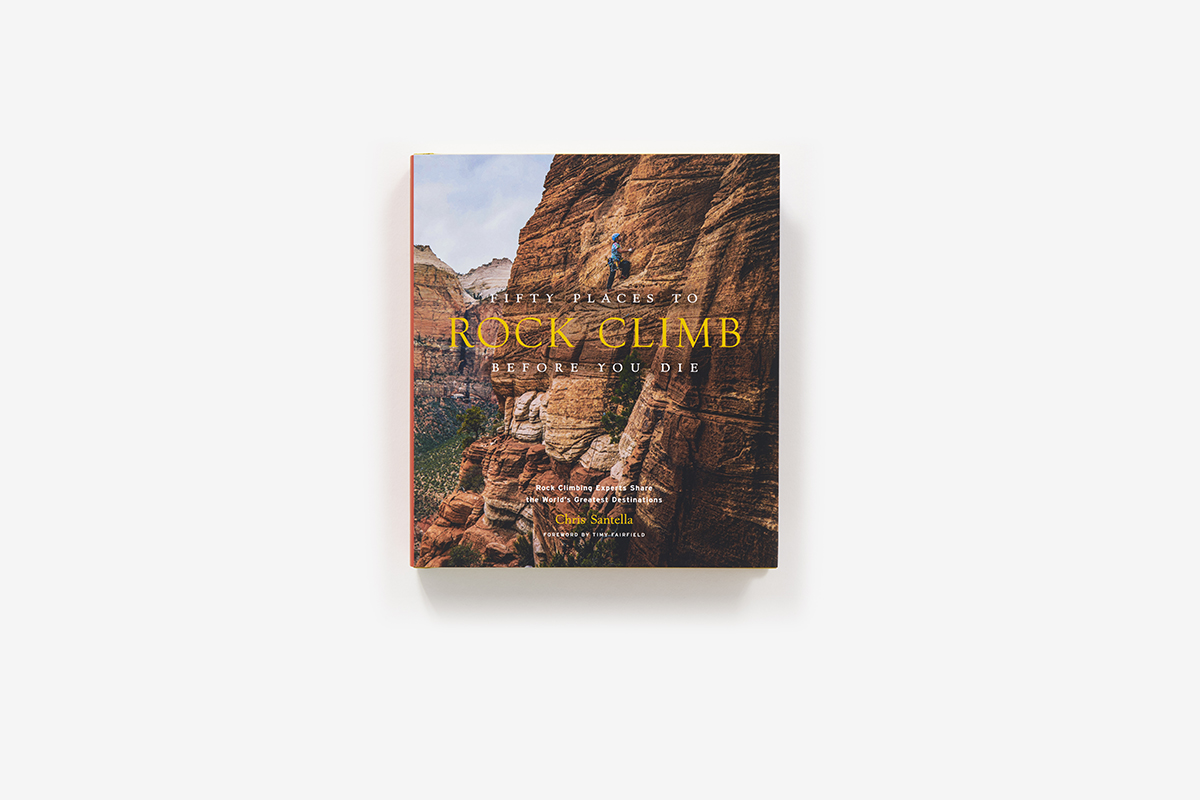 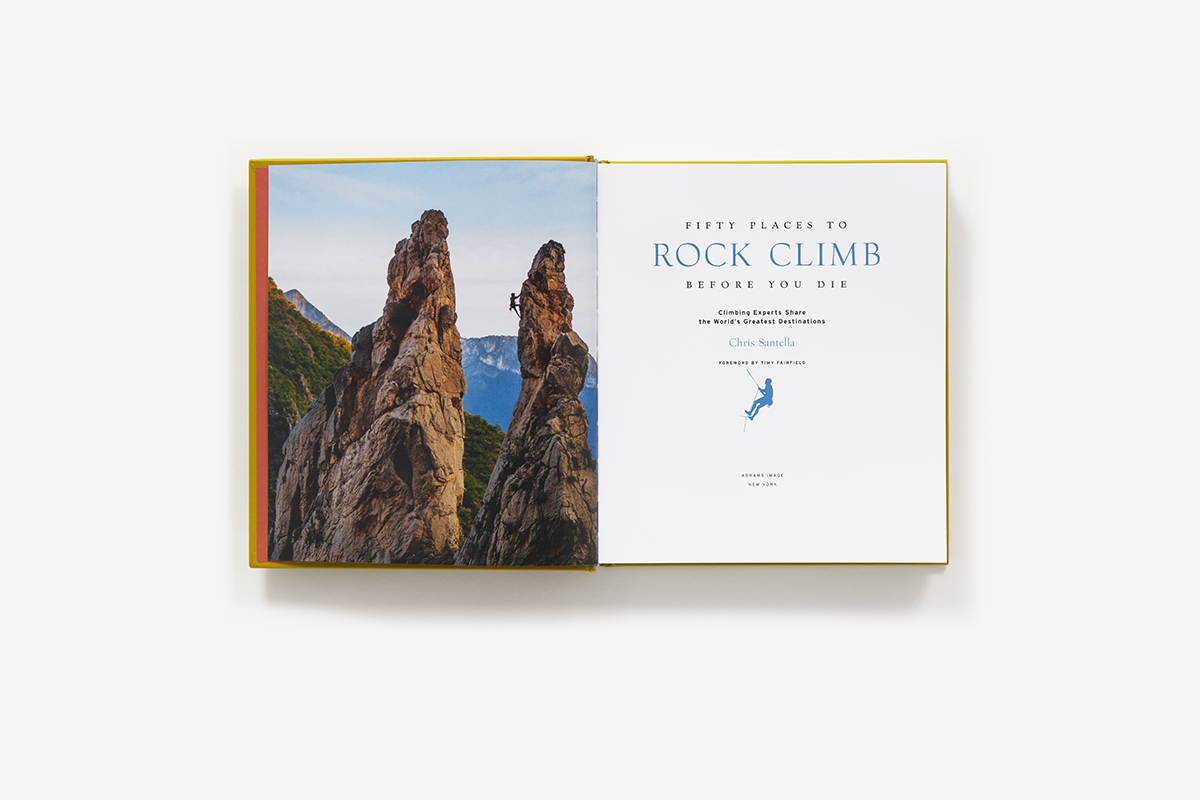 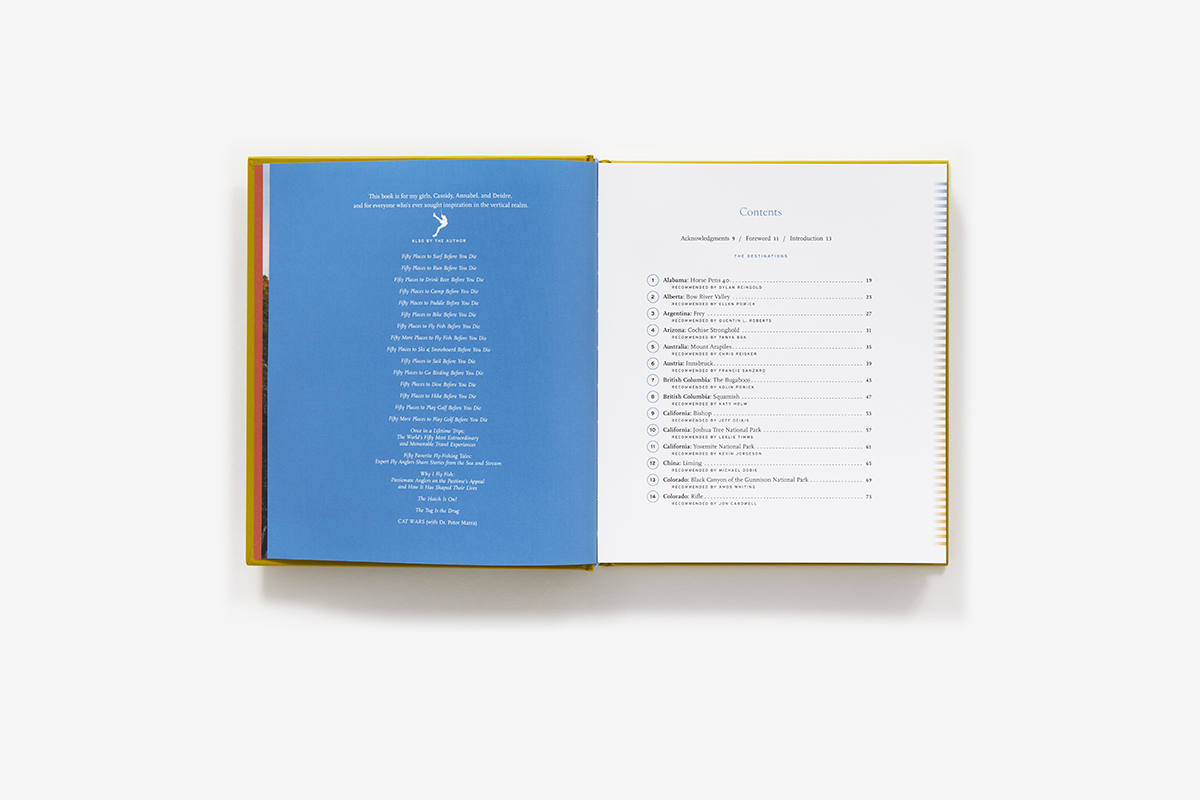 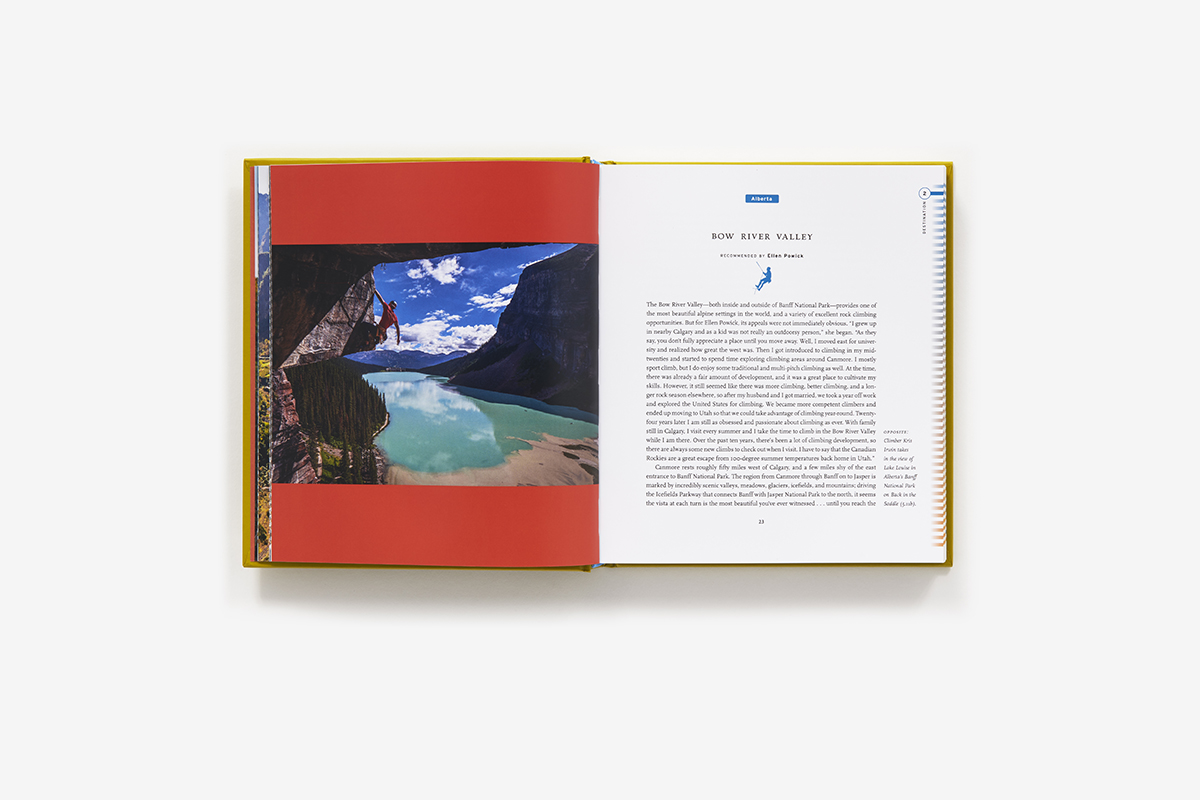 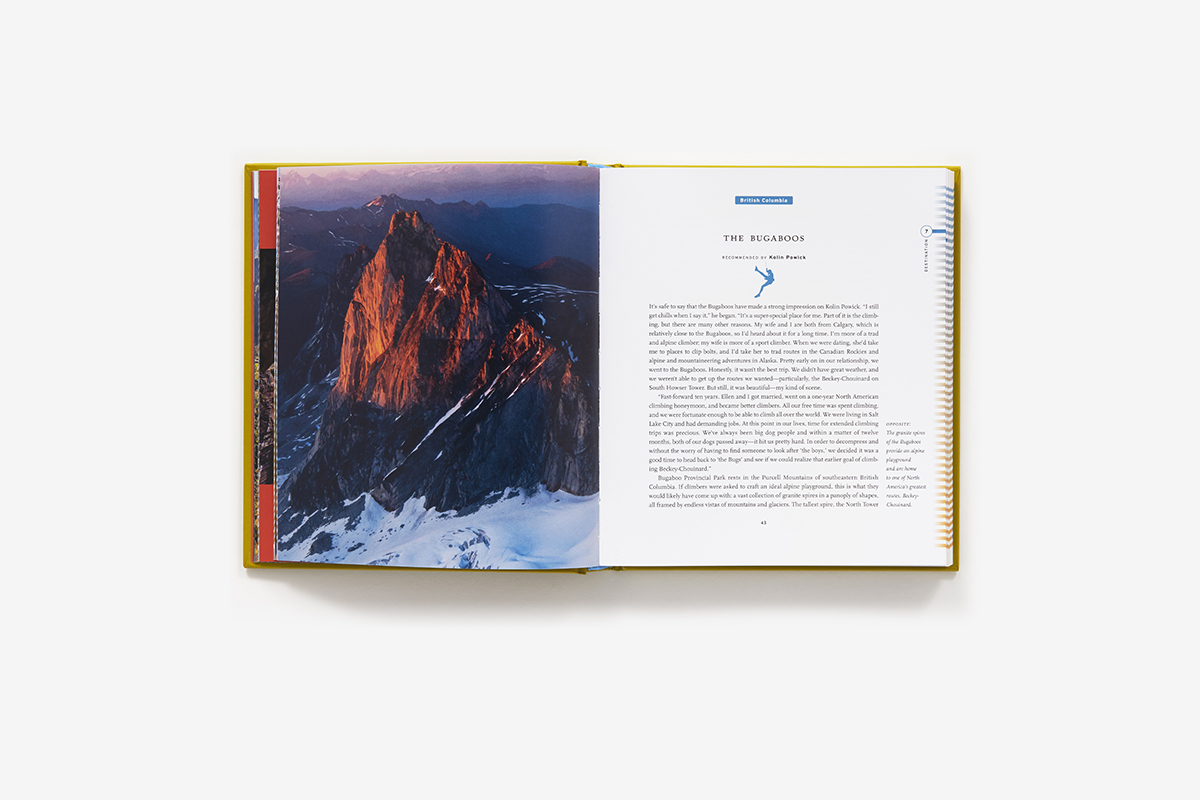 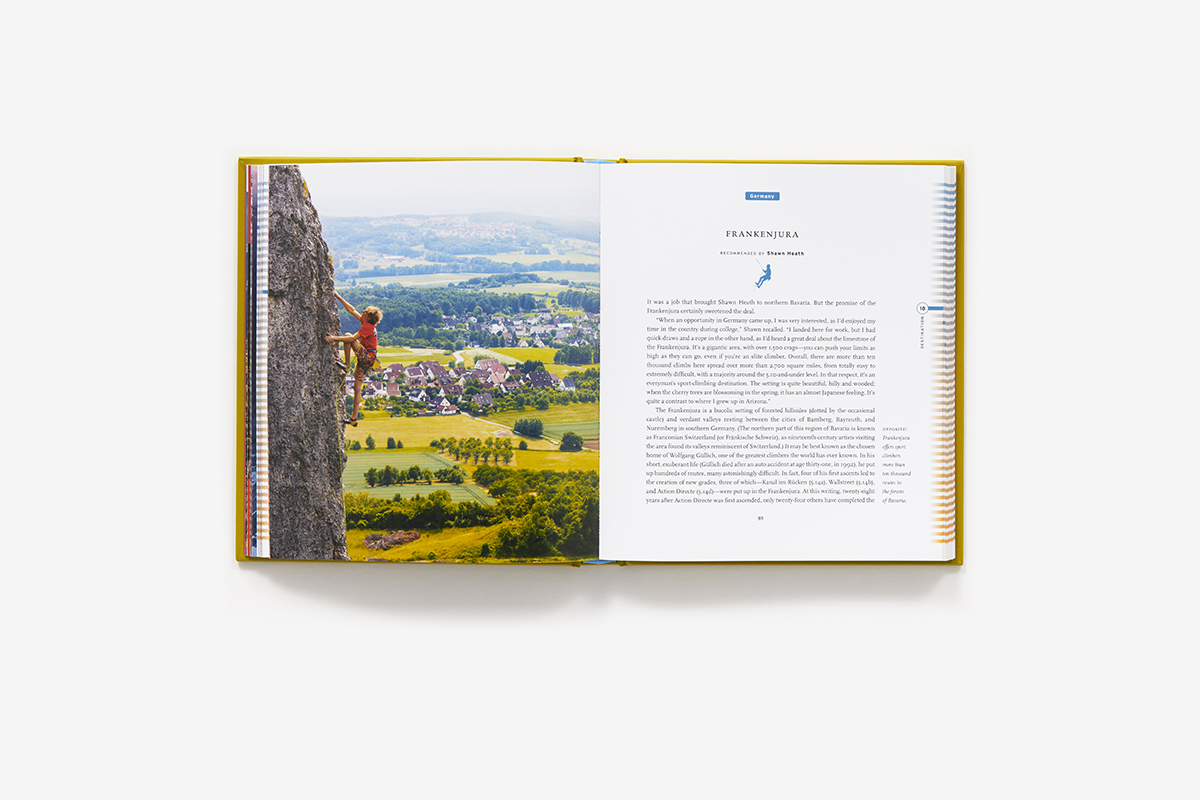 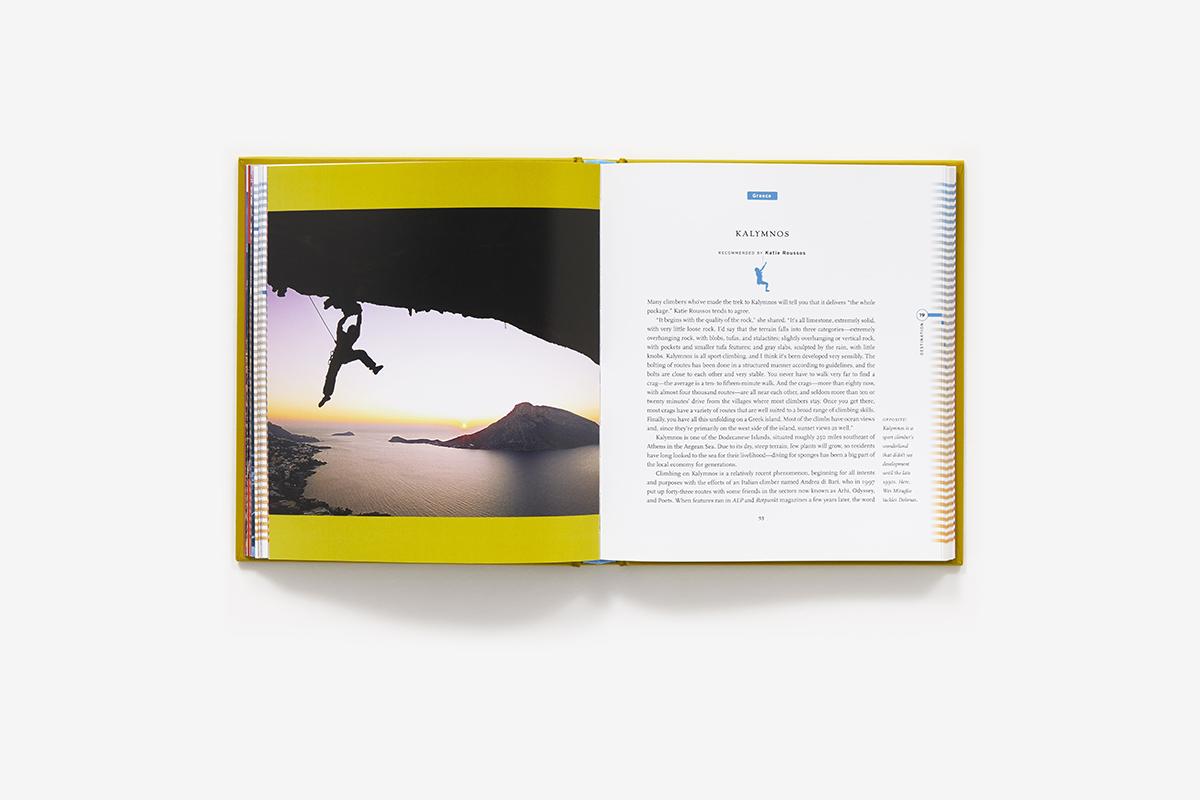 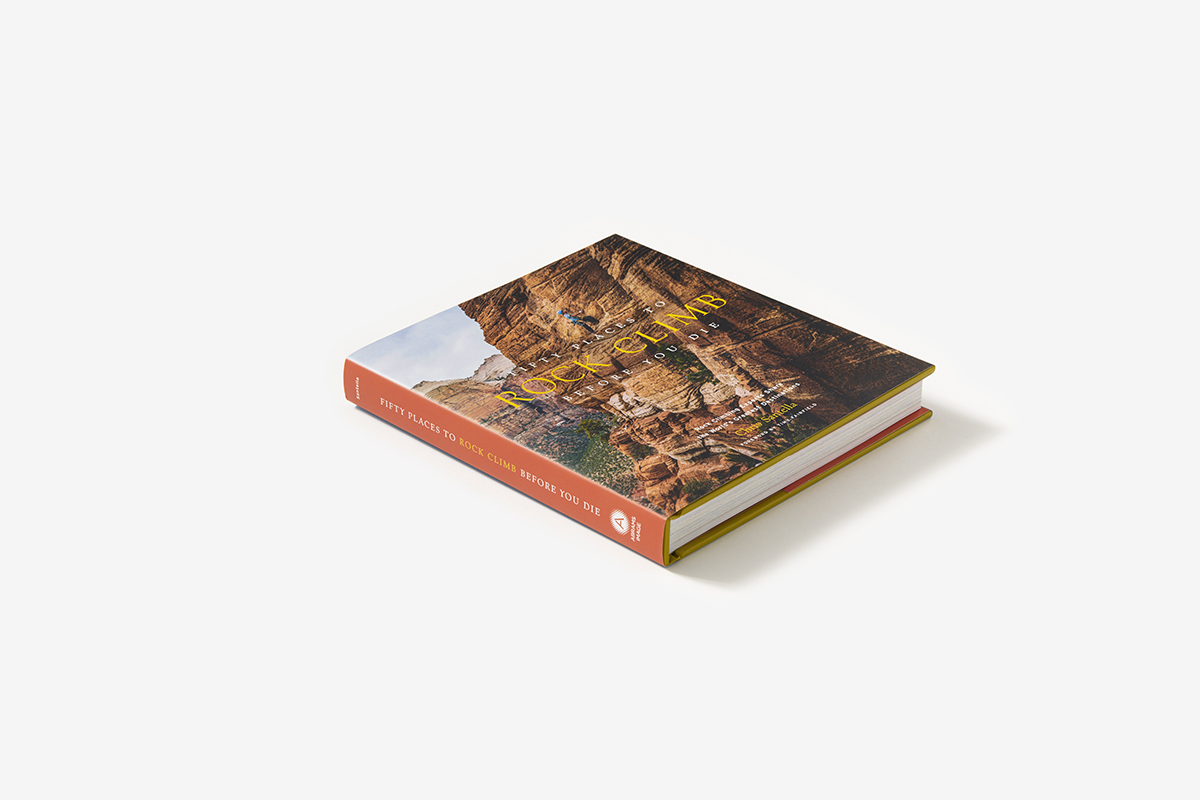 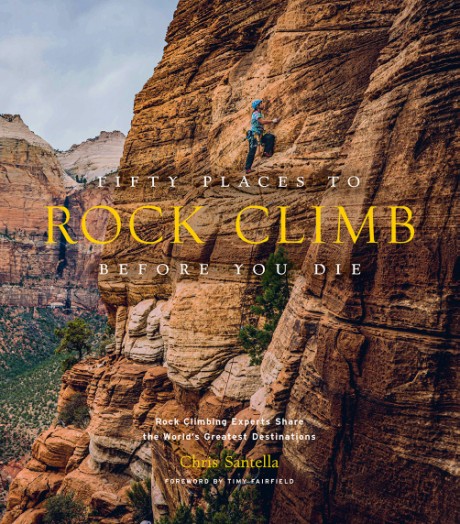 Fifty Places to Rock Climb Before You Die

Fifty Places to Rock Climb Before You Die is a beautifully illustrated guide to some of the greatest rock-climbing locations around the world, as recommended by expert climbers. The book will cover three types of climbing—trad, sport, and bouldering—and will showcase breathtaking venues from Joshua Tree to Jeju, South Korea. Featuring insights from industry insiders, including employees from rock-climbing gear companies like Petzl and Black Diamond Equipment, professional climbers like Jon Cardwell and Kevin Jorgeson (co-star of Dawn Wall), filmmaker Michael Call, and Climbing magazine editor Matt Samet, Fifty Places to Rock Climb Before You Die is the essential travel companion for climbers of all levels of expertise.

Chris Santella is the author of 21 books, including 15 titles in the Fifty Places series. Based in Portland, Oregon, he is a regular contributor to the Washington Post and the New York Times.