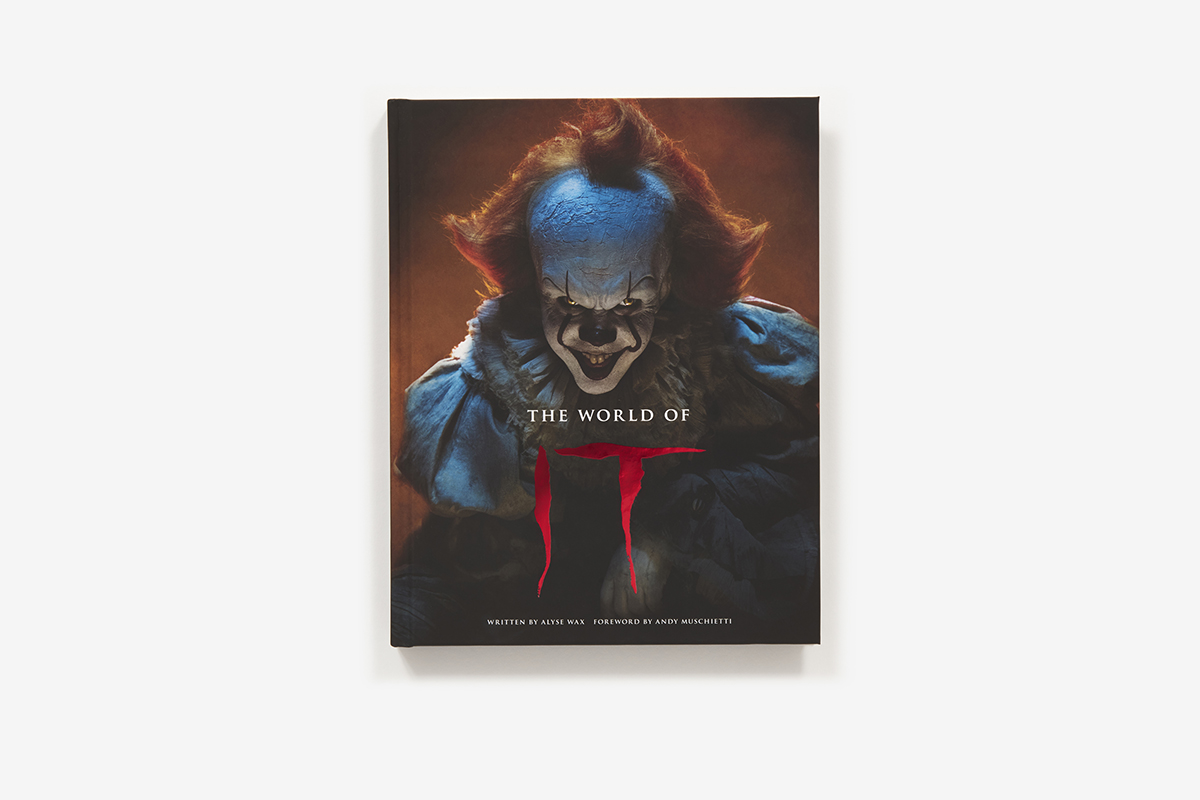 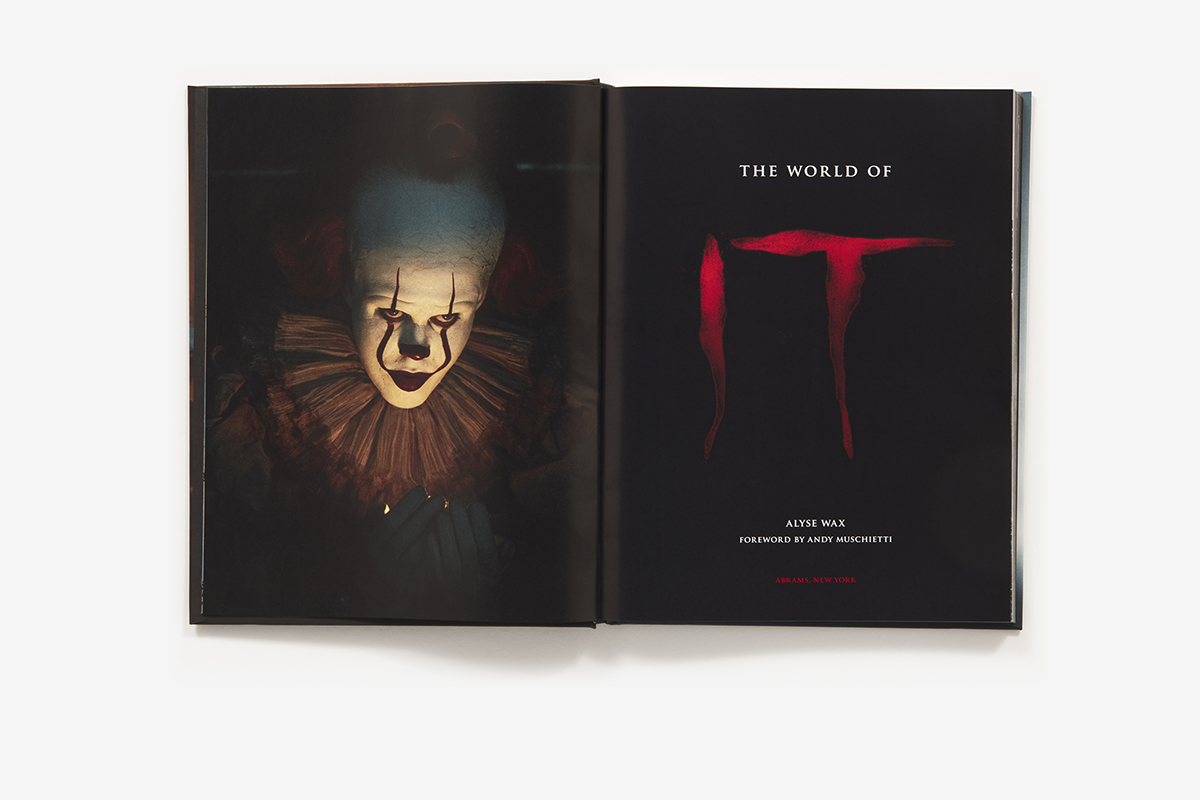 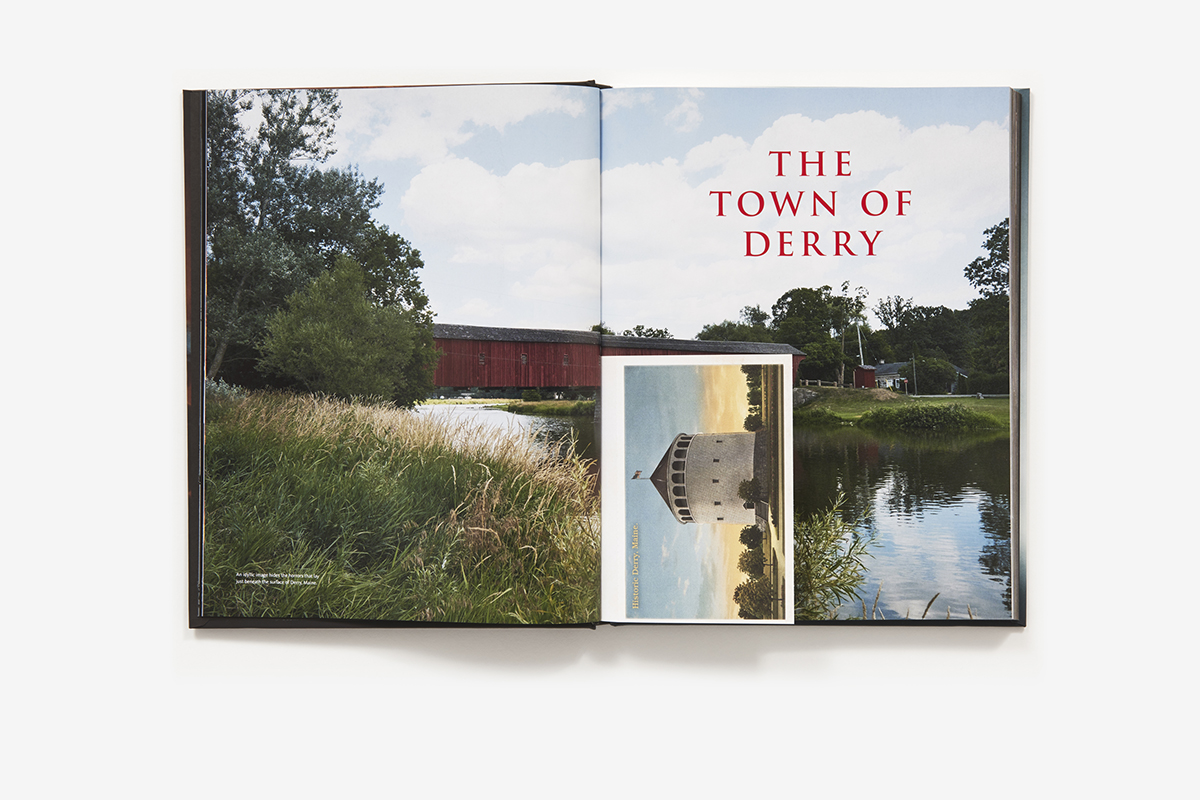 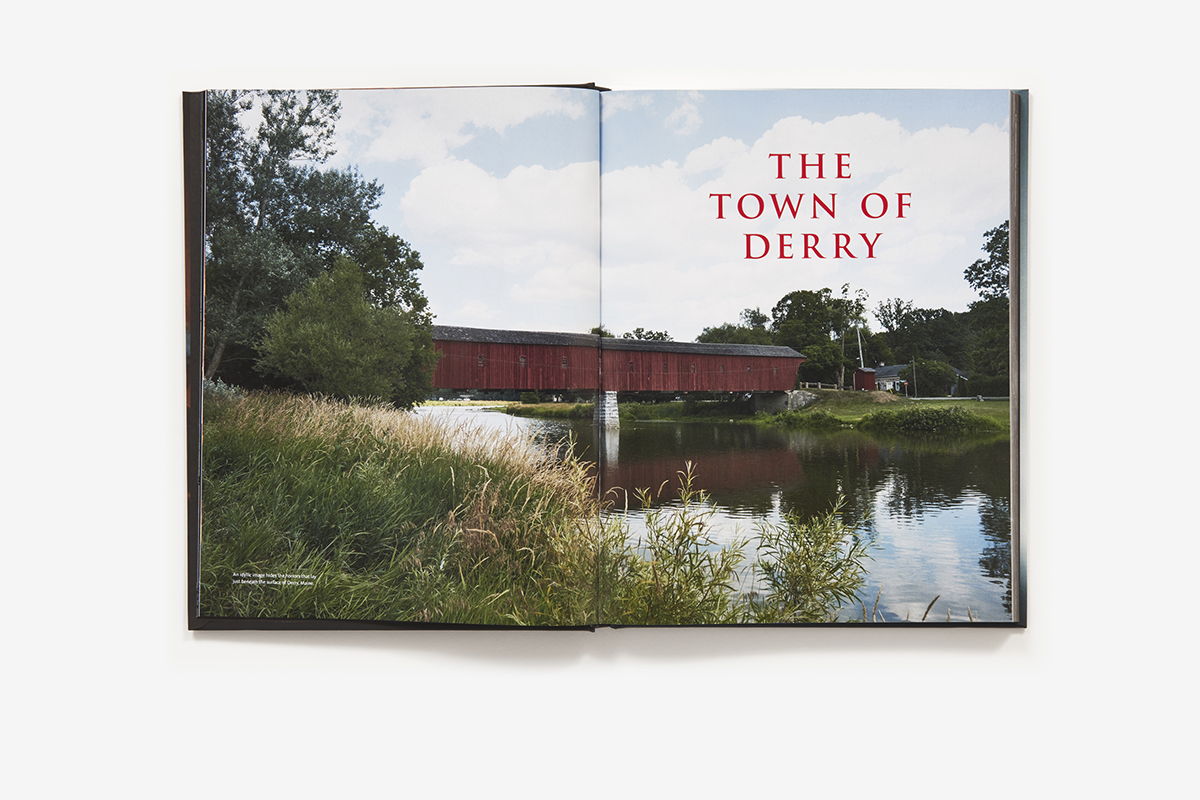 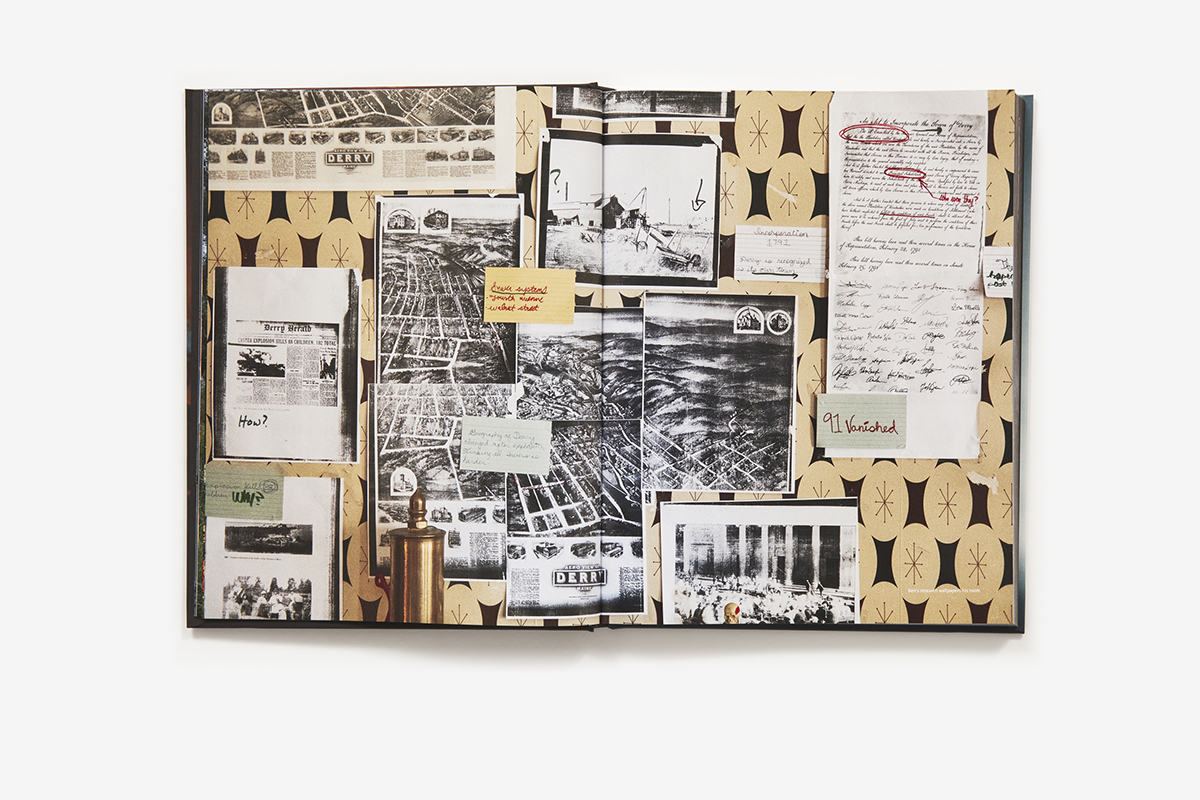 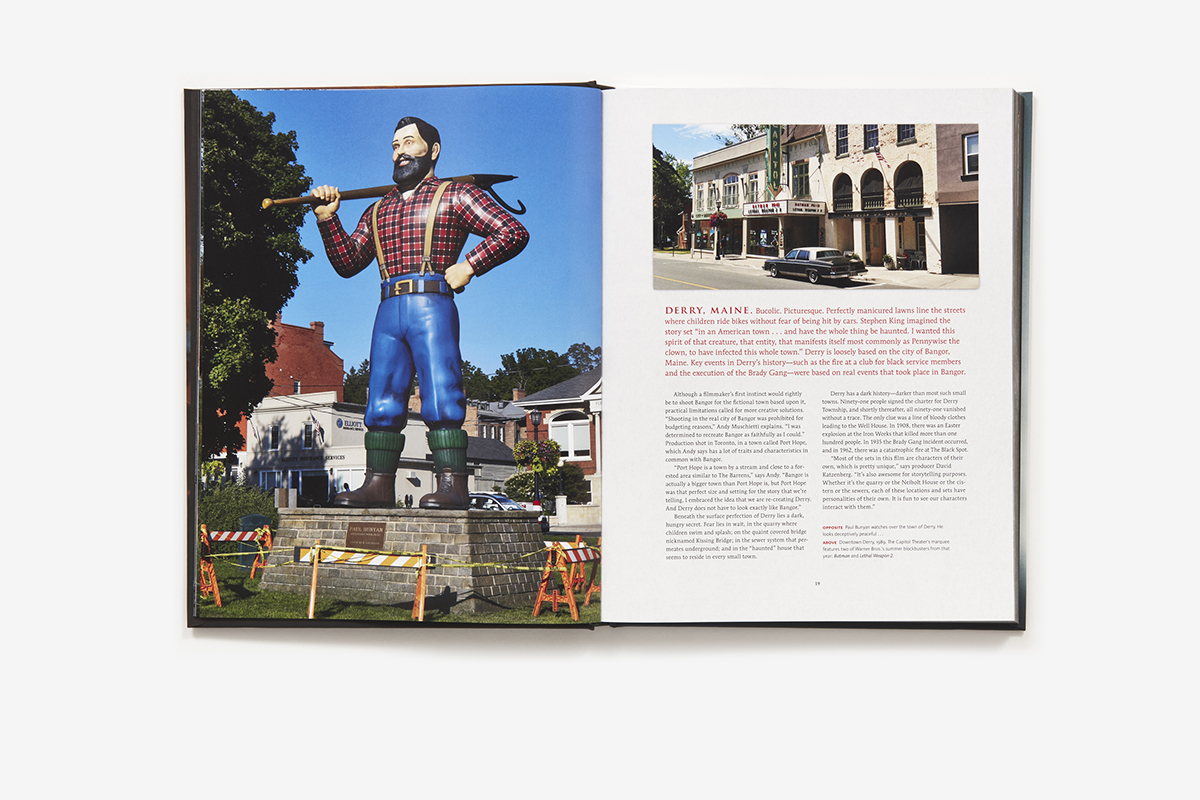 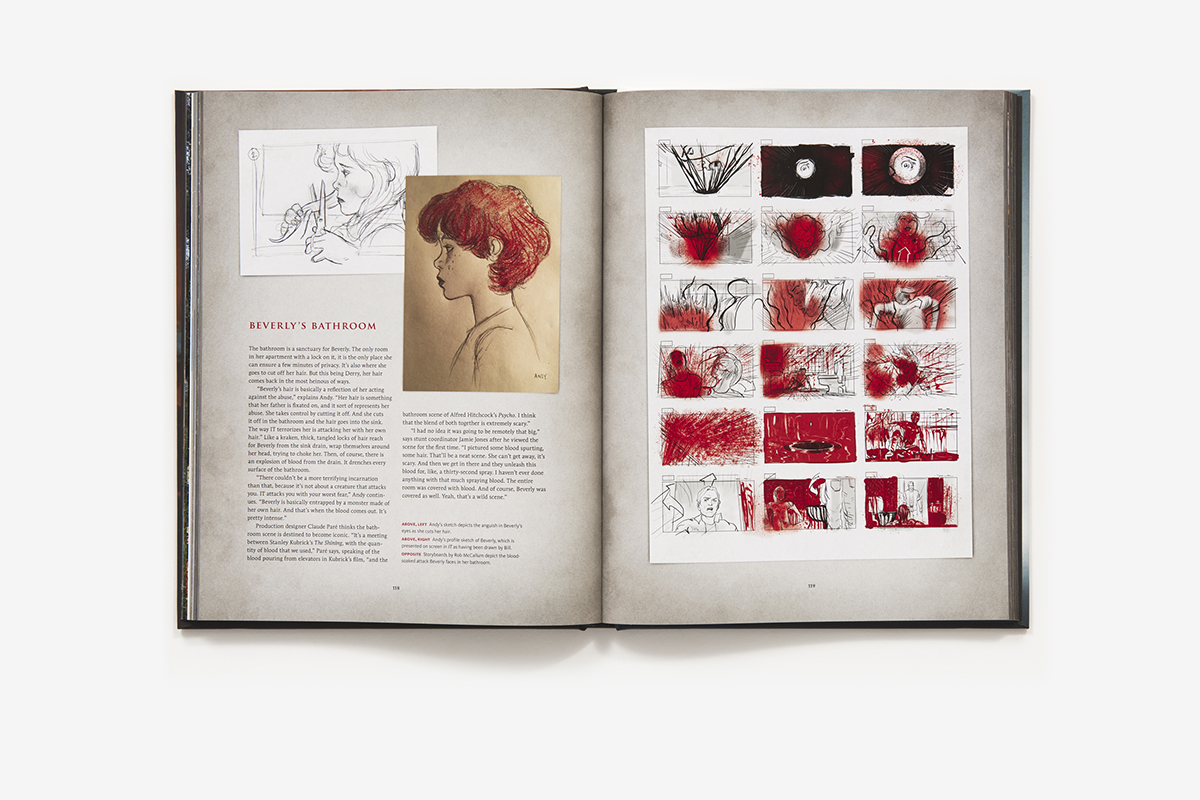 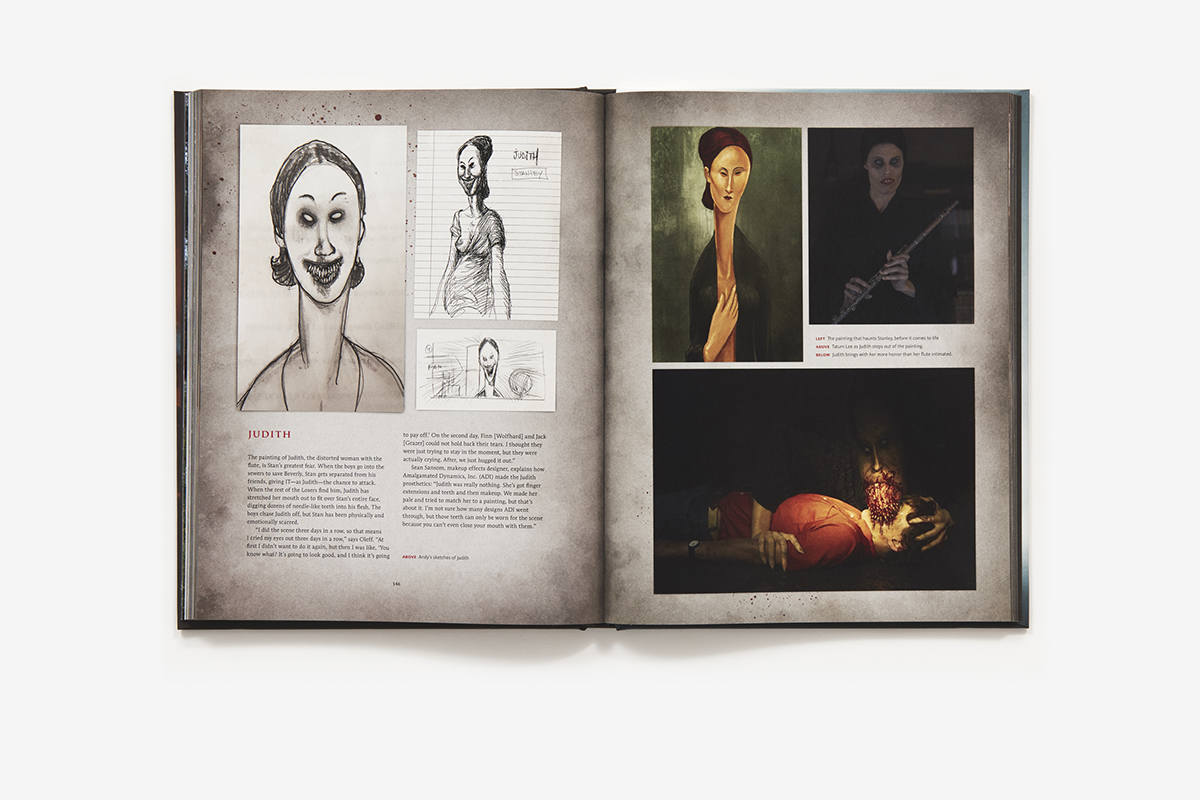 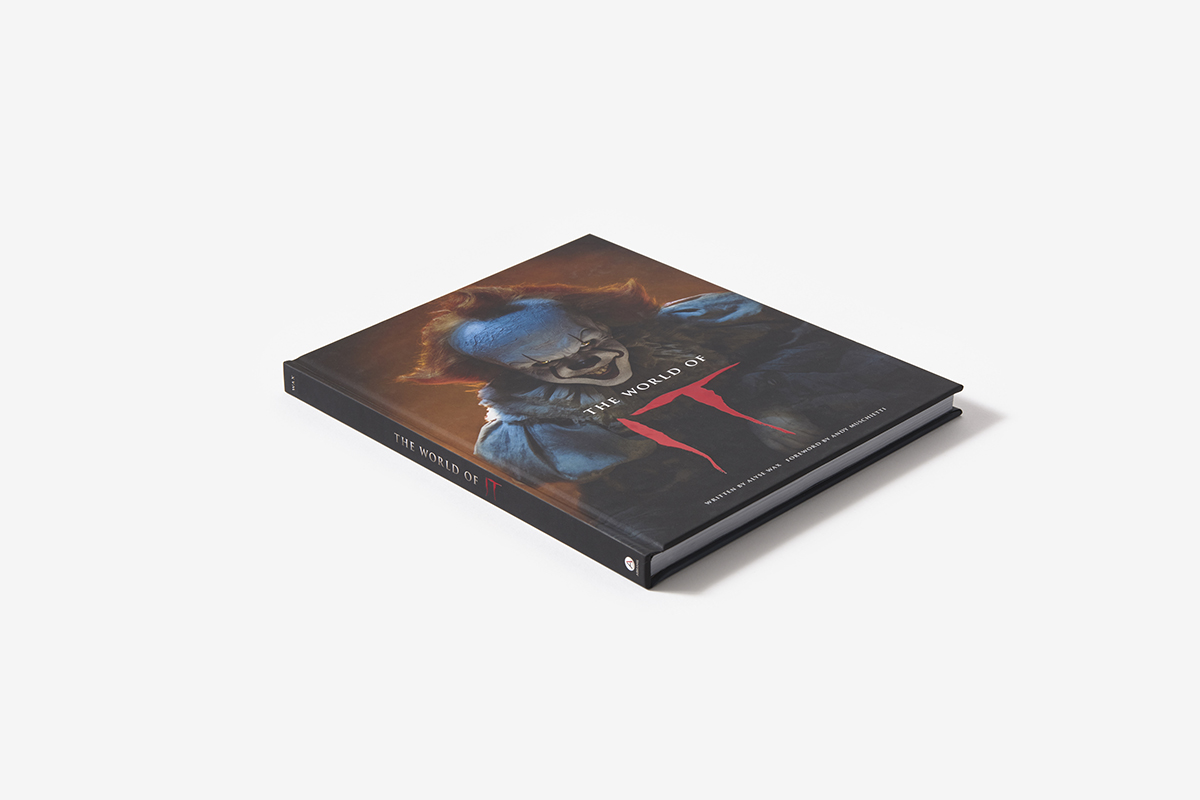 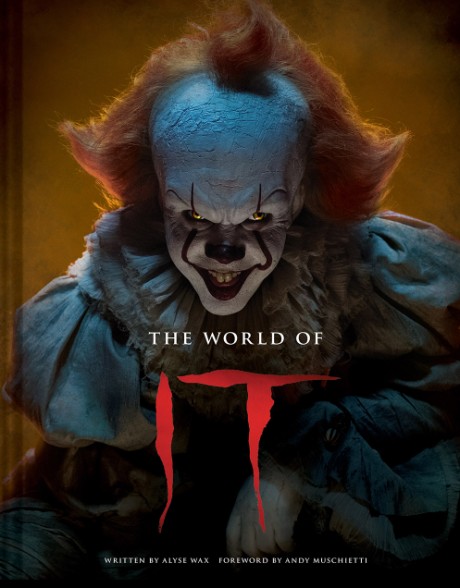 The World of IT

An official behind-the-scenes companion to New Line Cinema’s IT and IT CHAPTER TWO, the globally popular blockbusters

Collecting the best artwork produced during the making of both of these sophisticated and visually enthralling films—including concept art, sketches, storyboards, and behind-the-scenes photography—The World of IT explores the films’ singular aesthetic and meticulous world-building. This compendium includes commentary from director Andy Muschietti; producer Barbara Muschietti; the acclaimed ensemble cast; and other creative players who helped bring a new, disturbing vision of King’s perennial bestseller to life.

Alyse Wax is a regular contributor to SYFY Wire. She freelances for Blumhouse.com and ComingSoon.net. Wax lives in Los Angeles.