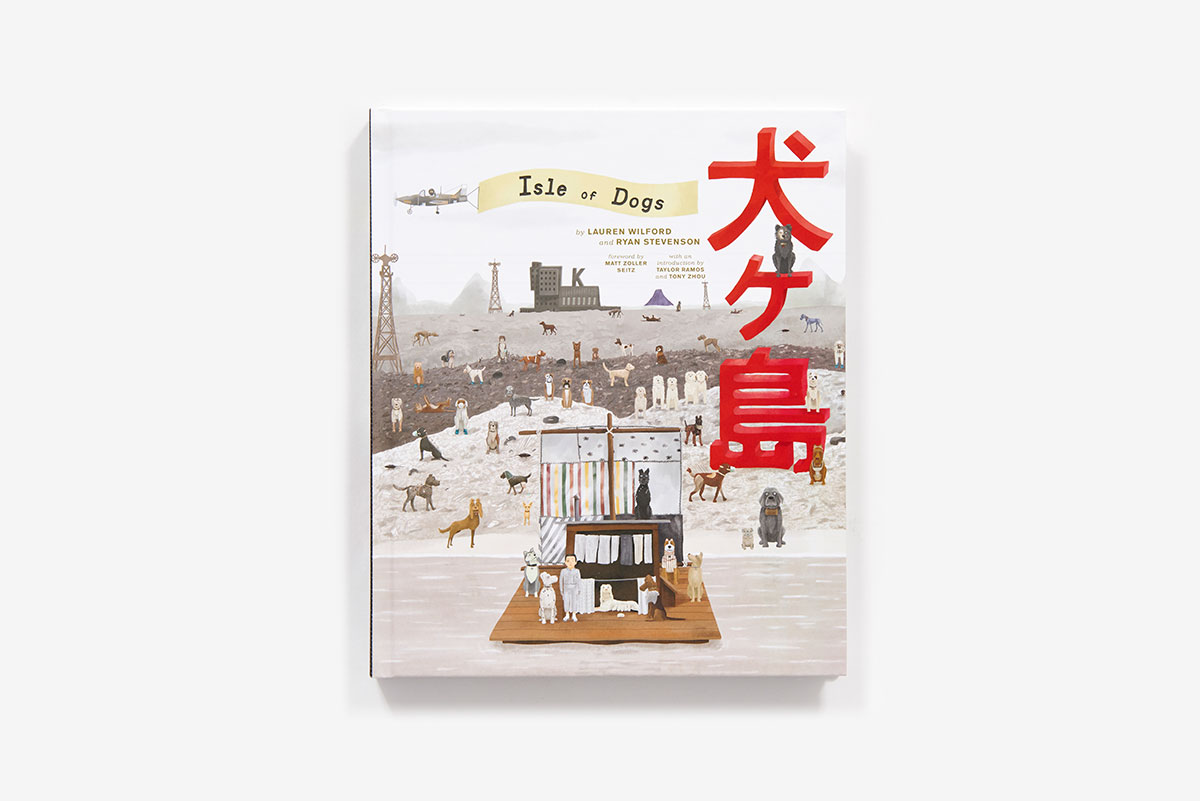 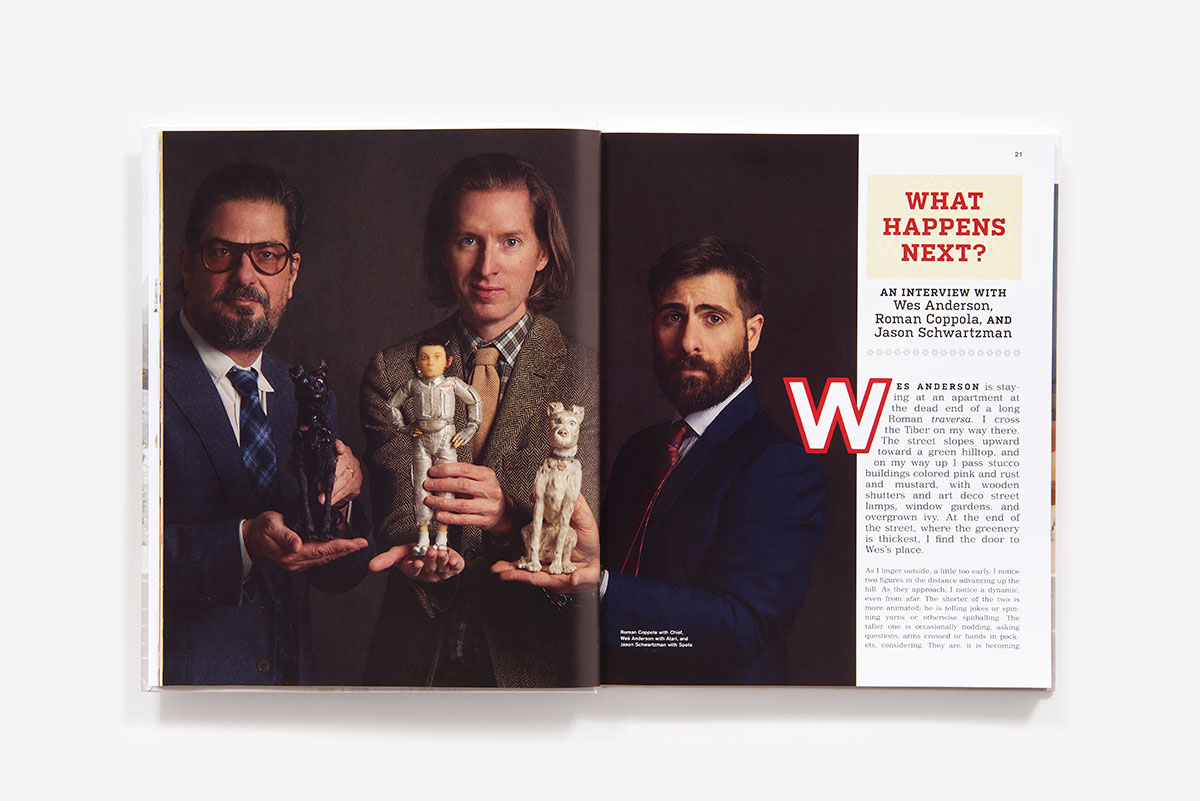 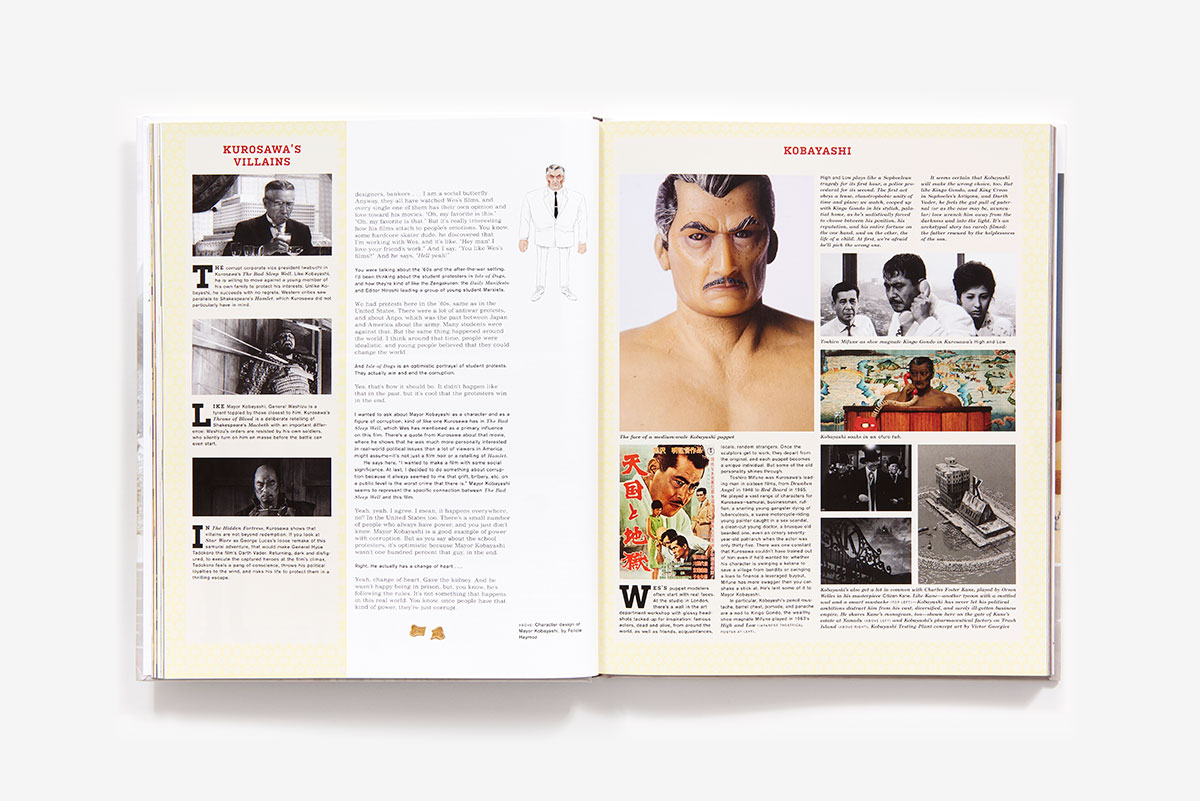 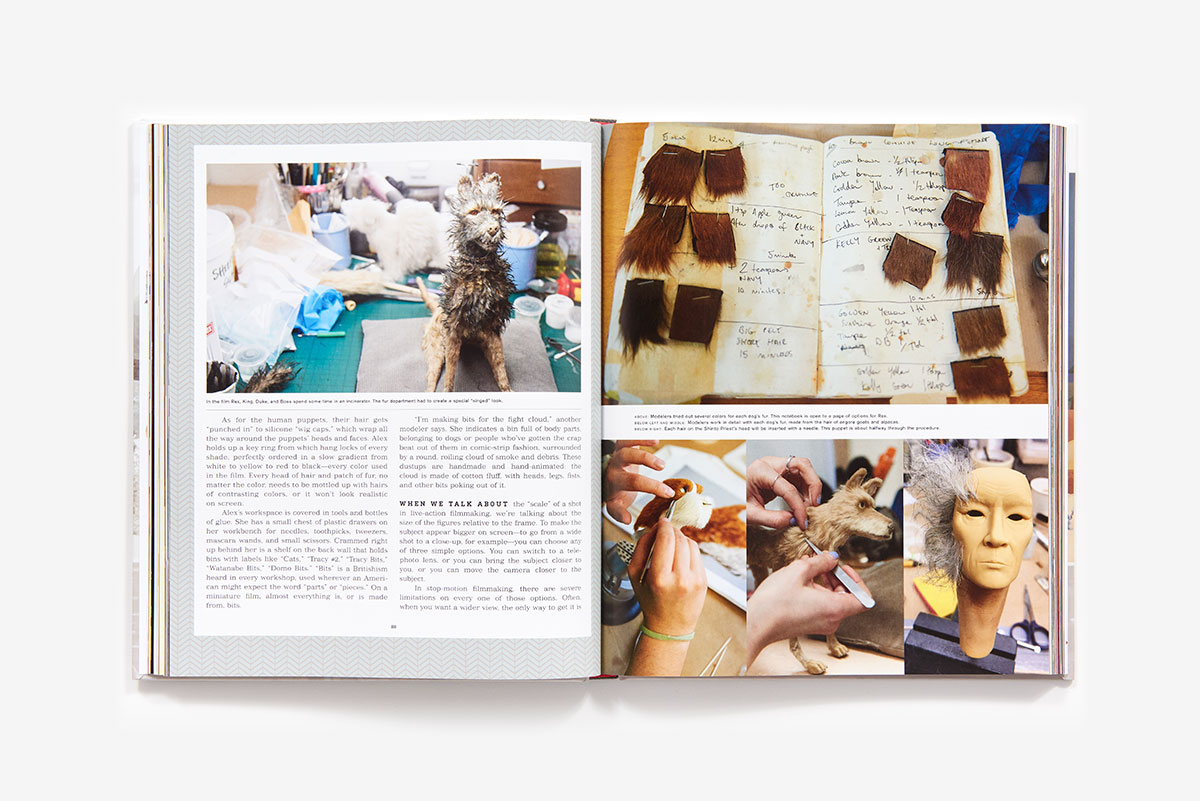 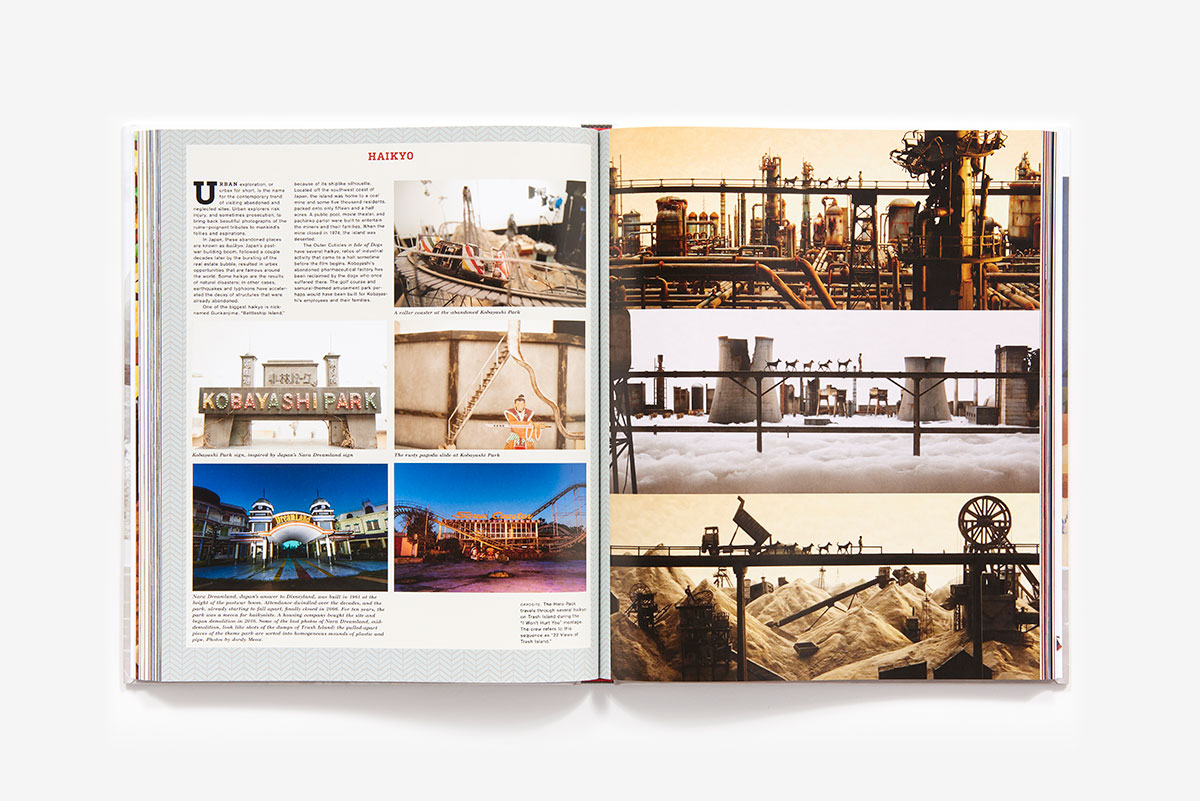 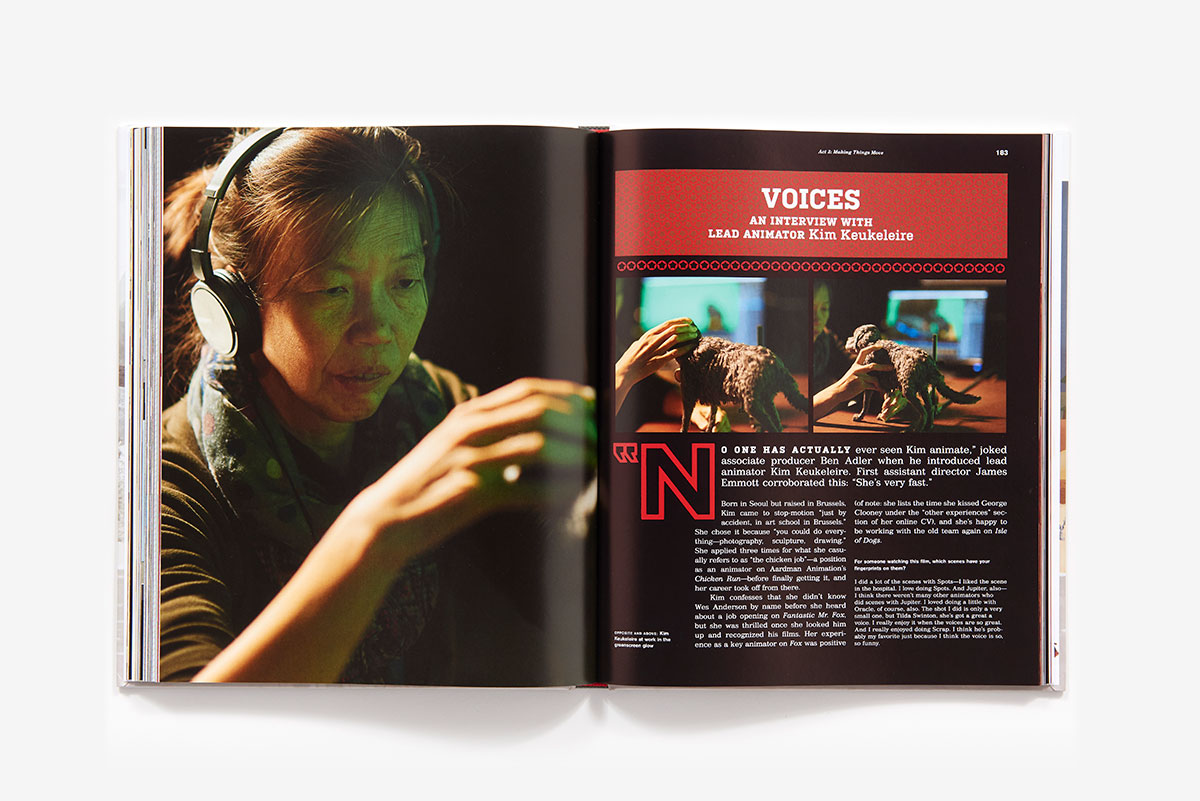 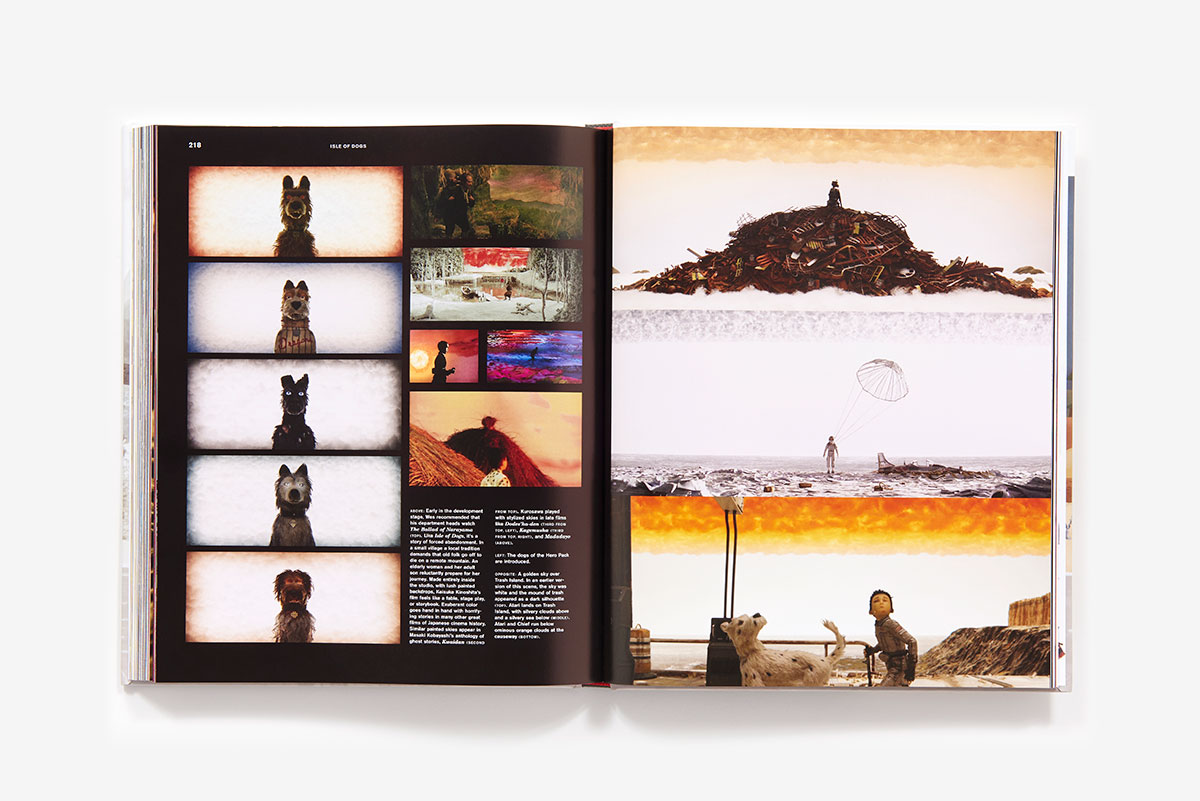 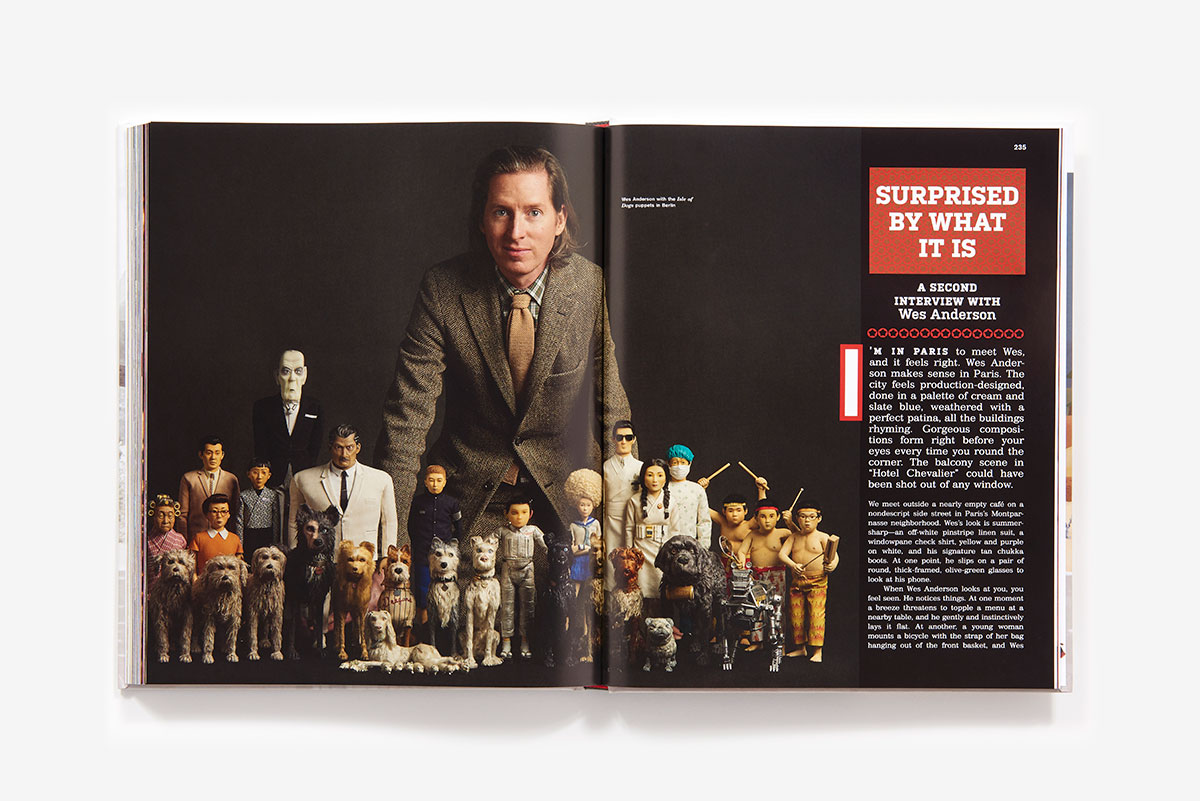 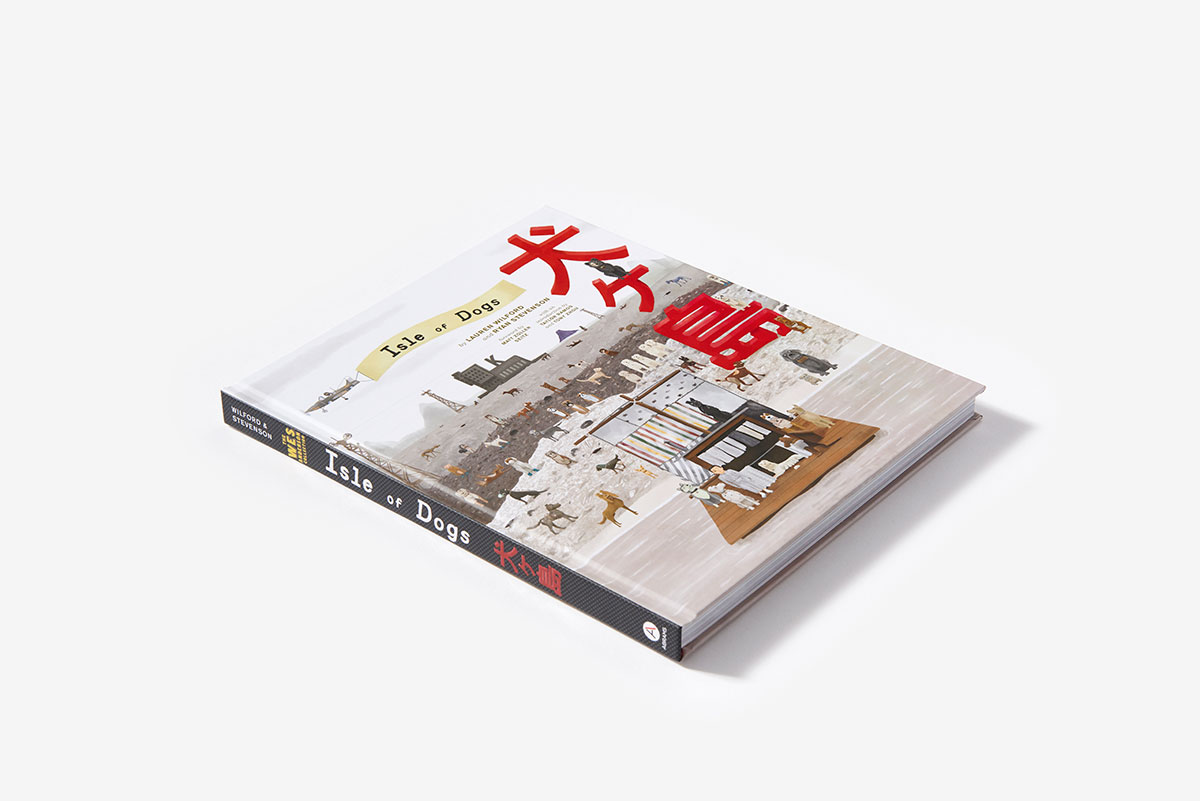 The Wes Anderson Collection: Isle of Dogs is the only book to take readers behind the scenes of the beloved auteur’s newest stop-motion animated film. ​Through the course of several in-depth interviews with film critic Lauren Wilford, writer and director Wes Anderson shares the story behind Isle of Dogs’s conception and production, and Anderson and his collaborators reveal entertaining anecdotes about the making of the film, their sources of inspiration, the ins and outs of stop-motion animation, and many other insights into their moviemaking process. Previously unpublished behind-the-scenes photographs, concept artwork, and hand-written notes and storyboards accompany the text. The book also features an introduction by critics and collaborators Taylor Ramos and Tony Zhou, and a foreword by critic Matt Zoller Seitz. The fourth volume of the New York Times bestselling Wes Anderson Collection, Isle of Dogs stays true to the series with its rich design and colorful illustrations, capturing Anderson’s signature aesthetic vision and bringing the series's definitive study of Anderson's filmography up to date.

Lauren Wilford and Ryan Stevenson are editors at Bright Wall/Dark Room, a magazine that publishes long-form, carefully considered takes on film. They have been married and collaborating since 2015, and are currently based in Providence, Rhode Island.

Matt Zoller Seitz is the editor in chief of RogerEbert.com; the TV critic for New York magazine; the author of The Wes Anderson Collection, The Wes Anderson Collection: The Grand Budapest Hotel, The Oliver Stone Experience, and Mad Men Carousel; and the coauthor of TV (The Book). He is based in New York City.
​
Taylor Ramos and Tony Zhou are the co-creators of the online video essay series Every Frame a Painting. Their joint work has also appeared in the Criterion Collection and on the streaming service FilmStruck. They currently reside in Vancouver, British Columbia, where they work in the animation industry.